Trace the history of Baltimore through the rat and the city's connection between infestations and economic inequity.

“There ain’t never been a rat problem in Baltimore, it’s always been a people problem.”

In his critically-acclaimed directorial debut, Theo Anthony uses the rat to burrow into the dark, complicated history of Baltimore. A unique blend of history, science and sci-fi, poetry and portraiture, Rat Film explores how racial segregation, discriminatory lending practices known as “redlining,” and environmental racism built the Baltimore that exists today.

What begins as an examination of our interactions with rats – portraits of rat-afflicted citizens, rats as test subjects in labs, the development of rat poison – becomes a deeper exploration of Baltimore. Anthony investigates the history of the city, and the systemic racism that established the low-income and predominantly black neighborhoods that are still plagued by rats today. 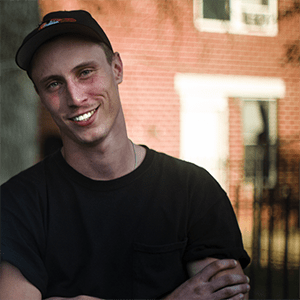 A Film by
Theo Anthony

Rat Film is a co-production of Theo Anthony Productions, LLC, in association with memory.

This program was produced by Theo Anthony Productions, LLC which is solely responsible for its content. 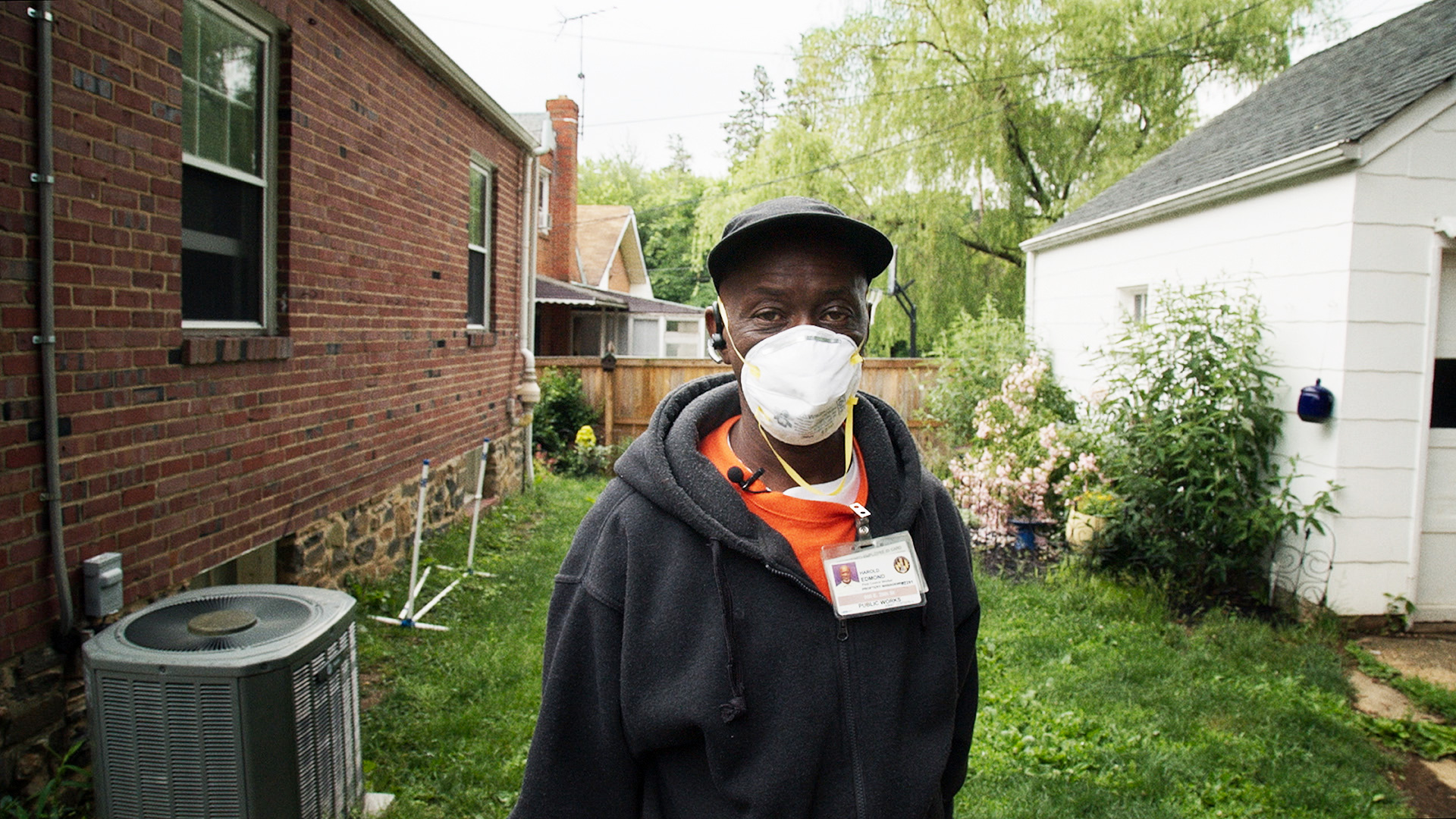 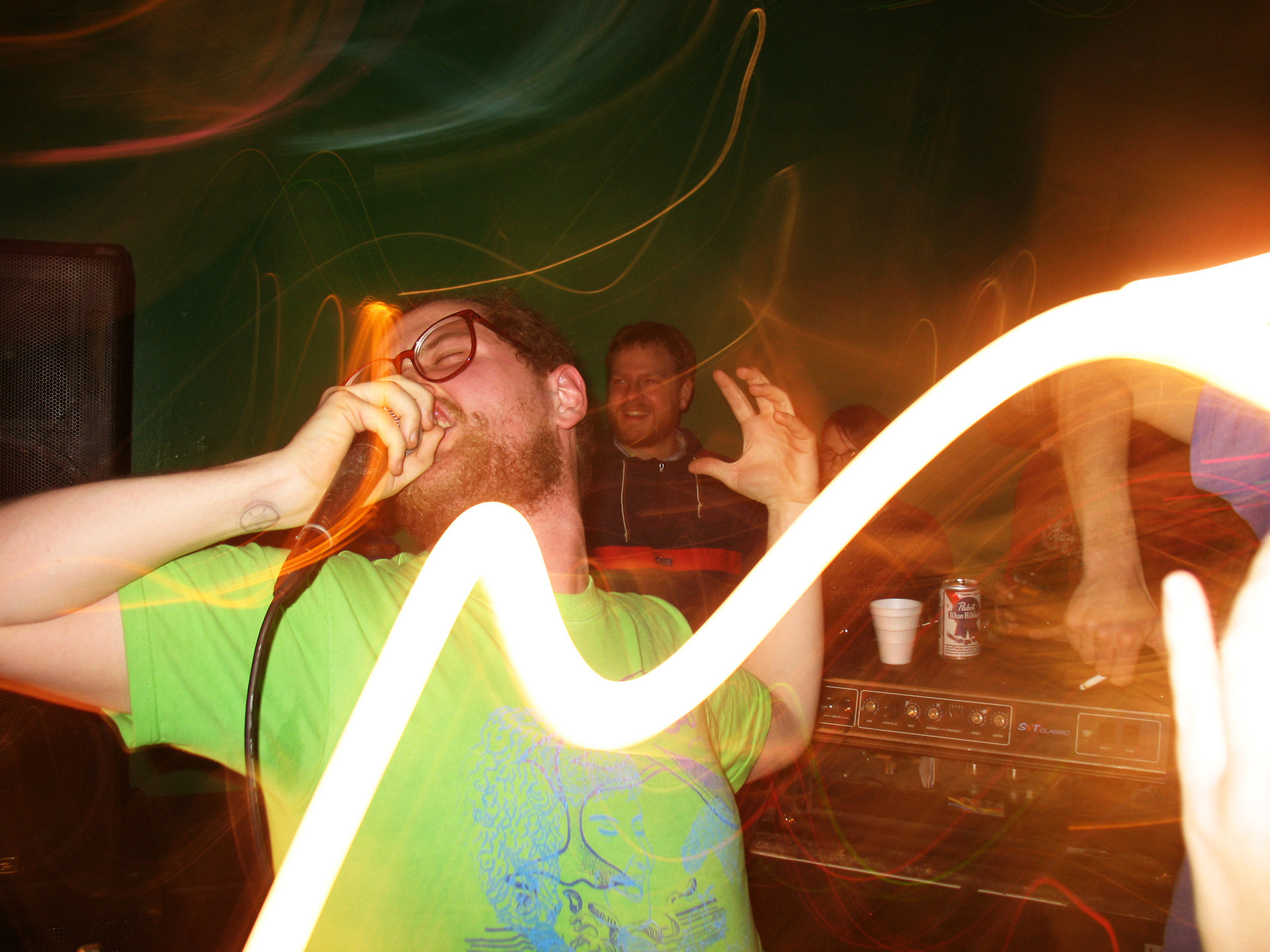 How do you feel about rats?
Does your city have a rat problem? Did <i>Rat Film</i> make you think differently about urban planning?
Were you prepared for this film's unusual style and the way it told this story?