A trans teen navigates adolescence, sobriety, and physical and emotional ramifications of his changing gender identity.

A moving and intimate story of a family in transition, Real Boy follows the journey of trans teen Bennett as he navigates adolescence, sobriety, and the physical and emotional ramifications of his changing gender identity. Through the process, his mother Suzy makes her own transformation — travelling a difficult road toward accepting that the daughter she raised as Rachael is now her son Bennett.

Filmed over the course of four years, Real Boy is a love story about a mother and son who rediscover connection with each other and find support from their communities, reminding us that families are not only given, but chosen.

Through observational storytelling that is alternately heartbreaking and humorous, Real Boy offers a clear-eyed look at a family tested by a change they never imagined, the complexity of addiction, the healing power of music, and the unbreakable bond between mother and child. 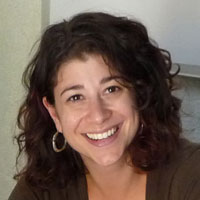 Shaleece Haas is a documentary filmmaker based in Los Angeles, CA. Her films are marked by a balance of poignancy and humor, and by intimate character-driven storytelling that invites audiences deep into the interior worlds of their protagonists. Haas produced The Genius of Marian (2013; Tribeca, POV) and the short films Awardwinninggir (2012; SF DocFest) and City Fish (2011; Hot Docs, Documentary Channel). She associate produced Extreme by Design (2012, PBS) and The Art of Doing It Yourself (2011, PBS). Her documentary short, Old People Driving (2010, Mill Valley Film Festival), was broadcast on PBS NewsHour as part of the Economist Film Project and won best documentary at the Phoenix Film Festival. Haas’s films have received support from ITVS, California Humanities, Berkeley Film Foundation, Fledgling Fund, Film Independent, IFP, among others. She is a 2015 Film Independent Documentary Lab Fellow, a 2012 Working Films (Reel Aging) Fellow, and a 2010 Met Life Foundation Journalists in Aging Fellow. Haas is a member of Film Fatales and the Queer Producers Collective. In addition to filmmaking, Haas has taught at the UC Berkeley Graduate School of Journalism and led video storytelling workshops for the Berkeley Advanced Media Institute and the NY Press Association. She previously worked as an editorial photographer and radio producer and was a founding staff member of the national oral history project, StoryCorps. She is a graduate of the documentary film program at UC Berkeley’s Graduate School of Journalism.

PRODUCED AND DIRECTED BY
Shaleece Haas

Real Boy is a co-production of Shaleece Haas and Independent Television Service (ITVS), with funding provided by Corporation for Public Broadcasting (CPB).

This program was produced by Shaleece Haas, who is solely responsible for its content.
© 2016 Shaleece Haas. All rights reserved. 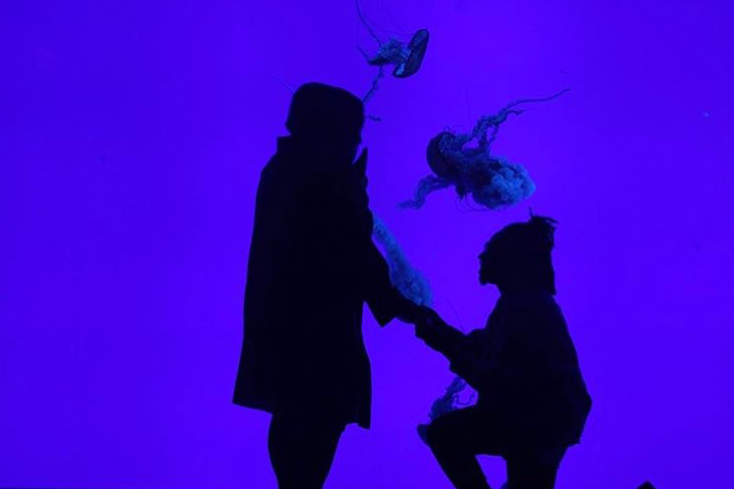 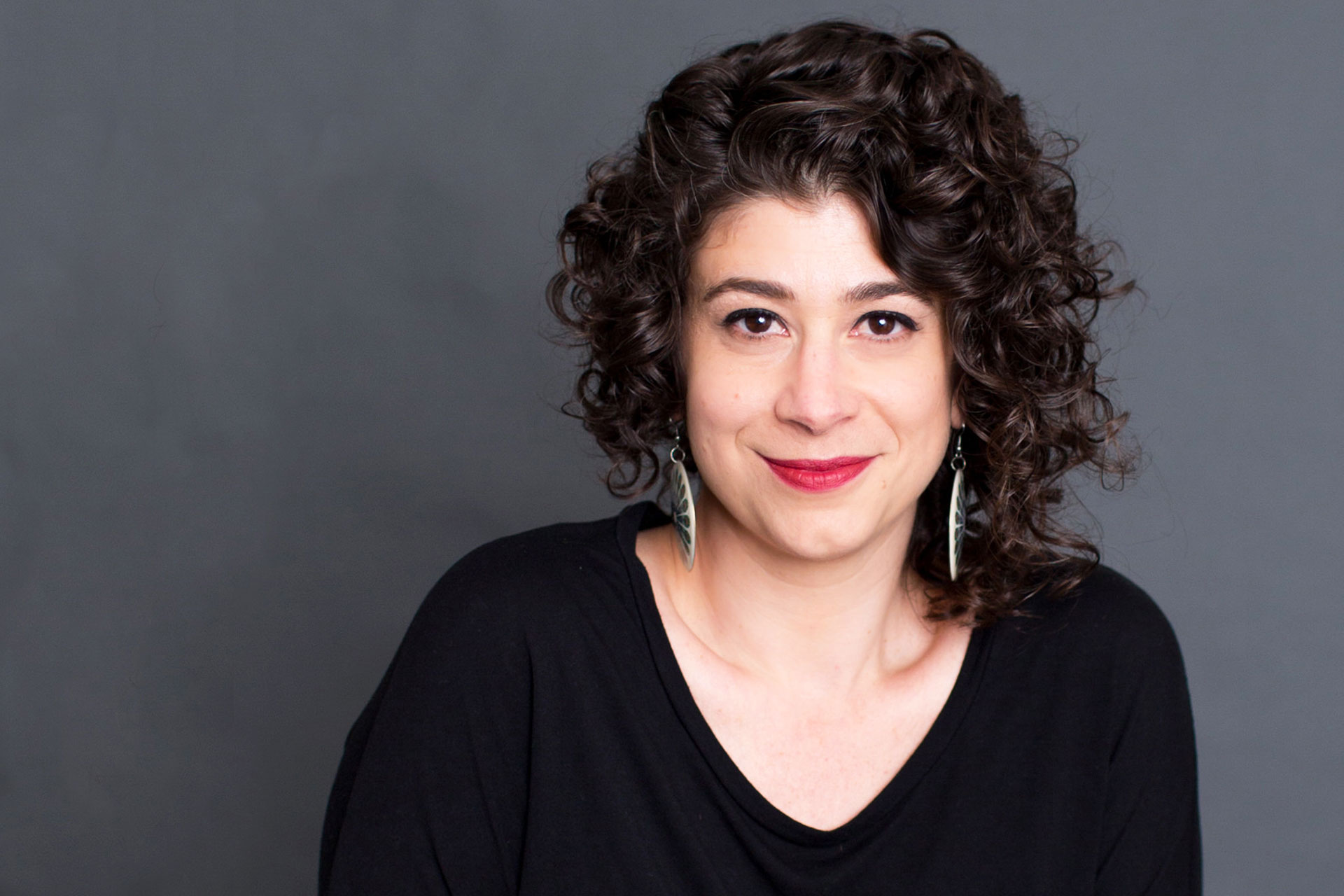 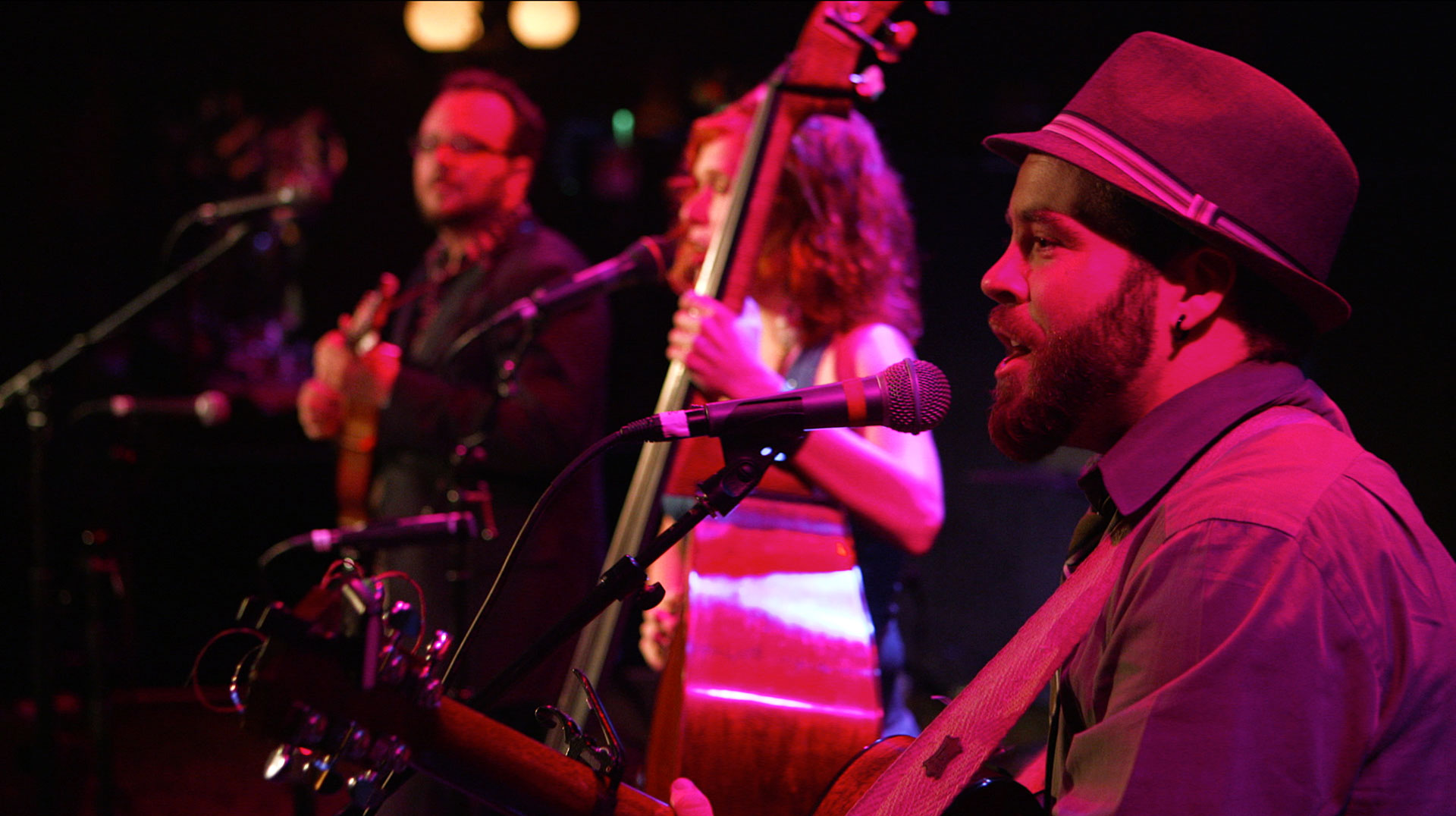 12 Trans Musicians Carving Their Own Identities 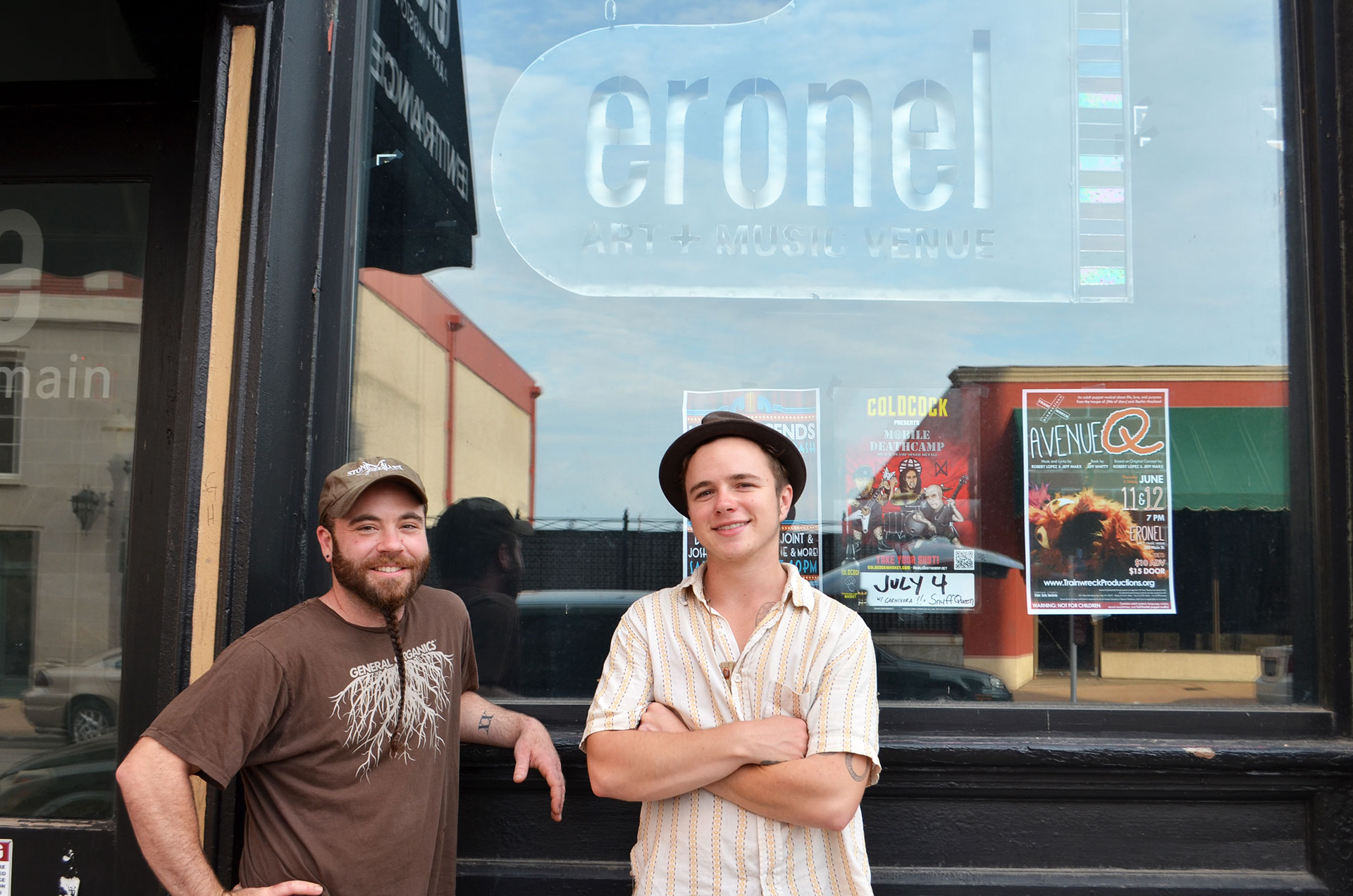 Are you or anyone in your family transgender? Share your own stories about adjustment and acceptance here. What aspect of Bennett's story, which is also a story of coming of age and sobriety, do you relate to?