Rewind paints a vivid but ultimately hopeful portrait of a family plagued by a vicious cycle of abuse.

Made up of home video footage that reveals a long-kept secret, Sasha Joseph Neulinger’s Rewind is a brave and wrenching look at his childhood and his journey to reconcile his past. By probing the gap between image and reality, the film depicts both how little and how much a camera can capture.

For as long as Neulinger can remember, a video camera was ever-present, with his father constantly filming—from birthday parties and hockey games to holidays. But his father’s camera, trained on the frequent gatherings of a tight-knit family, was also documenting a hidden secret, the revelation of which would lead to a media firestorm, a high-stakes court battle, and a generational reckoning. An intensely personal project six years in the making, featuring first-hand interviews with Neulinger’s family, and the law enforcement and mental health professionals on the front lines of subsequent legal battles, Rewind reframes the perspective on traumatic events from Sasha’s childhood, this time placing him in control of the camera, firmly at the helm of his own narrative.

As each frame of footage unfolds, so, too, do the layers of this complex and affecting survivor story, the heartbeat of which is Neulinger’s vulnerability, bravery, and enduring positivity, against all odds. 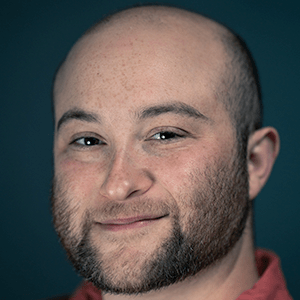 Sasha Joseph Neulinger is the co-founder and head of production at Step 1 Films. After finishing film school at Montana State University, he discovered the raw materials that would propel him to tell the story of his life. An autobiographical film years in the making, Rewind premiered at the 2019 Tribeca Film Festival where it received a special jury mention. The film was Sasha’s feature-length directorial debut.

All Other Instruments
T. Griffin

Fiscal Sponsors
Be The Example
HAVEN

This program was produced by Rewind to Fast-Forward Productions, LLC which is solely responsible for its content. 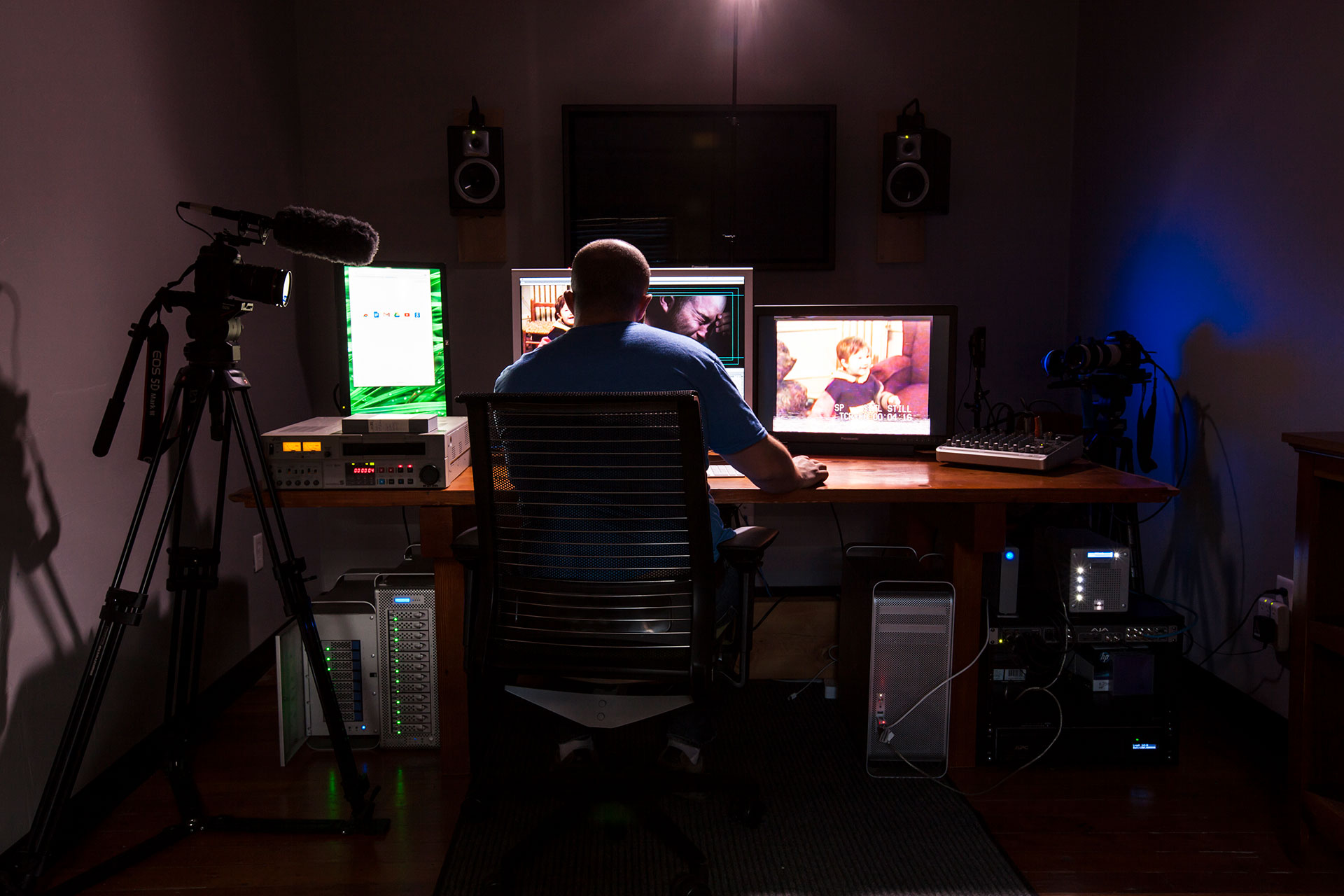 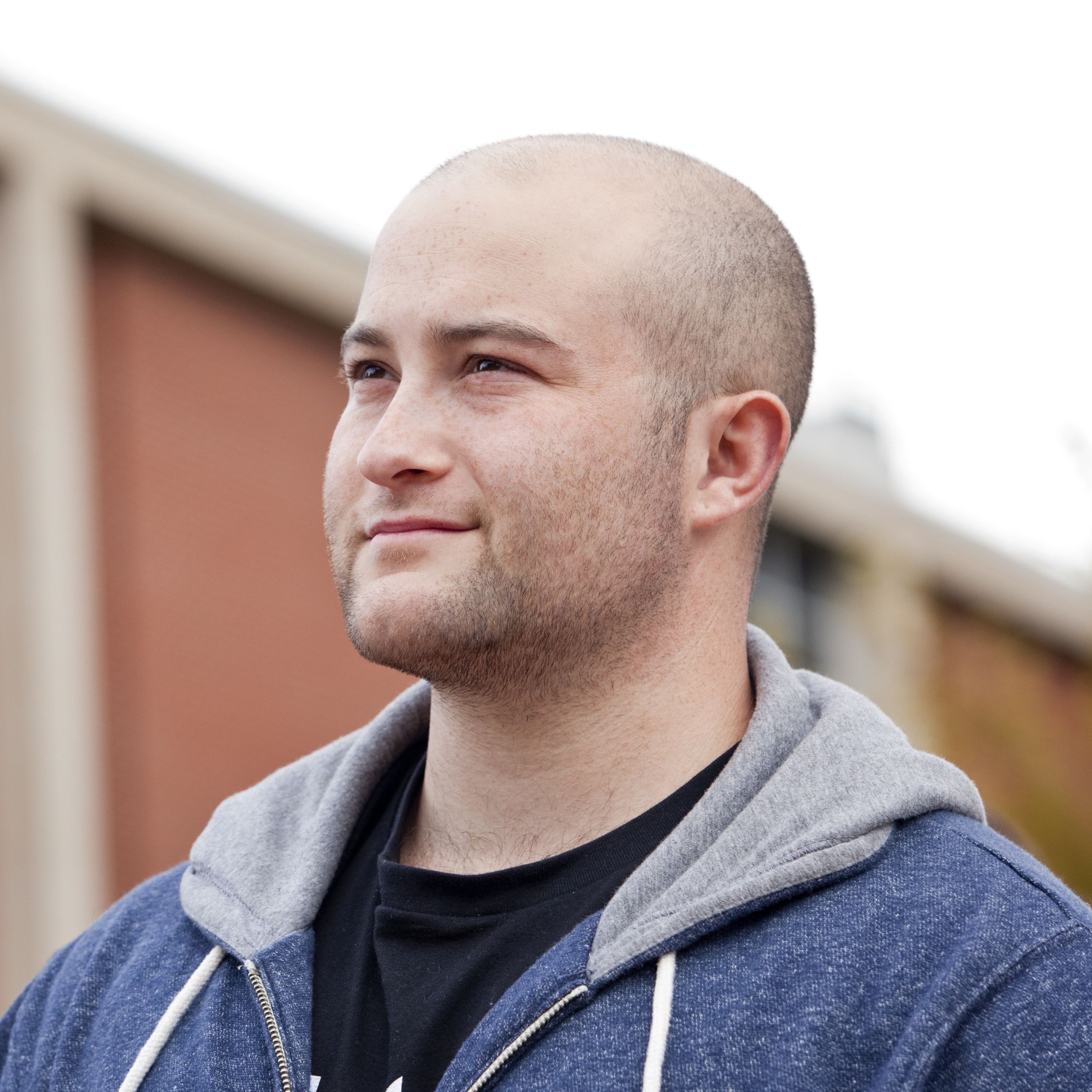 Information and Resources for Survivors of Sexual Assault

"I Was Just a Little Kid" | Rewind

Share your thoughts and feelings from watching "Rewind" here.