Rodents of Unusual Size takes you deep into the bayous where locals face invasive pests. May the best mammal win.

Rodents of Unusual Size is a real-life horror “tail.”

Louisiana residents south of New Orleans have faced many an environmental threat, from oil spills to devastating hurricanes. But a growing menace now lurks in the bayous and backwaters: hordes of monstrous 20-pound swamp rats known as nutria. The voracious appetite of this invasive species from South America is accelerating erosion of the state’s coastal wetlands, already one of the largest disappearing landmasses in the world. But the people who have lived there for generations are not the type of folks to give up without a fight.

The film features a feisty mix of rejuvenated trappers, adventurous chefs, bold fashionistas, exotic pet enthusiasts, and more. This joyful take on an ecological menace reveals in equal parts our impact on the environment and the local’s surprising solutions to save their land before it dissolves beneath their feet. It is human vs. rodent — may the best mammal win.

Despite the havoc that nutria have wreaked on Southern Louisiana, some have embraced them. The Audubon Zoo in New Orleans has opened a nutria exhibit, the local Triple-A baseball team has a nutria mascot, and some Cajuns even keep them as pets. Through the offbeat and unexpected stories of the people confronting the nutria problem, Rodents of Unusual Size examines issues surrounding coastal erosion, the devastation surrounding hurricanes, loss of culture and homeland, and the resilience of the human spirit. 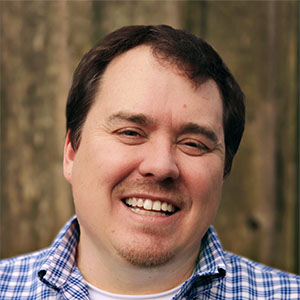 After graduating from USC with a degree in business and cinema, Chris Metzler’s film career has taken him from the depths of agency work to coordinating post-production for awful American movies seen late at night in Belgium. His film directing and producing work has resulted in frequent partnerships with Jeff Springer, where together they've crisscrossed the country with the aid of caffeinated beverages and made their way in the Nashville country and Christian music video industries, before finally forsaking their souls to commercial LA rock n’ roll, culminating in their winning a Billboard Magazine Music Video Award. Metzler eventually joined the independent documentary film scene with his feature-length directorial debut with Springer, the offbeat environmental documentary Plagues & Pleasures on the Salton Sea, which was narrated by legendary counterculture filmmaker and “King of Trash” John Waters.  The film went on to win over 37 awards for Best Documentary and was named by Booklist as one of its Top 10 Environmental Films. A cult favorite, the film was released theatrically in the U.S. and broadcast nationally on the Sundance Channel. Metzler’s Emmy-nominated documentary, Everyday Sunshine: The Story of Fishbone premiered at the Los Angeles Film Festival, screened at SXSW and aired nationally on public television’s AfroPoP! series. 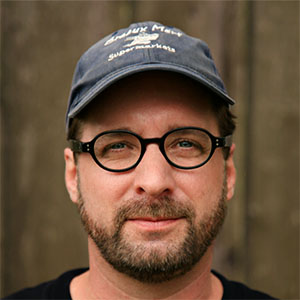 Jeff Springer was born in an abandoned town in the California desert, raised in Hawaii, and educated at USC Film School. After working at a dilapidated film studio in Russia, he returned to Los Angeles and began editing promos for NBC, Paramount, Warner Bros. and Capitol Records. After moving to San Francisco, he found himself on Lucasfilm's Skywalker Ranch, editing behind-the-scenes documentaries for a not very well-received science fiction prequel. Craving the unexpected, he directed his first feature documentary Plagues & Pleasures on the Salton Sea with Chris Metzler, about the offbeat residents, environmental disasters and flooded towns surrounding California's Salton Sea. Springer has gone on to make numerous documentaries, including photographing and editing the award-winning Everyday Sunshine: The Story of Fishbone for PBS, which was narrated by actor Laurence Fishburne. He then lived in Afghanistan to edit the documentary In-Justice, about women imprisoned for supposed “moral crimes.” He directed and photographed several short docs and an Emmy-nominated hour-long special for the show Artbound for KCET in Los Angeles. 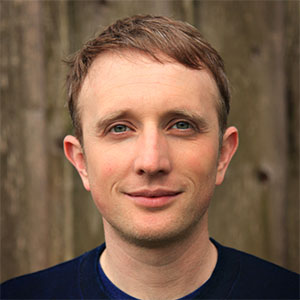 Quinn Costello is remarkably unequipped to live off the land for having grown up in rural Idaho. After exhibiting no ability to hunt, he fled to study film at a hippie college in Olympia, Washington, only to find himself years later making a film about hunters. After relocating to the Bay Area, Costello began editing documentaries on subjects ranging from environmental justice, sacred islands, and dancing spiders. His portfolio of work has been seen on PBS, The Learning Channel, Sundance Channel and innumerable film festivals including Tribeca and Mountainfilm in Telluride. For ten years, he has been editing the Emmy Award-winning public television series The New Environmentalists, narrated by Robert Redford. Rodents of Unusual Size is his feature directorial debut.

With Music by
Lost Bayou Ramblers

RODENTS OF UNUSUAL SIZE is a co-production of Tilapia Film and the Independent Television Service (ITVS), with funding provided by the Corporation for Public Broadcasting.

This program was produced by Tilapia Film which is solely responsible for its content. 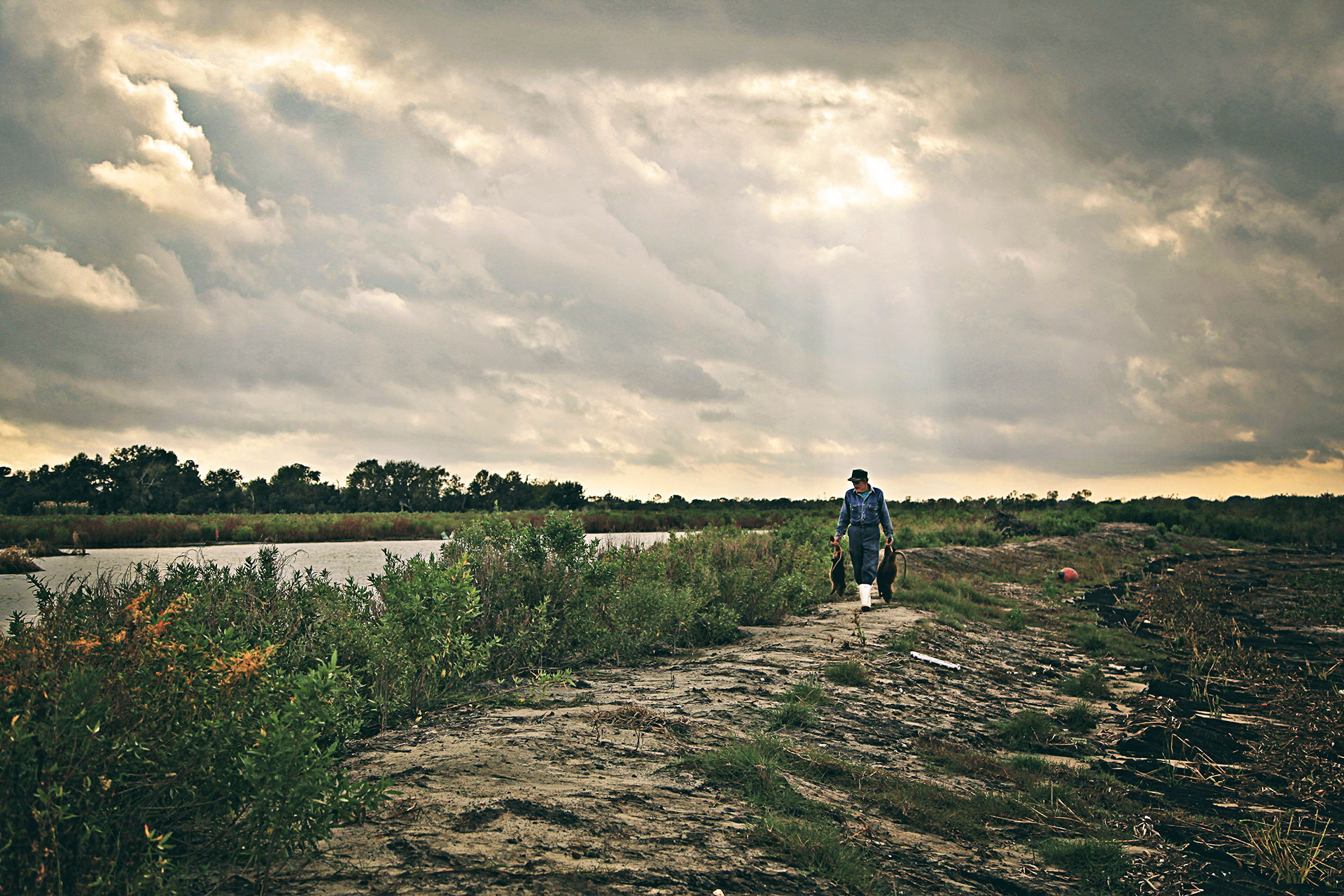 11 Questions for 3 Filmmakers About a Million Swamp Rats 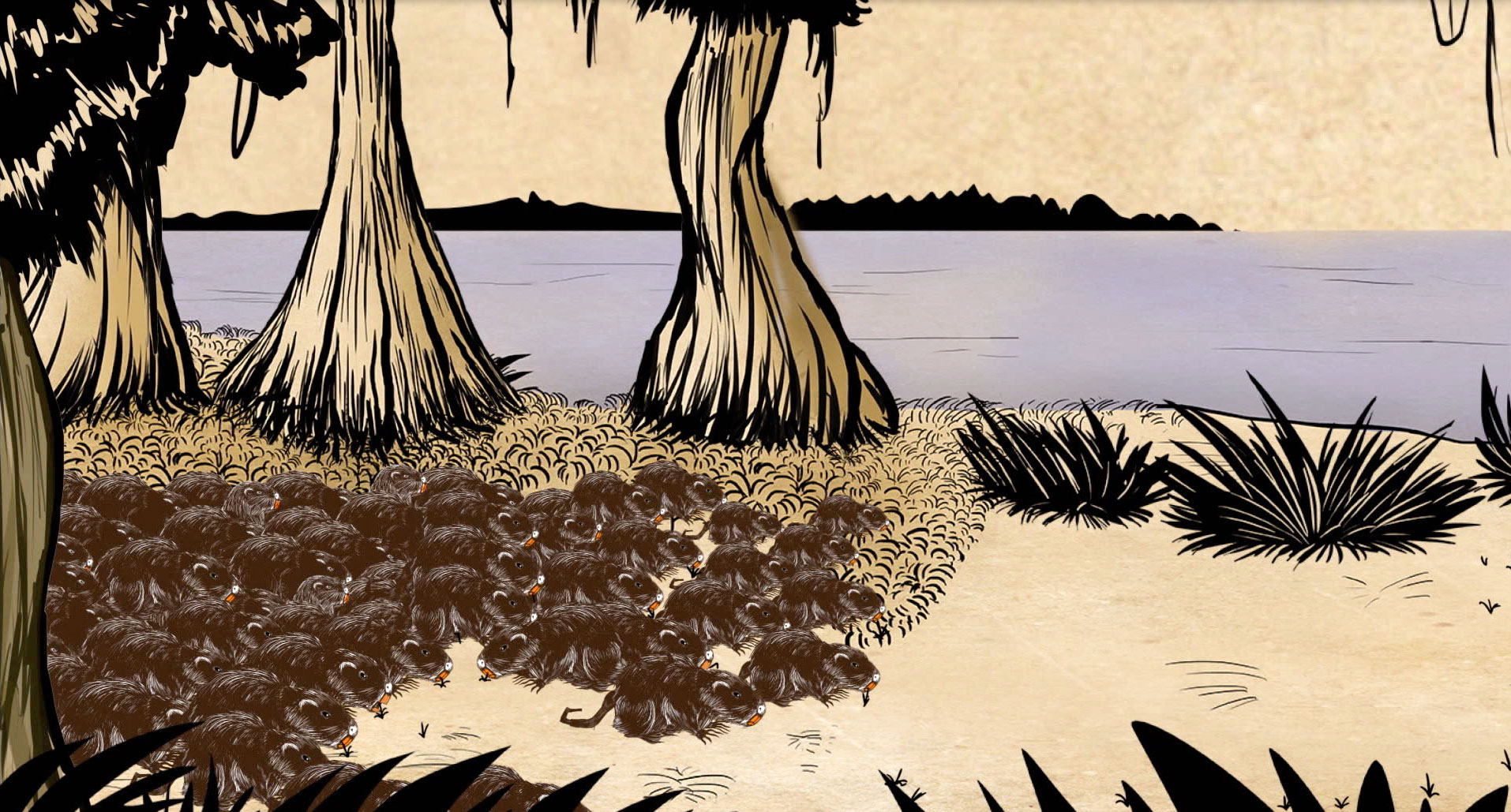 How did this film change how you think of ecosystems, hunting, and sustainable food? What's the most exotic food or meat you've ever eaten? Is there any equivalent to the nutria in your own area?