RUMBLE is the electric story of how Native American influence shaped rock and roll, a missing chapter in music history.

RUMBLE  traces the melodies, rhythms, and beats of traditional Native music as they took different forms across the spectrum of 20th-century American rock. Native Americans such as Robbie Robertson and Buffy Sainte-Marie helped to define its evolution, while Native guitarists and drummers such as Link Wray — the electric guitar pioneer whose titular instrumental hit was banned from the radio, Hall of Famer Jimi Hendrix, who was part-Cherokee, Jesse Ed Davis, and many more forever changed the trajectory of rock and roll. Their stories are told by some of America’s greatest rock legends who knew them, played music with them, and were inspired by them, including George Clinton, Taj Mahal, Slash, Jackson Browne, Taboo, Buddy Guy, Quincy Jones, Derek Trucks, Tony Bennett, Iggy Pop, Steven Tyler and Stevie Van Zandt. 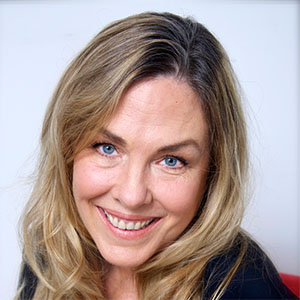 Director/Writer/Executive Producer/Producer, on RUMBLE, and Co-founder of Rezolution Pictures and Minority Media. Catherine Bainbridge has brought her signature enthusiasm and passion for storytelling to countless documentary, drama, comedy, and interactive media projects, notably the Peabody award-winning documentary Reel Injun, about Native stereotypes in Hollywood films. Her role as Director on Rumble encapsulates her love and devotion to music, history, politics, and bringing important Indigenous stories to the mainstream. 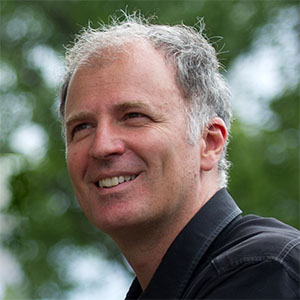 Alfonso Maiorana is Co-director and Director of Photography on RUMBLE. Based in Montreal, Alfonso’s DP experience on Hollywood films, Independent features, MOWs, and television series brings a distinctive look and feel to the films he shoots. His directing credits include The Big World which premiered at the Montreal International Film festival. Passionate about music history and inspired by filmmakers like Jarmusch, Truffaut and Coppola, Alfonso’s combination of visual style and storytelling come together in RUMBLE.

Inspired by
The Encyclopedia of Native Music
by Brian Wright-McLeod

In Memory of John Trudell

RUMBLE is a production of Rezolution Pictures (Rumble) Inc. in association with Vision Maker Media, with funding provided by the Corporation for Public Broadcasting.

This program was produced by Rezolution Pictures (Rumble) Inc. which is solely responsible for its content. 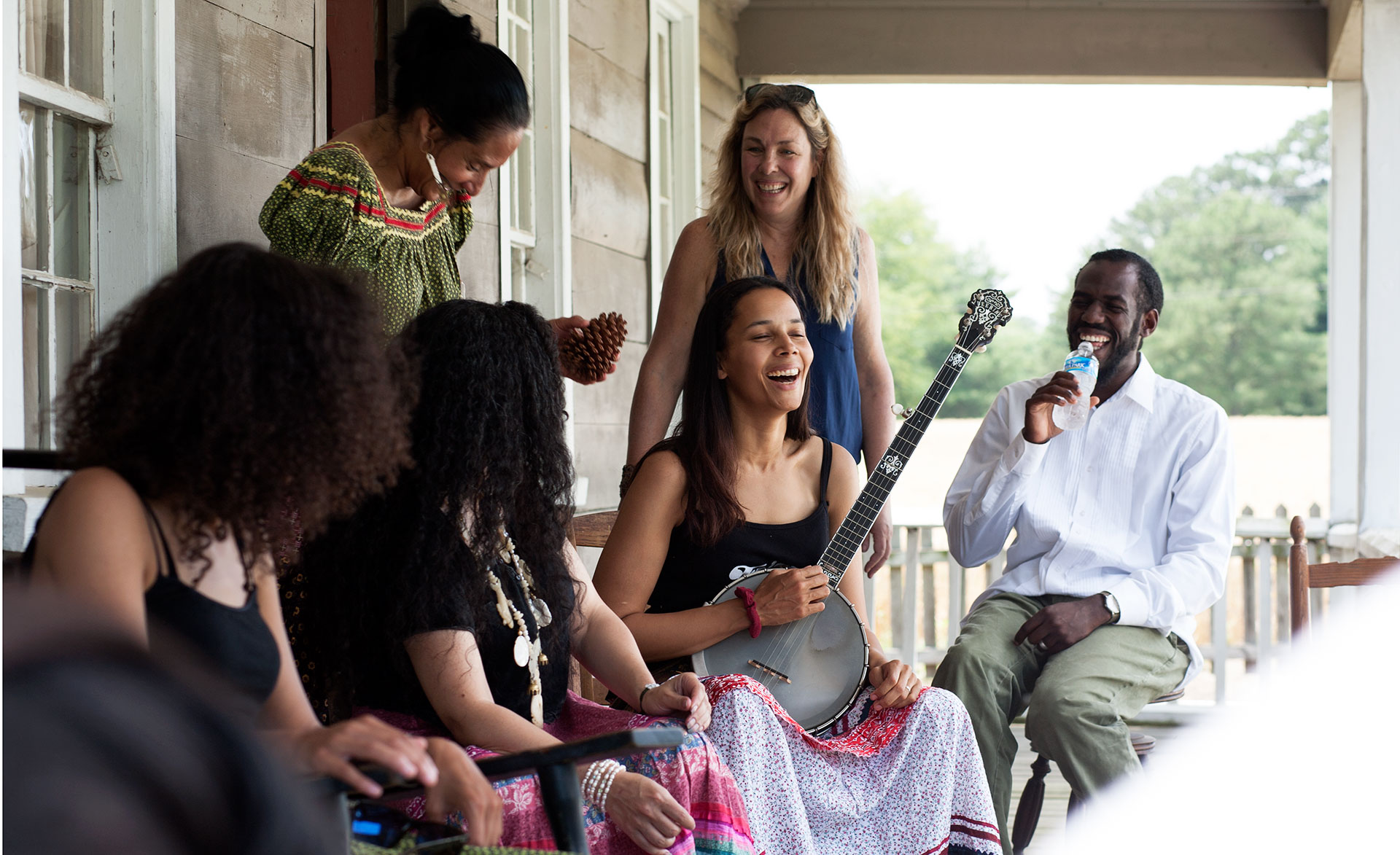 RUMBLE Filmmakers Go Deep into the Indigenous Foundations of Rock 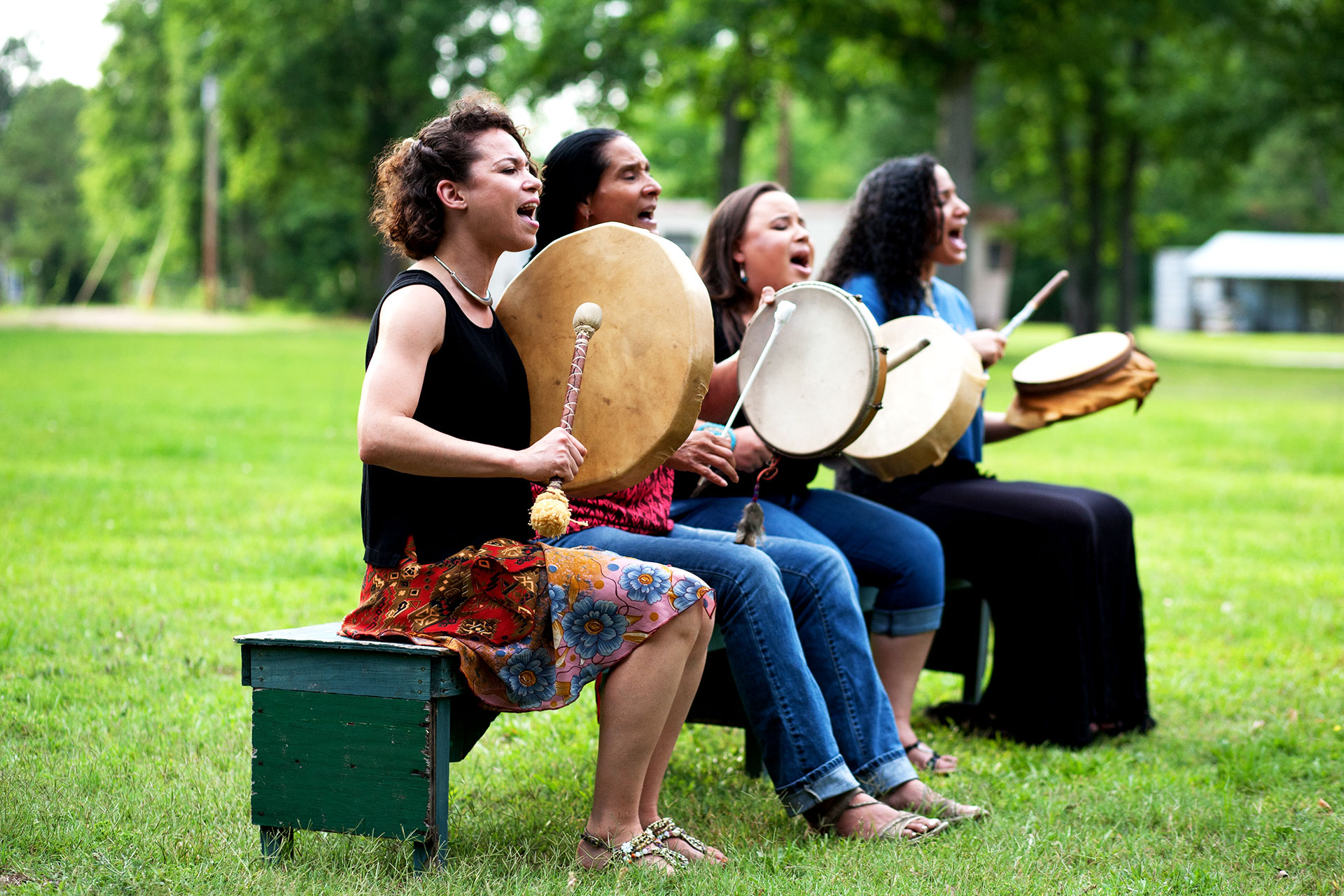 RUMBLE On: More Native American Musicians You Should Know

How many of the Native musicians shown in RUMBLE did you know were Native American going in? Who are your favorite Indigenous musicians?