Should We Kid Or Not?

Strangers from all walks of life debate reproductive choices and related hot-button topics in Should We Kid or Not? 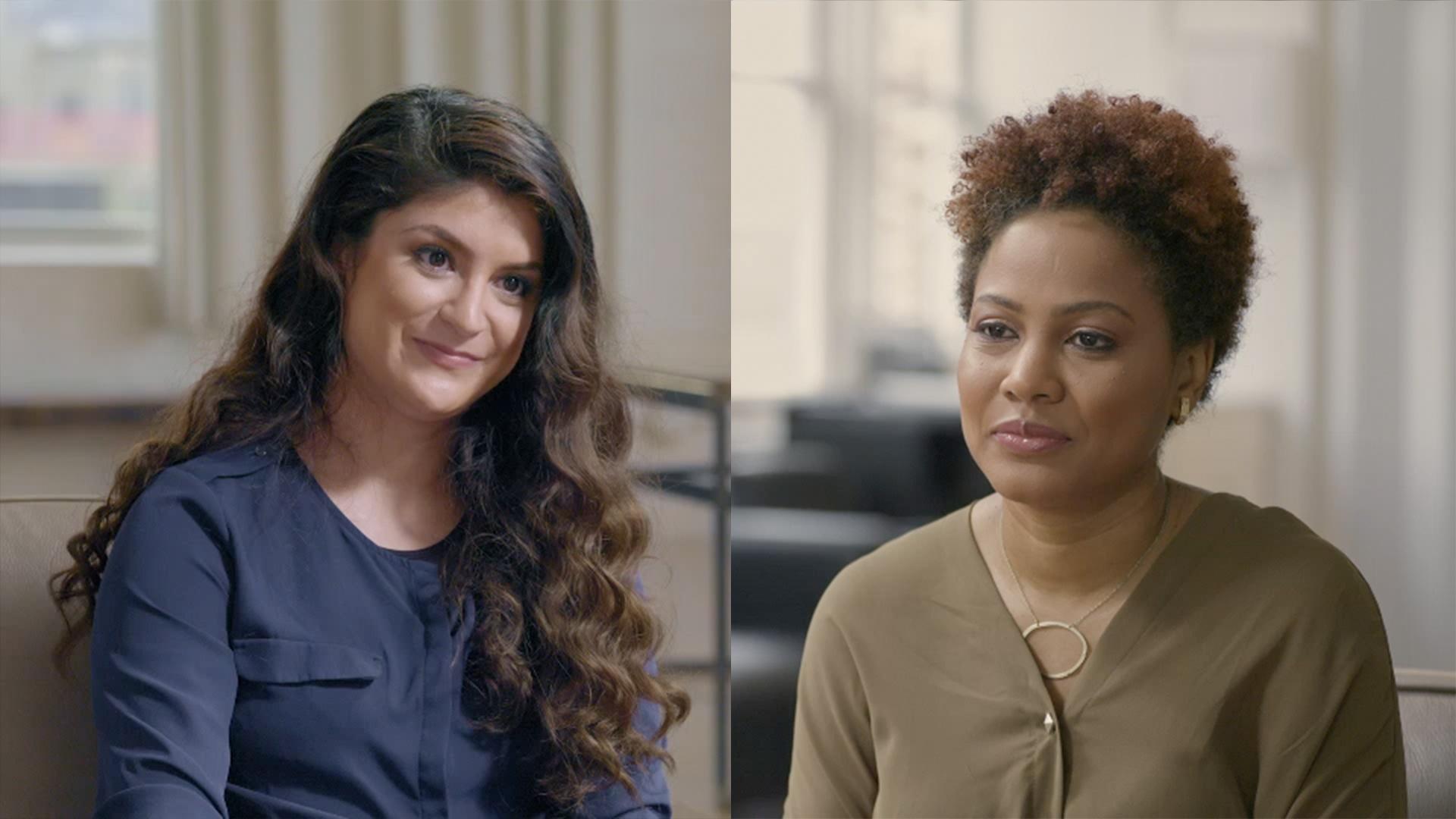 Family Pressure vs. Family Support | Should We Kid or Not? Ep. 1

Two women in their early '30s have a powerful discussion about reproductive choices with family and cultural pressures. 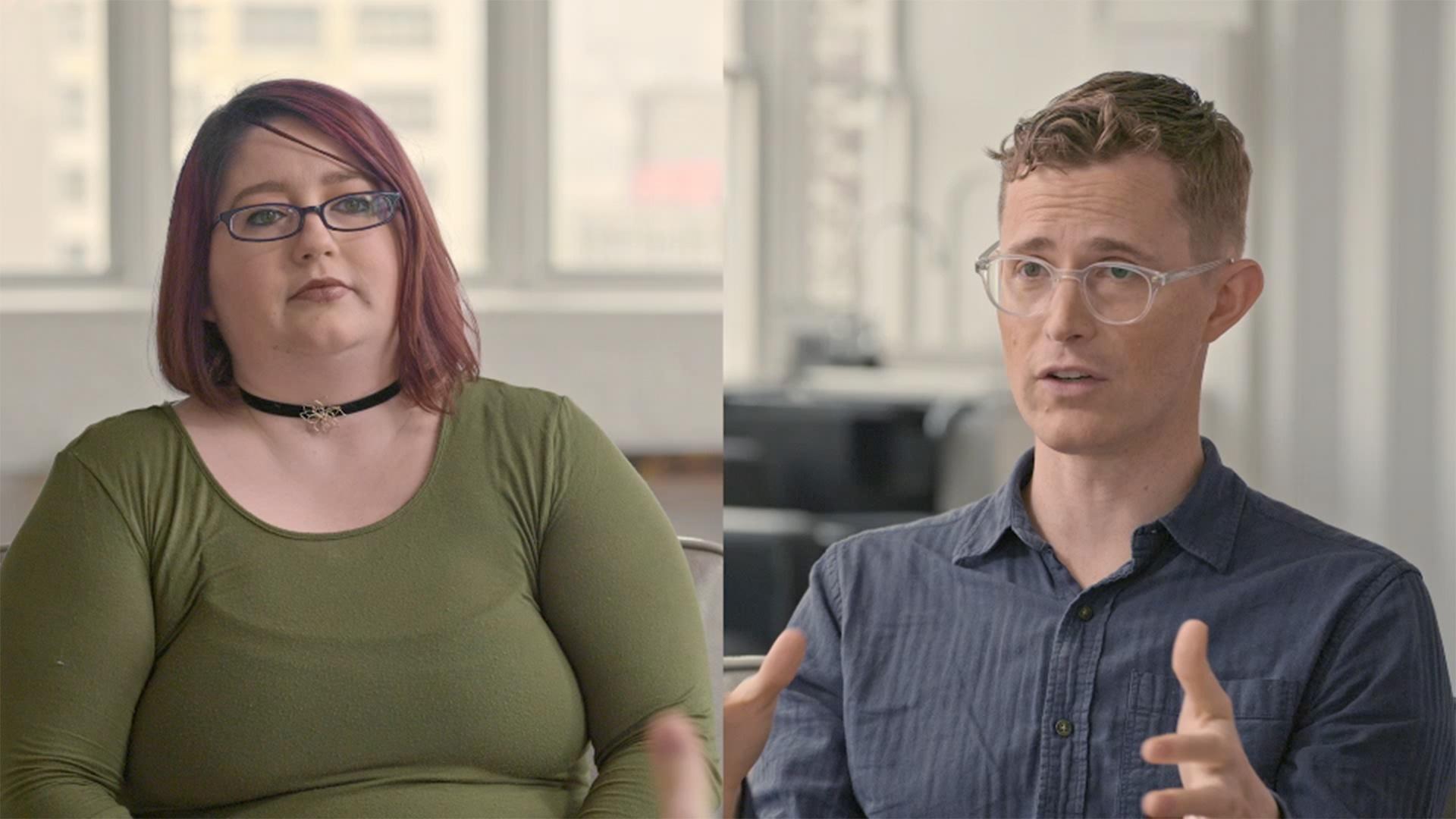 Being Fruitful vs. Being Green | Should We Kid or Not? Ep. 2

A childfree-by-choice woman and a Mormon father of 5 debate child-rearing on a planet with an uneasy future. 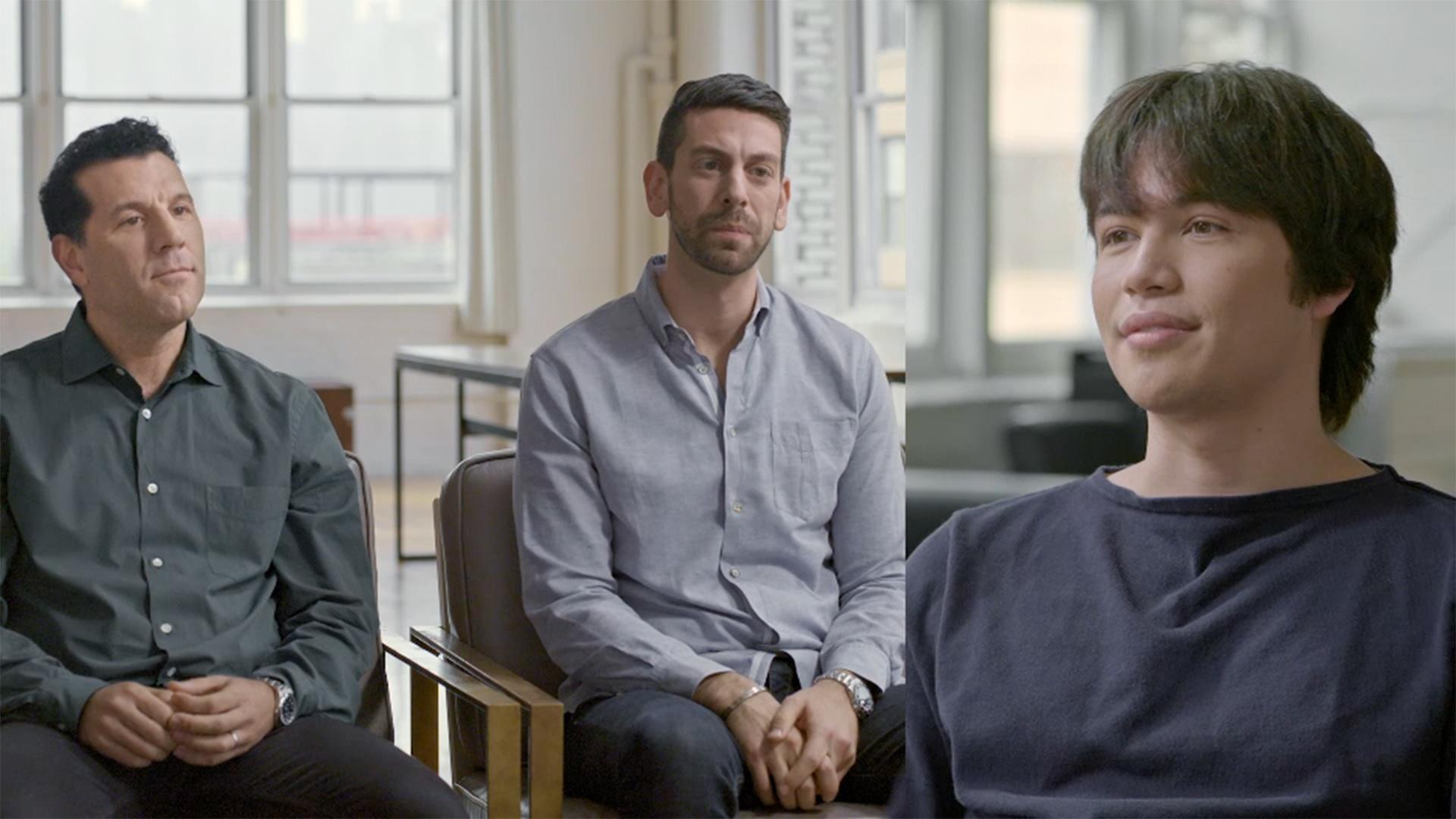 Kids vs. No Kids: Gay Men and Parenthood | Should We Kid or Not? Ep. 3

A same-sex couple shares their surrogacy journey and parenting story with a young gay man who isn't sure he wants kids. 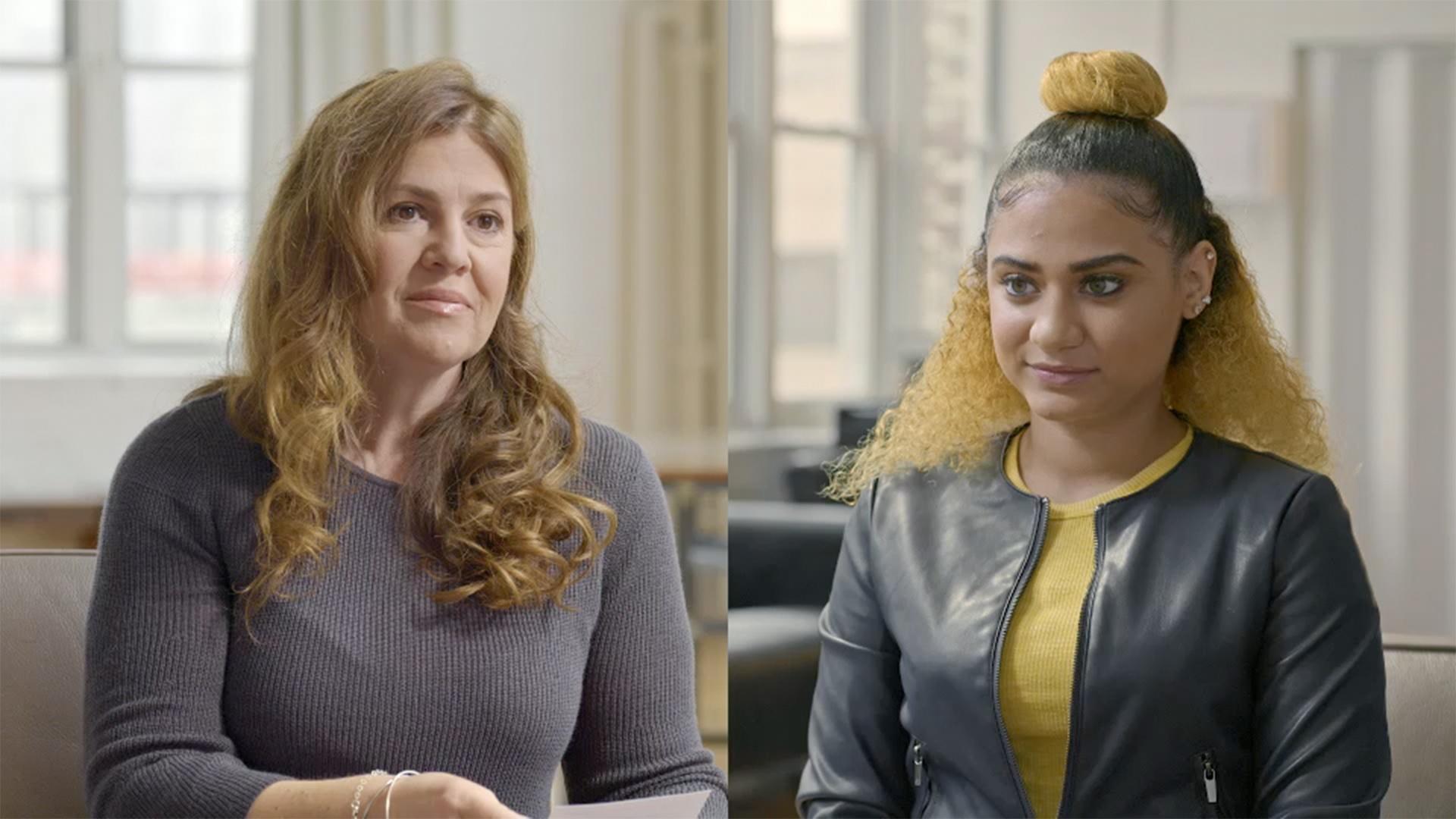 A 50-year-old woman going through in vitro fertilization and a young mom debate: is there a right age to have kids? 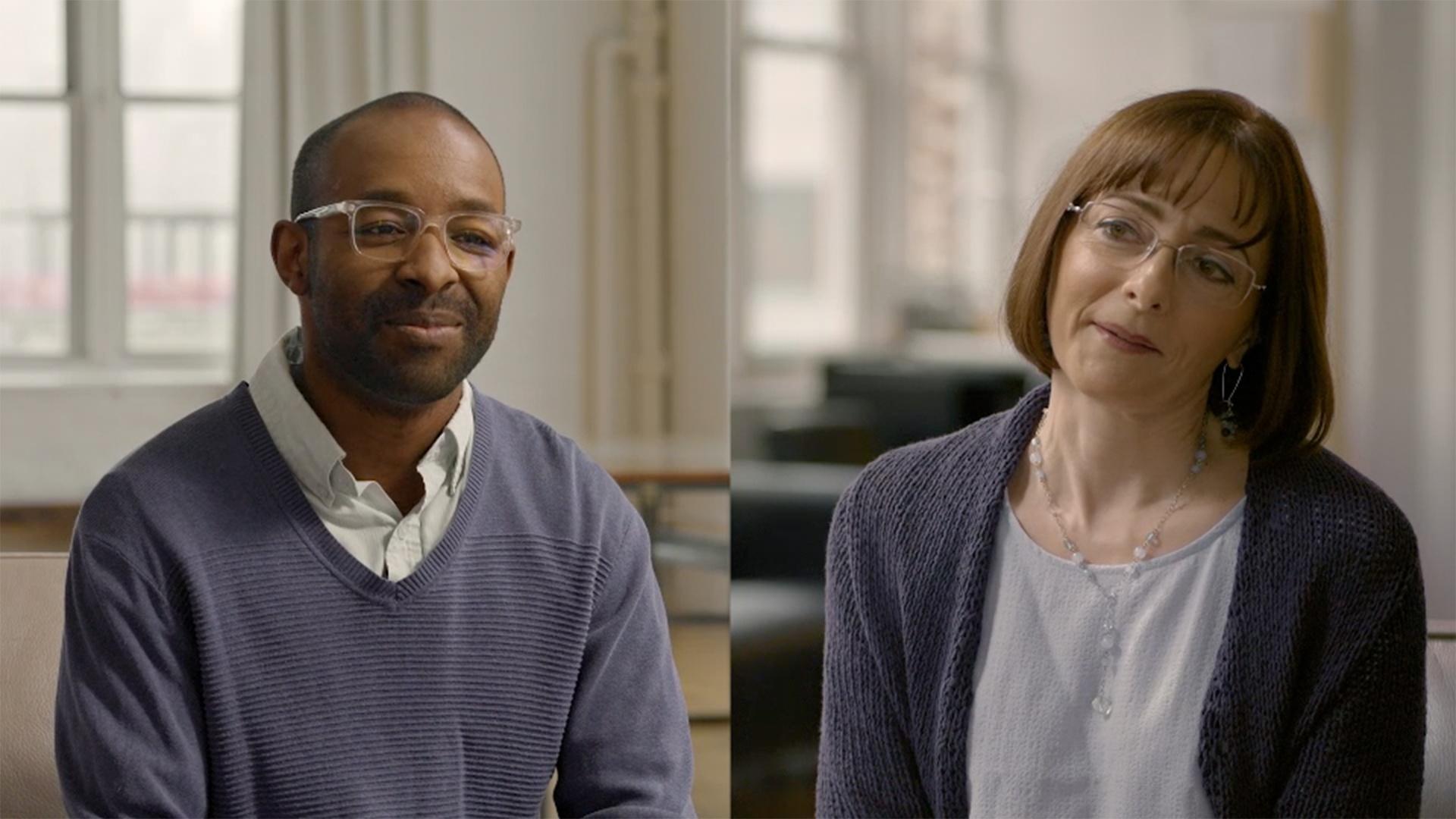 Childfree vs. Childless | Should We Kid or Not? Ep. 5

What's it mean to be childfree by choice, compared to ending up childless? And what if

To kid or not to kid, that is the question. Reproductive choice is often a taboo subject, and in this web series, strangers from all walks of life tackle and debate hot-button topics like sterilization, adoption, and teen pregnancy. Grab a ringside seat and ask yourself, Should We Kid or Not? 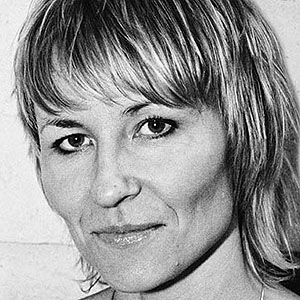 Maxine Trump's last feature documentary, Musicwood, was a New York Times Critics' Pick, a festival award-winner and played in theaters, on airlines and TV networks around the world. Maxine has directed both long and short documentaries for the TV networks Discovery, TNT, Sundance Channel, BBC, TLC, etc. She worked at the BBC in London for seven years as a development executive for scripted comedy before emigrating to the USA, working as a TV commercial director and producer for eight years. 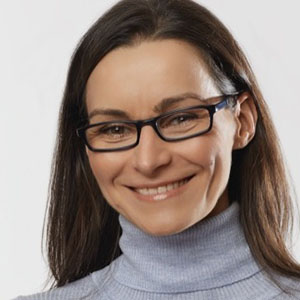 Dorottya Mathe is a New York based Producer from Hungary with nearly two decades of experience in the television and film industry. She enjoys collaborating with international cast and crew on eclectic projects for various mediums including slow-motion video installations for the Lincoln Center; dance-theatre-opera for BAC; non-profit documentary about NYC‘s largest public art project – Sing for Hope: Pop-Up Pianos; retrospective music documentary on a garage-rock band The Fleshtones; indie fiction films such as The Independents, a modern folk ’n roll fable; Impossible Monsters, a psychological thriller. Dorottya has been a producing instructor for the Documentary Faculty at the New York Film Academy since 2010.

SHOULD WE KID OR NOT? is a co-production of HITMAN PRODUCTIONS, LLC and INDEPENDENT TELEVISION SERVICE (ITVS), with funding provided by the CORPORATION FOR PUBLIC BROADCASTING (CPB)