Locho, his wife Yama, and their infant daughter live in the grasslands of Dzachukha, eastern Tibet, a region nicknamed “five-most” for being the highest, coldest, poorest, largest, and most remote area in Sichuan Province, China. They depend on their herd of yaks for survival, just as their ancestors have for generations. But in recent years, Dzachukha has undergone rapid development, posing unprecedented challenges to nomadic life.

During the summer months, Locho and Yama make their home in a pasture more than 15,000 feet above sea level. Each morning, Yama rises hours before dawn to milk the yaks, which she turns into butter and cheese. Locho, who has been herding since he was six years old, is responsible for wrangling the yaks and making the six-hour trip into town to buy supplies. Central to Locho and Yama’s lives is their five-month old daughter. In the winter they’ll take her to the lama at the local monastery to be named, but for now they call her Jiatomah, meaning “pale chubby baby.”

Traditionally, nomads have subsisted almost entirely off of their herds, but now they’re becoming increasingly dependent on cash. Many have already sold off their animals and moved into town, or subsidize their incomes by foraging for yarsagumba or “caterpillar fungus,” used in Chinese medicine and known internationally as “Himalayan Viagra.” Like all parents, Locho and Yama want the best for their daughter, but the gradual dissolution of their community makes it difficult to plan for her future. “It’s become a different place, a desperate place,” Locho says. “It’s changing so much it’s hard to recognize.”

Locho and Yama believe that sending Jiatomah to school in a nearby town will afford her the most opportunity. They also realize that if she goes to school, it is unlikely she will choose to live as a nomad. Locho and Yama are forced to decide between sacrificing their lifestyle and ensuring their daughter’s future.

Filmed in the high grasslands of eastern Tibet, with unprecedented access to a place seldom visited by outsiders, Summer Pasture is a rare glimpse into the life of a family at a crossroads.

Director Lynn True began her film career as an assistant editor at NBC News and PBS. She has since gone on to make the independent films iThemba (Hope) and Lumo. With Nelson Walker, she is a co-founder and co-director of the Tibet in Harlem and Congo in Harlem film festivals in New York City.

Director Nelson Walker began his career working on documentaries for Discovery Channel, History Channel, and PBS’s NOVA. His films include iThemba (Hope) and Lumo. He has worked as a visiting instructor at Tibet University in Lhasa and a contributor to the Tibetan and Himalayan Library.

This film is dedicated in memory of Sandra True

Summer Pasture is a production of True-Walker Productions, Inc.
in association with Rabsal and the Center for Asian American Media (CAAM),
with funding provided by the Corporation for Public Broadcasting (CPB).

This program was produced by True-Walker Productions, Inc.,
which is solely responsible for its content. 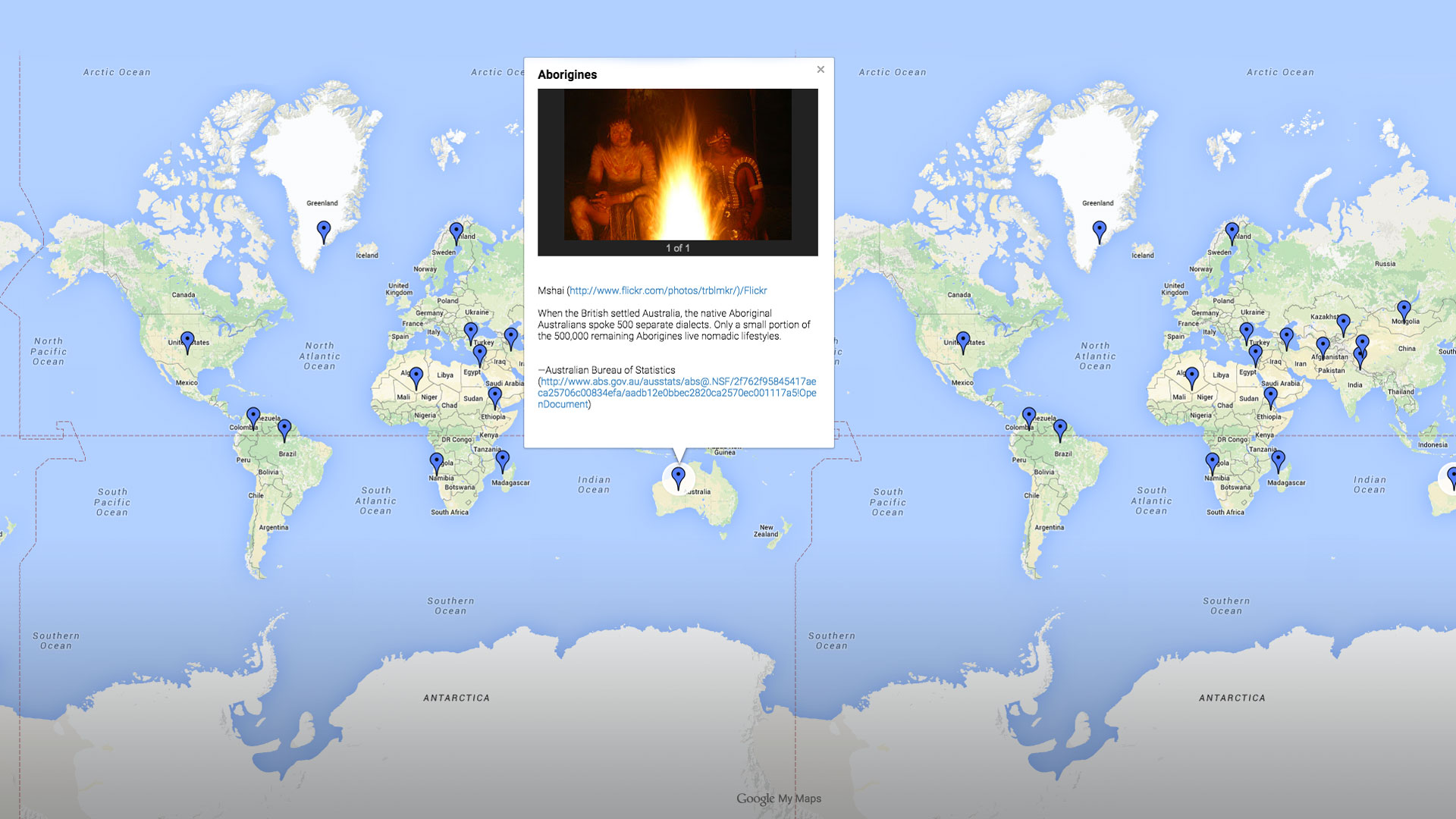 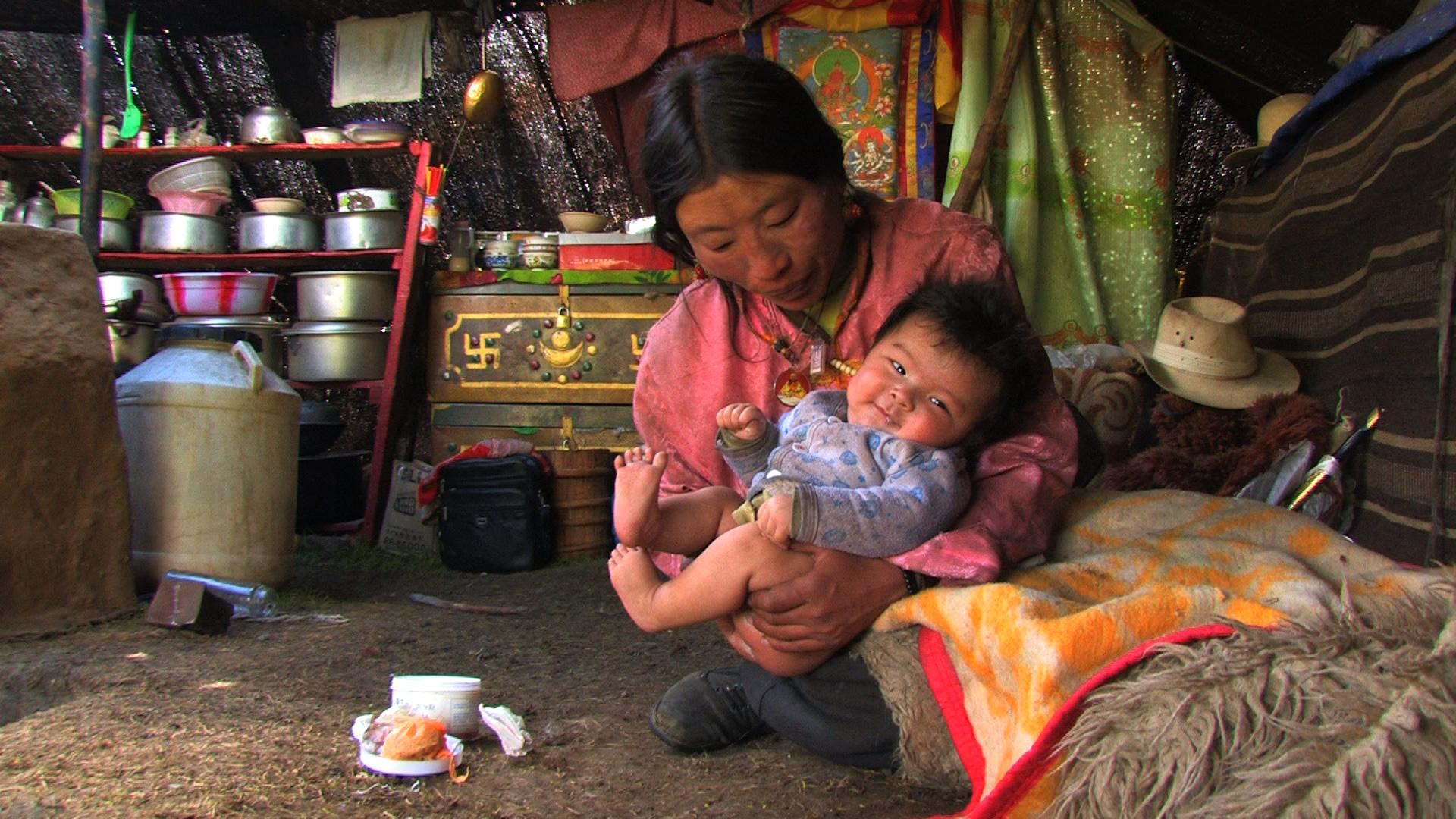 Finding a Familiar Humanity Half a World Away

Update! See What Has Become of the Nomad Family Portrayed in Summer Pasture

Have you ever been forced to make a difficult decision due to economic pressures?