T-Rex: Her Fight for Gold

17-year-old boxer Claressa 'T-Rex' Shields rose from the streets of Flint, Michigan to the gold medal podium in London 2012.

Flint, a city made famous by Michael Moore’s documentary Roger & Me, and more recently by the lead poisoning water crisis, has been hard-hit for years as factories closed, jobs left, and crime, unemployment, and poverty became endemic. It’s the most unlikely and challenging of backgrounds for an Olympic athlete to make it through. But Claressa “T-Rex” Shields is as tough as they come.

T-Rex: Her Fight for Gold is the coming-of-age story of boxing phenom Claressa Shields, who was just 17 years old when she won the Olympic gold medal for women’s boxing in 2012. Now with a record of 69-1, she is ranked number one in the world heading into her second Olympic competition, the 2016 Rio de Janeiro Summer Games.

Shields was 13 years old when it was announced that women would for the very first time compete in boxing at the 2012 London Olympics. Although she’d only been boxing for two years, her coach, Jason Crutchfield, predicted she’d be there — and that she’d win gold. It seemed an audacious dream for Shields, whose prior aspirations included having ten kids by the time she was 26, and who grew up bouncing between homes while her father was in prison and her mother struggled with addiction. To accomplish her dream, she would need a stable life. Coach Jason and his family took her in, housed her, and kept her focused.

The film traces her rise as an Olympic athlete from the streets of Flint to the podium in London, and the subsequent challenges and disappointments as Claressa watches fellow athletes receive recognition and endorsements while none come forward to support her, raising questions about race, class, and gender bias. Agents suggest she should soften her image, but Claressa is her own person, ready to push the boundaries while fighting for another gold and a better life. 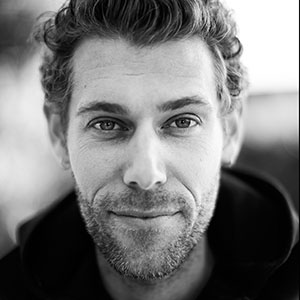 Drea Cooper is an American filmmaker and commercial director. He’s part of the directing team that produced the award-winning short documentary series California Is a Place. With over 10 million views online, the films have screened at film festivals around the world, including Sundance in 2012. The series’ compelling visual style and deeply personal storytelling has earned Cooper awards from IDFA DocLab for best digital storytelling and documentary project of the year by POYi. He’s also directed long form projects for PBS, MTV, and MSNBC. Cooper has done award-winning commercial work for Chevy, Ray-Ban, Apple, Google, and Toyota. He recently landed on Filmmaker Magazine’s Top 25 New Filmmakers to Watch list. 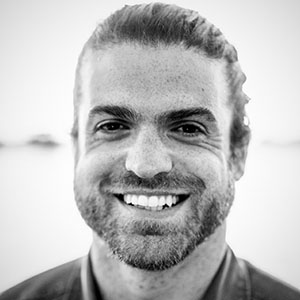 Zackary Canepari is an filmmaker and photographer specializing in documentary. Born in 1979 in Boston, Canepari studied photography in Paris and San Francisco, and has lived to New Delhi, India. As a photojournalist his work has taken him to India, Pakistan, Afghanistan, Mexico, China, Brazil, Eastern Europe, and Nigeria for a number of clients, including The New York Times, Wall Street Journal and Time magazine. In 2009, Zack teamed up with filmmaker Drea Cooper and created California Is a Place, a series of short documentary films about California that screened at a number of international festivals, including Sundance and IDFA. Canepari is a Sony Global Imaging Ambassador, a member of Panos Pictures in London, and a commercial director with Slim Pictures in Los Angeles. 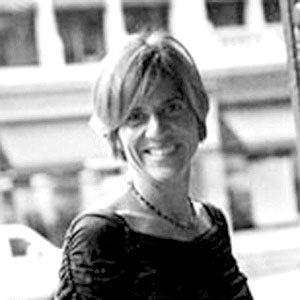 Sue Jaye Johnson is a Peabody Award-winning journalist and producer who spearheaded an unprecedented collaboration between The New York Times, NPR, and WNYC to tell the story of the first women to box in the Olympic games. Her series included a photo spread in The New York Times Magazine, video essays on NYTimes.com, and four radio stories for public radio. Johnson and Joe Richman of Radio Diaries gave Claressa Shields a microphone and recorder to document her journey to the Olympic Trials. Teen Contender aired on NPR’s All Things Considered in February 2012 to an audience of 12 million listeners, and won the Gold Medal Award, the Third Coast Audio Festival Award, and a Peabody Award.

Featuring
(in order of appearance)

T-Rex is a co-production of ZCDC LLC and the Independent Television Service (ITVS), with funding provided by the Corporation for Public Broadcasting.

This program was produced by ZCDC LLC which is solely responsible for its content. 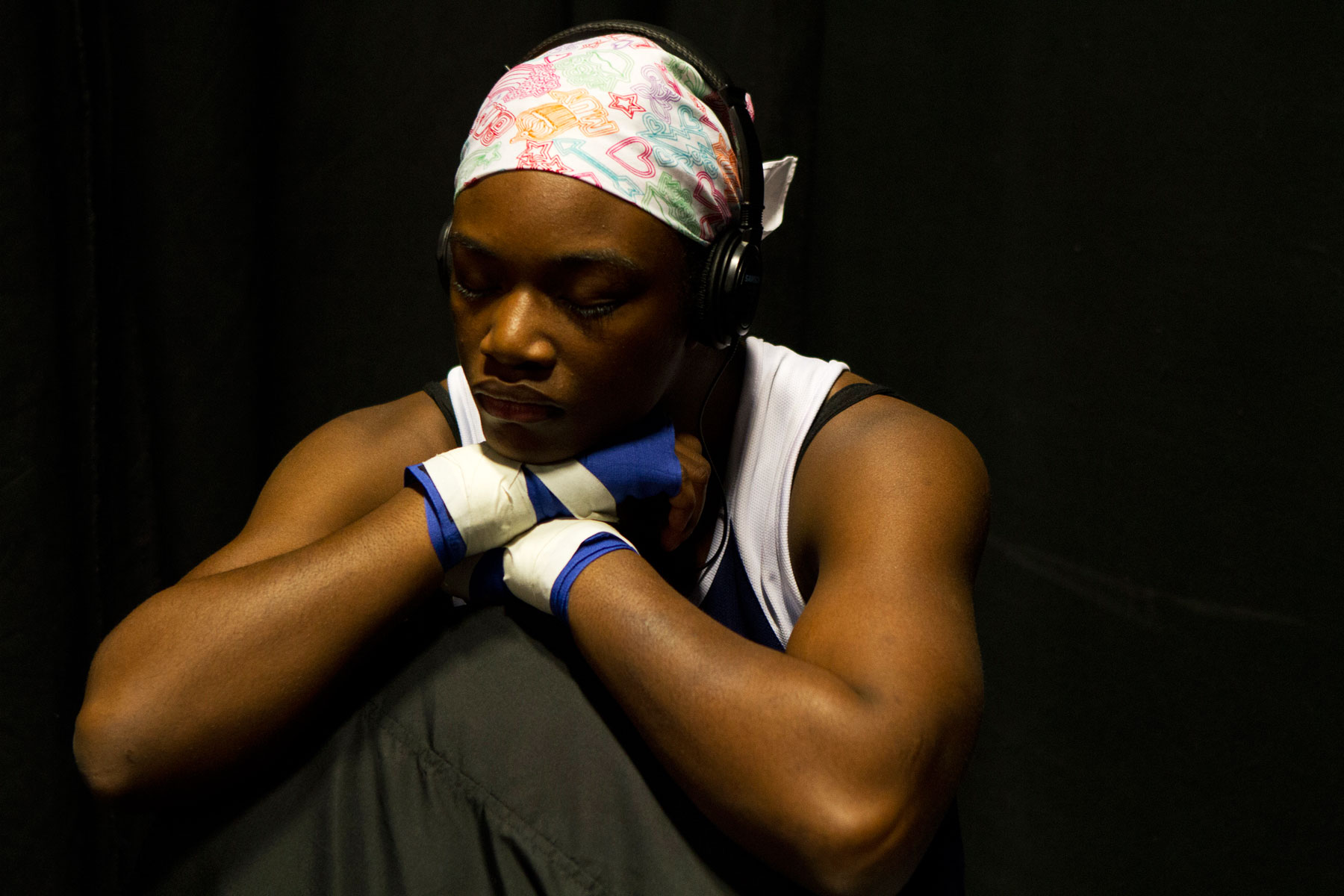 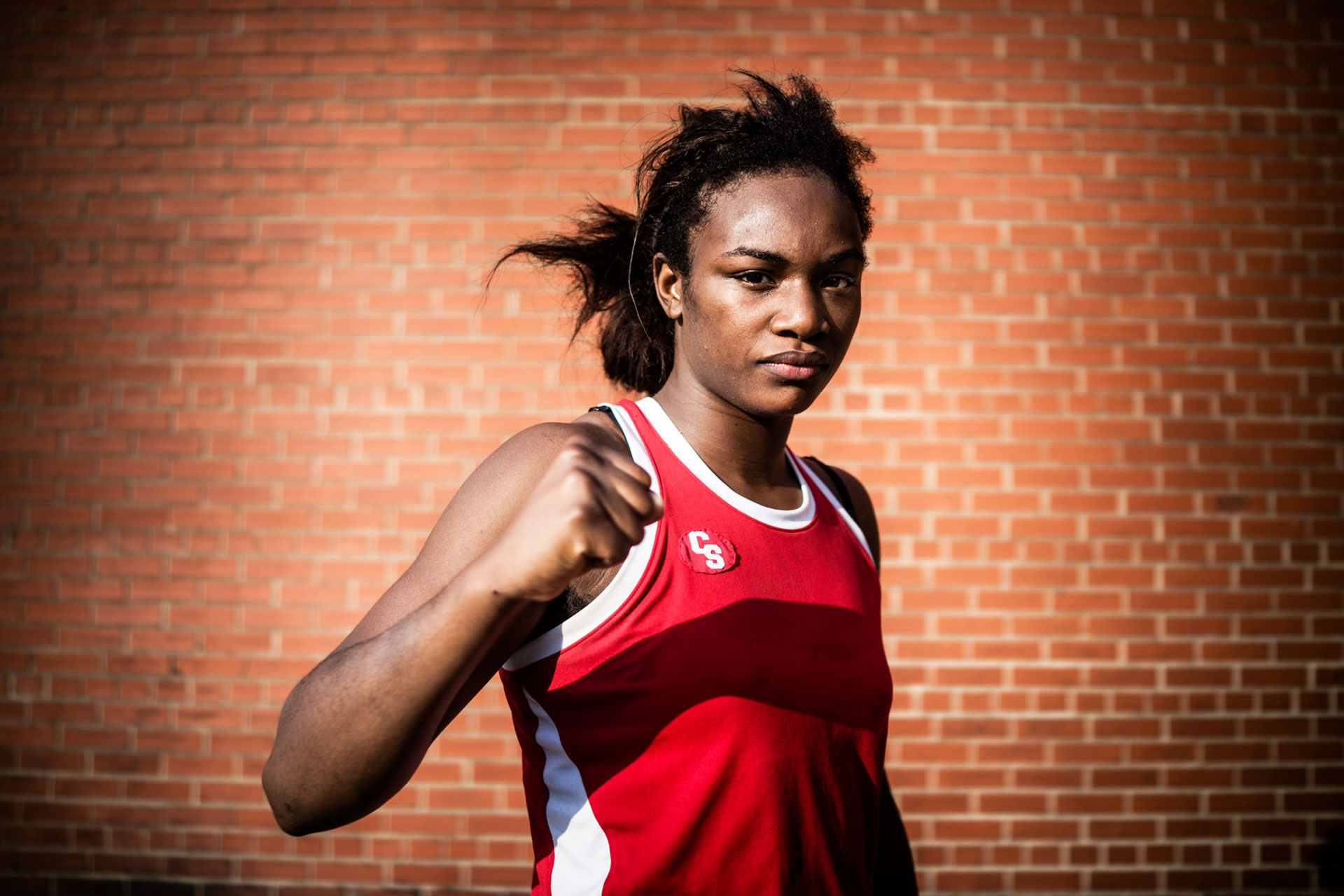 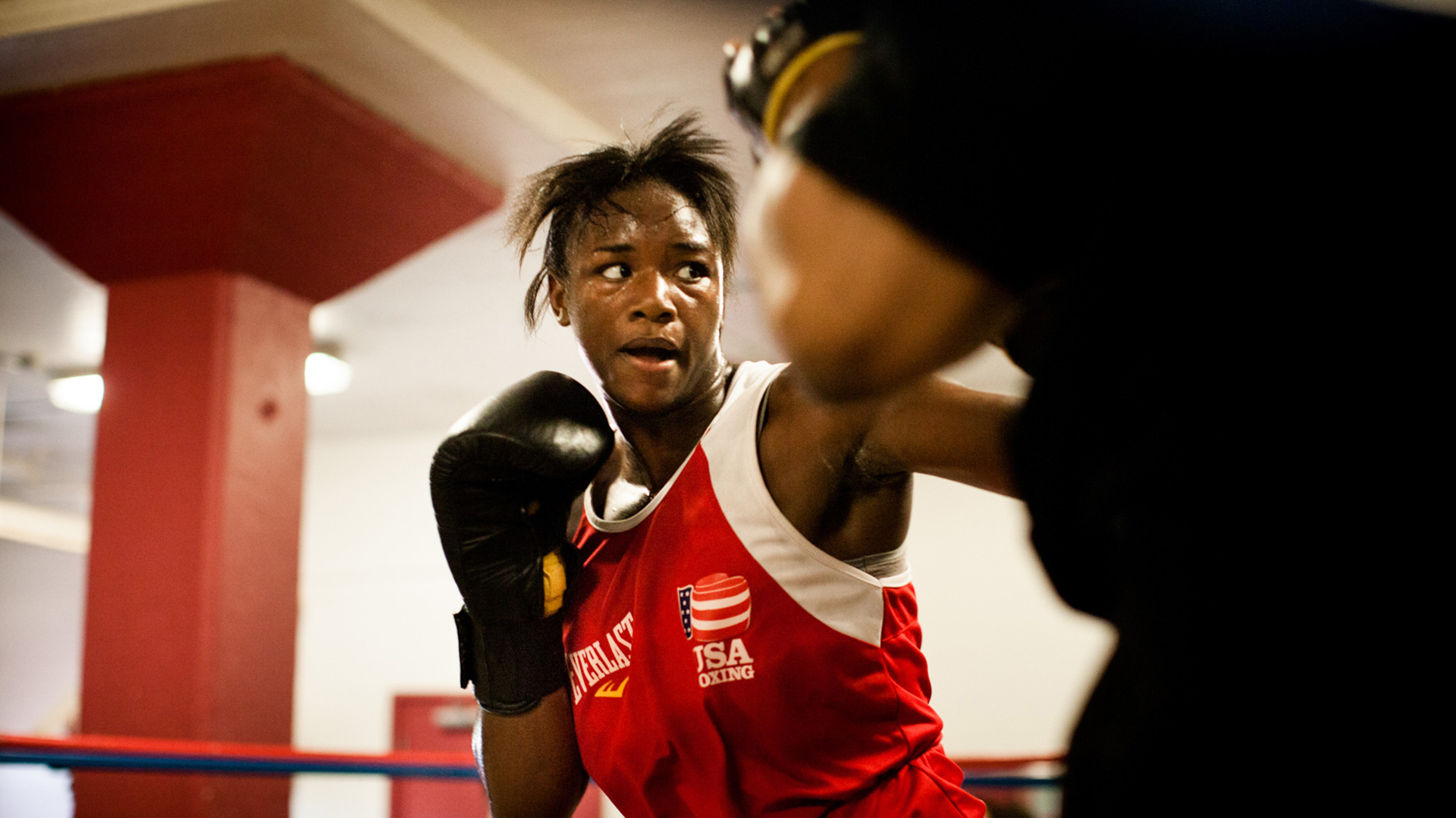 Who are some of your other favorite female Olympic athletes? How will Claressa's story encourage other girls to compete in sports? Have you or will you watch women's boxing?