Afghan and Iraqi interpreters risked their lives aiding American troops and are now in danger unless they emigrate.

The Interpreters is a poignant but tense portrayal of a very human and high-stakes side of war’s aftermath, the story of how Afghan and Iraqi interpreters risked their lives aiding American troops–but then became the people we left behind.

During the wars in Iraq and Afghanistan, more than 50,000 local interpreters helped protect U.S. military forces on the ground, enabling them to communicate with the local population. But those who took the job were often considered traitors (a Taliban spokesperson heard in the film declares that interpreters “still cooperating with foreign forces are enemies of the nation…. collaborators of the infidels, so legally and morally we have the right to finish them off.”) As the years go by, hope dwindles for the thousands of interpreters still seeking the protection they were promised for their sacrifice. In the aftermath of war, some have been able to leave their home countries and reach safety, with others still languishing in hiding, fearing for their lives.

Filmed over the course of two years The Interpreters follows three of these men, each facing what seems an impossible, unfathomable dilemma for them and their families: remain in place and wait for paperwork that may never arrive, or attempt a hazardous exit route to Europe to return to their home countries, where they’ve been targeted by fundamentalist insurgents. One of the men, nicknamed “Phillip Morris” for security and in teasing reference to his chain-smoking, is fortunate to have an American soldier advocating on his behalf, National Guard member Paul, who works tirelessly to get Phillip to safety in the U.S. But when his family’s paperwork is delayed, and they’re forced to stay behind in Iraq amidst the rising threat of ISIS, Phillip must wait anxiously for his family to join him.

Phillip has fared better than many of his peers. Malik, an active interpreter at the American Air Force base in Kabul, has been waiting for his Special Immigrant Visa for nearly four years, while stuck in visa process limbo. Traveling to the base carries with it the specter of death, so to ensure his family’s safety, Malik moves with his wife and two children from the homes of different loved ones, back and forth, every few days. And Mujtaba, an Afghan interpreter who worked with the Army and the DEA, and who becomes fearful for his life while waiting endlessly for his visa, leaves with his family for Turkey, and then hopes to make a risky crossing to Greece and freedom.

Ultimately, these stories of the relationships formed as a result of wars in Iraq and Afghanistan serve as a reminder of the responsibilities of armed conflict–and how it affects people on the human level, even decades later. 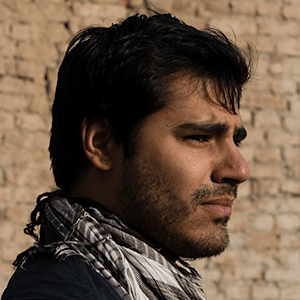 Andrés Caballero is a Los Angeles-based filmmaker, journalist and public radio producer. His stories appear on NPR's “StoryCorps,” “Latino USA,” “Morning Edition,” “Weekend Edition,” PBS, Deutsche Welle, and the BBC. A former NPR/Above the Fray fellow, Andrés reported stories from Cameroon and the Central African Republic. He co-directed Gaucho del Norte (2015), an observational documentary that follows the journey of a Patagonian immigrant sheepherder recruited to work in the American West. Andrés is also a 2016 MacArthur Documentary Grant recipient for The Interpreters. He produced An Act of Worship, a short about the Muslim ban in collaboration with Laura Poitras' Field of Vision. He serves on the board of the Americas Media Initiative, an organization that supports independent filmmakers in Latin America. 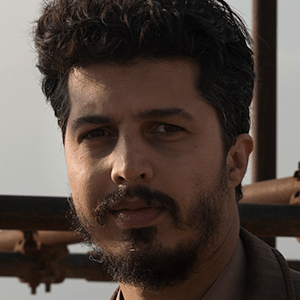 Sofian Khan is the founder of Capital K Pictures, a New York-based production house. His short work has appeared on Field of Vision, The Fader, Al Jazeera, NBC and The Atlantic Selects. Sofian is a 2016 MacArthur Documentary Grant recipient for The Interpreters, completed with support from ITVS, the Tribeca Institute and Firelight Media. His previous feature-length collaboration with Andrés Caballero, Gaucho del Norte made its broadcast premiere on public television’s America ReFramed series in 2015. Sofian produced An Act of Worship, based on a short he co-directed for Field of Vision about the 2017 travel ban. It has received support from Ford Foundation’s JustFilms, Chicken & Egg and Made in NY, amongst others. He is a Sundance Institute Creative Producing Fellow.

THE INTERPRETERS is a co-production of the Independent Television Service (ITVS), with funding provided by the Corporation for Public Broadcasting.

This program was produced by CAPITAL K PICTURES LLC which is solely responsible for its content. 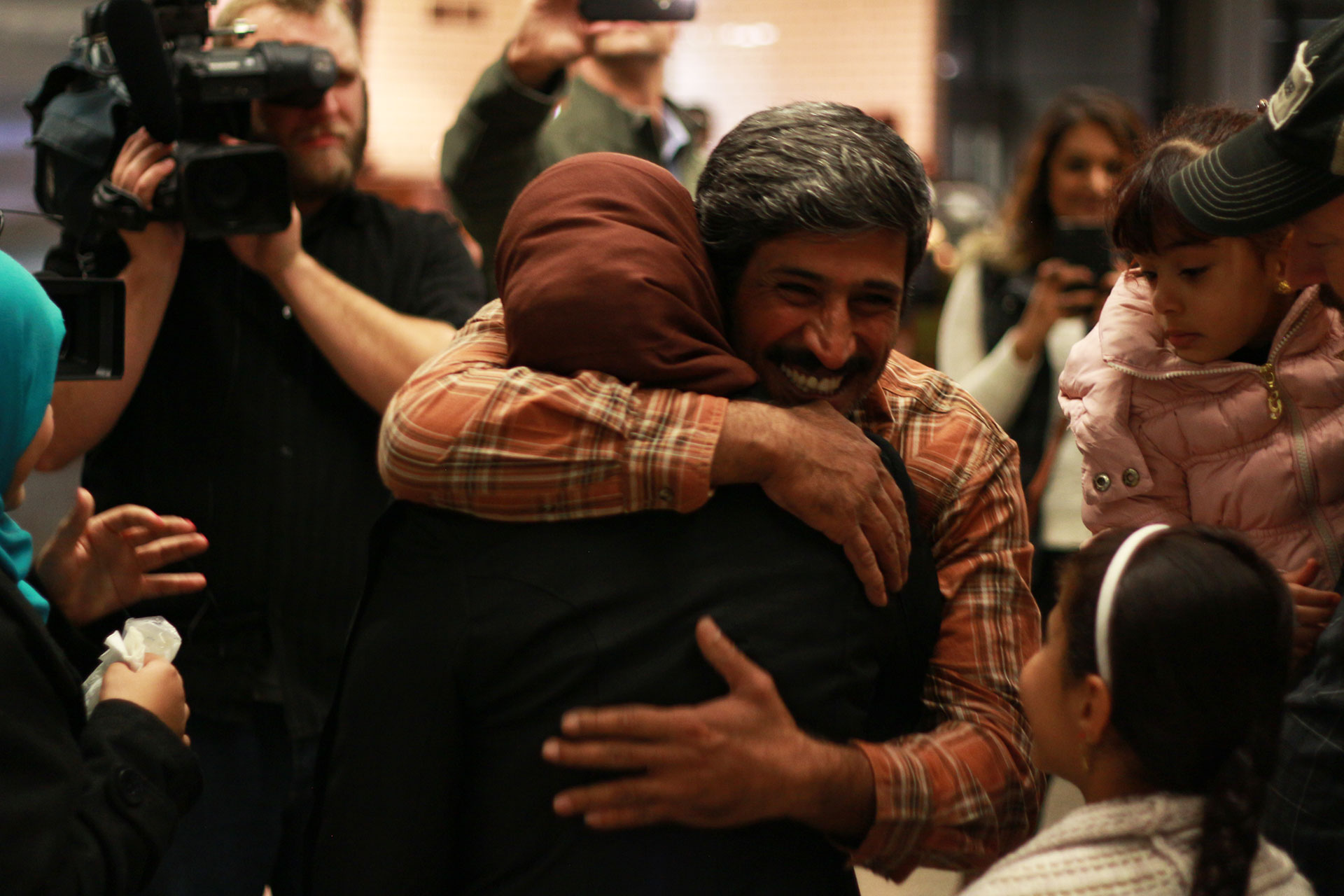 Following the Journey of Interpreters We Left Behind

Before seeing this film, how much did you know about the risks interpreters in Afghanistan and Iraq take? What else should we as a society do for the people from other cultures who served our country and then were left behind?