What do the films Casablanca, Blazing Saddles, and West Side Story have in common? Besides being popular, they have also been deemed “culturally, historically, or aesthetically significant” by the Library of Congress and listed in The National Film Registry, a roll-call of American cinema treasures that reflects the diversity of film, and indeed, the American experience itself. The current list of 550 films includes selections from every genre — documentaries, home movies, Hollywood classics, avant-garde, newsreels, and silent films. American movies tell us so much about ourselves … not just what we did, but what we thought, what we felt, what we imagined, what we aspired to … and the lies we told ourselves.

These Amazing Shadows documents the passage of the National Film Preservation Act of 1988 and how this law set in motion a system to identify notable films. The Librarian of Congress, with input from the public and advice from the National Film Preservation Board, selects twenty-five films each year to add to the Registry. These Amazing Shadows goes behind the scenes to show the discussions, the debates and the drama that surround this selection process. As stated by James Billington, the Librarian of Congress: “American film really transformed the way in which a young nation learned to express itself, express its exuberance, expose its problems, and reflect its hopes. It wasn’t simply a form of entertainment; it was living history — audio-visual history of the 20th century.” 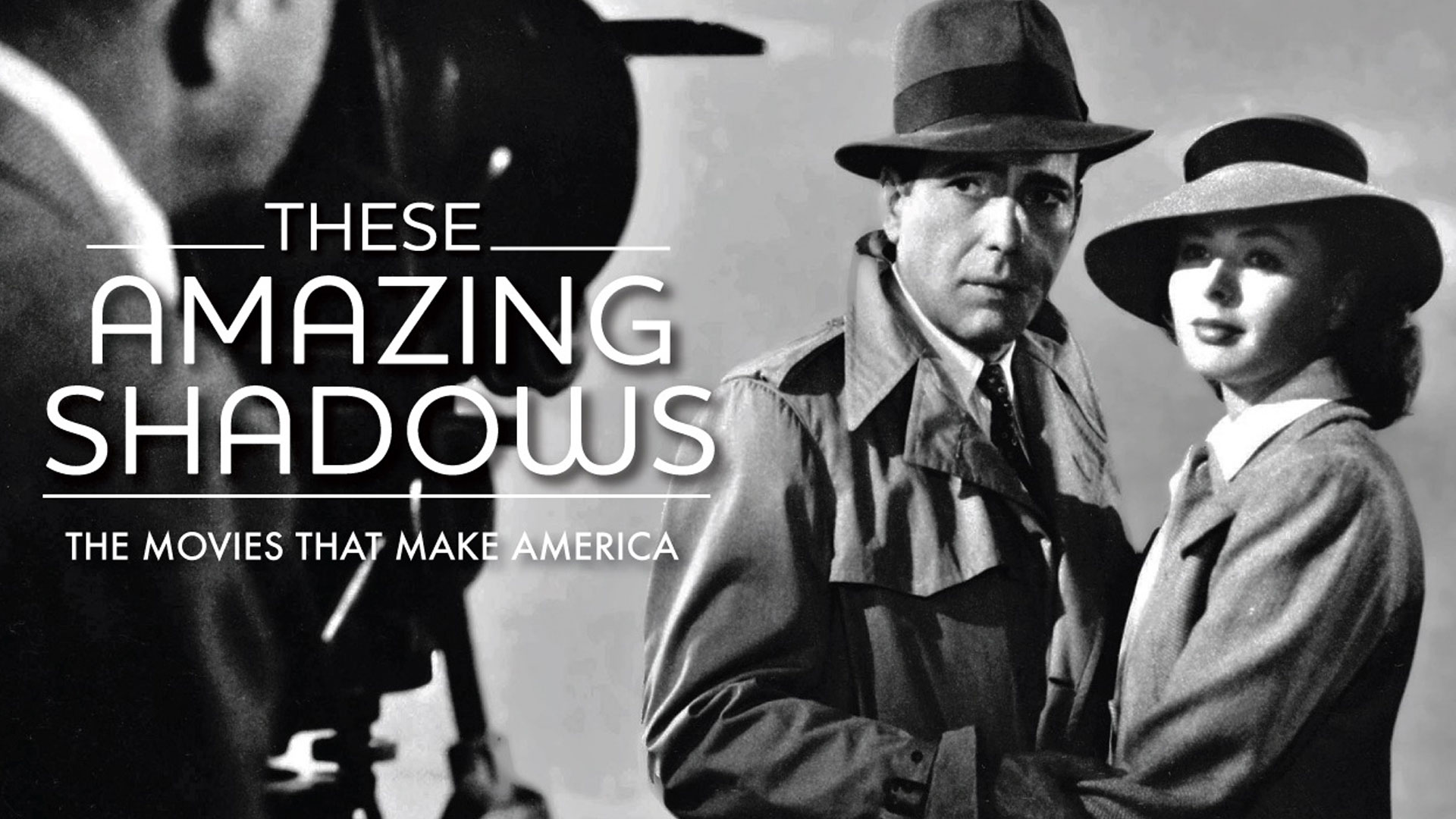 What films would you nominate for induction into the National Film Registry? What makes a film uniquely American and culturally, historically, or aesthetically significant?