TOWER is the gripping story of America's first mass school shooting, at the University of Texas, Austin, 1966.

On what seemed like a typical summer day, August 1, 1966, a sniper rode the elevator to the top floor of the University of Texas Tower and opened fire, holding the campus hostage for 96 minutes. When the gunshots were finally silenced, the toll included 16 dead, three dozen wounded, and a shaken nation left trying to understand. Using a unique blend of historical archival footage, interviews and rotoscope animation, TOWER reveals the action-packed, untold stories of the witnesses, heroes, and survivors of America’s first mass school shooting, when the worst in one man brought out the best in so many others.

TOWER explores this untold history through the first-person stories of seven specific characters: two students who were shot, the two police officers who ended the siege, two civilians who inserted themselves into the story to provide aid to victims and police, and the KTBC TV and radio reporter who broadcast live from the scene for more than an hour and a half, and whose broadcast was picked up nationally, bringing the events in Austin to listeners around the nation.

Seamlessly slipping from character to character, TOWER unfolds as a moment-by-moment re-telling of the events of the day, highlighting the fear, confusion, and visceral realities of the shooting rampage. After the gunfire subsides, the story shifts to examine the immediate aftermath for these individuals and for society. Finally, TOWER steps out of the shadow of history to reveal the subjects as they are in the present day, exploring the legacy of the shooting through the eyes of the survivors of a story they’ll never forget, but in some cases had not talked about for decades. 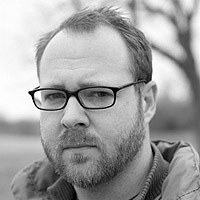 Keith Maitland (Director/Producer/Editor) was drawn to the story of the Texas Tower shooting when he first heard about the shooting from an eyewitness — his seventh-grade history teacher. A graduate of the University of Texas, Keith began researching for TOWER after the 40th anniversary of the shooting in 2006 and began production on TOWER in 2012. Maitland is the director of the Emmy-nominated The Eyes of Me, a year-in-the-life of four blind teens. The film was broadcast on PBS's Independent Lens and was honored with a Barbara Jordan Media Award by the State of Texas. Director of documentary features, commercials, and TV series, his credits also include seven seasons with NBC's Law & Order as an Assistant Director. Maitland is a graduate of the Directors Guild of America Trainee Program and the PBS Producers Academy.

TOWER is a co-production of Tower Documentary LLC, Go Valley Productions and the Independent Television Series (ITVS), in association with Meredith Vieira Productions and Killer Impact with funding provided by the Corporation for Public Broadcasting (CPB).

The film was produced by Tower Documentary LLC, which is solely responsible for its content. 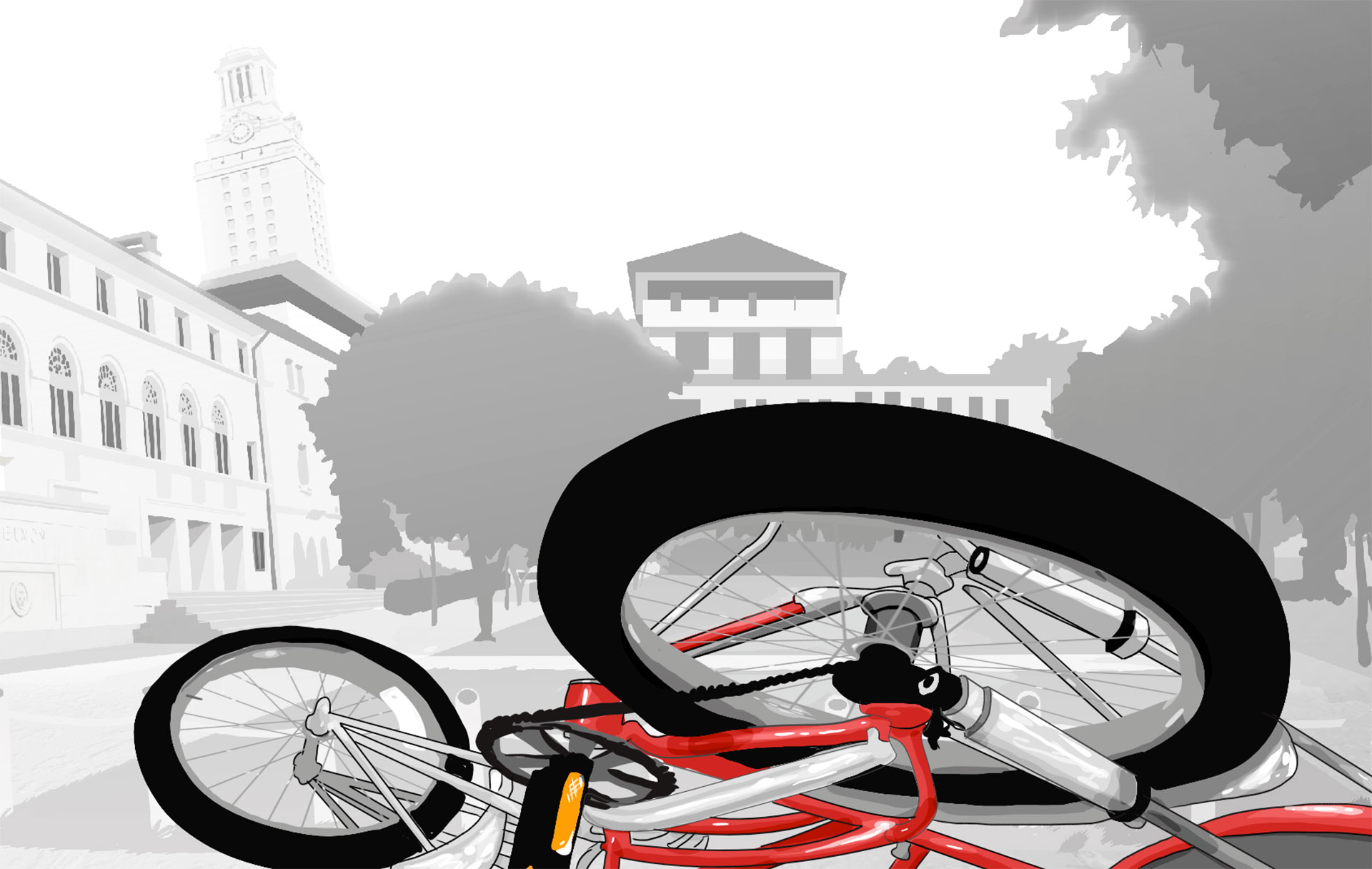 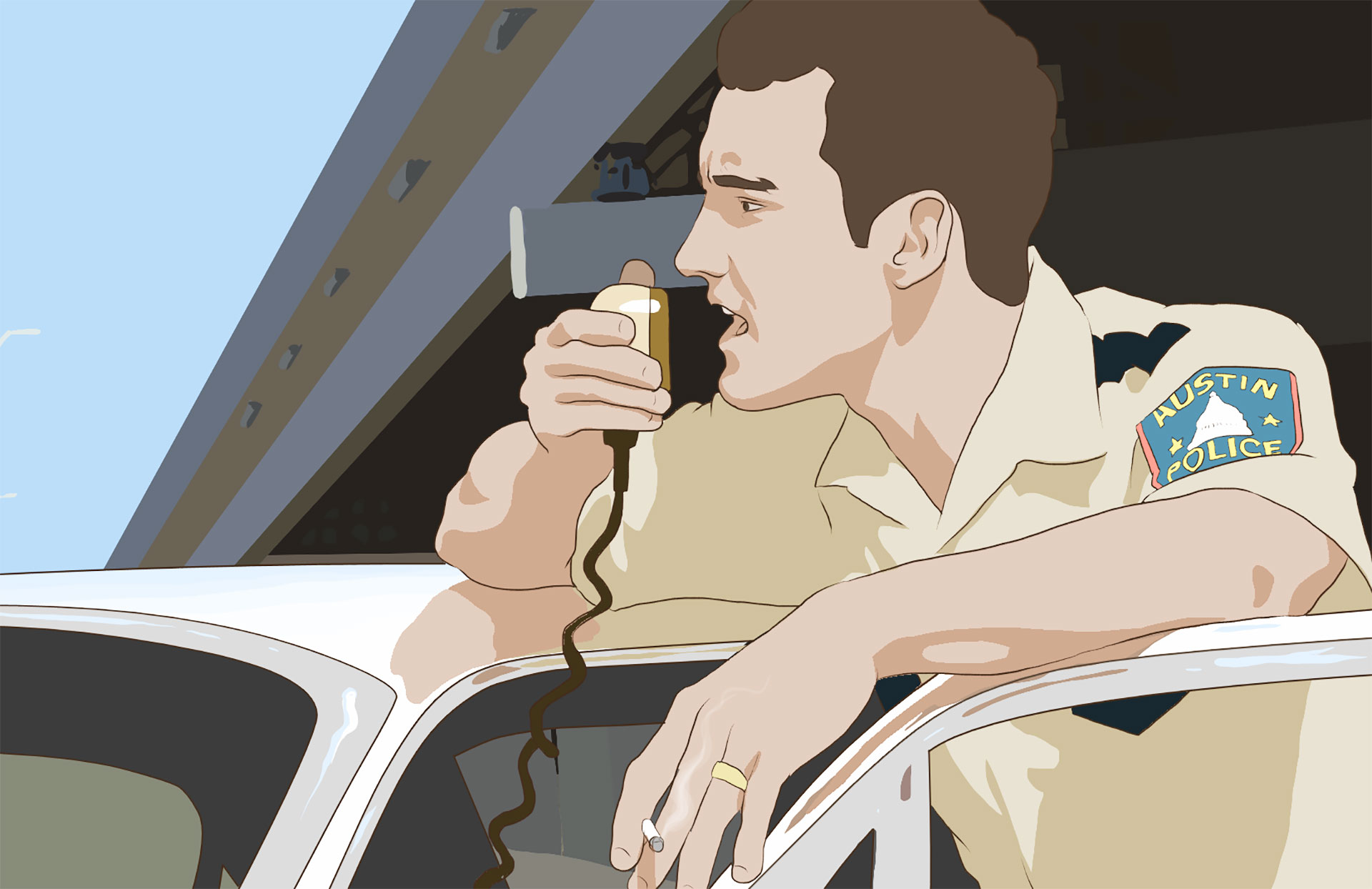 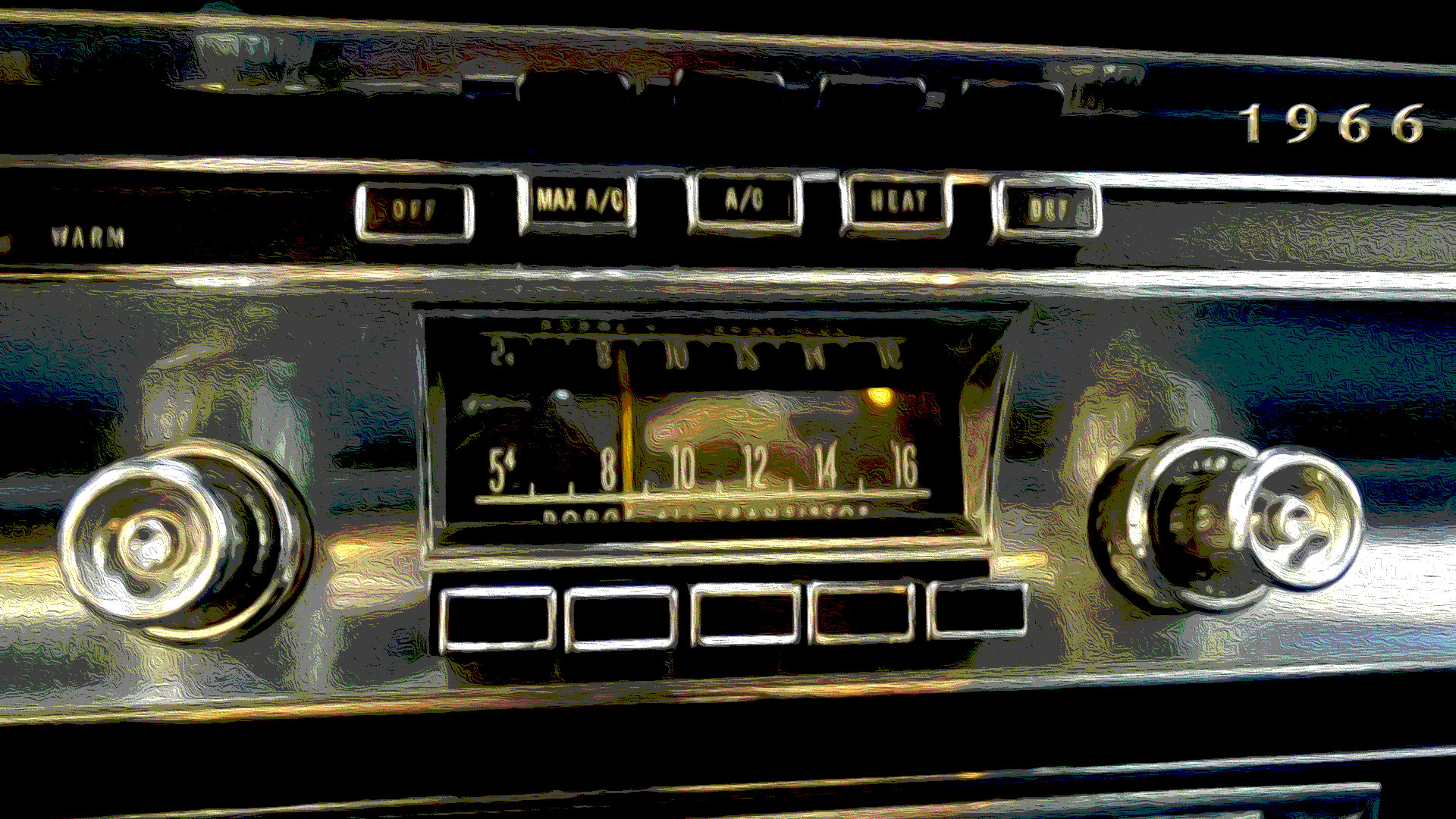 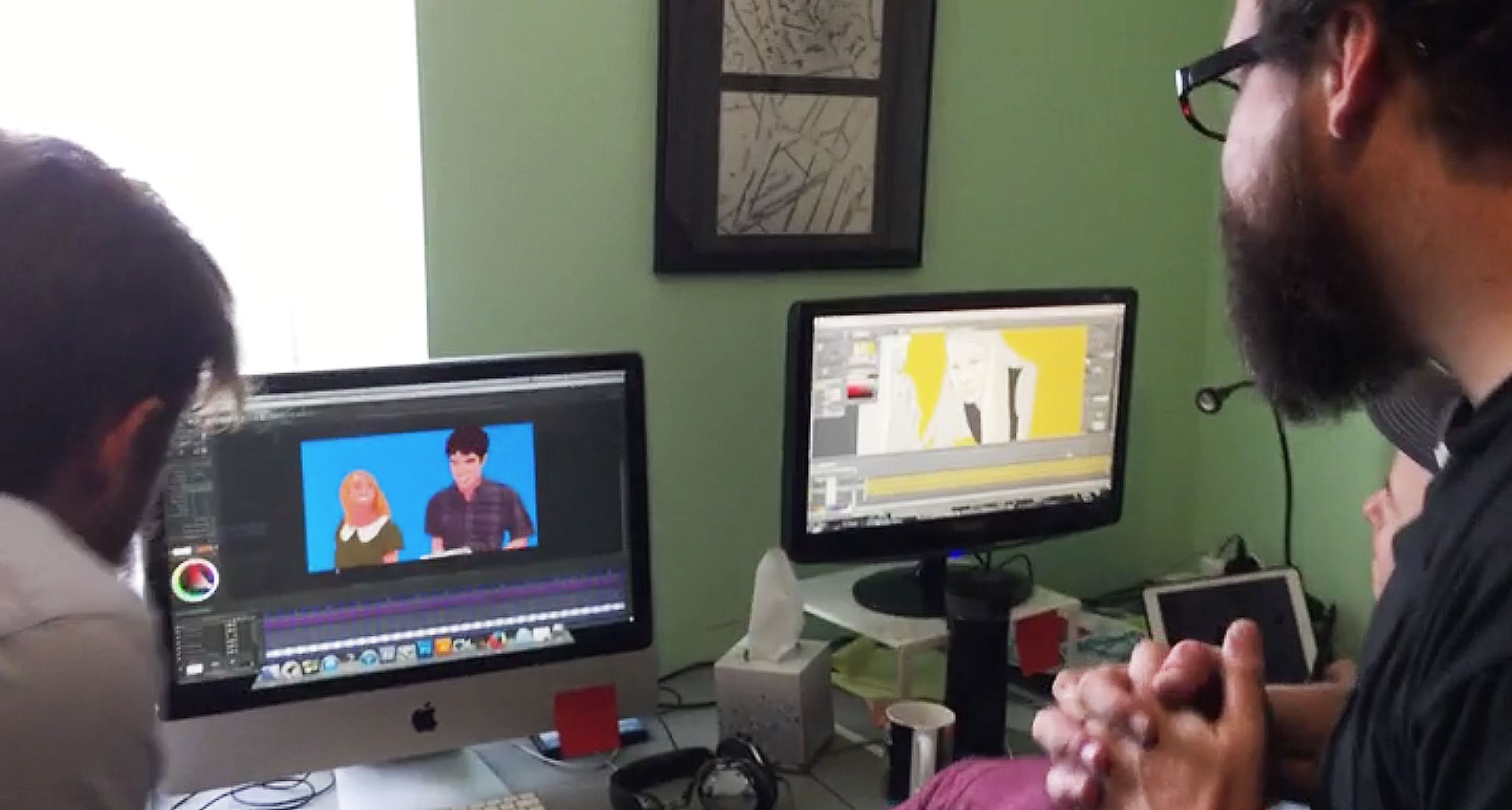 Had you ever heard of the tragic University of Texas shooting before? If so, what are your memories hearing about it? What was uniquely 1966 about this shocking event and what still resonates today? What strikes you about the unique way the story was told in the film?