After a combined 60 years in prison before exoneration, 3 Texans form a detective agency to free other innocent people.

“Injustice anywhere is a threat to justice everywhere.” – MLK

There’s a new detective agency in Dallas, run by three exonerated men who all spent decades in prison. Their mission: to free other innocent people still behind bars.

After serving a combined 60 years in prison for crimes they did not commit, three recently exonerated Texans — Christopher Scott, Johnnie Lindsey, and Steven Phillips — join forces to form the unlikeliest of investigative teams, on a mission to help wrongfully convicted prisoners obtain freedom like they did. Scott, a dad, and grandfather, formed House of Renewed Hope to help fight for the gift of “a second chance at life.” In True Conviction, brotherly bonds are formed out of shared hardships — lengthy prison sentences in a state that executes more inmates than any other.

Through the steadfast fieldwork of this grassroots “dream team,” these Dallas detectives are transforming decades of hard time into a new career helping others just like them. In 2012, Scott was named Dallas Morning News “Texan of the Year” for his work.

Focusing on the cases of Max Soffar, a death row inmate of 35 years who was forced into a triple murder confession as a young man, and Isaiah Hill, sentenced to life in prison on aggravated assault charges after refusing a plea bargain, the trio logs in hundreds of miles digging up fresh evidence on behalf of their incarcerated clients. Through tenacity, hope, and determination these real-life superheroes work together to rebuild broken lives and families as they campaign to fix the criminal justice system while still fighting demons of their own. 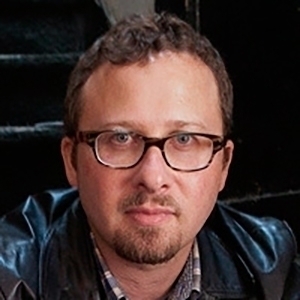 Jamie Meltzer’s feature documentary films have been broadcast on PBS and have screened at numerous film festivals worldwide. True Conviction premiered at the 2017 Tribeca Film Festival and was awarded a Special Jury Mention in the Best Documentary Category; the film is a co-production of ITVS and the recipient of both Sundance Institute and MacArthur grants. Meltzer’s previous films include Informant (2012), about a revolutionary activist turned FBI informant; Off the Charts: The Song-Poem Story (Independent Lens, 2003), about the shadowy world of song-poems; Welcome to Nollywood (PBS broadcast, 2007), an investigation into the wildly successful Nigerian movie industry; and La Caminata (2009), a short film about a small town in Mexico that ran a simulated border crossing as a tourist attraction. He is the Program Director of the M.F.A. Program in Documentary Film at Stanford University. 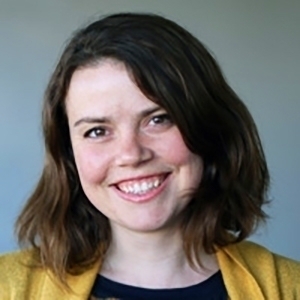 Kate McLean is an award-winning writer and filmmaker. Her project Immigrant Nation was awarded the Tribeca Film Institute New Media grant. Her short film Pot Country screened at a number of festivals, including Hot Docs and Mill Valley International Film Festival. Before that, she worked as an Associate Producer on the PBS special The Botany of Desire, adapted from Michael Pollan’s book of the same name. She has a master's degree from the UC Berkeley Graduate School of Journalism. 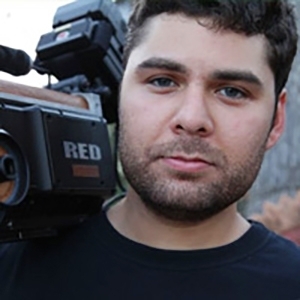 David Alvarado is a documentary filmmaker with a passion for science, philosophy, and human rights. His feature documentary The Immortalists premiered at SXSW in 2014. He operates Structure Films, a start-up documentary film company in New York that focuses on how science and technology are transforming society. He began his career at PBS station KERA in Dallas, Texas, and earned his M.F.A. from Stanford University’s Documentary Film program.

TRUE CONVICTION is a co-production of Freedom Fighters Documentary, LLC and Independent Television Service (ITVS) with funding provided by the Corporation for Public Broadcasting (CPB), in association with Impact Partners.

This program was produced by Freedom Fighters Documentary, LLC, which is solely responsible for its content. 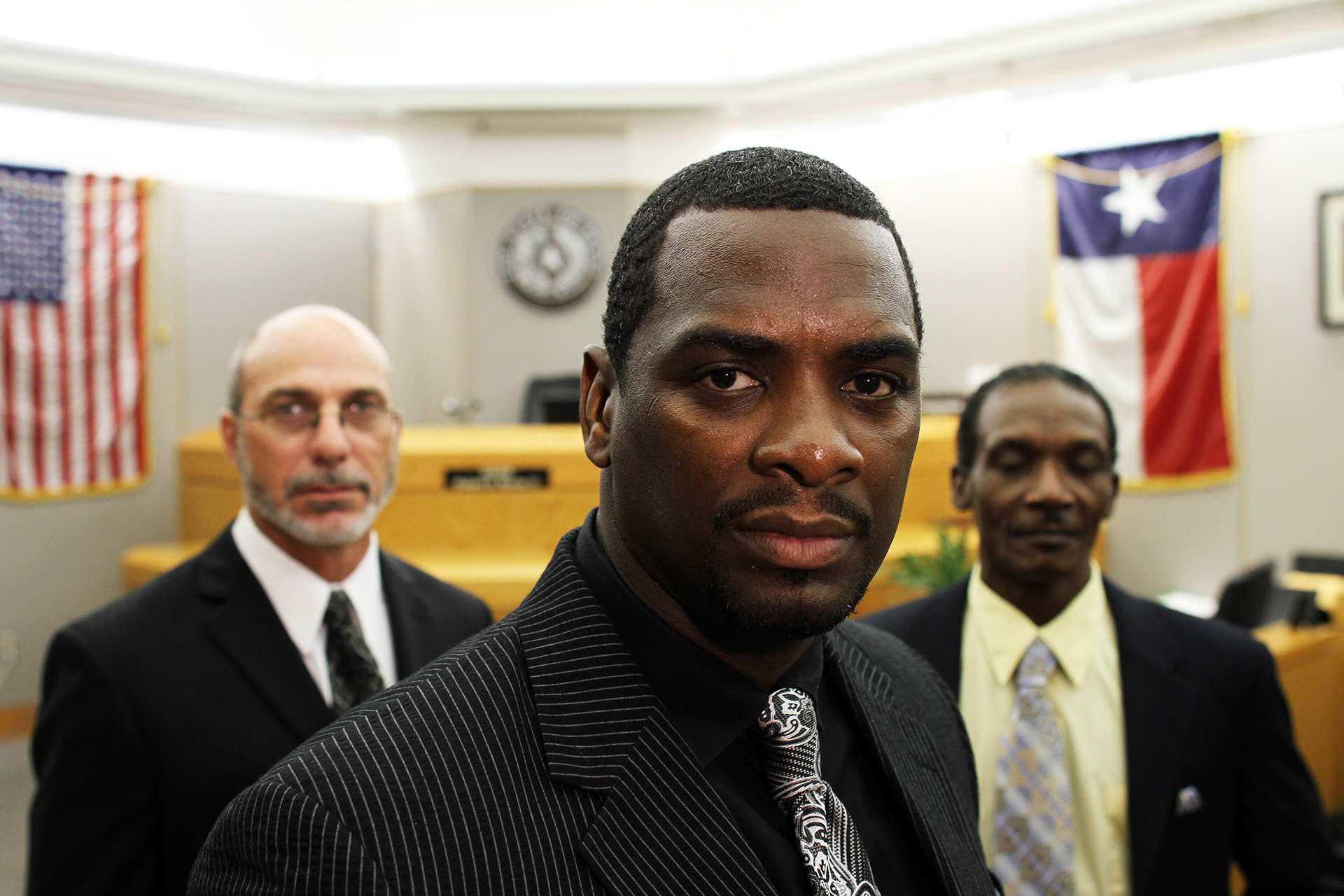 Has anyone in your family been wrongly convicted and incarcerated? What else should we be doing to help investigate and free those who are wrongly imprisoned? Do you consider people like Christopher and his team to be heroes?