A moving portrait of community, faith, and healing through the eyes of a Muslim casket maker and his mentees.

An intimate documentary about faith, renewal, and healing, Two Gods follows a Muslim casket maker and ritual body washer in New Jersey, as he takes two young men under his wing to teach them how to live better lives.

Inside a corner casket shop in East Orange, laboring amid the sawdust and the long pine boxes, casket makers work with mentors in the Islamic burial tradition. Hanif, a Black Muslim casket maker who finds spiritual grounding in his work, brings two boys from the local community under his tutelage; 12-year-old Furquan and 17-year-old Naz.

Hanif teaches Furquan and Naz the practices of Islamic burial rituals as they assist him with his work. Having formerly served time in prison himself, Hanif continues to grapple with past mistakes and new challenges, while his faith and community helps him guide his young charges on their own paths toward healing and embracing life.

Shot in a striking black-and-white, Two Gods explores the juxtaposition of grief and the rituals of death with the vibrancy and potential of adolescence. The documentary turns an empathetic lens on Muslim American stories, ultimately crafting a moving portrait of both the intimate moments and the complexities of the everyday Muslim American experience. 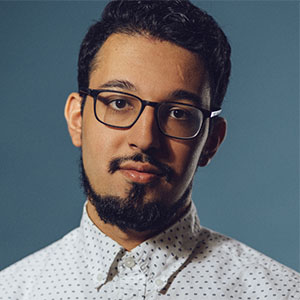 Zeshawn Ali was born and raised in Ohio. He moved to New York to study film at NYU's Tisch School of the Arts where he concentrated on directing and cinematography. He directed the short film Shallows and short documentaries for the 30 Mosques series which were featured in festivals and publications across the country. He's currently based in New York. 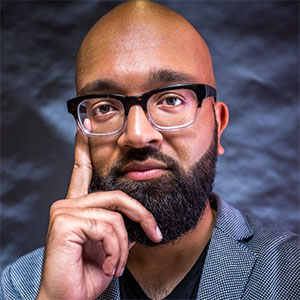 Aman Ali is an award-winning storyteller in New York City. He’s made appearances on dozens of media outlets including the NY Times, CNN, Buzzfeed, NBC News, and HBO to tell stories about the Muslim American community. He is also one of the brains behind the social media phenomenon 30 Mosques in 30 Days, a 25,000 mile road trip he took to all 50 States in the U.S. with the mission of telling profound stories about Muslims in America. 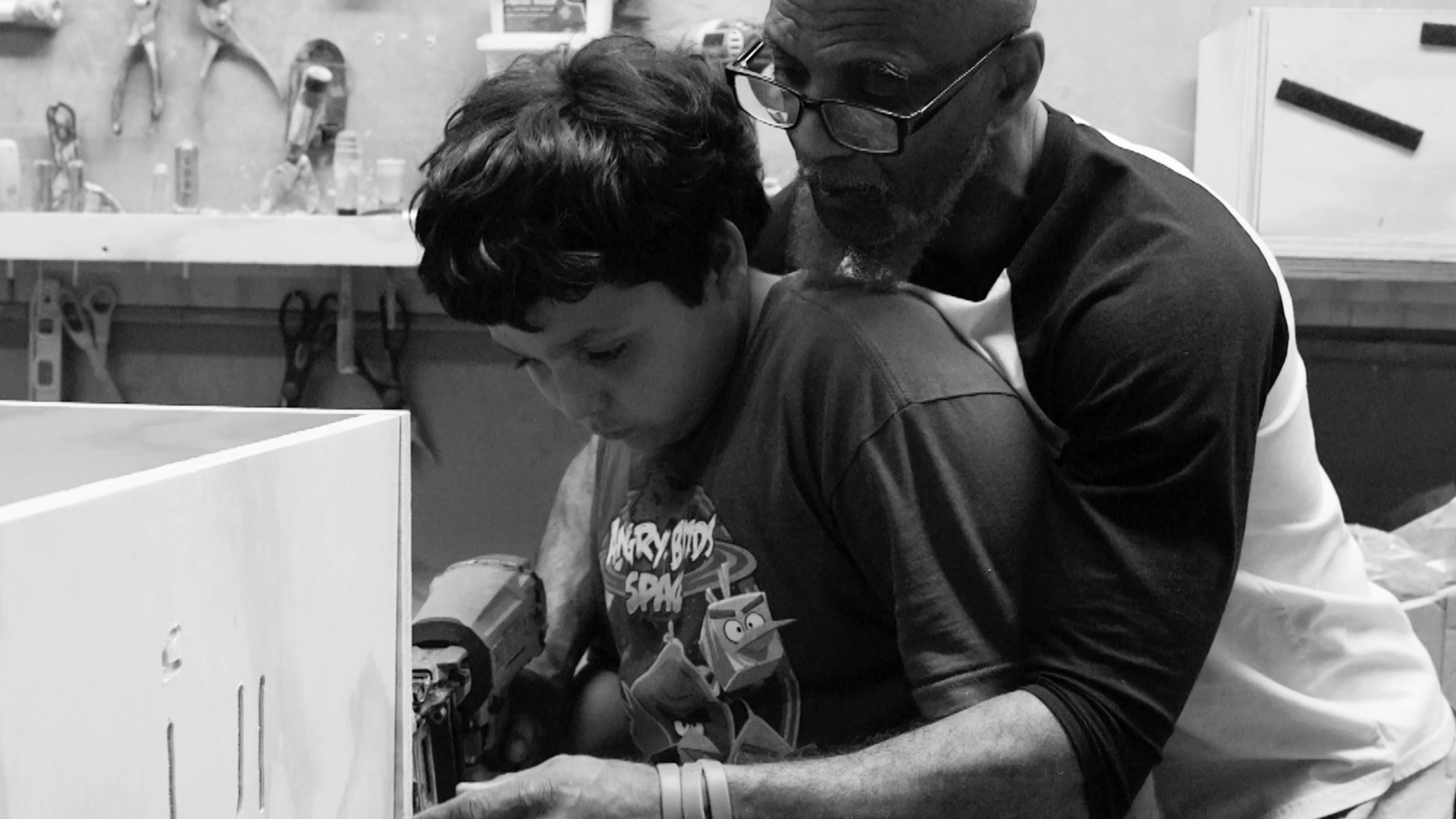 What other films both fiction and non-fiction does Two Gods remind you of? Does the film make you think any differently about the rituals around death?