The Untold Tales of Armistead Maupin

The colorful story of writer Armistead Maupin, whose Tales of the City series inspired millions to claim their own truth.

The Untold Tales of Armistead Maupin examines the life and work of one of the world’s most beloved storytellers, following his evolution from a conservative son of the Old South into a gay rights pioneer whose novels have inspired millions to claim their own truth. Jennifer Kroot’s documentary about the creator of Tales of the City also gets by with some help from the author’s friends — including Neil Gaiman, Laura Linney, Olympia Dukakis, Sir Ian McKellen and Amy Tan — along with Maupin himself to offer a disarmingly frank look at the journey that took him from the jungles of Vietnam to the bathhouses of ‘70s San Francisco to the frontlines of America’s ongoing culture war.

Maupin was born in Washington, D.C., in 1944 but grew up in Raleigh, North Carolina. A graduate of the University of North Carolina, he served as a naval officer in the Mediterranean and with the River Patrol Force in Vietnam. Maupin then worked as a reporter for a newspaper in Charleston, South Carolina, before, as fate would have it, he was assigned to the San Francisco bureau of the Associated Press in 1971. In 1976, he launched his groundbreaking Tales of the City serial in the San Francisco Chronicle, and his world and ours were never again the same. Maupin became one of the first gay writers to attain crossover status, authoring nine novels, including the six-volume Tales of the City series, as well as a memoir, Logical Family. Untold Tales is his own tale told in both playful and poignant fashion, reflective of the author himself. 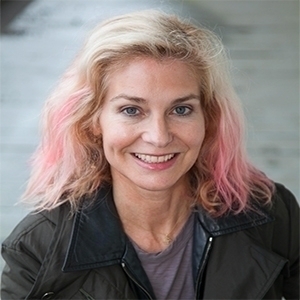 Jennifer M. Kroot (Director) is a seasoned documentary filmmaker. Her feature-length documentary, To Be Takei, a portrait of actor/activist George Takei, premiered at the 2014 Sundance Film Festival and was released theatrically by Starz Digital in August 2014 to critical acclaim. Her feature documentary It Came From Kuchar, following cult filmmaking duo George and Mike Kuchar, premiered at the 2009 South by Southwest Film Festival. Kroot brings a background in underground filmmaking to her documentaries and uses that sensibility to create surprises within her stories. Her tales incorporate shifts in pace and tone that allow a fluid and engaging structure. Kroot focuses on the humanity of her subjects, keeping their stories accessible and unpretentious. She has received grants from the Andy Warhol Foundation, Creative Work Fund, Frameline, the Pacific Pioneer Fund, California Civil Liberties Public Education Program, and the Fleishhacker Foundation. Kroot is a Bay Area native and studied film at The San Francisco Art Institute (SFAI), where she taught film. She has been a guest lecturer at Stanford and Denver University.

Bill Weber (Co-Director/Editor) is a San Francisco-based documentary editor. He directed and edited the documentary feature The Cockettes which premiered at the 2002 Sundance Film Festival and 2002 Berlinale. Weber co-directed and edited the documentary feature We Were Here, which played at the 2011 Sundance and Berlinale festivals, and To Be Takei, which premiered at Sundance in 2014. As an editor, Bill’s work includes A Revolution in Four Seasons (2016 HotDocs), Feelings Are Facts: The Life of Yvonne Rainer (2015 Berlinale), The Galapagos Affair (2013 Telluride Film Festival and 2014 Berlinale), and the Oscar-nominated documentary short film, The Final Inch. He also edited the award-winning documentaries Last Letters Home and The Alzheimer's Project.

Edited and Co-Directed by
Bill Weber

This program is a production of Tigerlily Pictures LLC, which is solely responsible for its content. 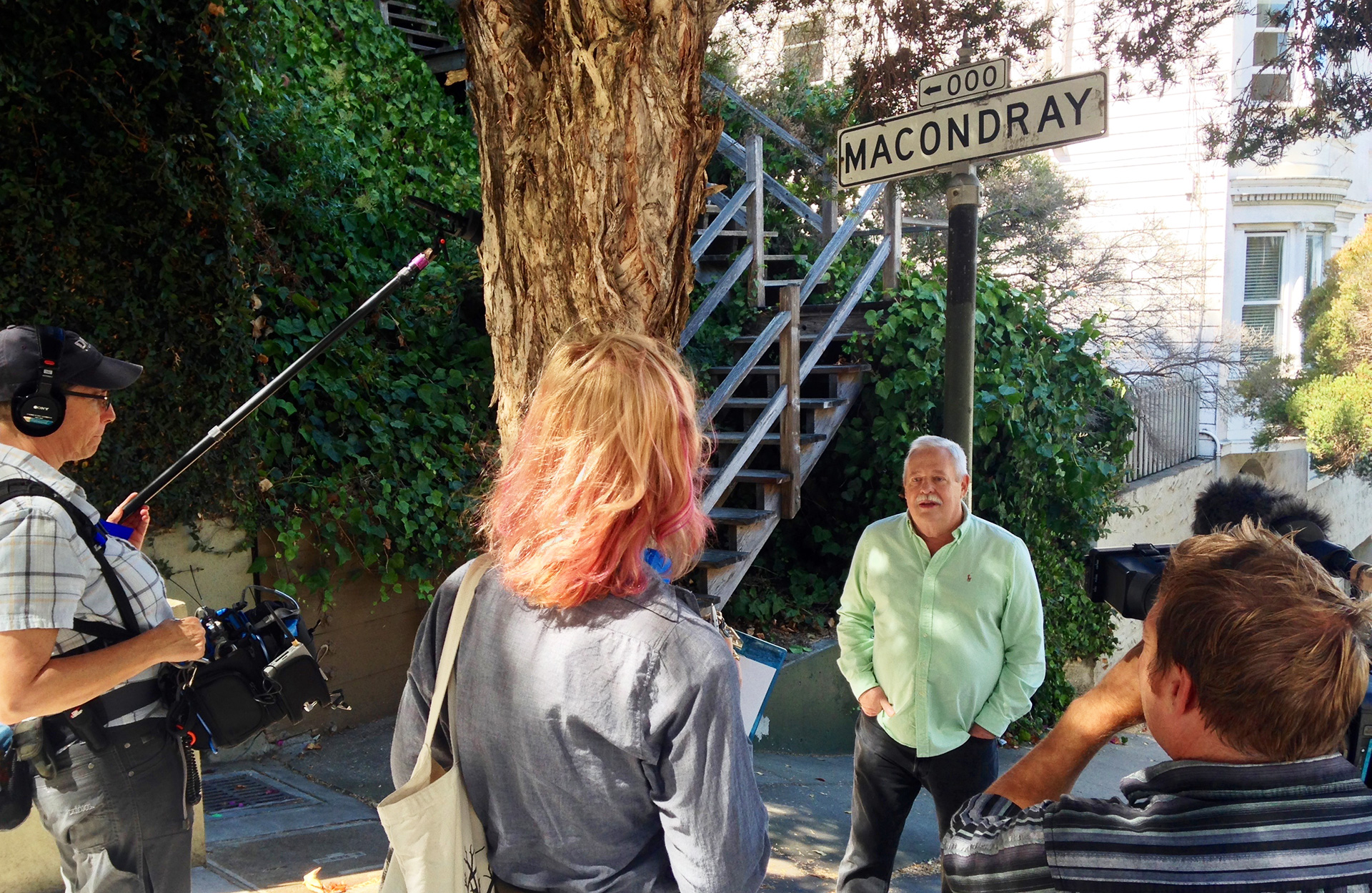 From North Carolina to San Francisco: Jennifer Kroot Tells the Tales of Maupin 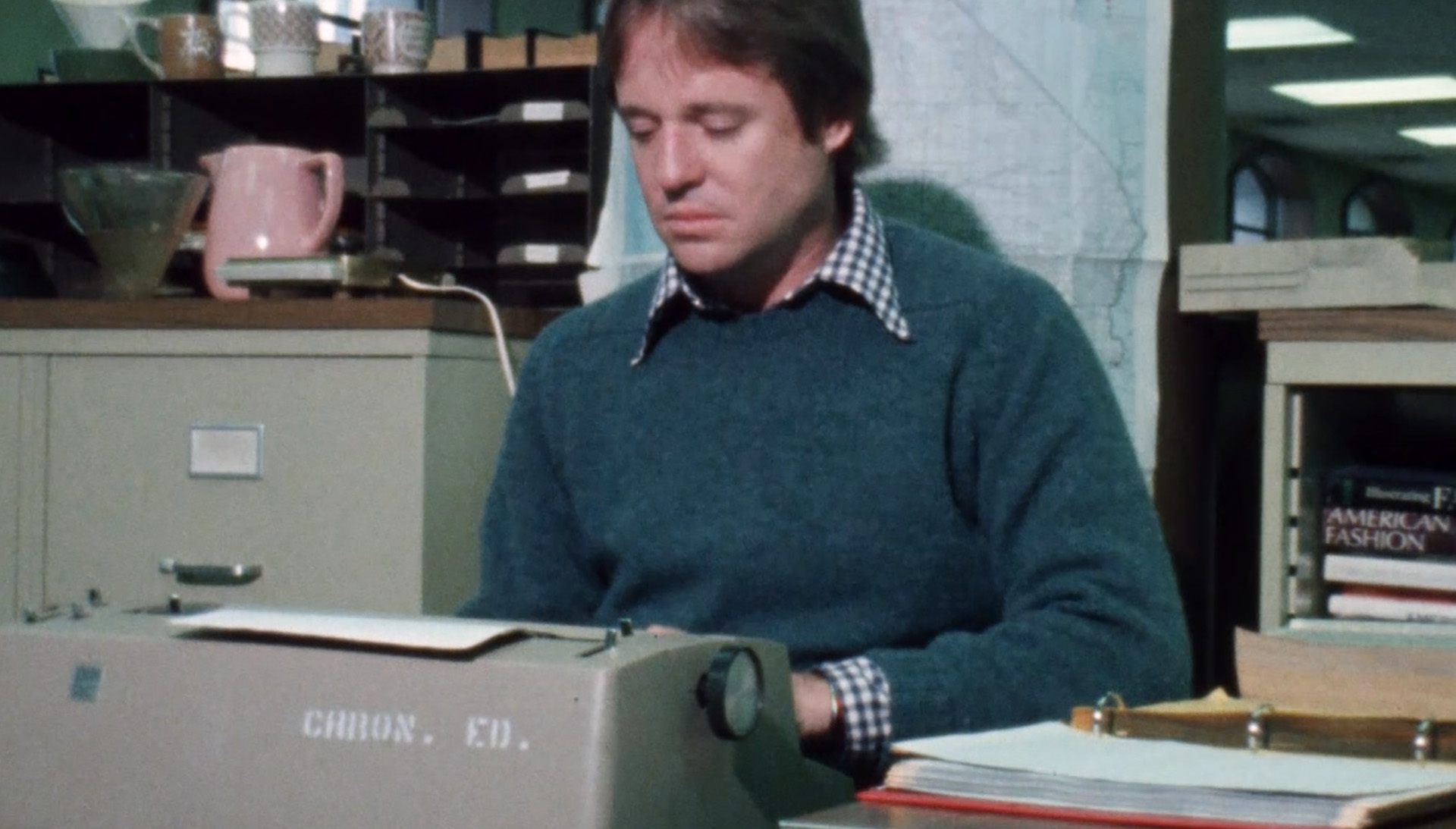 Take the Armistead Maupin and Tales of the City Pop Quiz!

Have you, like Armistead Maupin, ended up in a different place than you started? What has been your own journey of self-discovery? Did you read Maupin's books and/or watch the original series, and if so did it change your perspectives?