The Bible and science collide over a Kentucky creationism museum and a $120 million Noah’s Ark-inspired theme park.

In We Believe in Dinosaurs the Bible and science collide at a Kentucky creationism museum’s humongous $120 million Noah’s Ark-inspired theme park.

When an enormous, $120 million Ark is built at the Creation Museum in rural Kentucky, the goal was to prove the Bible is scientifically and historically accurate, with detailed exhibits alongside animatronic Biblical characters and animals. Along with incredible access to the Ark’s preparation, We Believe in Dinosaurs unfolds through the eyes of several Kentuckians: Doug, who creates lifelike animals for the Ark, and other colleagues working behind the scenes; Dan, a geologist who blows the whistle on the Ark’s discriminatory hiring practices; David, a former creationist and frequent member of the Museum who now blogs critically about the beliefs he used to hold; atheist activist Jim Helton, co-founder of Tri-State Freethinkers who led a protest rally outside the Ark’s opening; and residents who support the Ark in hopes it will revive the local economy. At its core, We Believe in Dinosaurs explores the roots of our beliefs and worldviews by examining the relationship between science and religion. 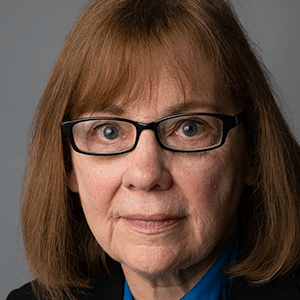 Monica Long Ross is a filmmaker and playwright. She is a co-founder of 137 Films, a Chicago-based documentary production company. In addition to We Believe In Dinosaurs, Ross co-directed and co-produced the award-winning documentaries The Atom Smashers (Independent Lens), and The Believers. Monica's documentaries have been screened at festivals around the world, as have her short films exploring women, memory, and the dangers lurking in nostalgia (Pantyhose, Dinner, Memory, The Story of My Life, We Read Different Books). Dinner was a finalist at the Rose d'Or Montreux in Switzerland. She was a founding member and playwright for Childsplay in Tempe AZ (Clarissa’s Closet, Montana Molly and the Peppermint Kid, Phoebe Joins the Circus) and the Arizona Women’s Theatre Company (Complications, Crazy Sexy). 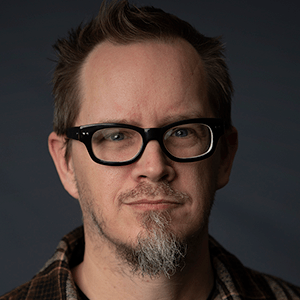 Clayton Brown is a Senior Lecturer in the department of Radio/TV/Film at Northwestern University. He is a documentary and narrative filmmaker interested in exploring the hidden stories and compelling characters that emerge when people pursue their passions. Of particular interest are the ways in which science and storytelling intersect, both in fiction and non-fiction. His fiction work includes Galileo's Grave, winner of the Chicago IFP Production Fund and Best Short Film at the Albany and East Lansing film festivals, and The Darkening Sun, about the first woman to photograph a solar eclipse in 1869. He is a co-founder of 137 Films, a Chicago-based award-winning documentary production company committed to telling stories about America’s complicated relationship with science. He co-directed The Atom Smashers (Independent Lens), a documentary about the search for the Higgs boson particle; The Believers, which tells the story of two scientists who thought they had discovered Cold Fusion; and 137 Films’ documentary We Believe in Dinosaurs.

“On the Prowl”
Composed and performed by Cape St. Francis
Jingle Punks

This program was produced by 137 Films, which is solely responsible for its content.
© 2019, 137 Films. All rights reserved. 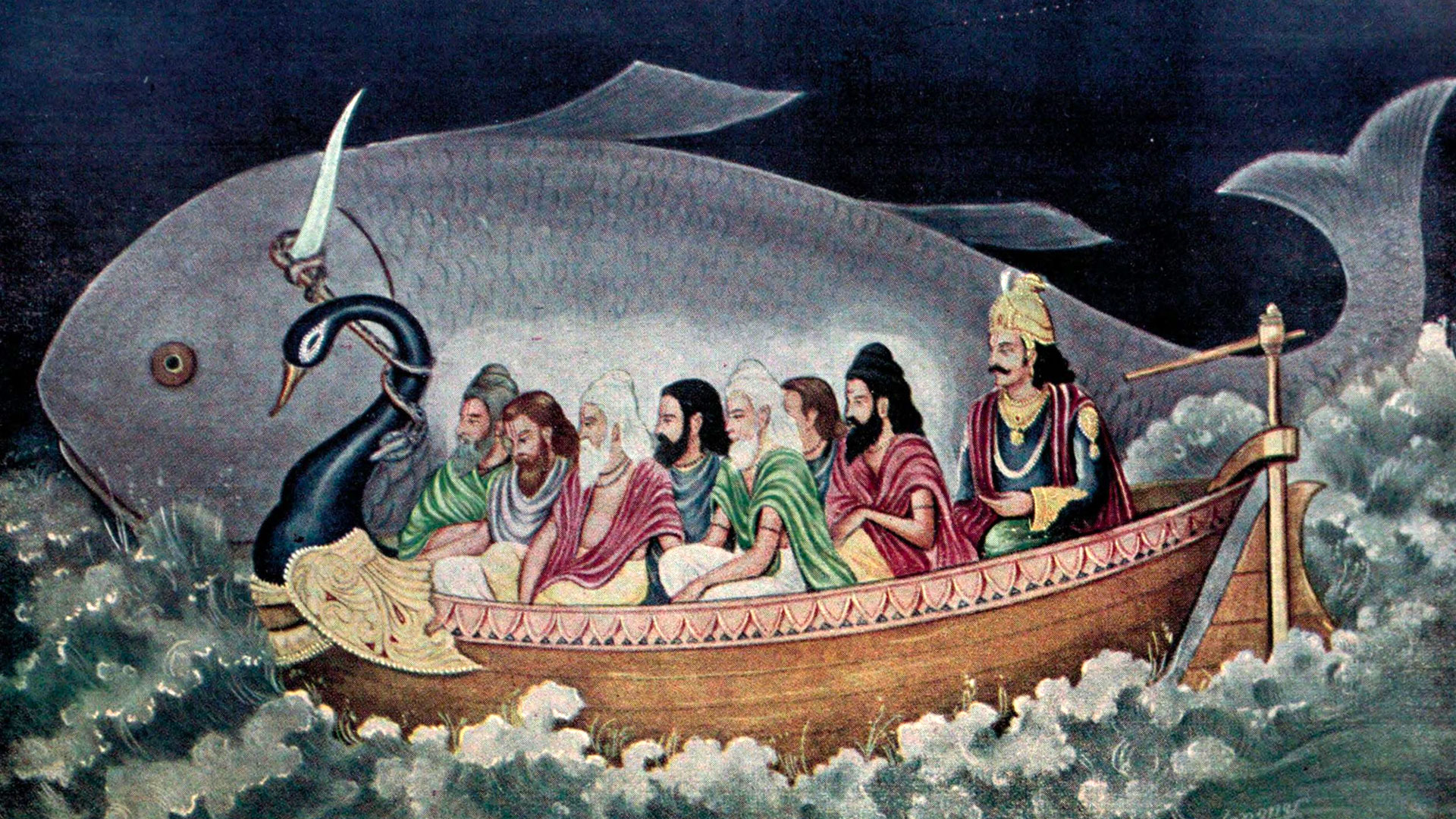 A Flood of Myths and Stories 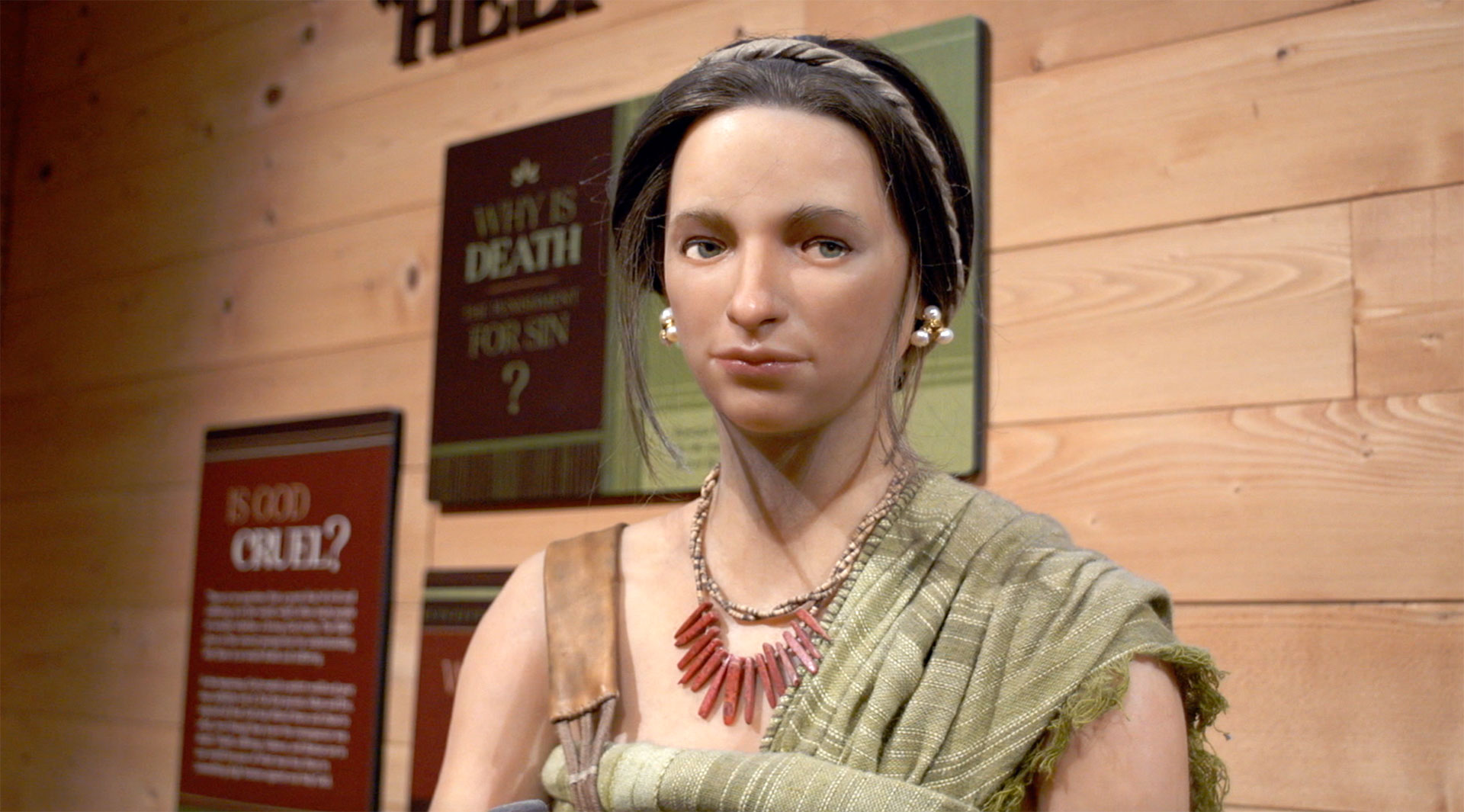 Can you believe in science and be a person of faith as well? Do you have a creation story that you believe in? If you're a staunch believer of science, would you still visit the Creation Museum's Ark?