A Shoshone elder and two young Arapaho leave Wind River Res for Chicago to find artifacts taken from their tribes.

Like millions of indigenous people, many Native American tribes do not control their own material history and culture. For the Eastern Shoshone and Northern Arapaho tribes living on the isolated Wind River Indian Reservation in Wyoming, new contact with lost artifacts risks opening old wounds but also offers the possibility for healing. What Was Ours is the story of how a young journalist and a teenage powwow princess, both of the Arapaho tribe, traveled together with a Shoshone elder in search of missing artifacts in the vast archives of Chicago’s Field Museum. There they discover a treasure trove of ancestral objects, setting them on a journey to recover what has been lost and build hope for the future.

When Jordan Dresser returned to Wind River after graduating from college, he began working at the casino on the reservation. He was excited when the casino expressed interest in establishing a museum on the premises to tell the stories of the Shoshone and Arapaho, but was surprised to learn the tribes no longer had possession of many of their own artifacts. These objects — drums, pipes, eagle wing fans, medicine bags, weapons, and ceremonial attire — were sold off decades ago and taken far from home, only to be kept in storage, their sacred meanings slowly being lost to time. Most were located in museum collections around the country. Both Jordan and Mikala SunRhodes, a Shoshone high school student interested in her cultural history, wondered, could Wind River get them back?

They pair up with Philbert McLeod, a Shoshone elder and American military veteran whose last trip off the reservation was when he left to fight in Vietnam, where he nearly died. Philbert believes an old beaded charm passed down by an elder helped him survive combat. Reluctant to make the trip at first, he decides to travel with Jordan and Mikala because he and other elders want Wind River’s young people to know who they are and be inspired to bring the artifacts home. But ultimately it may be a local church that holds in its hands the fate of Wind River’s sacred objects and tribal dreams of a museum of their own. 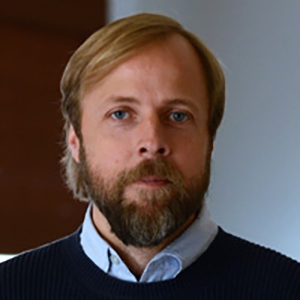 Emmy award-winning independent filmmaker Mat Hames is based in Austin, Texas. Mat’s feature documentary, When I Rise, about African American mezzo-soprano and civil rights icon Barbara Conrad, premiered at SXSW and internationally at HotDocs. It was also featured on Independent Lens. After playing in 10 festivals in the US, the UK, and Canada, the film was nominated for an IDA Documentary Award. Prior to When I Rise, Mat directed the 2008 documentary Fighting Goliath for Robert Redford’s Sundance Preserve. It was the official selection of 12 film festivals, awarded the Grand Jury Prize and Audience Award for Best Documentary Short at the Red Rock Film Festival, and the Golden Sun at the Barcelona Festival Internacional de Cinema del Medi Ambient. In 2006, Mat was knighted by the King of Belgium for drawing attention to the efforts of the Belgian Resistance during World War II in his first PBS film Last Best Hope. Mat's short doc Austin Revealed played as part of the Faces of Austin SXSW Showcase in 2014. He’s the co-founder of Alpheus Media, a film company in Austin, and is on the Board of Directors for Lights, Camera, Help! 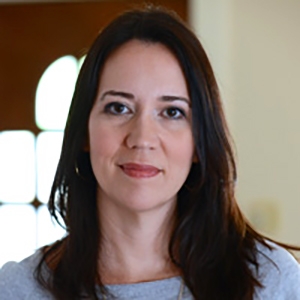 As co-owner and executive producer at Alpheus Media in Austin, Texas, Beth Hames has been producing documentaries, non-profit films, and commercial productions for the past two decades. Beth’s most recent film, A Fighting Chance, was broadcast on PBS in 2012 and follows five families who are living in poverty, showing what it really takes to get by in today’s economic climate. The film takes viewers into the middle of real life scenarios that can lead to poverty, such as severe illness, job loss, and addiction, as well as the triumph of staying together and working to improve their circumstances despite the odds. Beth served as producer for the PBS films When I Rise and Last Best Hope, and the Sundance Channel’s Fighting Goliath. Another career highlight has been raising awareness about issues facing cancer survivors by capturing hundreds of their stories for the LIVESTRONG Foundation. Beth also produced the Emmy-winning 13-part series, State of Tomorrow, that aired on PBS stations across Texas in 2007. What Was Ours, which Beth produced, premiered at the Big Sky Documentary Film Festival. Her next project is a six-part series called Power Trip: The Story of Energy.

A Film by
Mat Hames

Directed and Produced by
Mat Hames

Courtesy of Copticon Music and Jasper vs Sanchez (ASCAP)

What Was Ours is a co-production of Alpheus Media, Inc., Vision Maker Media, and Independent Television Service (ITVS) with major funding
provided by the Corporation for Public Broadcasting (CPB).

This film was produced by Alpheus Media, Inc. which is solely
responsible for its content. 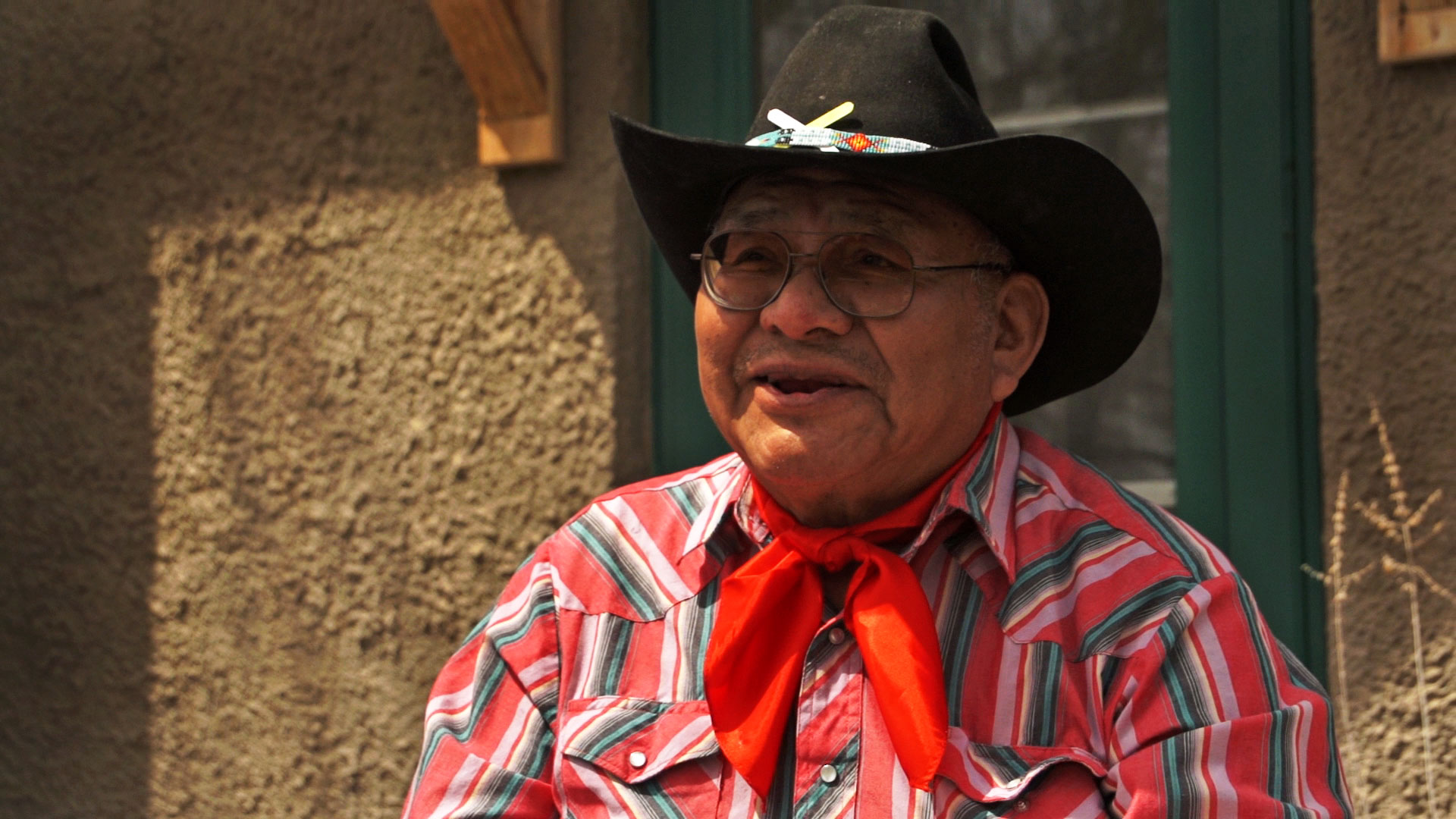 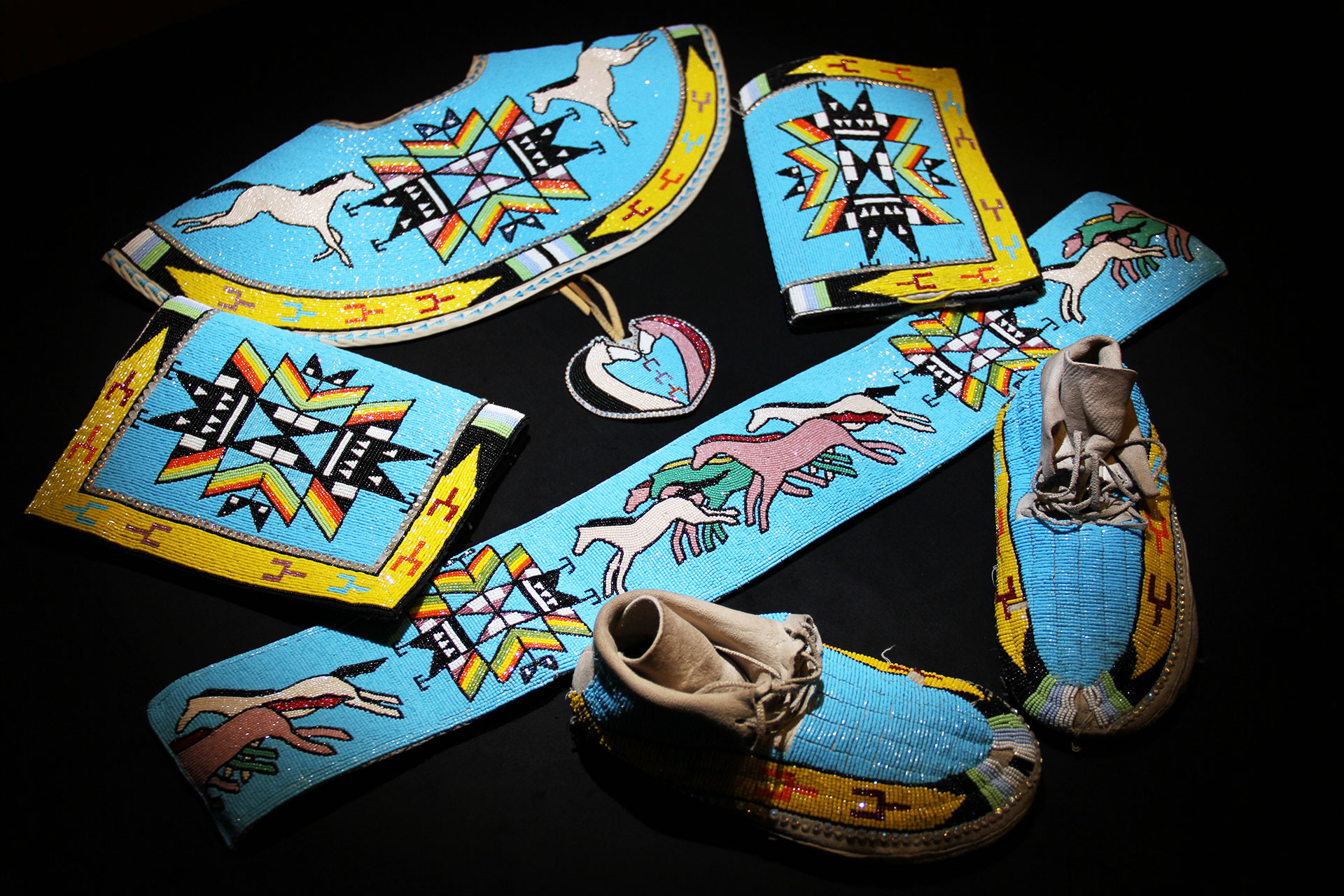 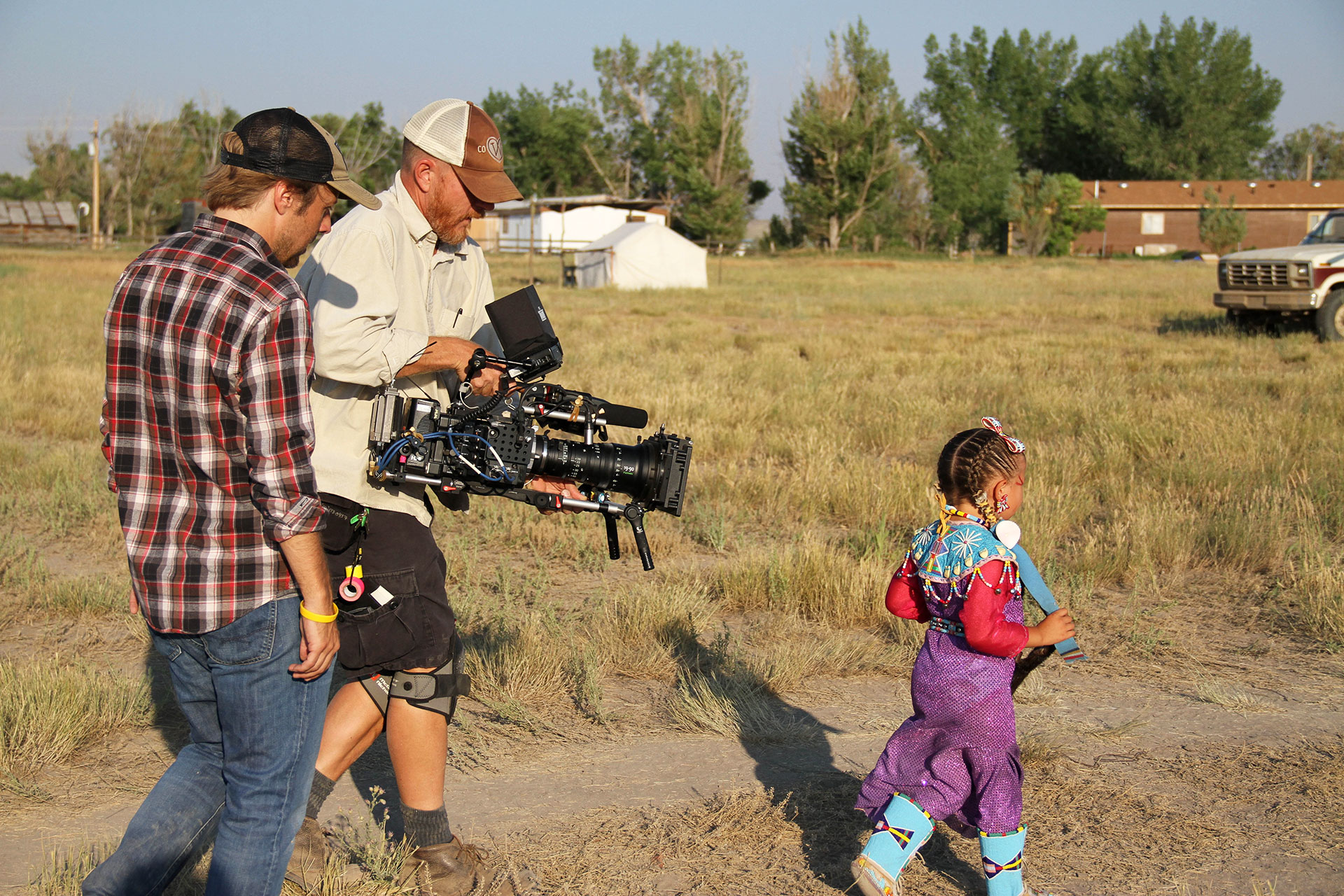 Who owns history? Is it more important for sacred objects to be available for the world to see via museums, or for indigenous peoples to own them once again?