A gifted black music student at the University of Texas is thrust into a civil-rights storm that changes her life forever. Barbara Smith Conrad is cast in an opera to co-star with a white male classmate, fueling a racist backlash from members of the Texas legislature. When Barbara is expelled from the cast, the incident escalates to national news, prompting unexpected support from a pop superstar.

This small-town girl, whose voice and spirit stem from her roots in East Texas, emerges as an internationally celebrated mezzo-soprano and headlines on stages around the world. When I Rise is a testament to finding forgiveness within oneself. 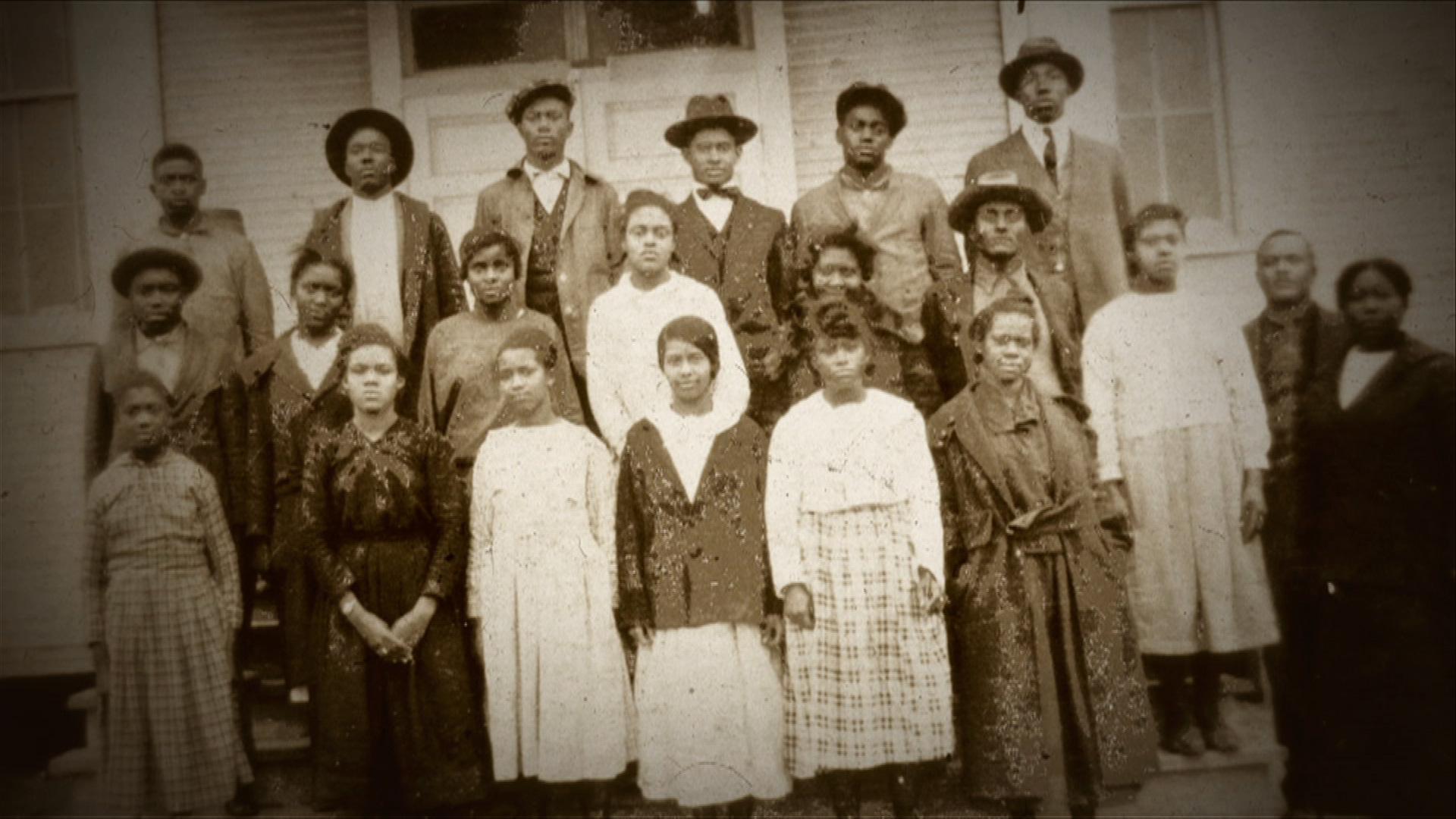 When I Rise: Video Extras