Winnie explores the overshadowed life of Winnie Mandela and her contributions to bring down apartheid from the inside.

Most globally known as the wife of Nelson Mandela, the overshadowed Winnie Madikizela-Mandela is one of the most misunderstood and intriguing of contemporary female political figures. Her rise and seeming fall from grace in South Africa bear the hallmarks of epic tragedy. For the first time on screen, Winnie explores her life and contribution to the struggle to bring down apartheid from the inside, with intimate insight from Winnie herself, those who were closest to her and the enemies who sought to extinguish her radical capacity to shake up the order of things.

Working chronologically through influential events and important memories, along with interviews with Winnie herself, as well as her daughter Zindzi, biographers, journalists, lawyers, police and other involved parties among her family, allies and opponents alike, coupled with rare and striking archival clips, the film shows the multi-layered journey that Winnie went on for her personal and societal freedom. 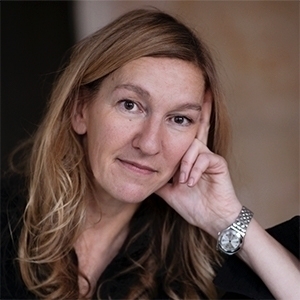 Pascale Lamche began countering prevailing narratives as a young woman, at Cinema Action, in London. She built a career thereafter at the European Script Fund and then in Paris, first in a venture set up with partners Miramax and the literary agency Peters Fraser and Dunlop, to develop international co-productions, then in a variety of production companies, returning eventually to London to produce much of her documentary work through the film production company, Little Bird. She is a multi-award winning filmmaker who has made feature documentaries and series, both as a writer/producer, and producer/director for key broadcasters internationally and for theatrical release. Her films have premiered at international film festivals the world over. Her deep engagement with South Africa began in 2000, with the film Life and Death in Soweto and continued through the subsequent films, Sophiatown and Accused No1: Nelson Mandela. She is currently working on a fifth in a cycle of films about apartheid that takes the story over to the United States.

Written and Directed by
Pascale Lamche

This program was produced by Pumpernickel Films, Submarine, ARTE G.E.I.E, and Big World Cinema which are solely responsible for its content. 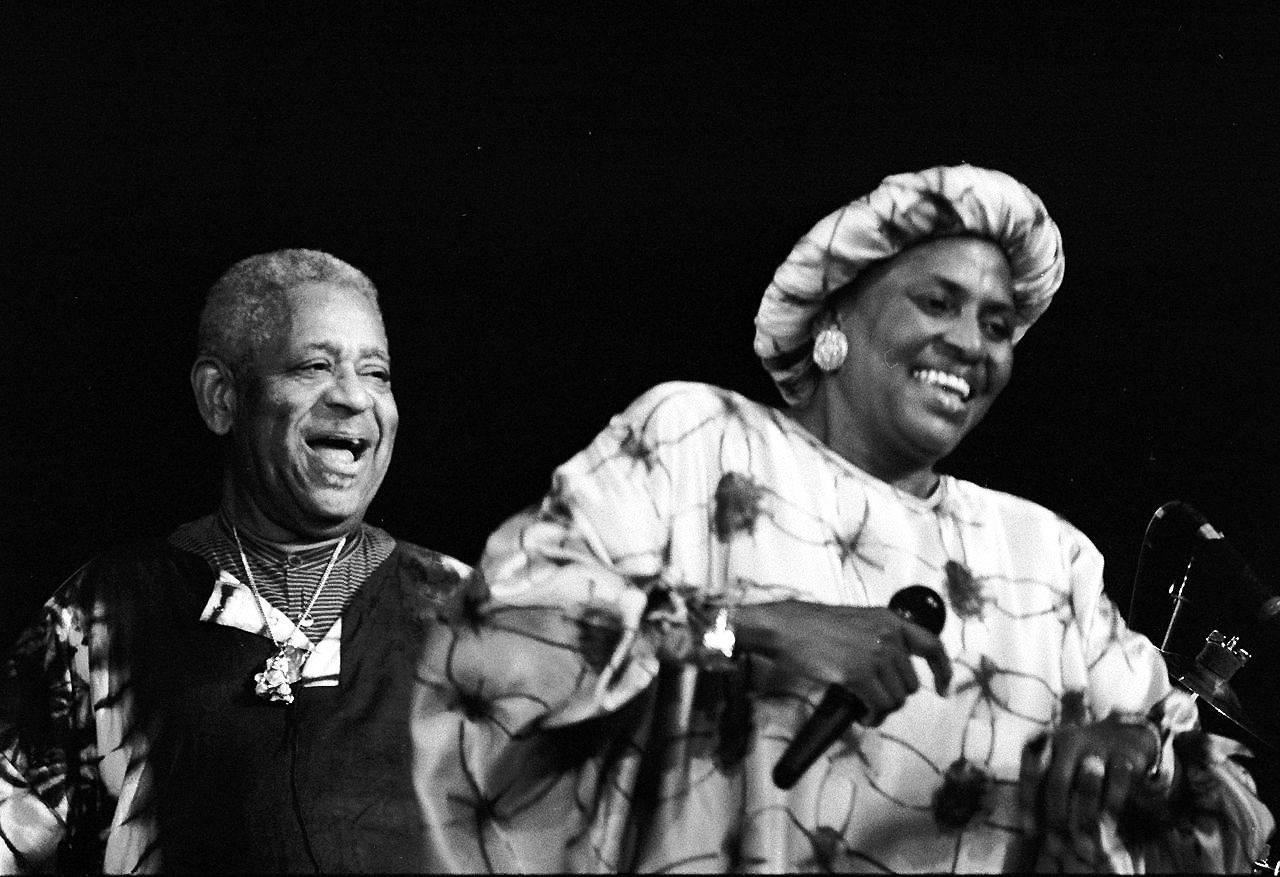 For "Winnie": Anti-Apartheid Songs of Protest 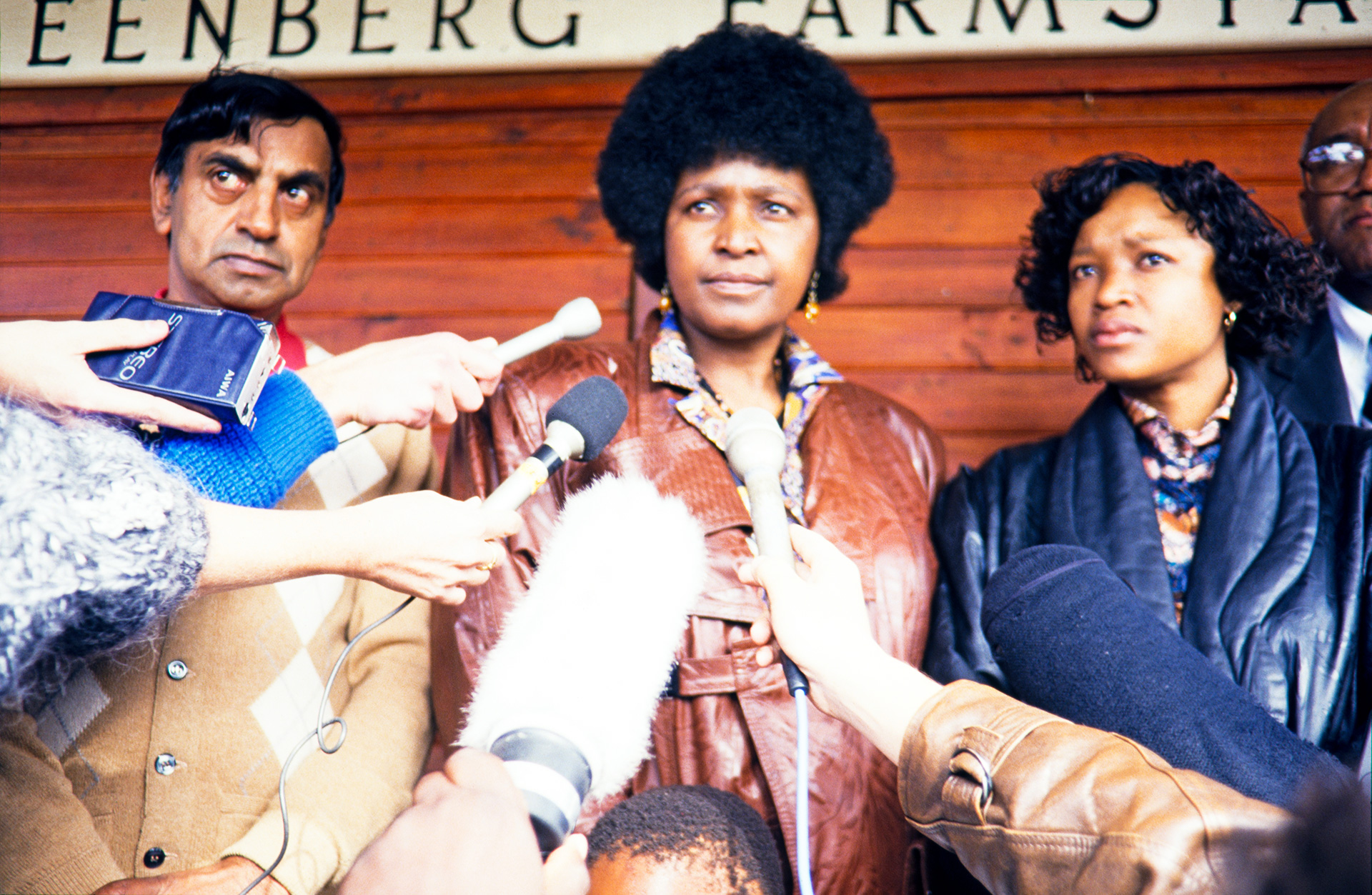 How much did you know about Winnie Mandela and her struggle before seeing this film? Did apartheid affect you or anyone you know? What lessons from her experience as a woman politician in a man's world do you think we could glean in America?