Did 38 witnesses do nothing while Kitty Genovese was murdered in NY, 1964? 50 years later, her brother re-investigates.

The name Kitty Genovese became synonymous with bystander apathy after The New York Times reported that 38 witnesses watched her being murdered in Kew Gardens, Queens, New York – and did nothing to help. This version of events went largely unchallenged for half a century. The horrifying implications of the Times story reached across the city and the country, and would eventually impact lawmakers and lecture halls across the globe. At home, determined to prove he wasn’t like the witnesses who watched and did nothing, Kitty’s younger brother Bill Genovese, who was quite close to his big sister, volunteered to serve in Vietnam where he would lose both his legs in combat. More than 50 years later, The Witness follows Bill’s dogged search for the truth as he attempts to find out for himself what actually took place that fateful night of March 13, 1964.

In the process, he unravels a myth that transformed his life, condemned a city, and defined an era. In his decade-long investigation, Bill confronts those closest to the crime, including the surviving witnesses to Kitty’s death, the prosecutor in the murder trial, and journalists Mike Wallace, Gabe Pressman, and A.M. Rosenthal, The New York Times editor who wrote the initial coverage of the murder that launched the legend.

A gripping mystery, The Witness debunks one of America’s most chilling crime stories as a brother reclaims his sister’s forgotten life from her infamous death. 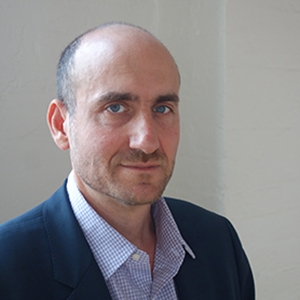 Eleven years in the making, The Witness is James Solomon's directorial debut. As a screenwriter, Solomon is drawn to stories that delve into the truth behind legends. Most recently, he wrote the feature film The Conspirator, directed by Robert Redford. The legal thriller about the Lincoln assassination starred James McAvoy, Robin Wright, Kevin Kline, and Tom Wilkinson. Solomon's original screenplay received the Humanitas Prize. Previously, Solomon was a lead writer and executive producer of ESPN's critically acclaimed eight-hour mini-series, The Bronx Is Burning, starring John Turturro and Oliver Platt, which, like The Witness, is about a seminal moment in New York City history. Solomon began as a writer on several television series including Sidney Lumet's 100 Centre Street and the Emmy Award-winning The Practice. He graduated from Harvard College and was a directing fellow at the American Film Institute before assisting directors on two Oscar-nominated films: Barry Levinson's Avalon and Arne Glimcher's The Mambo Kings. Prior to working in film and television, he was a journalist based in Asia and Australia. Solomon grew up and lives in New York City.

Directed and Produced by
James Solomon

"The Bear and the Squirrel"
Written by Jeremy B. Turner
Published by Jankycello (ASCAP)
Worldwide rights administered by Soundrights Music (ASCAP), a division of “A” Side Music, LLC
d/b/a Modern Works Music Publishing

"God Is in the Roses"
Performed by Rosanne Cash
Courtesy of Capitol Records, LLC
under license from Universal Music Enterprises

The filmmakers are deeply grateful to the Genovese Family for their kindness, generosity, trust and friendship.
For Kitty and For John

This film was produced by The Witnesses LLC, which is solely responsible for its content.
© 2016, The Witnesses Film LLC. All rights reserved. 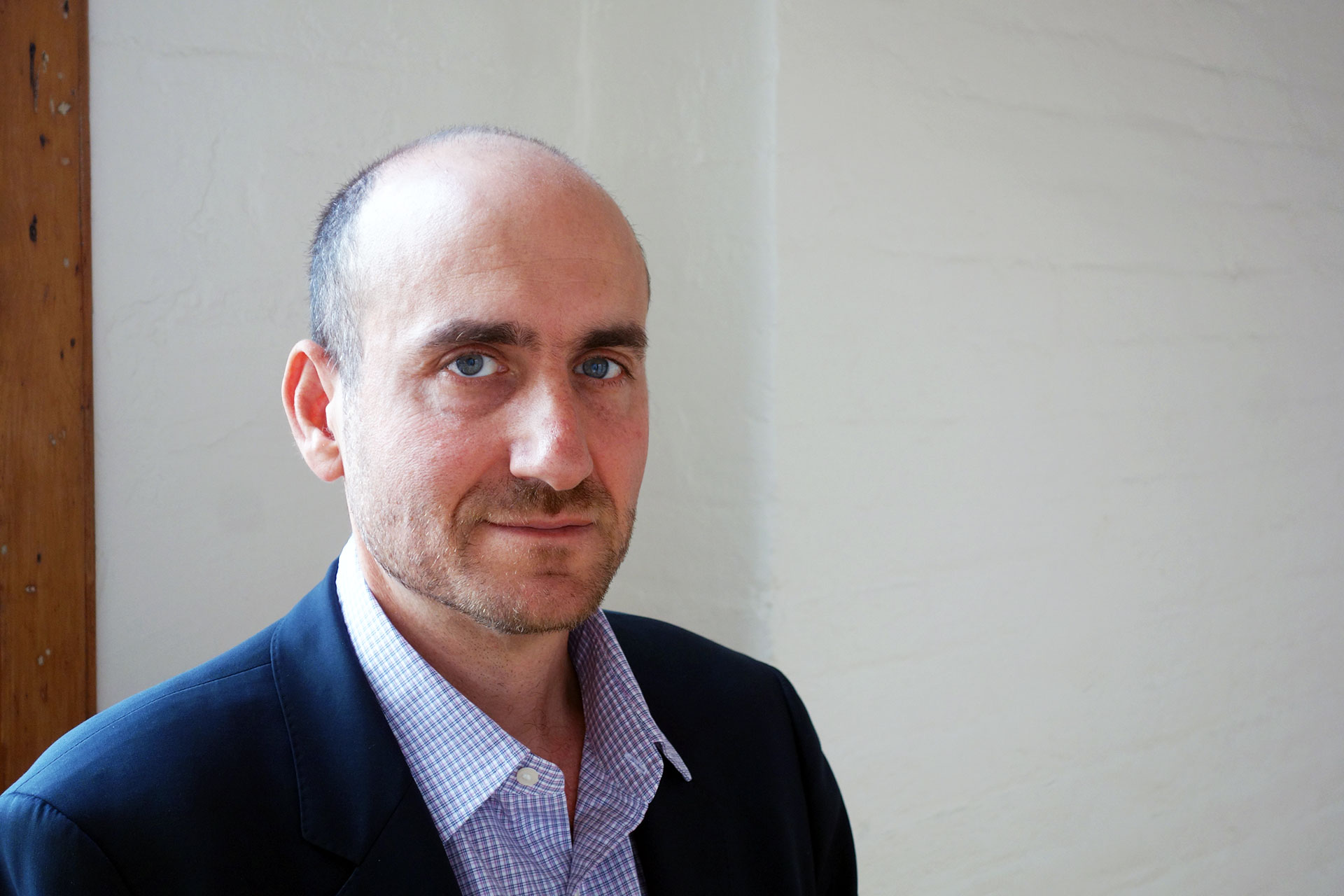 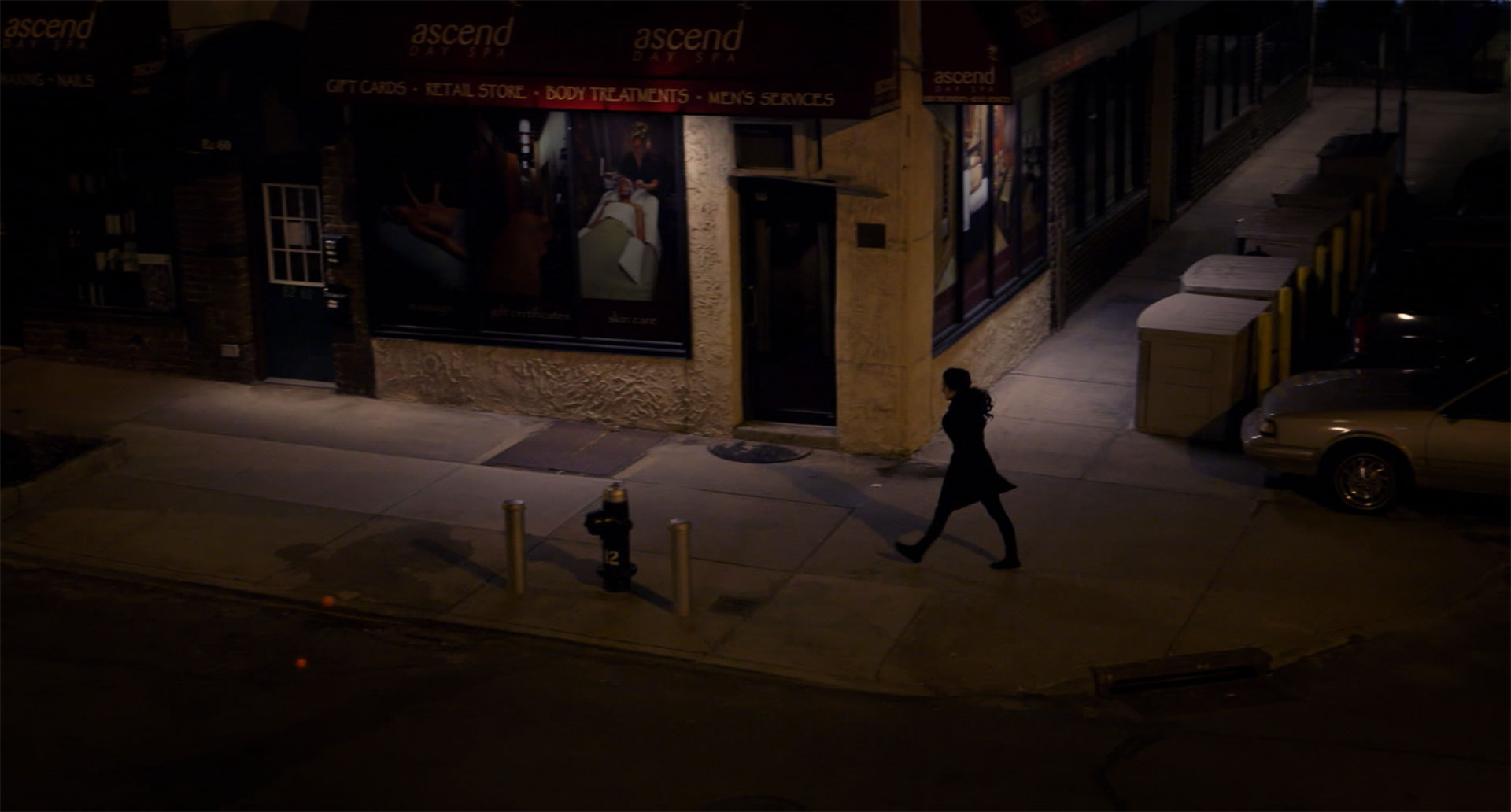 History of 911: America's Emergency Service, Before and After Kitty Genovese

How does the story of the media coverage of Kitty Genovese's tragic murder still resonate today? Would you ever be compelled to revisit a murder case for one of your own family members?