He gave us the most precious gift of all: the courage to be kind.

For over thirty years, American children grew up watching Mister Rogers’ Neighborhood on PBS. Mister Rogers offered a calm and stable presence, tackling life’s weightiest issues in a simple, direct way. Won’t You Be My Neighbor? reflects on Fred Rogers’ legacy of kindness, and the profound and lasting effect his innovative approach to television had on millions of children.

One of the year’s most acclaimed films, Won’t You Be My Neighbor? expertly weaves in precious archival clips, rare personal footage, and interviews with friends, family, and Fred Rogers himself, to paint an intimate portrait of a man beloved by millions, whose example of empathy, love, and patience is as necessary as ever. 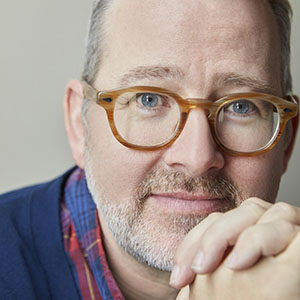 Morgan Neville is an Academy Award-winning director, known for his work on documentaries and commercials. His acclaimed film 20 Feet from Stardom won the 2014 Academy Award for Best Documentary as well as a Grammy Award for Best Music Film. His 2015 documentary, Best of Enemies, on the debates between Gore Vidal and William F. Buckley, won an Emmy Award and was shortlisted for an Academy Award. Neville has been nominated for four additional Grammys for his films: Respect Yourself: The Stax Records Story, Muddy Waters Can’t Be Satisfied and Johnny Cash’s America and last year’s The Music of Strangers: Yo-Yo Ma and the Silk Road Ensemble. Neville’s non-music films include The Cool School and Beauty Is Embarrassing. His film Won’t You Be My Neighbor? will premiere at the 2018 Sundance Film Festival and will be distributed by Focus Features. Other recent projects include Ugly Delicious, Chelsea Does, Keith Richards: Under the Influence and Abstract: The Art of Design. 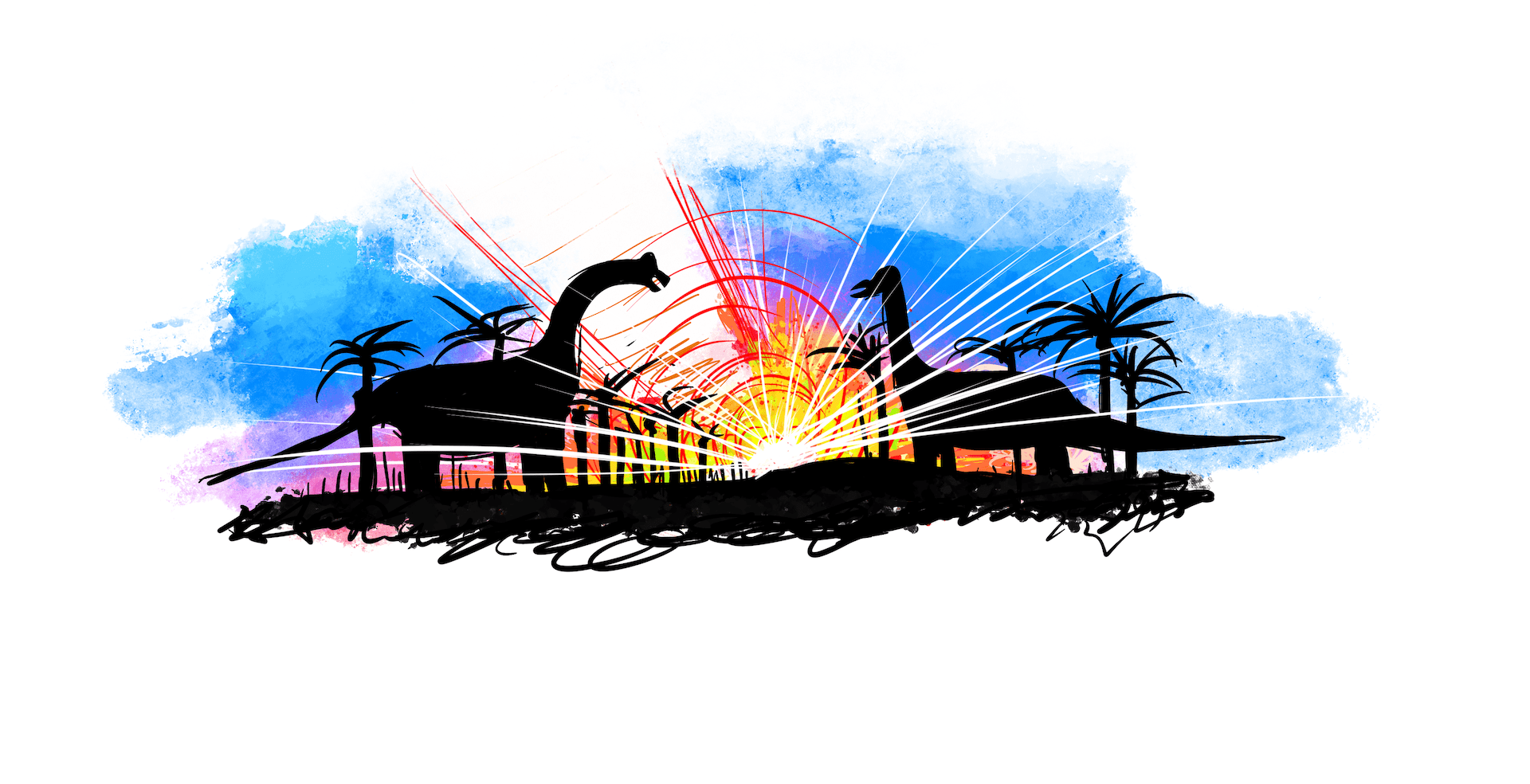 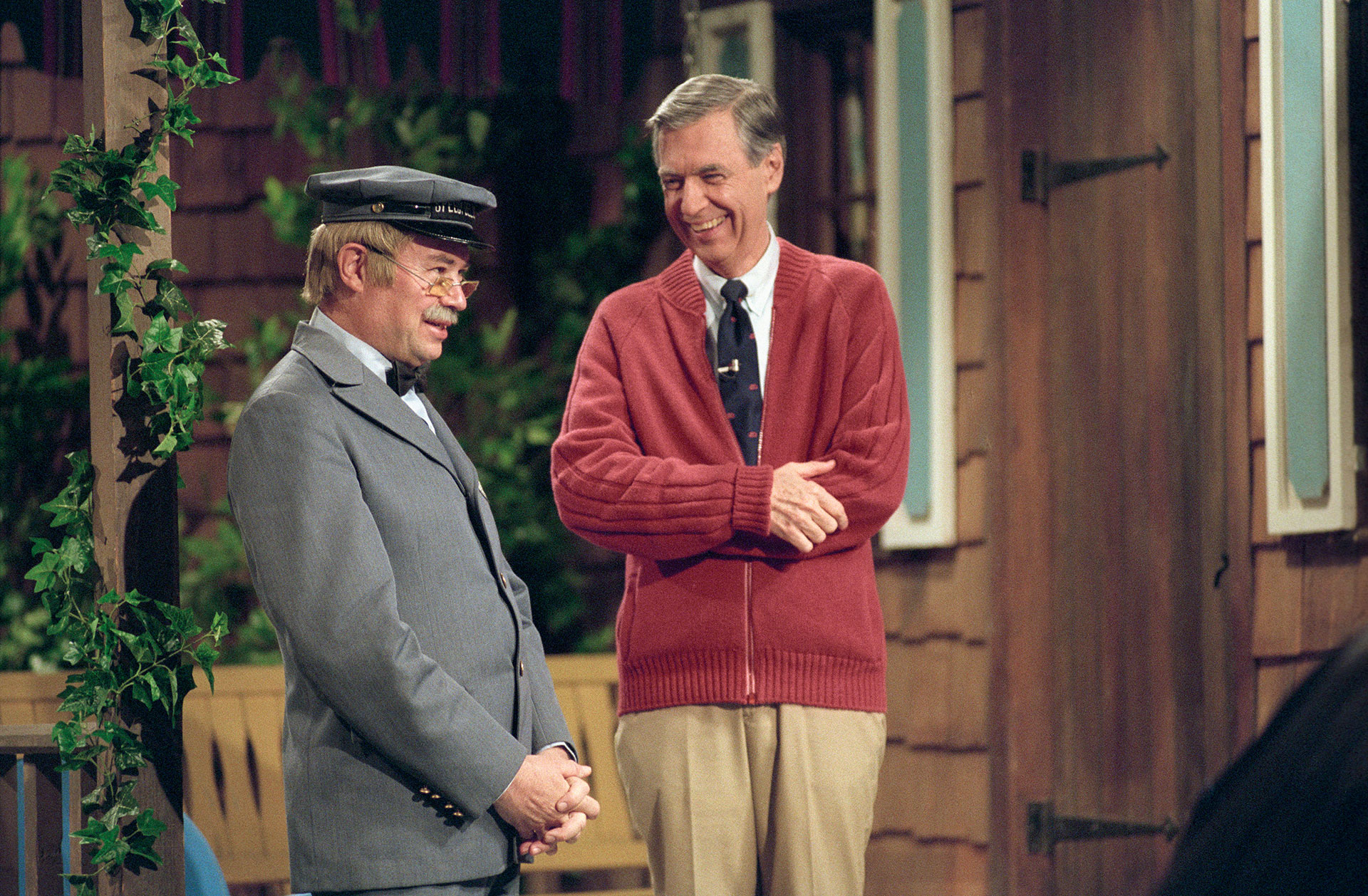 What lessons can we learn from Mister Rogers that we can impart today? Is being kind difficult?