When South Dakota abortion politics bring political turmoil to the doorstep on the Pine Ridge Reservation, three young idealists and the tribe's first female president have to decide how far they will go to change politics as usual in their own community.

South Dakota’s Pine Ridge Reservation is no stranger to strife and heartbreak, stark realities and inspired idealism. In Young Lakota, we are brought directly into the emotional and often uncertain journey of Sunny Clifford, her twin sister Serena, and their politically ambitious friend Brandon Ferguson, who all share the desire to make a difference for themselves and their community.

Their political awakening begins when Cecelia Fire Thunder, the first female president of the Oglala Lakota, as she counters a South Dakota law that makes abortion a crime, with no exceptions for rape or incest. Fire Thunder takes a stand by proposing a women’s health clinic providing abortions on the reservation but open to all local women. While Serena is unwed and with a toddler, and Brandon is raising two little boys, Sunny is just back on the reservation after two years in college. All three find themselves immersed in this political battle as they struggle between opportunity and principle.

Fire Thunder’s bold proposal is seen by some as grandstanding, and the tribe becomes divided over both the abortion issue and Fire Thunder herself. Ultimately, Fire Thunder is impeached by her political enemies inside the tribal government (perhaps with the help of the South Dakota political right), an act that sets off a chain reaction in the lives of Sunny, Serena, and Brandon. Young Lakota shows the diverging paths they begin to take, and the complex interplay of personal choice, cultural, economic, and political circumstance that defines who they are and what kind of adults they will become. 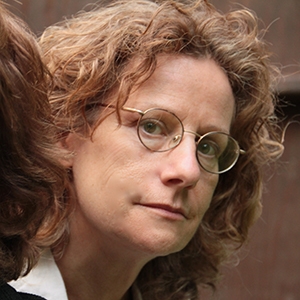 Marion Lipschutz is a producer, director, and writer. After meeting Rose Rosenblatt while working on The Human Language, a series about linguistics, she and Rose formed Incite Pictures and Cine Qua Non, a not-for-profit. With Rose, Marion has co-directed The Abortion Pill, about the controversy over the French drug RU 486; Fatherhood USA, a PBS miniseries exploring contemporary fatherhood; and Live Free or Die, the story of a Bedford, New Hampshire doctor banned from teaching in his children's schools because he provides abortions. Live Free or Die aired on POV in 2000, as did The Education of Shelby Knox. Marion and Rose also produced four shows in a series about Charity Hospital in New Orleans, and The Trenchcoat Gang for truTV, about the two most successful bank robbers in U.S. history. Marion is a part-time teacher at the New School in New York City. 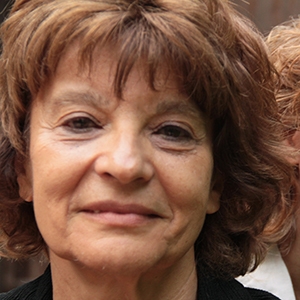 Rose Rosenblatt wears multiple hats as a producer, director, and editor. In 1991, she formed Incite Pictures/Cine Qua Non with Marion Lipschutz and together they have produced long format documentaries on social and cultural issues. Projects include: The Education of Shelby Knox, which aired on POV in 2005 and played at Sundance (Best Cinematography), SXSW (Audience Award), Full Frame, Miami Gay and Lesbian Film Festival (Jury Prize), and Human Rights Watch FF; Live Free or Die (POV, 2000), which played at Human Rights Watch Film Fest and Woodstock Film Fest; Fatherhood USA (PBS, 1998); The Abortion Pill (PBS, 1997); The Trenchcoat Gang for truTV (2003); and Code Blue: New Orleans on The Learning Channel (2001). Recently, Rose was script consultant and editor for Body and Soul, which was nominated for a Best Short Documentary Academy Award.

Produced and Directed by
Marion Lipshutz
and Rose Rosenblatt

Young Lakota is a co-production of Cine Qua Non, Inc. and the Independent Television Service (ITVS), with funding provided by the Corporation for Public Broadcasting (CPB).

Young Lakota was produced by Cine Qua Non, Inc., which is solely responsible for its content. 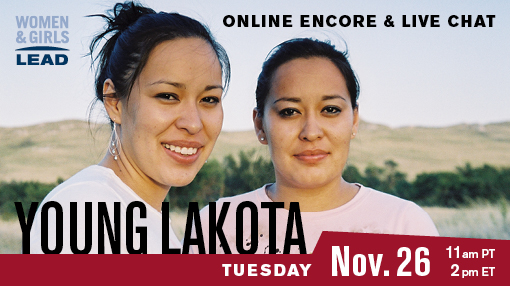 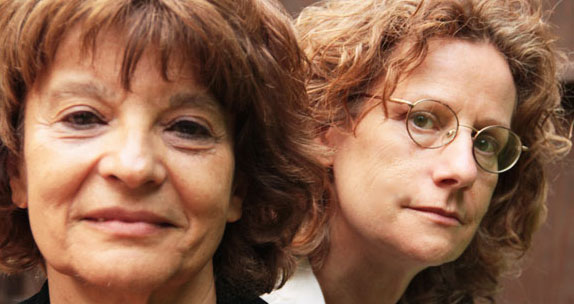 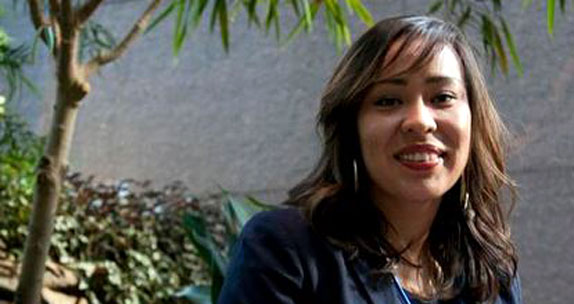 Have you ever faced a family split over a controversial, political issue? What would do if you were in Sunny, Serena and/or Brandon's shoes?