Property Brothers co-host and home-renovation expert Jonathan Scott journeys all across the U.S. to uncover why clean, renewable energy isn’t available to all. While traveling to learn both the obstacles and opportunities for achieving energy freedom, Jonathan talks with conservatives fighting for solar freedom; sits down with farmers… Read More 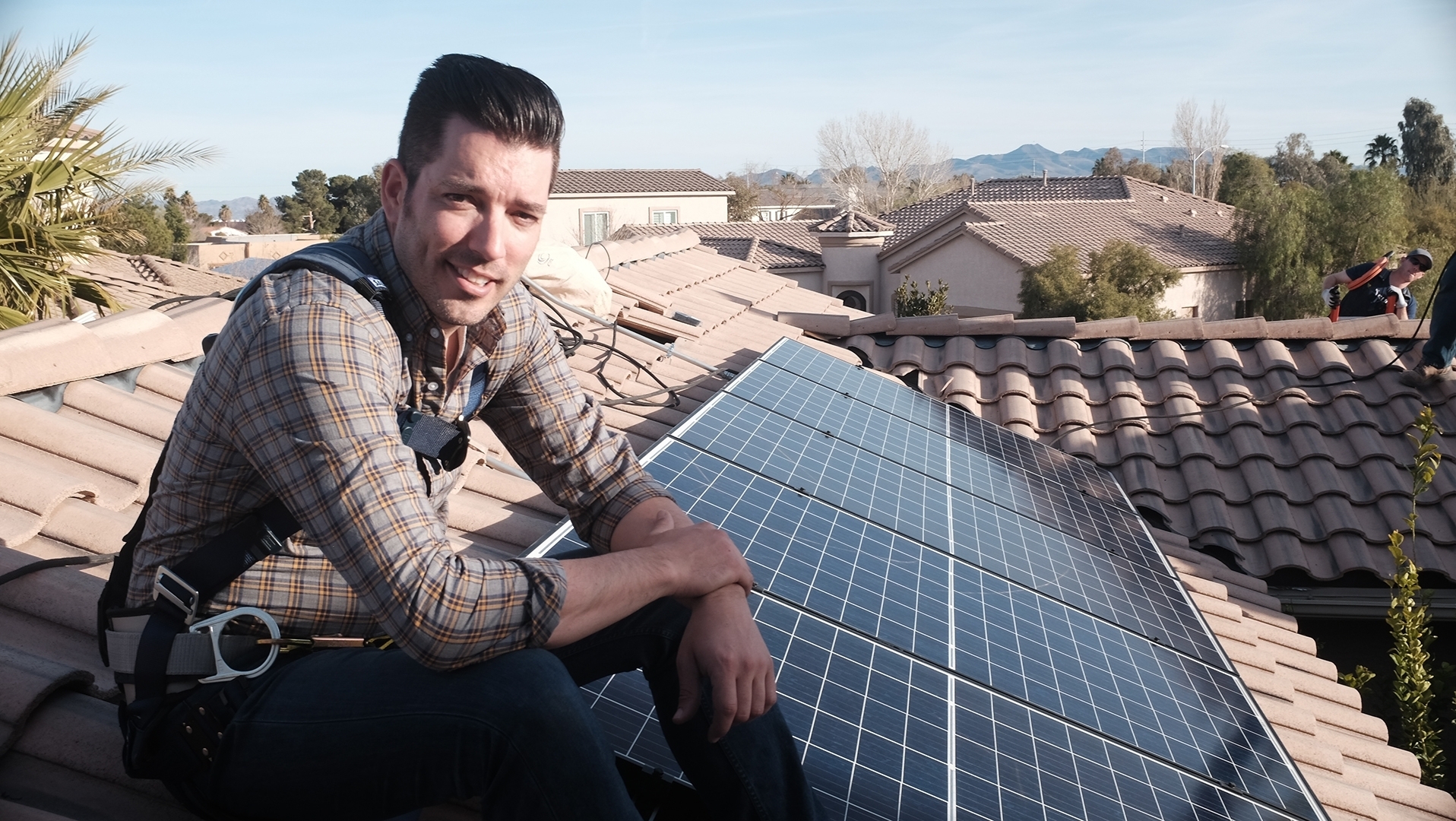 In an increasingly data-driven, automated world, the question of how to protect individuals’ civil liberties in the face of artificial intelligence looms larger by the day. Coded Bias follows M.I.T. Media Lab computer scientist Joy Buolamwini, along with data scientists, mathematicians, and watchdog groups from all over the world, as they fight to expose the discrimination within algorithms now prevalent across all spheres of daily life.  While conducting research on facial recognition technologies at the M.I.T. Media Lab, Buolamwini, a "poet of code," made the startling discovery that some algorithms could not detect dark-skinned faces or classify women with accuracy. This led to the harrowing realization that the very machine-learning algorithms intended to avoid prejudice are only as unbiased as the humans and historical data programming them. Read More 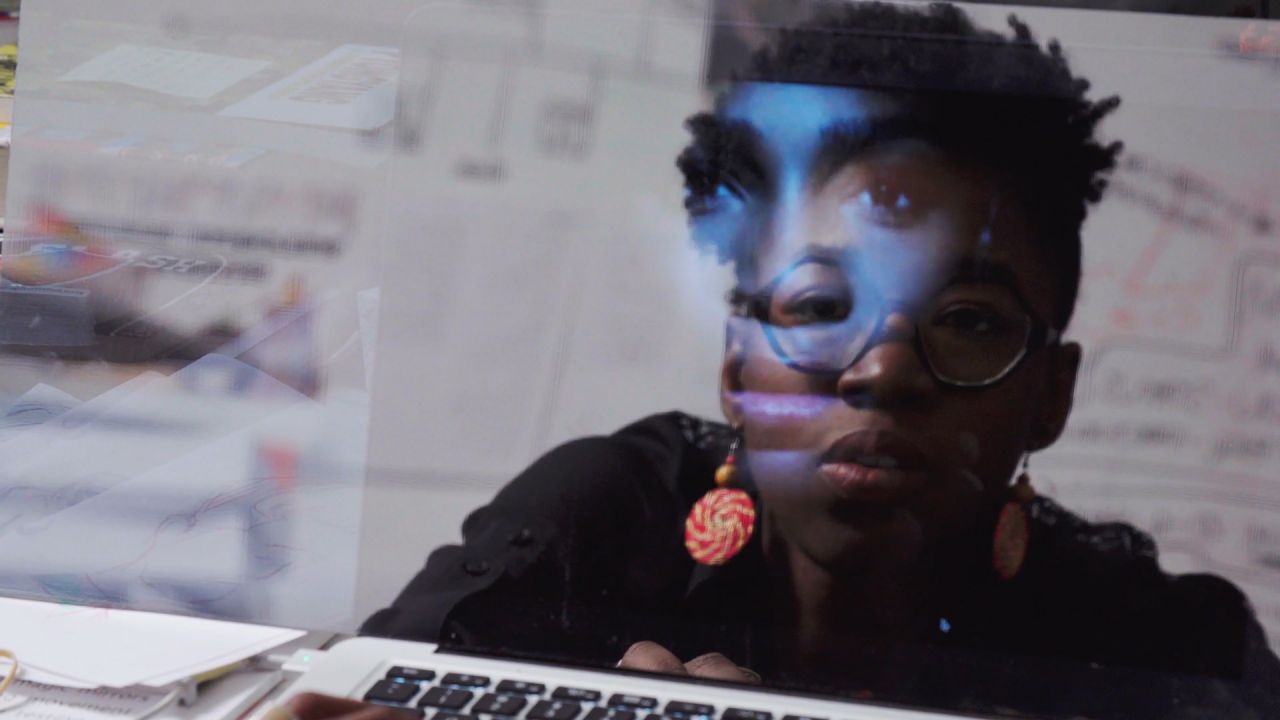 In We Believe in Dinosaurs the Bible and science collide at a Kentucky creationism museum’s humongous $120 million Noah’s Ark-inspired theme park. When an enormous, $120 million Ark is built at the Creation Museum in rural Kentucky, the goal was to prove the… Read More 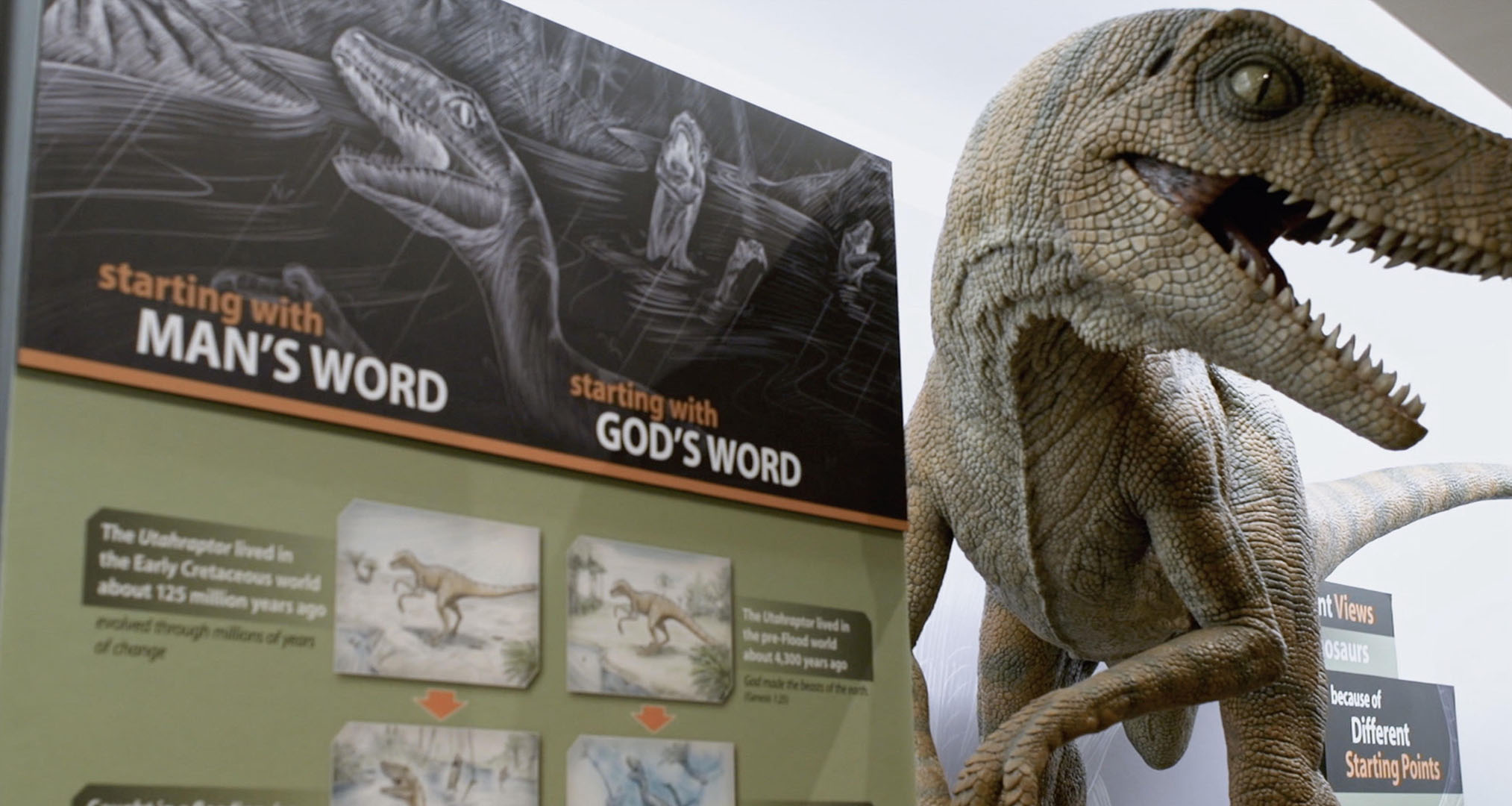 The story of one warmhearted, stubborn man’s visionary quest to find a cure for cancer, Jim Allison: Breakthrough is an homage to an unconventional superhero — a pioneering, harmonica-playing scientist who triumphed over a doubtful medical establishment to save innumerable lives around… Read More 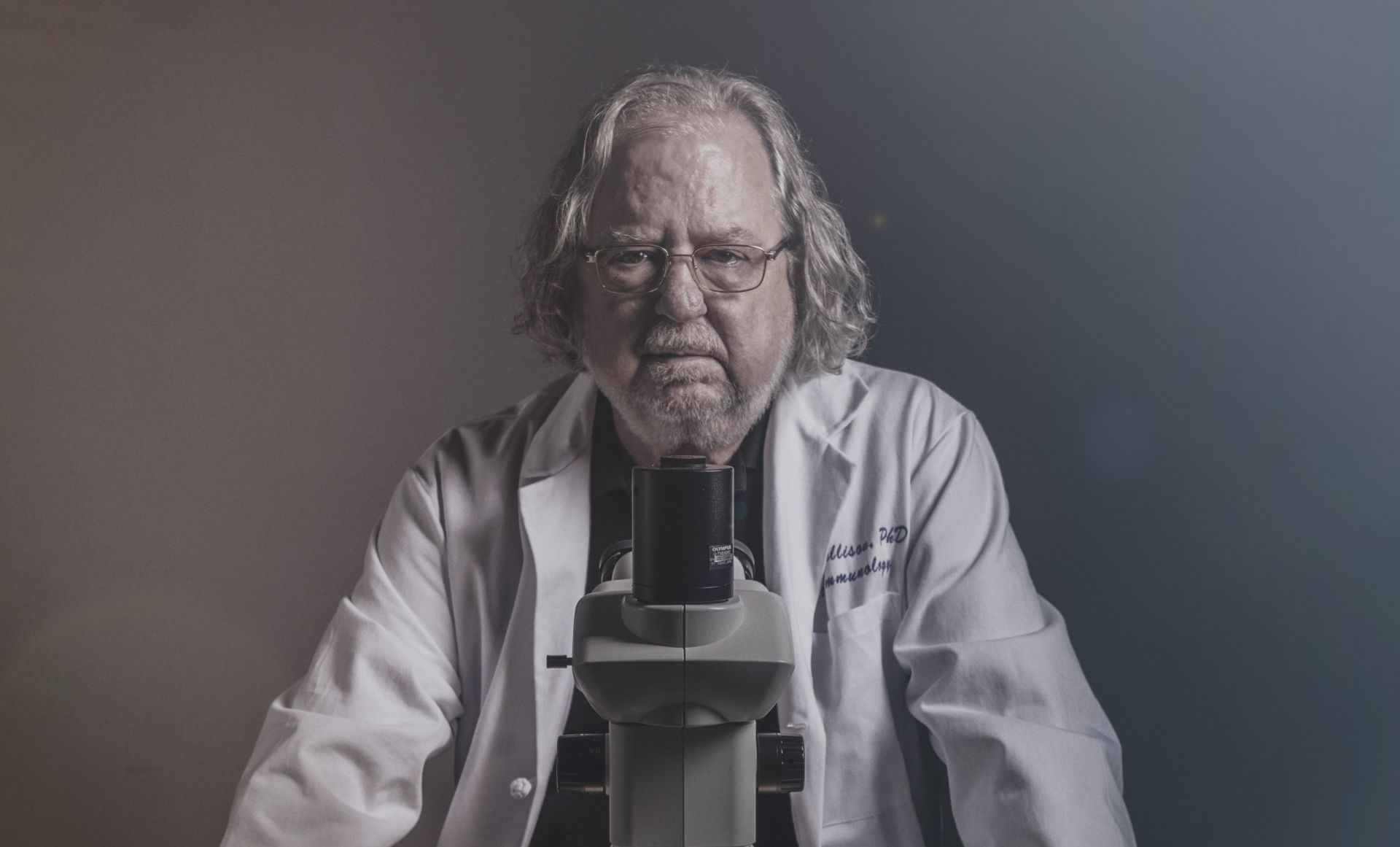 He gave us the most precious gift of all: the courage to be kind. For over thirty years, American children grew up watching Mister Rogers’ Neighborhood on PBS. Mister Rogers offered a calm and stable presence, tackling life’s weightiest issues in a… Read More 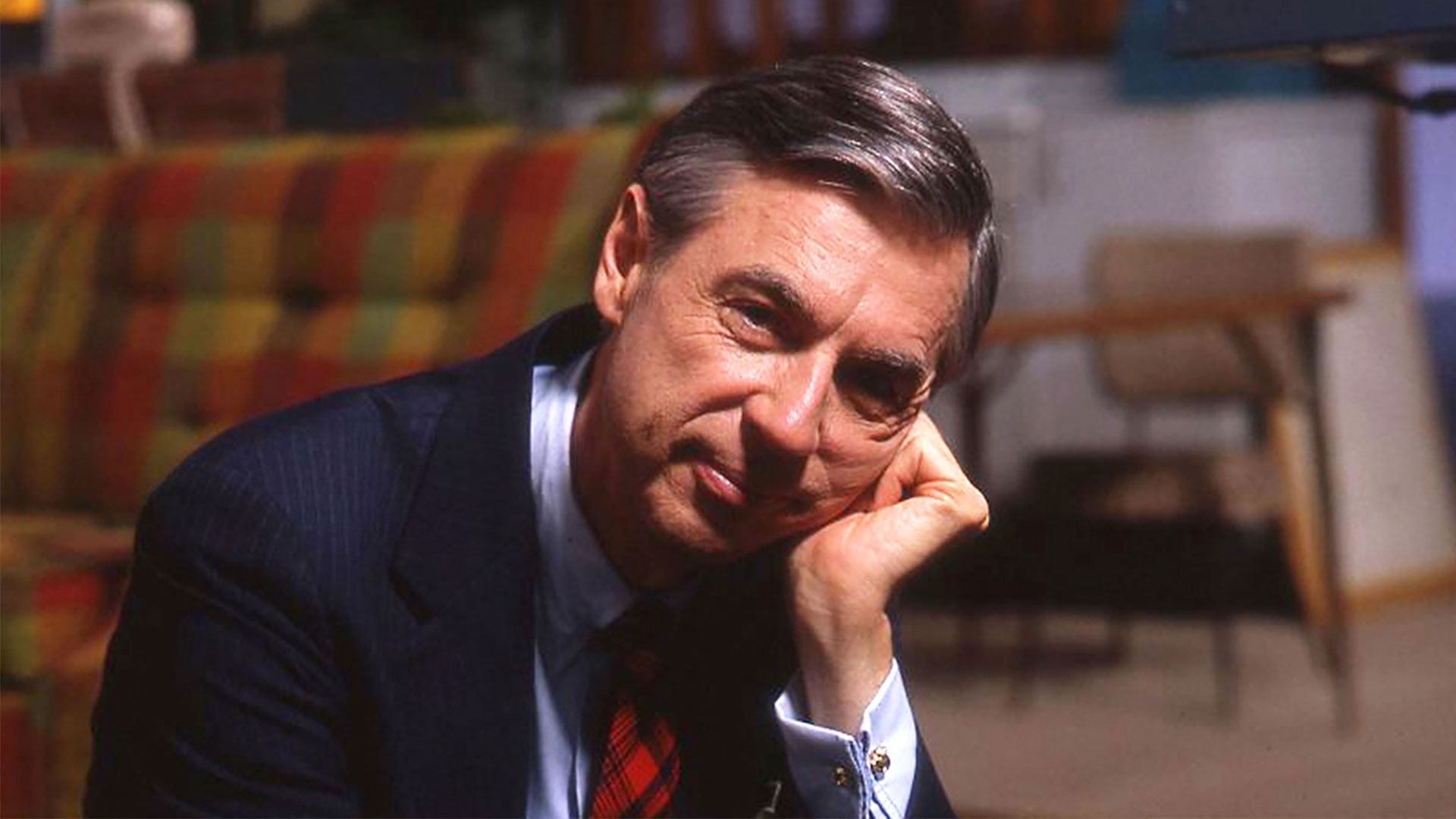 Wrestle goes inside the lives of four members of the high school wrestling team at Huntsville’s J.O. Johnson High School–a longstanding entry on Alabama’s list of failing schools. Teammates Jailen, Jamario, Teague, and Jaquan show that needing a win can be about much more… Read More 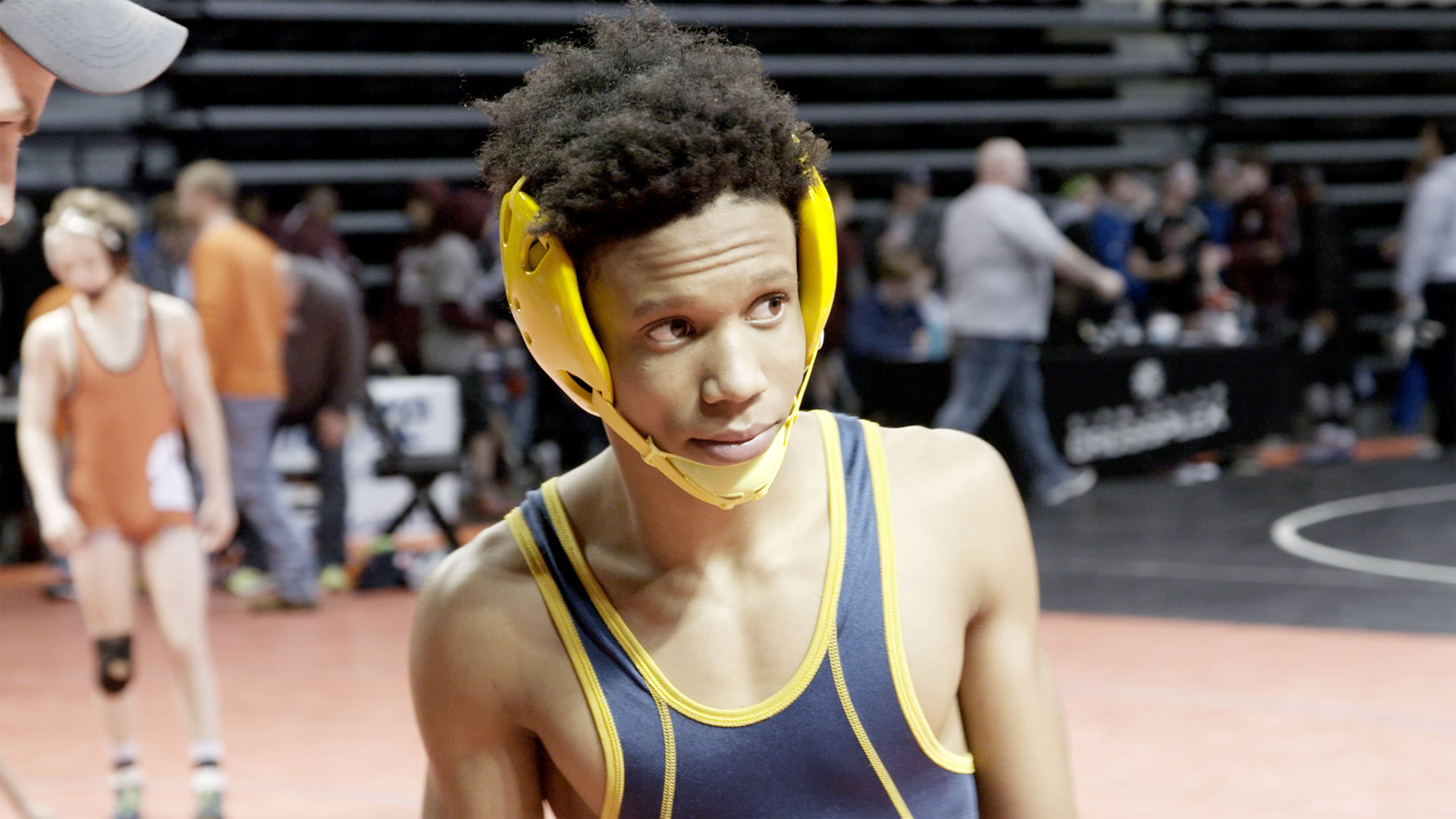 Tell Them We Are Rising

The rich history of America’s Historically Black Colleges and Universities (HBCUs) began before the end of slavery, flourished in the 20th century, and profoundly influenced the course of the nation for over 150 years — yet remains largely unknown. With Tell Them We Are… Read More 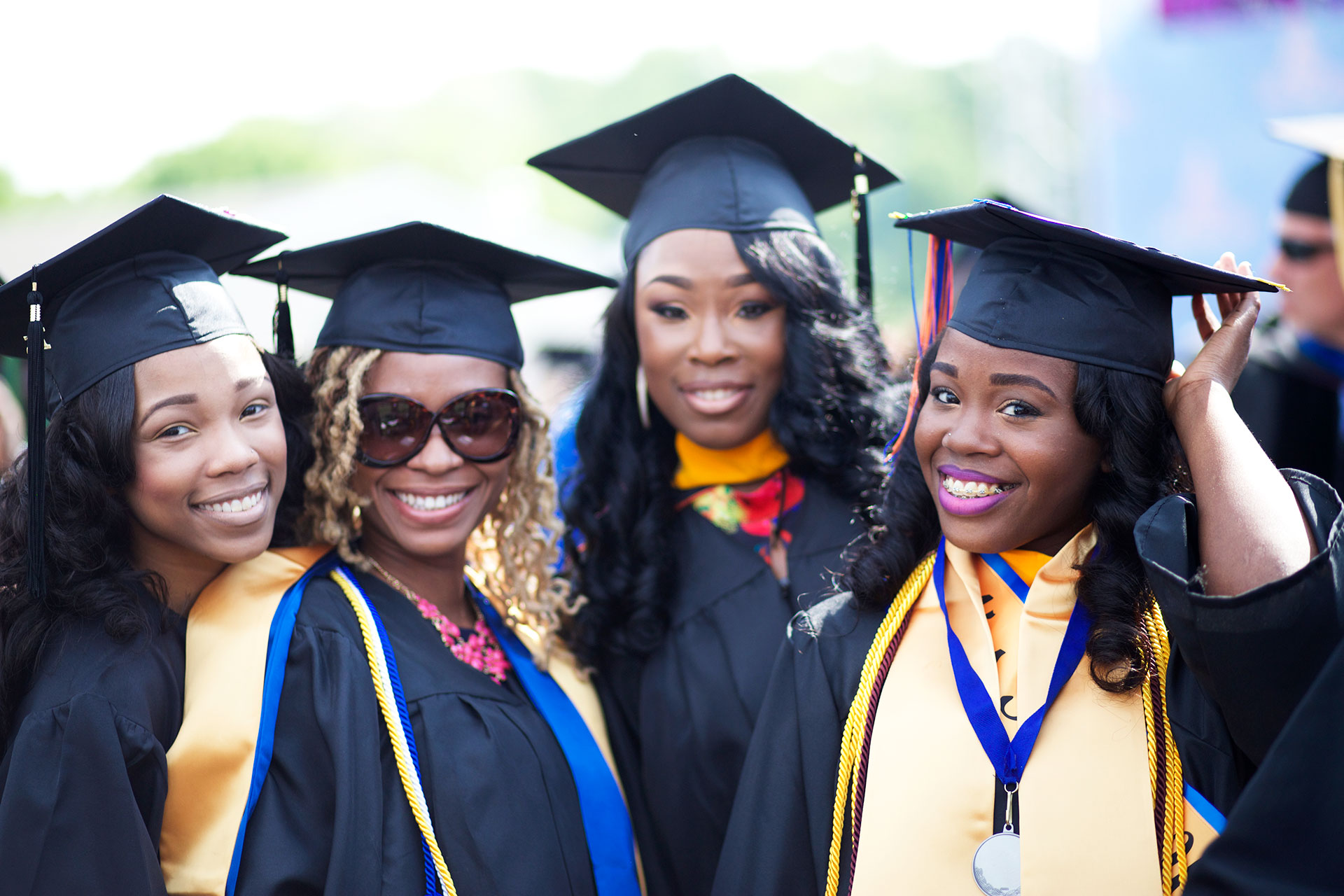 Located in an isolated and impoverished Mojave Desert community, Black Rock Continuation High School is one of California’s alternative schools for at-risk students. Every student there has fallen so far behind that they have little hope of earning a diploma at a traditional high school — Black Rock… Read More 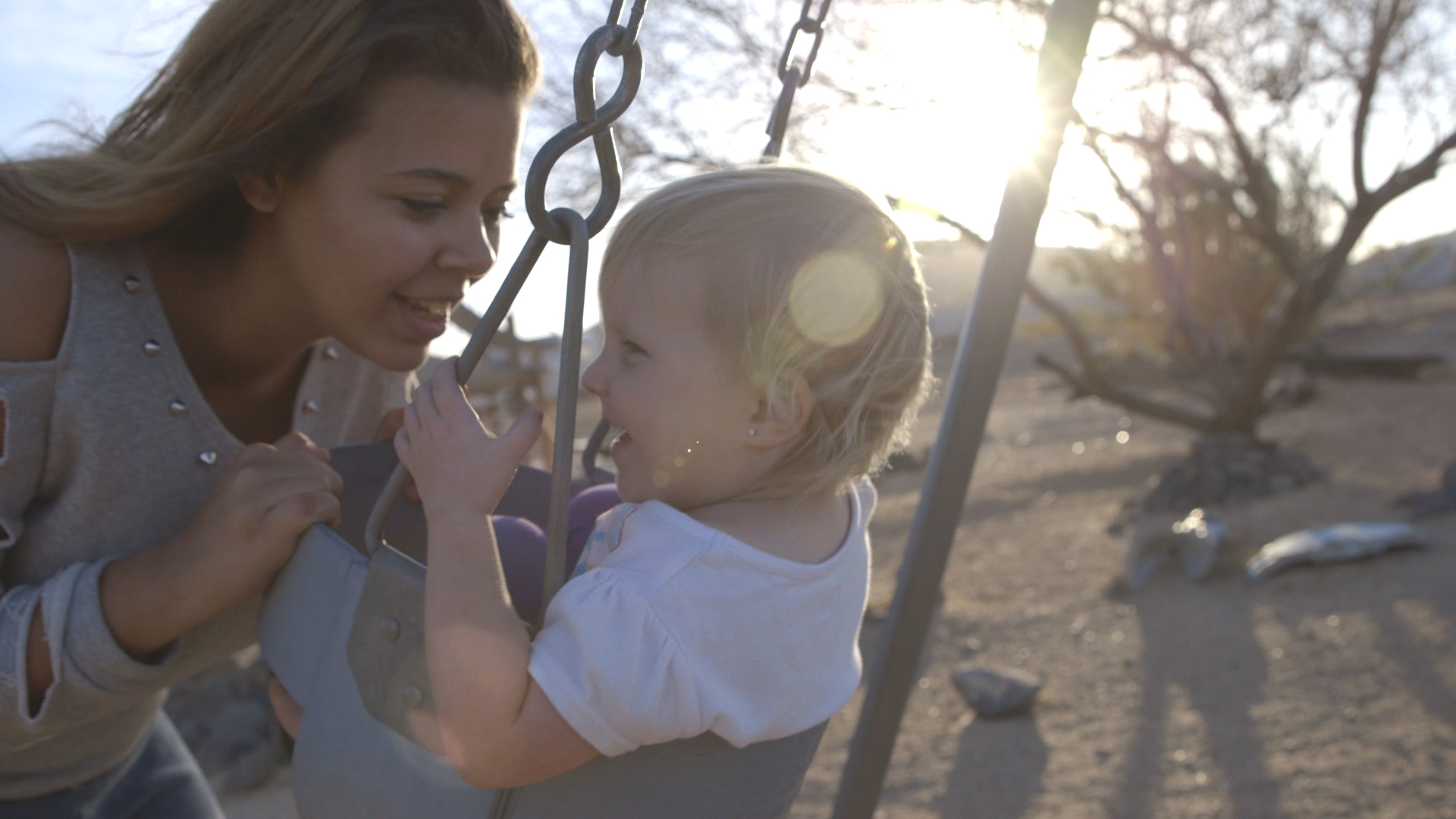 East of Salinas takes us to the heart of California’s “Steinbeck Country,” the Salinas Valley, to meet a bright boy and his dedicated teacher — both sons of migrant farm workers. With parents who are busy working long hours in the fields, third grader Jose Ansaldo often turns… Read More 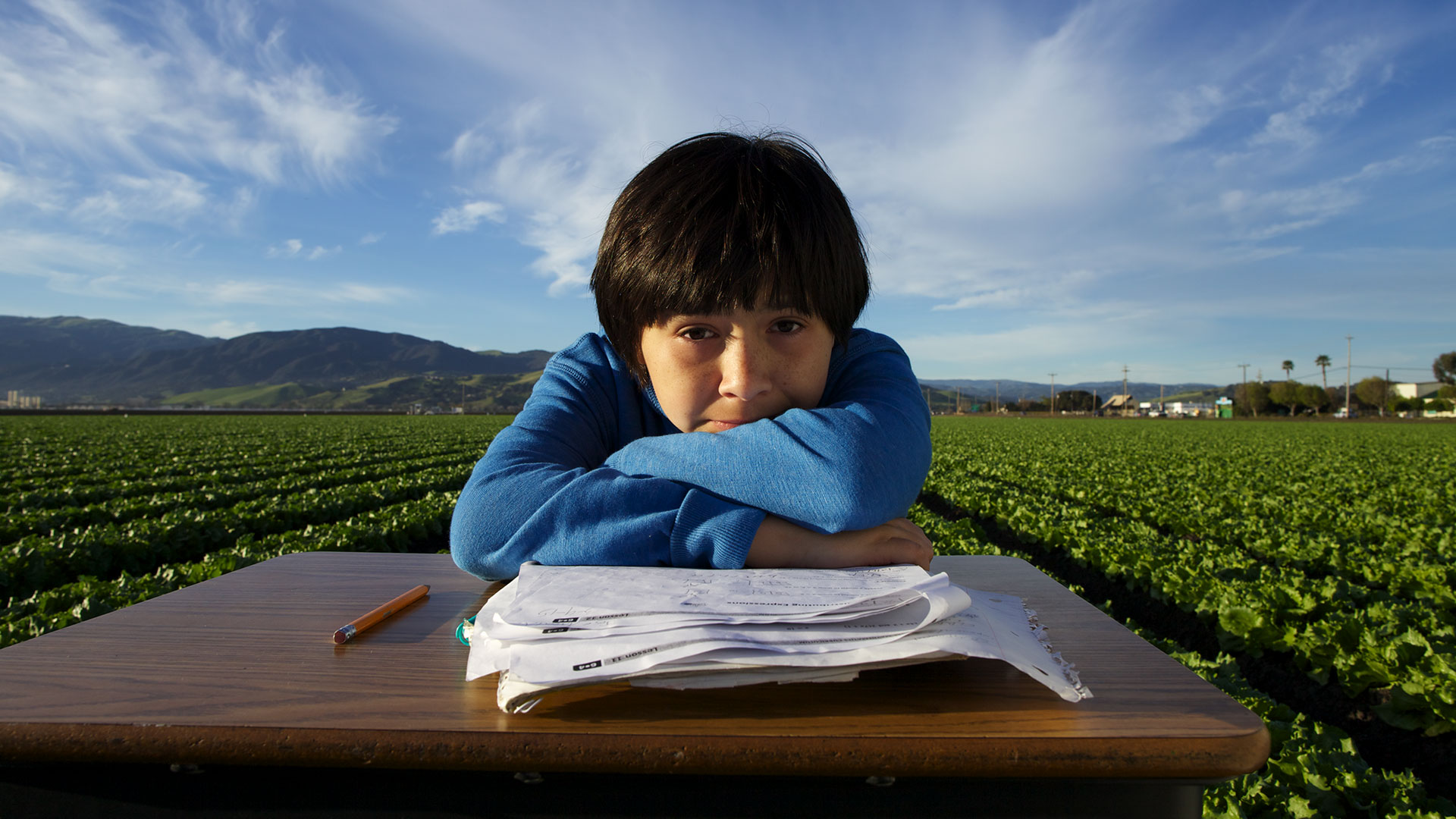 The struggles and triumphs of Latino and Latina students from across the United States are explored through their own eyes in this documentary about the challenges faced in our nation’s public education system. Read More 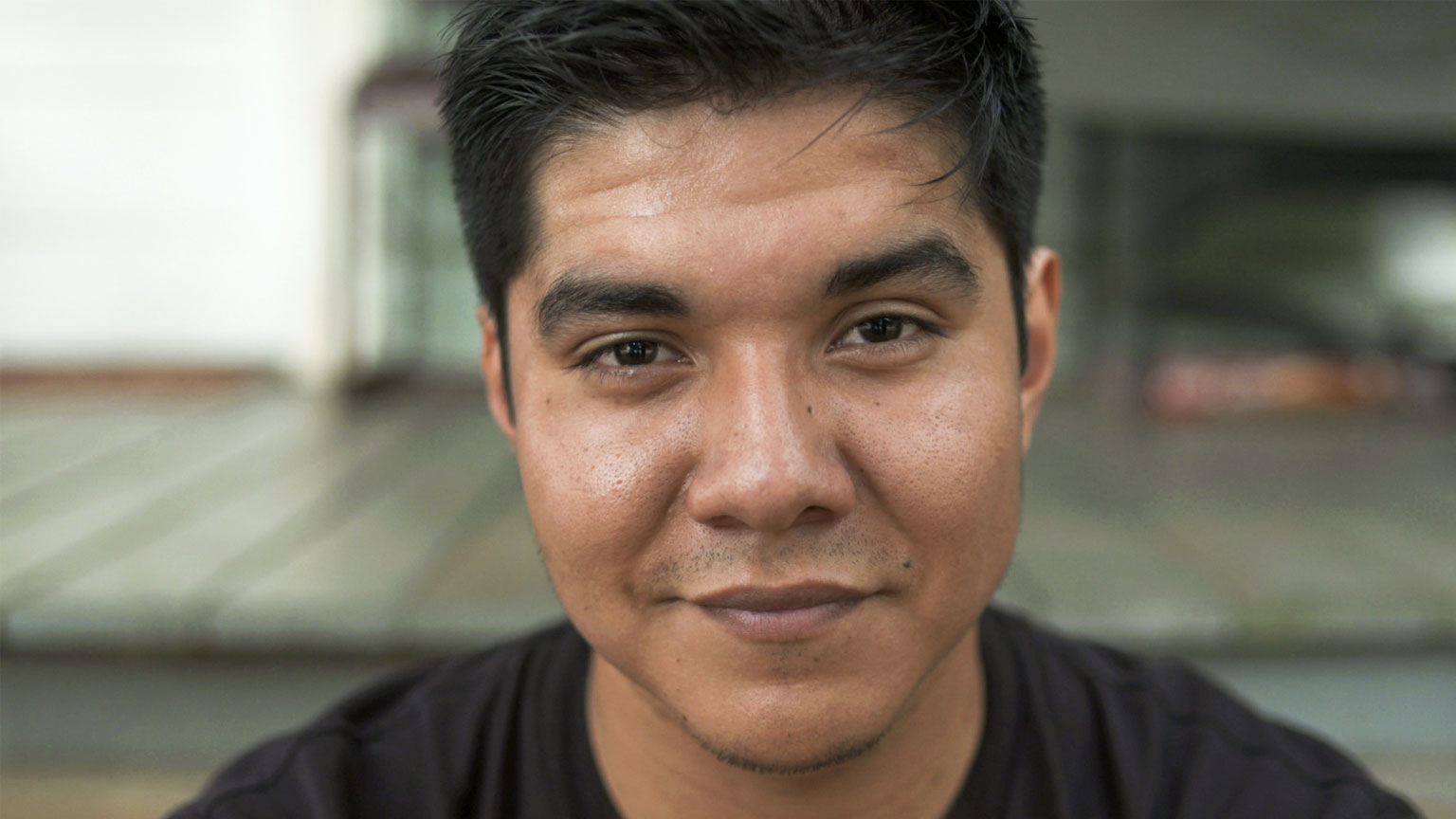