ACORN and the Firestorm

A sting to bring down community organizers sets off media frenzy affecting real people on all sides of political divide.

For 40 years, the controversial community organizing group ACORN sought to empower marginalized communities. Its critics, though, believed ACORN exemplified everything wrong with liberal ideals, promoting government waste and ineffective activism. These competing perceptions exploded on the national stage in 2009, just as Barack Obama became president. Fueled by a YouTube video made by undercover journalists, ACORN’s very existence would be challenged. ACORN and the Firestorm goes beyond the 24-hour news cycle and cuts to the heart of the great political divide.

The film unfolds through the perspectives of Hannah Giles and Bertha Lewis, two women on opposite sides of the political spectrum, as well as through the eyes of ACORN staff, to tell the story of a polarizing media frenzy that set the tone for elections to come. 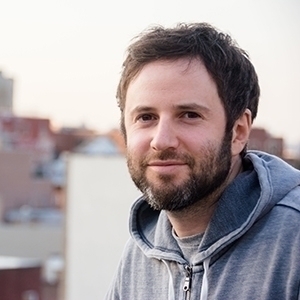 Reuben Atlas is an award-winning New York-based producer, director, and former lawyer. His first film, the feature music documentary, Brothers Hypnotic, premiered at the SXSW Film Festival. A co-production with ITVS and NTR, the film broadcast internationally, premiered on Independent Lens on PBS, and is distributed by Factory 25. He recently co-directed with Jerry Rothwell the Netflix and Arte-funded wine fraud documentary, Sour Grapes, which premiered at Hotdocs and is distributed by Dogwoof and Gravitas. Previously, he worked at a maximum-security prison, a music law firm, and at Legal Aid. 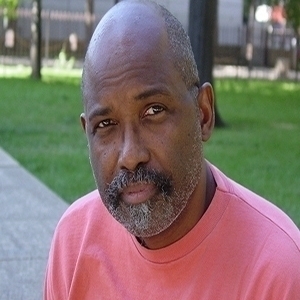 Sam Pollard has made over 50 films, including the Academy Award®-nominated documentary Four Little Girls, with Spike Lee, as well as HBO’s When the Levees Broke. He recently edited Alex Gibney’s Sinatra: All or Nothing for HBO and directed Slavery by Another Name for PBS. His 40 years of filmmaking credits as a producer, director, and editor also include the seminal civil rights series Eyes on the Prize. 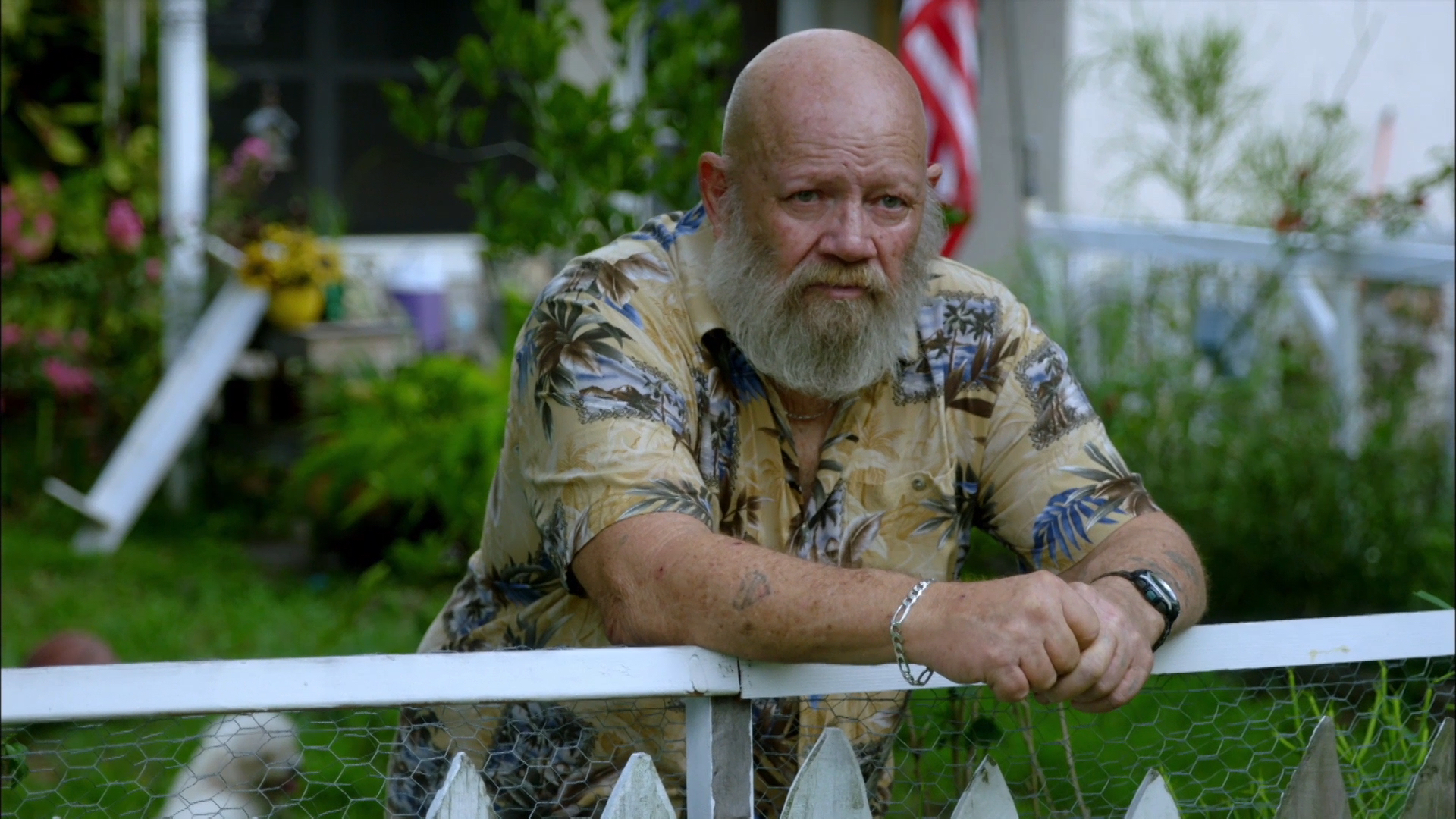 Documentarians Meet the Real People Behind a Media Firestorm

Did you follow the ACORN political debate when it happened? Does getting to know the real people behind the ACORN media frenzy change your opinion about it? Do you trust the media to give you the full story? Are you wary of "fake news" when you try to track current events?