Meet these American Nomads, each having made their homes in their vehicles while living their best life on the road. 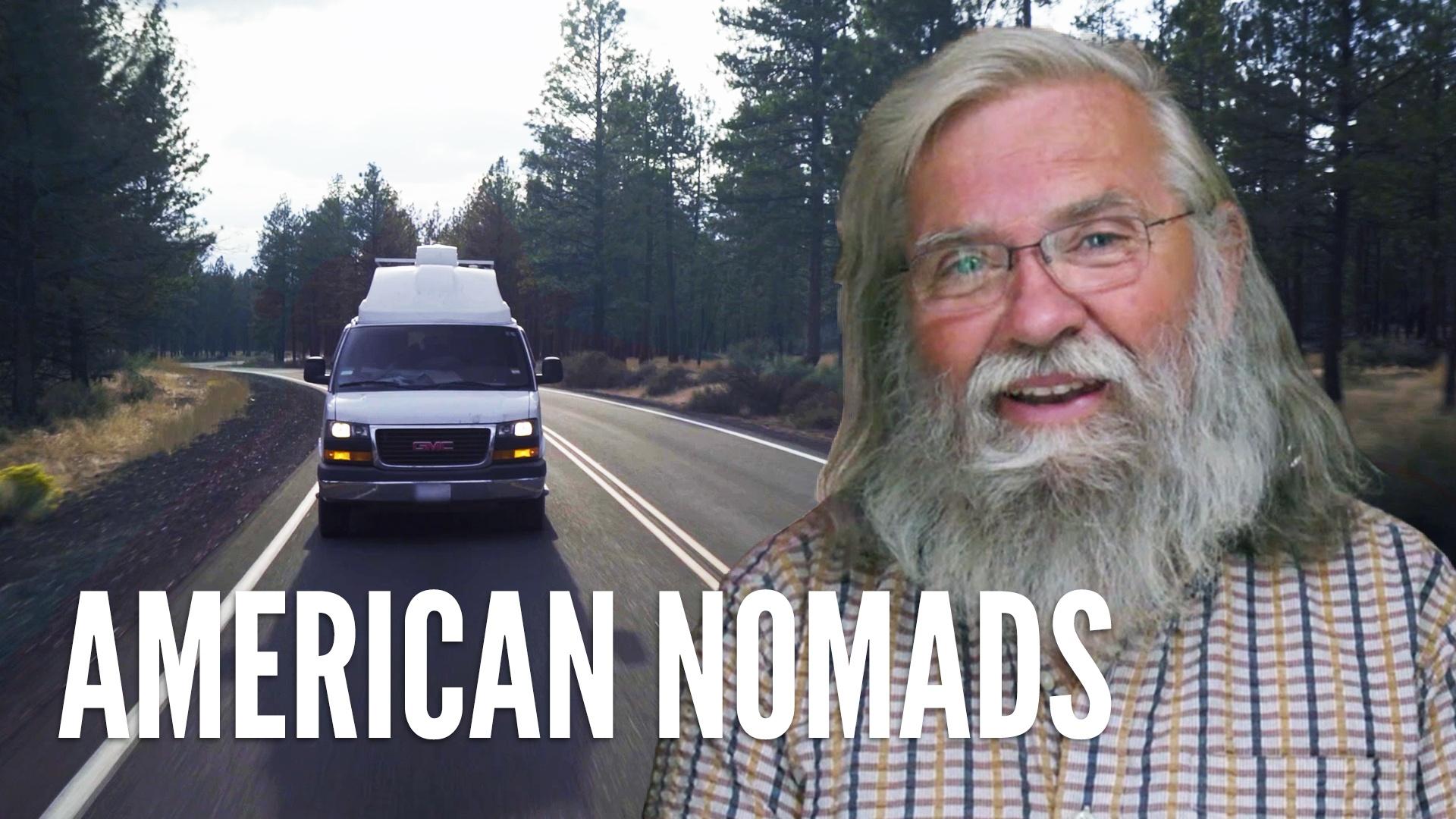 How Bob Wells Lives His Best Life in a Van | American Nomads, Ep. 1

Bob Wells found a new lease on life when he hit the road living in a refurbished van and inspiring other van-dwellers. 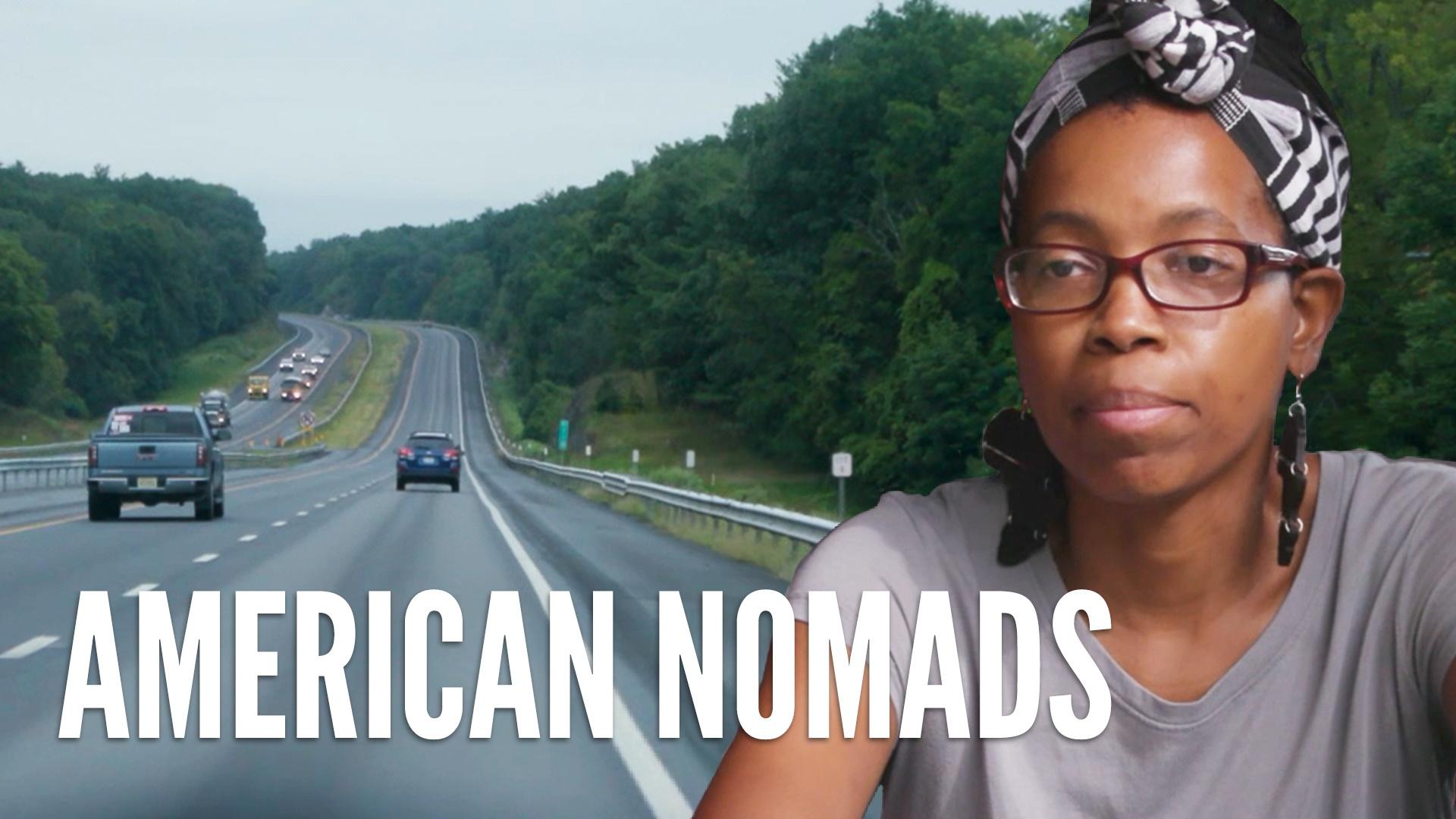 Meet Crystal, who has a significant following on YouTube as one of the few black vandwellers sharing her experiences. 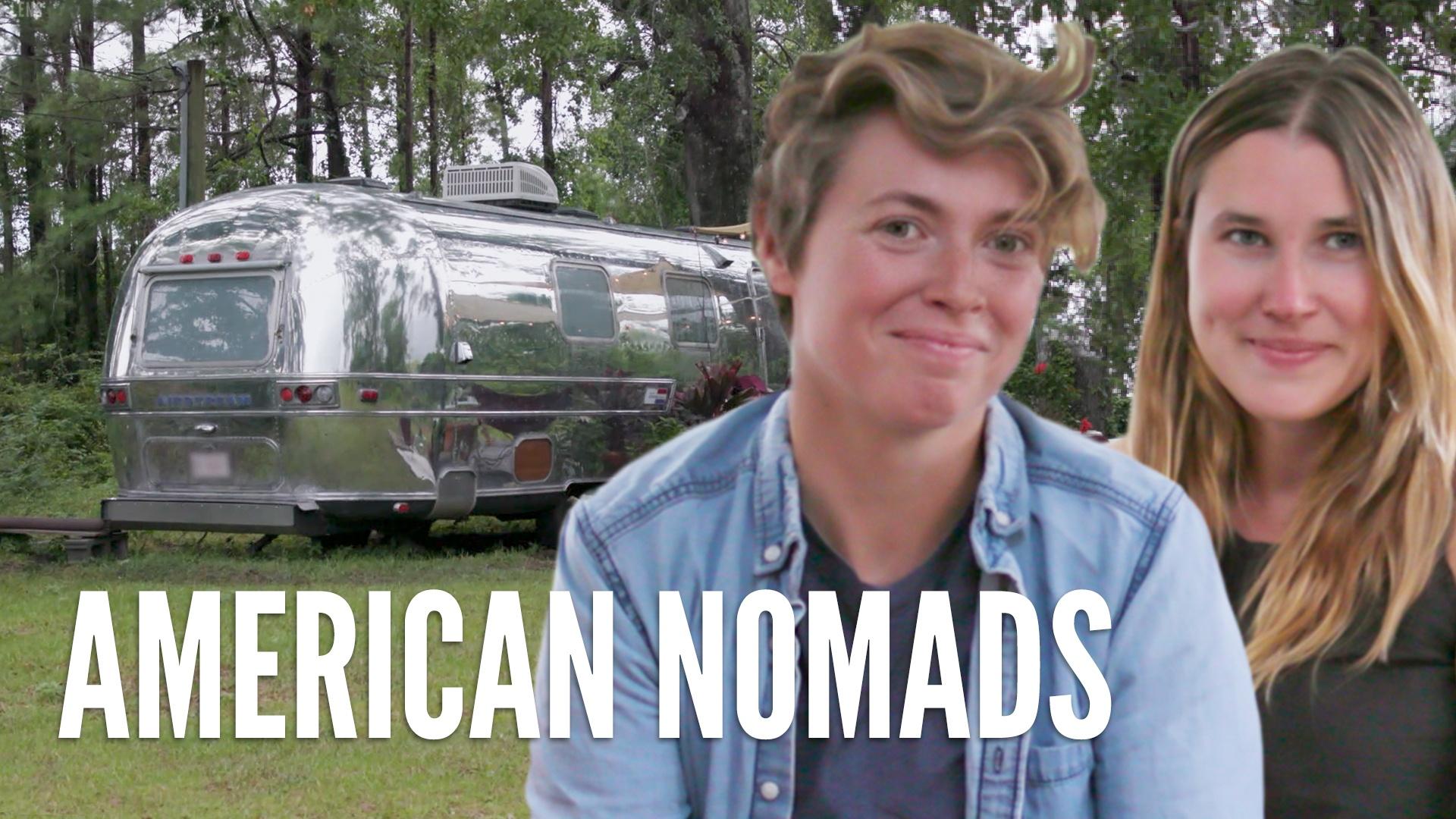 Kate and Ellen travel the US turning Airstreams into chic tiny homes, overcoming bias to live their best life. 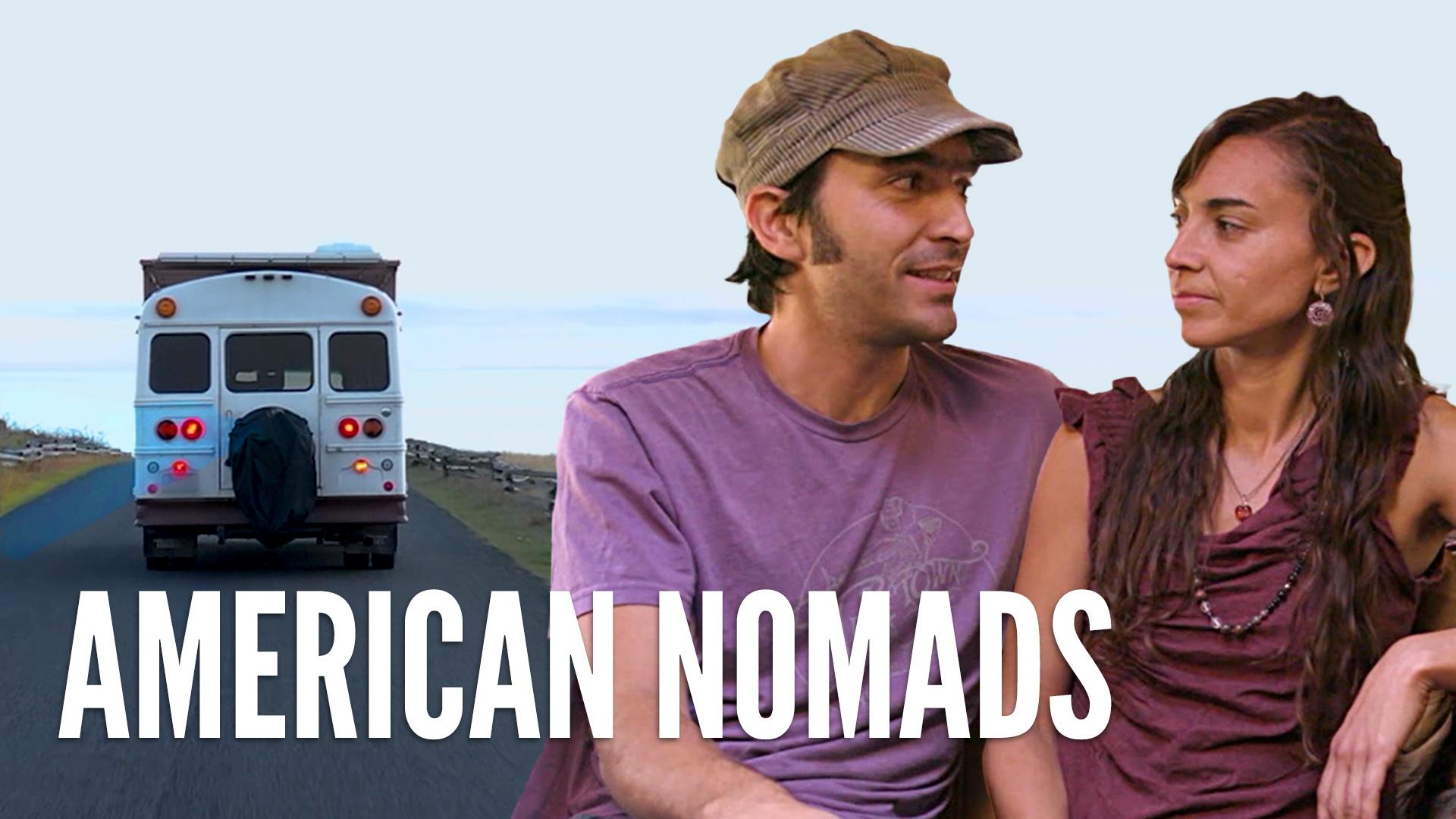 After six years living in a converted school bus, a couple debate the idea of putting up more permanent roots. 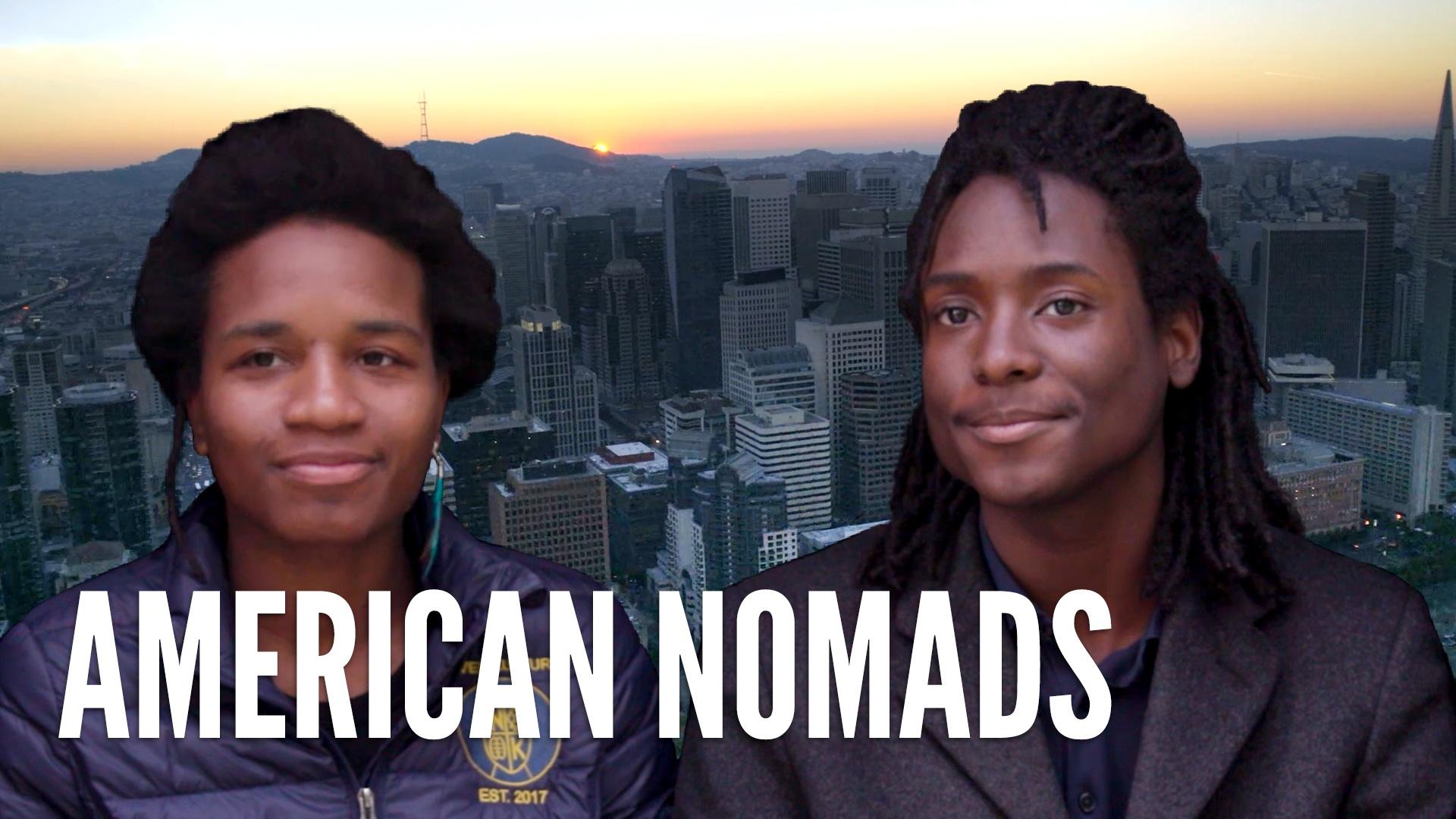 A young African American couple navigate the many challenges of living in a van while going to school in a pricey city. 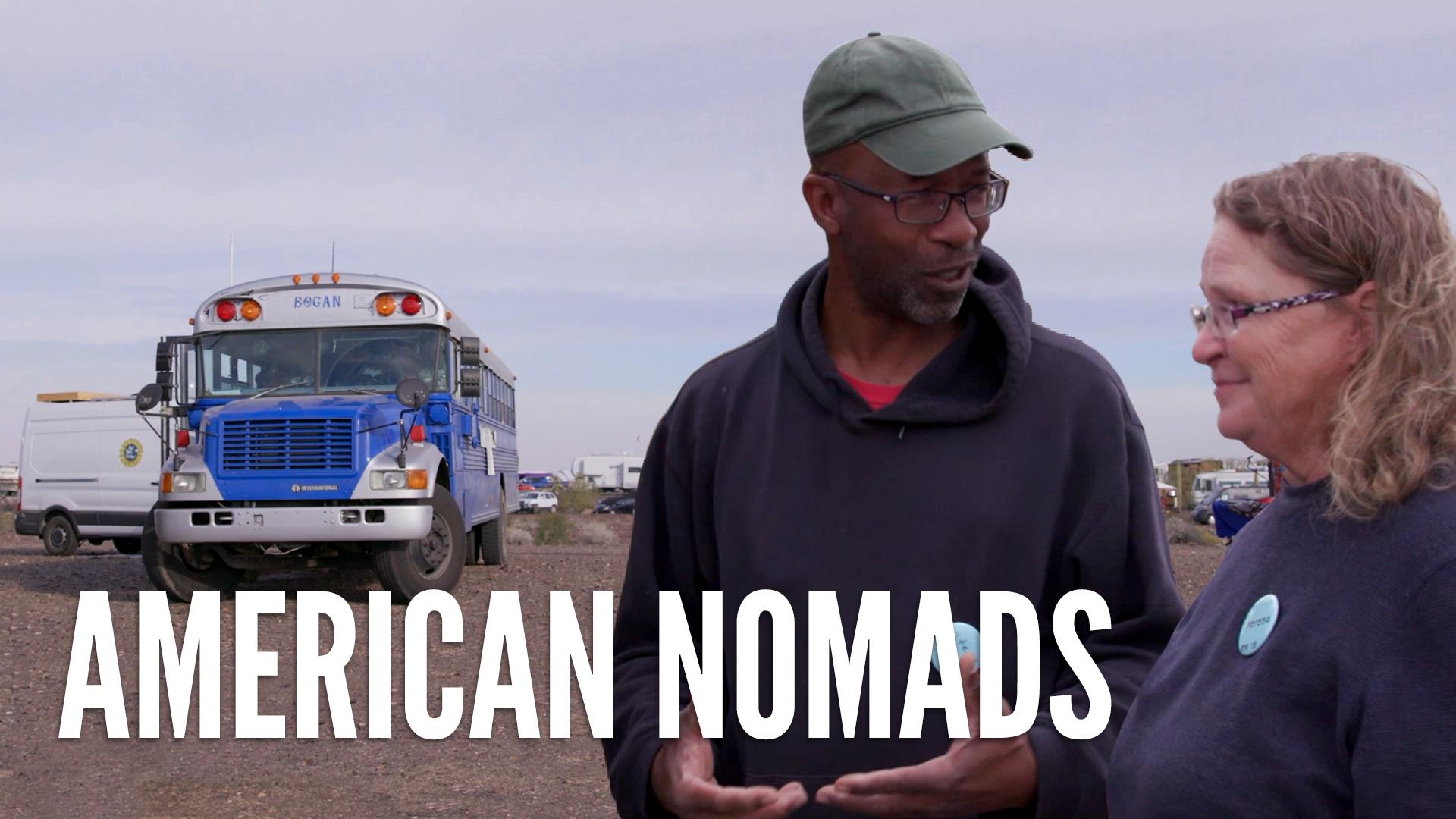 Thousands of permanently mobile people gather in the desert

As the cost of living rises across the United States, so too is the number of people who dwell in their vehicles. Some travel across the country looking for work and to fulfill the American Dream. Others never want to settle anywhere, happy to make a home for themselves in their vans, buses and campers. Meet these American Nomads, each having made their homes in their vehicles while living their best life on the road. 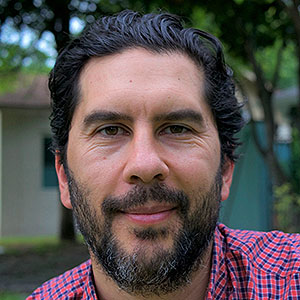 Ben Wu is an award-winning documentary director and cinematographer, having screened films at Telluride,Tribeca, Full Frame Film Festivals, among many others. He co-directed, with noted documentarian Albert Maysles, the feature documentary In Transit, which was awarded the Special Jury Prize at the Tribeca Film Festival. His commercial and documentary work has appeared on PBS, the NYTimes, The Atlantic, Al Jazeera, MTV, VICE and others. Ben is co-founder of Lost & Found Films, a non -fiction film/video production company behind the acclaimed web documentary series This Must Be The Place, of which five have been Vimeo Staff Picks. Ben is a graduate of UC San Diego and received his MA in Documentary Film & Video from Stanford University. 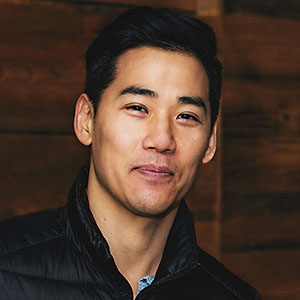 David Usui began his career producing television for NBC, the Discovery Channel and MTV. As a filmmaker, he has contributed work for The NY Times, the Atlantic and VICE and co-directed the feature length documentary, In Transit with acclaimed filmmaker Albert Maysles which premiered at the Tribeca Film Festival and won the Special Jury Prize. In 2009, he co-founded Lost & Found Films, a non-fiction production company based in NYC that produces documentaries and commercials with brands, ad agencies, broadcasters and NGOs. David studied philosophy and environmental studies at Western Washington University and is currently an adjunct professor at the Columbia University Graduate School of Journalism.