For three decades, the film canisters sat undisturbed in a cellar beneath the Swedish National Broadcasting Company. Inside was roll after roll of startlingly fresh and candid 16mm footage shot in the 1960s and 1970s in the United States, all of it focused on the anti-war and Black Power movements. When filmmaker Goran Hugo Olsson discovered the footage, he decided he had a responsibility to shepherd this glimpse of history into the world.

With contemporary audio interviews from leading African American artists, activists, musicians and scholars, The Black Power Mixtape 1967-1975 looks at the people, society, culture, and style that fuelled an era of convulsive change. Utilizing an innovative format that riffs on the popular 1970s mixtape format, Mixtape is a cinematic and musical journey into the black communities of America.

At the end of the ’60s and into the early ’70s, Swedish interest in the U.S. civil rights movement and the U.S. anti-war movement peaked. With a combination of commitment and naiveté, Swedish filmmakers traveled across the Atlantic to explore the Black Power movement, which was being alternately ignored or portrayed in the U.S. media as a violent, nascent terrorist movement.

Despite the obstacles they encountered, both from the conservative white American power establishment and from radicalized movement members themselves, the Swedish filmmakers stayed committed to their investigation, and ultimately formed bonds with key figures in the movement.

This newly discovered footage offers a penetrating examination — through the lens of Swedish filmmakers — of the Black Power movement from 1967 to 1975, and its worldwide resonance. The result is like an anthropological treatise on an exotic civilization from the point of view of outsiders who approached their subject with no assumptions or biases.

Documentary filmmaker and cinematographer Göran Hugo Olsson is the co-founder of Story AB. He was the commission consultant at the Swedish Film Institute during 2000-02, and is a member of the editorial board of Ikon South Africa — a platform for the creative documentary in South Africa. His documentary film work includes F**k You, F**k You Very Much (nominated as the second best rock-documentary of all time by legendary Bon Magazine), and the film about soul artist Billy Paul, Am I Black Enough for You. 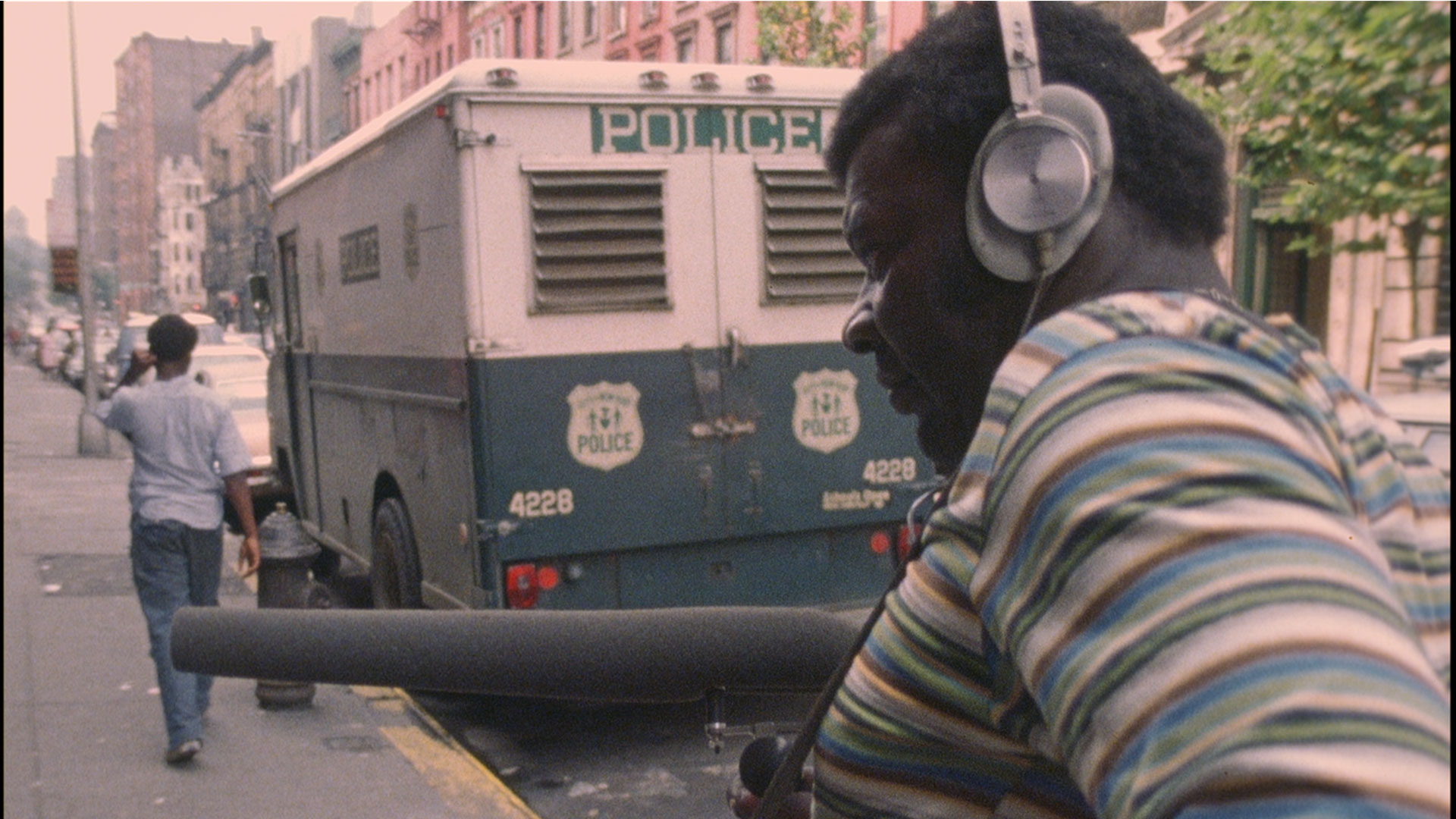 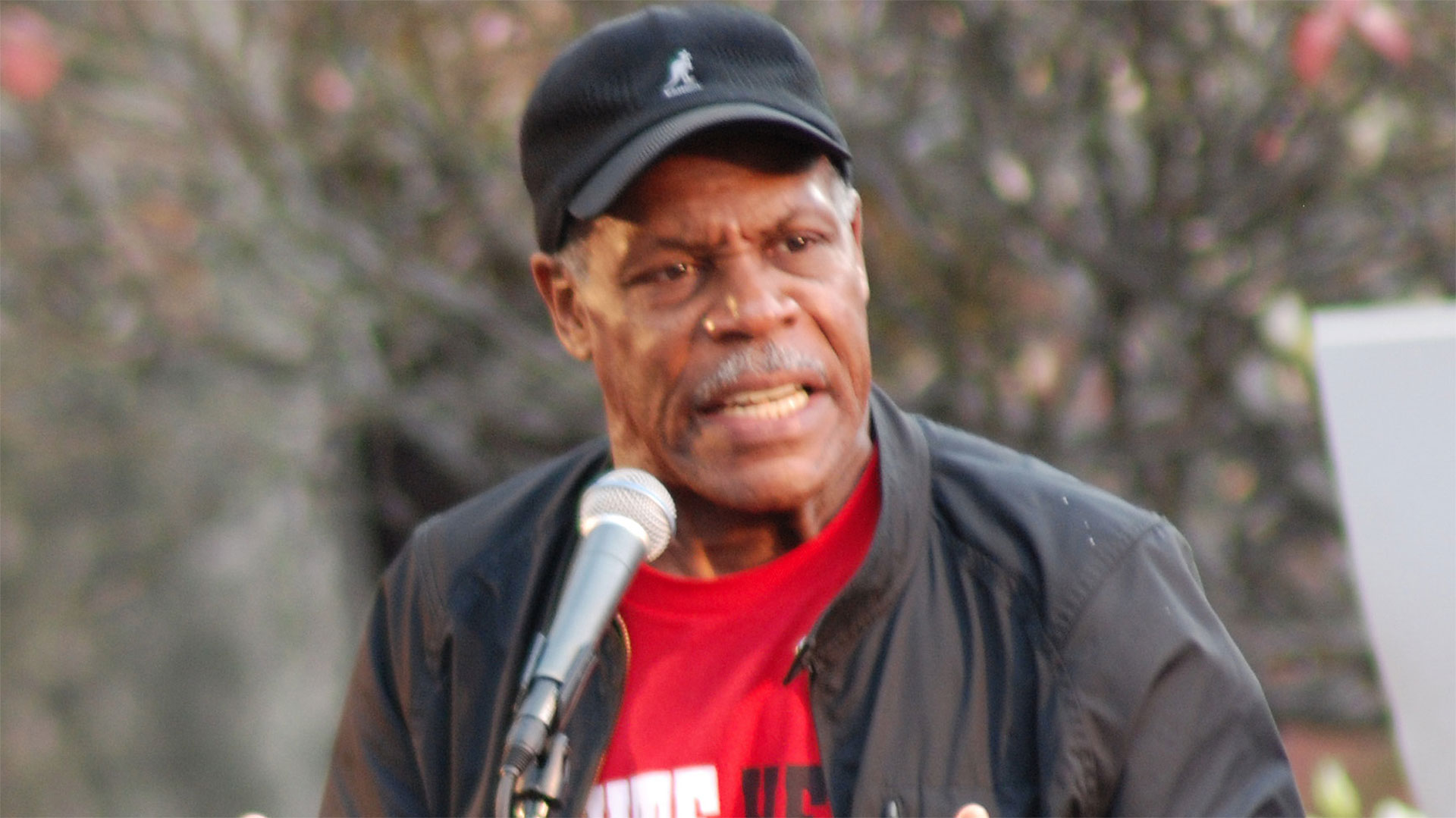 Music is the Message 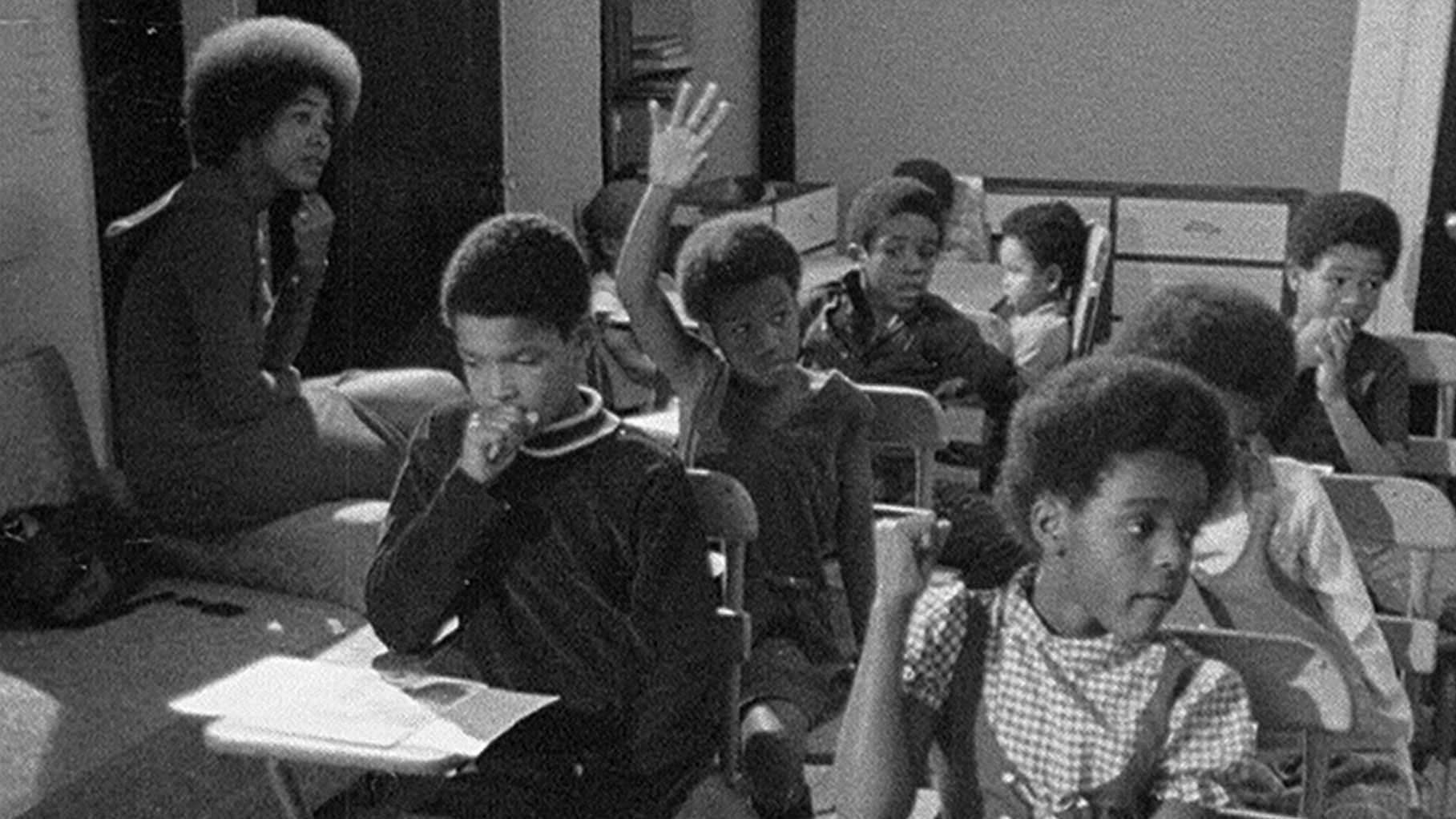 Do you think the portrayal of the Black Power movement by the American media was more or less accurate and objective than the Swedish footage in the film?