In an increasingly data-driven, automated world, the question of how to protect individuals’ civil liberties in the face of artificial intelligence looms larger by the day. Coded Bias follows M.I.T. Media Lab computer scientist Joy Buolamwini, along with data scientists, mathematicians, and watchdog groups from all over the world, as they fight to expose the discrimination within algorithms now prevalent across all spheres of daily life.

While conducting research on facial recognition technologies at the M.I.T. Media Lab, Buolamwini, a “poet of code,” made the startling discovery that some algorithms could not detect dark-skinned faces or classify women with accuracy. This led to the harrowing realization that the very machine-learning algorithms intended to avoid prejudice are only as unbiased as the humans and historical data programming them.

Coded Bias documents the dramatic journey that follows, from discovery to exposure to activism, as Buolamwini goes public with her findings and undertakes an effort to create a movement toward accountability and transparency, including testifying before Congress to push for the first-ever legislation governing facial recognition in the United States and starting the Algorithmic Justice League. The film also includes data journalist Meredith Broussard; Silkie Carlo, director of Big Brother Watch, who is monitoring the trial use of facial recognition technology by U.K. police; Virginia Eubanks, author of Automating Inequality; Ravi Naik, human rights lawyer and media commentator; Dr. Safiya Umoja Noble, author and expert on algorithmic discrimination and technology bias; and Zeynep Tufekci, author of Twitter and Teargas. 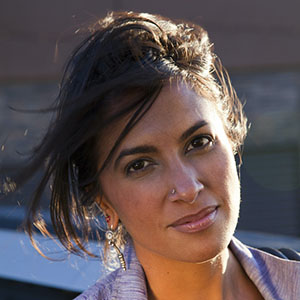 Shalini Kantayya directed the season finale episode for the National Geographic television series Breakthrough, a series profiling trailblazing scientists transforming the future. Her debut feature film Catching the Sun, about the race for a clean energy future, premiered at the Los Angeles Film Festival and was named a New York Times Critics’ Pick. Catching the Sun released globally on Netflix on Earth Day 2016 with Executive Producer Leonardo DiCaprio, and was nominated for the Environmental Media Association Award for Best Documentary. 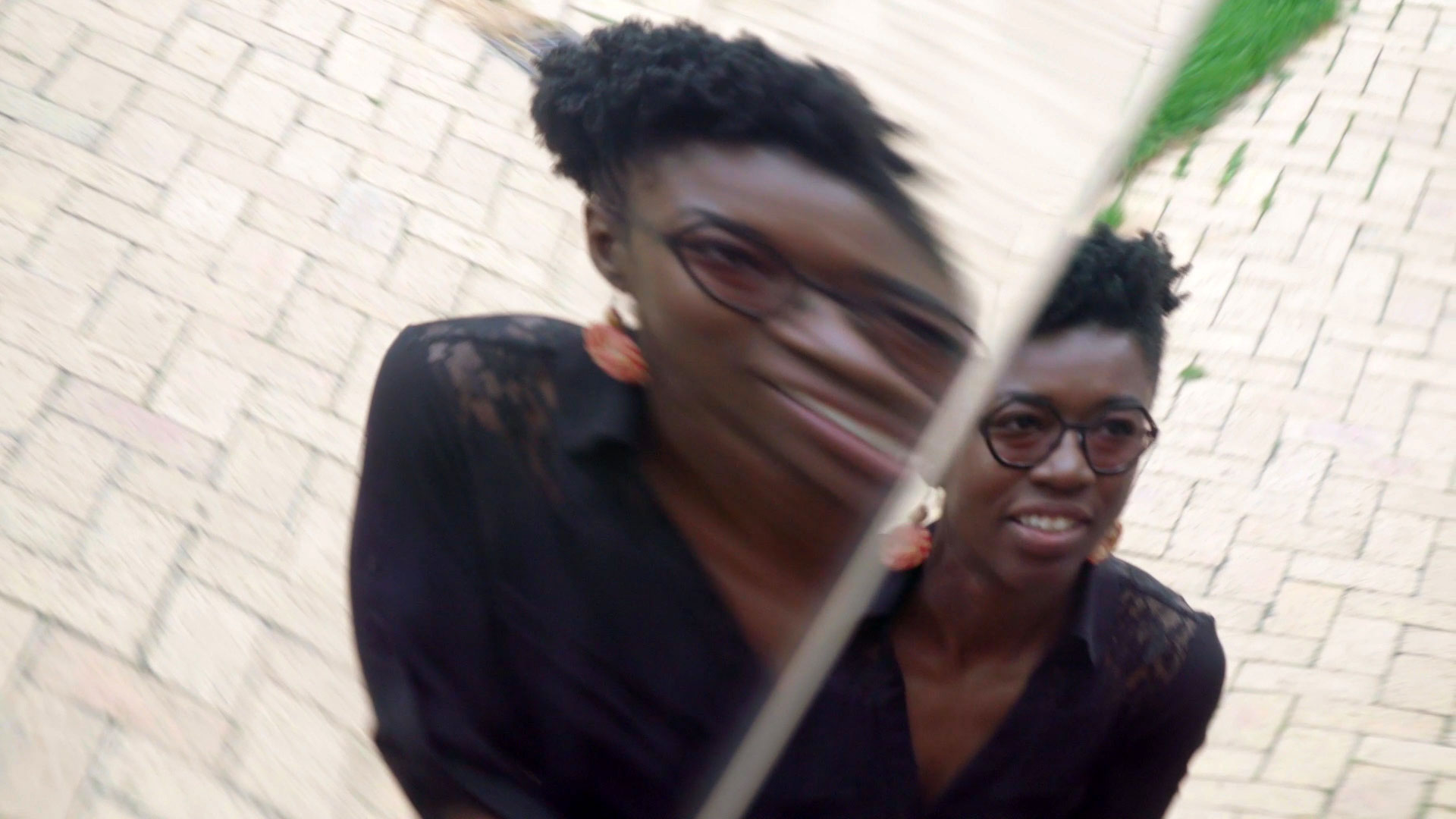 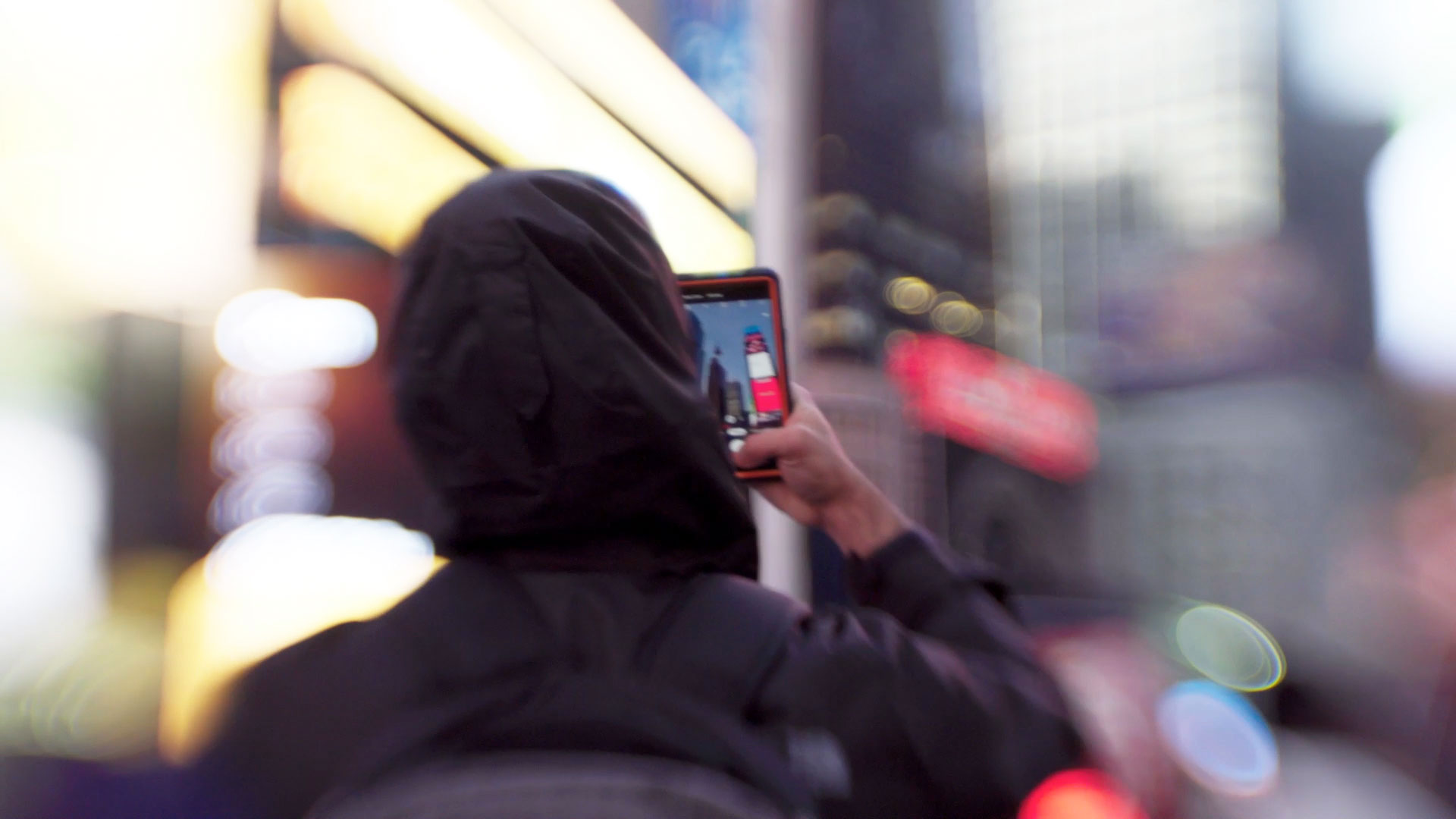 Coded Bias" Asks: Are Our Faces Being Used Against Us?

Have you experienced bias in artificial intelligence or facial recognition software? Did the revelations in Coded Bias shock you?