How can we contain some of the deadliest, most long-lasting substances ever produced? Toxic remnants from the Cold War remain in millions of gallons of highly radioactive sludge, thousands of acres of radioactive land, tens of thousands of unused hot buildings, and  some slowly spreading deltas of contaminated groundwater. Governments around the world, desperate to protect future generations, have begun imagining society 10,000 years from now in order to create warning monuments that will speak across time to mark waste repositories.

Containment moves from a nuclear weapon facility in South Carolina where toxic swamps have led to radioactive animals, to a deep underground burial site in New Mexico, to Fukushima, Japan, where a triple meltdown occurred after the cooling systems at the Daiichi Nuclear Power Plant were interrupted, leaving that city a ghost town. The film is part graphic novel and part observational essay mixed with sci-fi that is more science than fiction, weaving between an uneasy present and an imaginative, troubled distant future, exploring the struggle to keep waste confined over millennia.

Peter Galison is a Pellegrino University Professor of the History of Science and of Physics at Harvard University. Galison’s previous film on the moral-political debates over the H-bomb, Ultimate Weapon: The H-bomb Dilemma (with Pamela Hogan, 2002) has been shown frequently on the History Channel. In 1997, he was awarded a John D. and Catherine T. MacArthur Foundation Fellowship, and won a 1998 Pfizer Award for Image and Logic as the best book that year in the History of Science. His books include How Experiments End, Einstein’s Clocks, Poincaré’s Maps, and Objectivity (with L. Daston). He has worked extensively with de-classified material in his studies of physics in the Cold War. Galison’s work also features artistic collaborations, including partnering with South African artist William Kentridge on a multi-screen installation, The Refusal of Time.

Robb Moss is a filmmaker, professor, and chair of the Department of Visual and Environmental Studies at Harvard University. Moss’s The Same River Twice (2003) premiered at the Sundance Film Festival, was nominated for a 2004 Independent Spirit Award and opened theatrically at Film Forum in New York City. Winning prizes in Nashville, Chicago, New England, and Alabama film festivals, Same River Twice was selected by the Chicago Reader as Best Documentary of 2003. His autobiographical and essay films, such as The Tourist and Riverdogs, have screened at the Museum of Modern Art, the Telluride Film Festival and IDFA. He has served as a festival juror at Sundance, San Francisco, Denver, Full Frame, Camden, Seattle, Chicago, New England, and Ann Arbor, and works as a creative advisor at the Sundance Documentary labs. 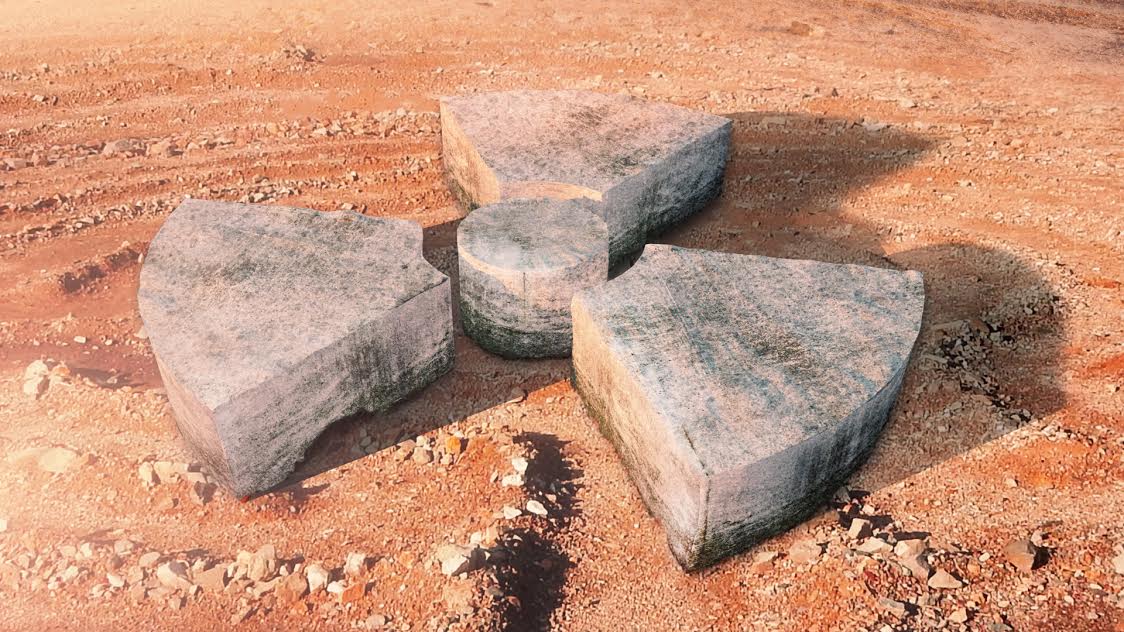 Reading the Signs (or, How I Started Singing the Ace of Base Song Instead of Following Directions) 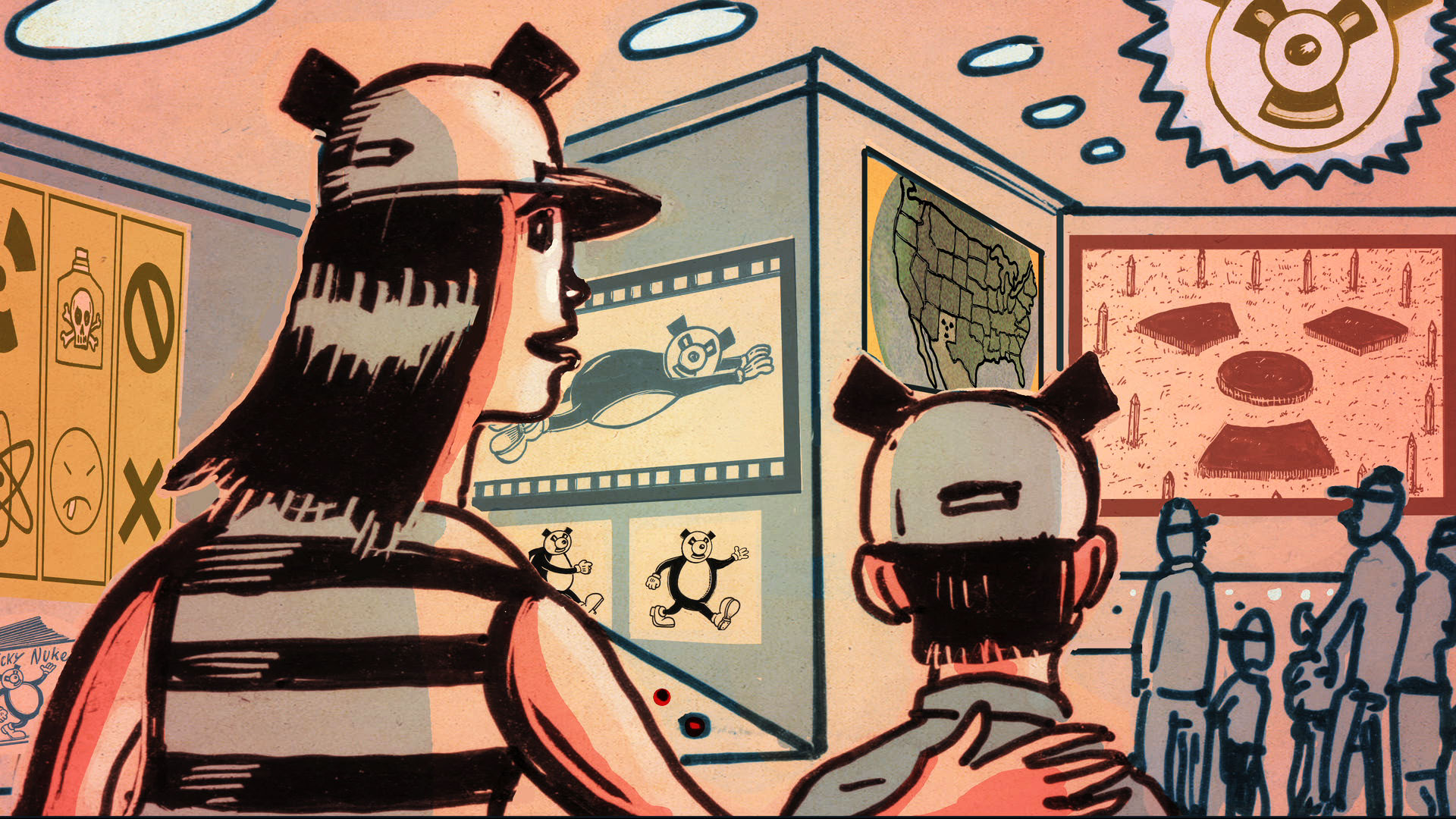 Containment Filmmakers Go into the Future to Read the Warning Signs

Are we as a society doing enough in the present to think about the future? Do you have faith in mankind and science to solve the issue of nuclear waste? What are your own predictions for the future, and are there any sci-fi films that accurately capture how you think it will be?