After an epidemic of fires in the 1970s, the South Bronx banded together and built a better future for their children.

Decade of Fire covers a shocking but untold piece of American urban history, when the South Bronx was on fire in the 1970s.

Left unprotected by the city government, nearly a quarter-million people were displaced as their close-knit, multiethnic neighborhood burned to the ground, reducing the community to rubble.

Buildings burned almost continuously from an estimated forty fires a day that destroyed 80% of area housing stock and displaced a quarter-million residents. Decade of Fire uses striking, never-before-seen archival and home movie footage, plus testimonials from retired FDNY firefighters and brass, as well as Bronx historians and community organizers, to reveal the real reasons for the devastation, showing what can happen when a community chooses to fight back and reclaim their neighborhood.

With the help of fellow survivors, Vivian Vázquez Irizarry, who grew up in the South Bronx, and other community leaders tell the story of how they banded together amidst the rubble and built a better future for their children. 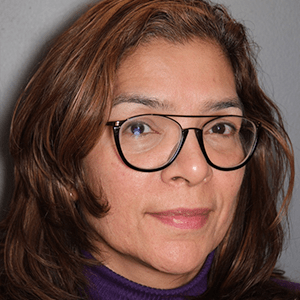 Vivian Vázquez Irizarry has run educational, GED completion and college access programs for youth across New York City for decades. She is the director of community-school partnerships at the New Settlement Community Campus in the Bronx. A former member of the National Congress for Puerto Rican Rights, she belongs to 52 People for Progress, a community organization that saved her childhood playground and revitalized the South Bronx for the last 35 years. 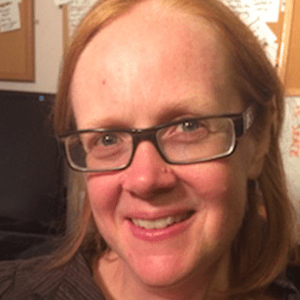 Gretchen Hildebran is a documentary filmmaker and editor whose credits include Worth Saving (2004), which was presented in HBO’s Frame by Frame showcase, and Out in the Heartland (2005), which explored anti-gay legislation in Kentucky. A 2005 graduate of Stanford’s documentary program, Gretchen shot Ramona Diaz’s The Learning (2011) and has edited for the History Channel, PBS and the United Nations Development Programme, as well as independent documentaries. She also made a series of short documentaries used to educate communities across the country about life-saving interventions such as needle exchange and overdose prevention. 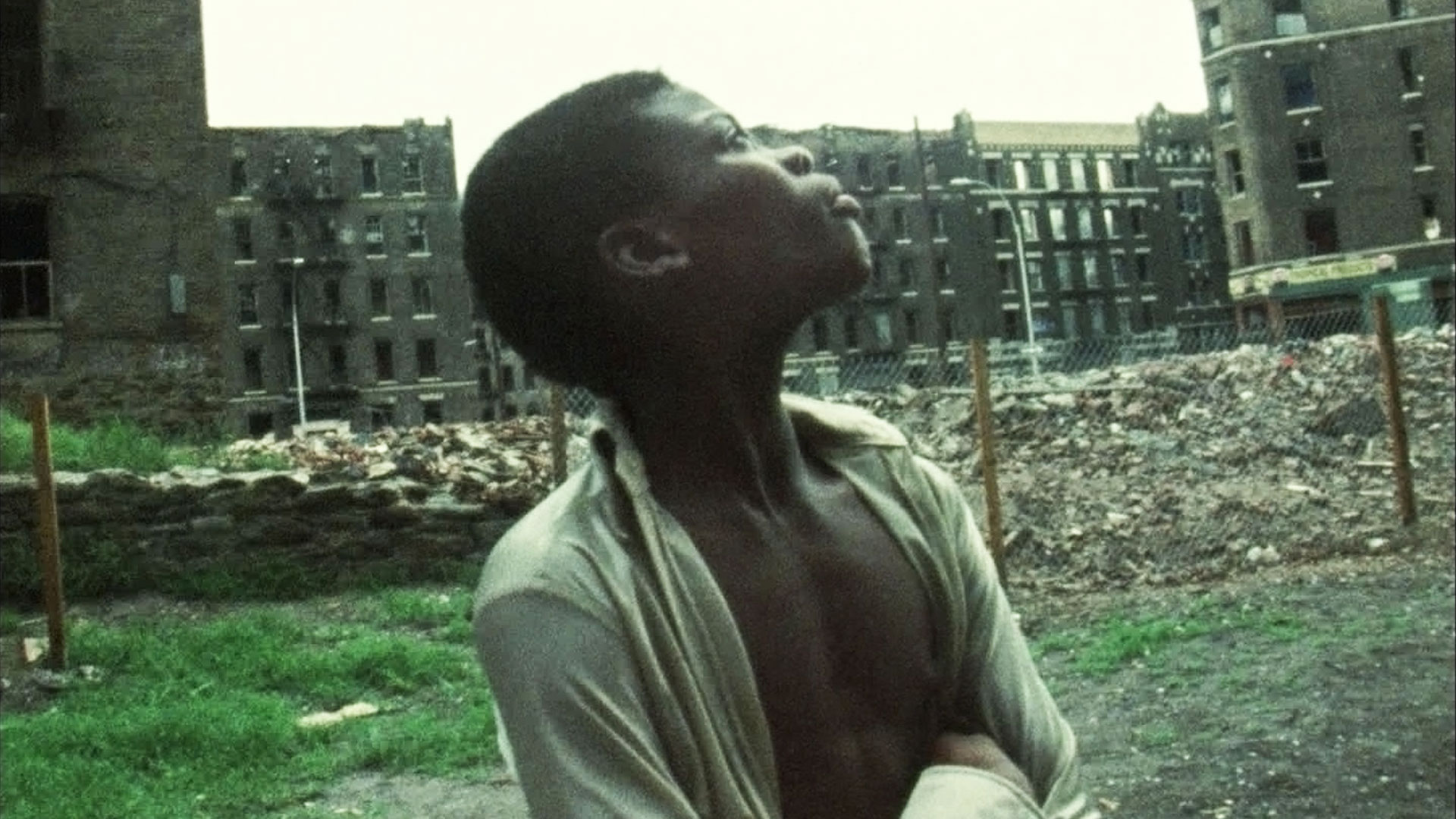 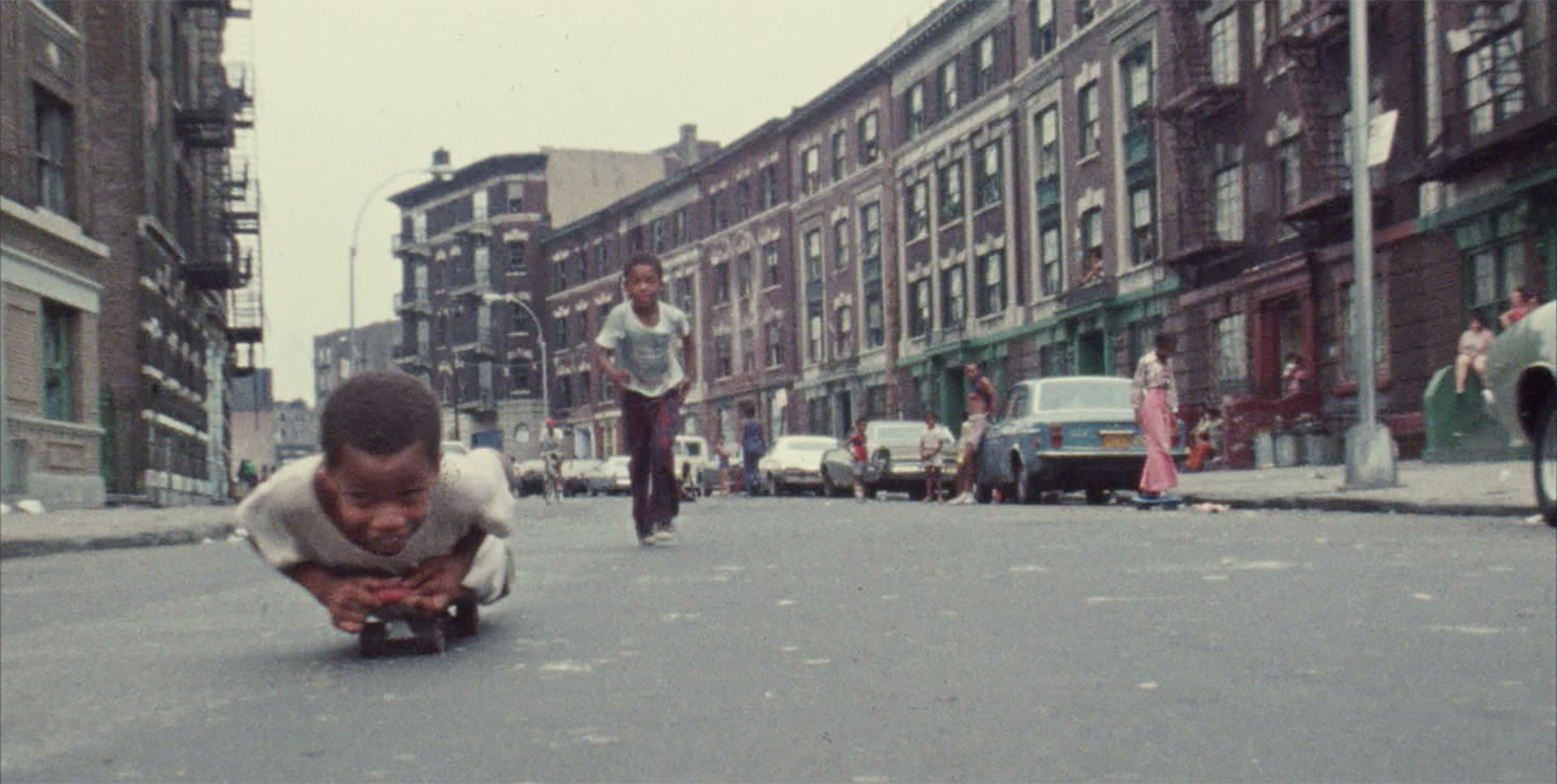 Decade of Fire Filmmakers Change the Narrative About the South Bronx

This story is set in the Bronx, but has anything like this happened in the city or community you live in? Have you ever had to band together with others in your community to protect it? Do you remember when "the Bronx was burning"?