Dolores is a portrait of activist icon Dolores Huerta, who tirelessly led the fight for racial and labor justice.

One of the most important, yet least known activists of our time, Dolores Huerta was an equal partner in founding the first farm workers union with César Chávez. Tirelessly leading the fight for racial and labor justice, Huerta evolved into one of the most defiant feminists of the 20th century — and she continues the fight to this day, in her late 80s. With unprecedented access to this intensely private mother of 11, Peter Bratt’s film Dolores chronicles Huerta’s life from her childhood in Stockton, California to her early years with the United Farm Workers, from her work with the headline-making grape boycott launched in 1965 to her role in the feminist movement of the ’70s, to her continued work as a fearless activist.

Featuring interviews with Gloria Steinem, Luis Valdez, Angela Davis, her children and more, Dolores is an intimate and inspiring portrait of a passionate champion of the oppressed and an indomitable woman willing to accept the personal sacrifices involved in committing one’s life to social change. 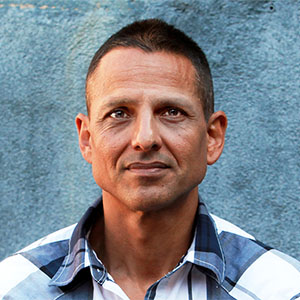 Peter Bratt is an award-winning screenwriter and independent filmmaker whose first feature Follow Me Home, premiered in competition at the 1996 Sundance Film Festival, and won the Best Feature Film Audience Award that same year at the San Francisco International Film Festival. In 2009, he and his brother Benjamin produced La Mission, a feature film shot on location in their hometown of San Francisco. The film, which Peter wrote and directed, premiered at the 2009 Sundance Film Festival and was the opening night film at the 2009 San Francisco International Film Festival, the 2009 New York International Latino Film Festival and the 2009 Outfest Film Festival in Los Angeles. For his work on La Mission, Bratt received the prestigious Norman Lear Writer’s Award and was one of 10 American independent filmmakers selected by Sundance and the President’s Committee on Arts and Humanities to launch Sundance Film Forward, a program that uses film and conversation to excite and introduce a new generation to the power of story. Bratt is a San Francisco Film Commissioner and a longtime consultant for the Friendship House Association of American Indians, a local non-profit serving the Bay Area’s Native population. 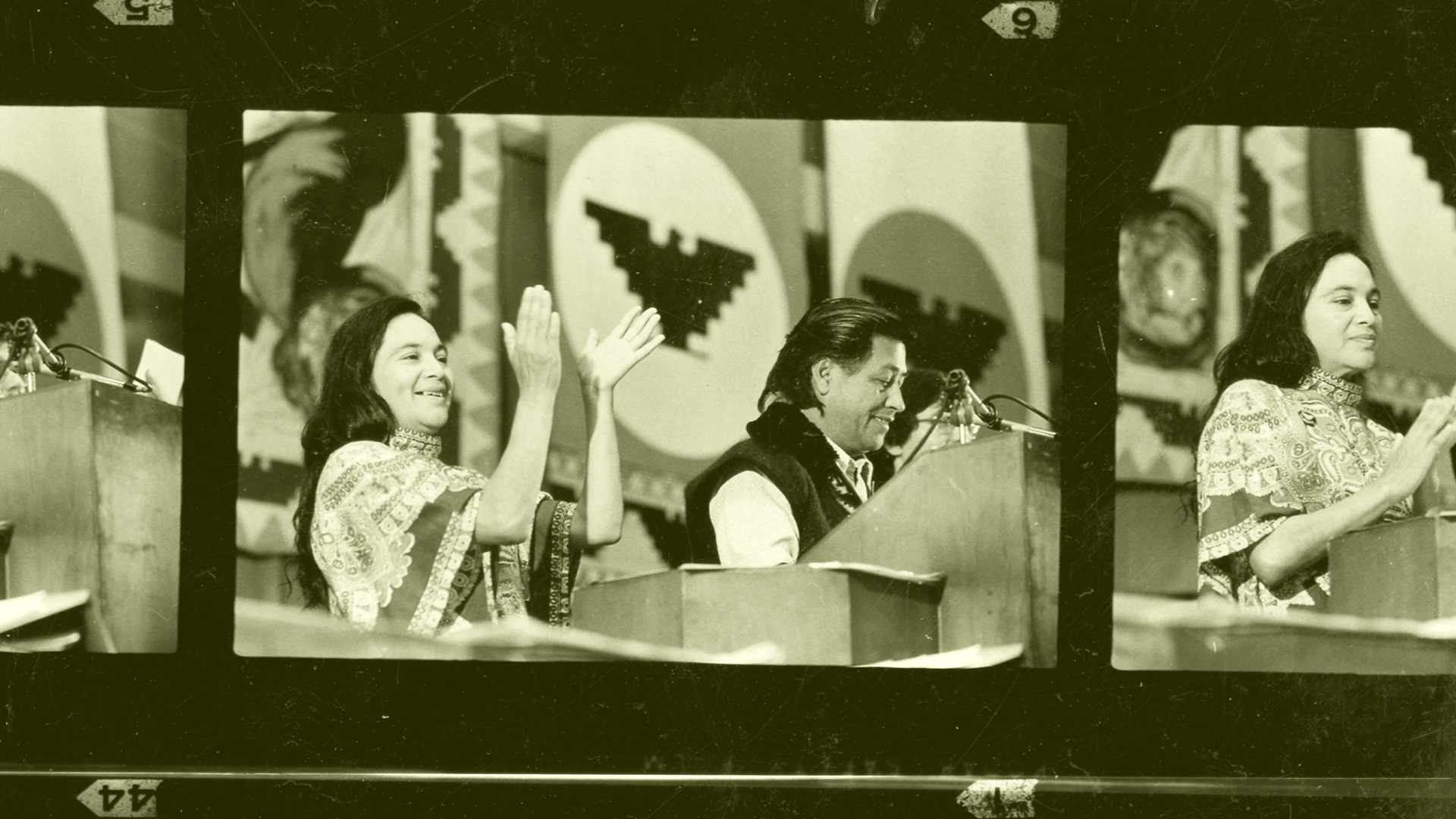 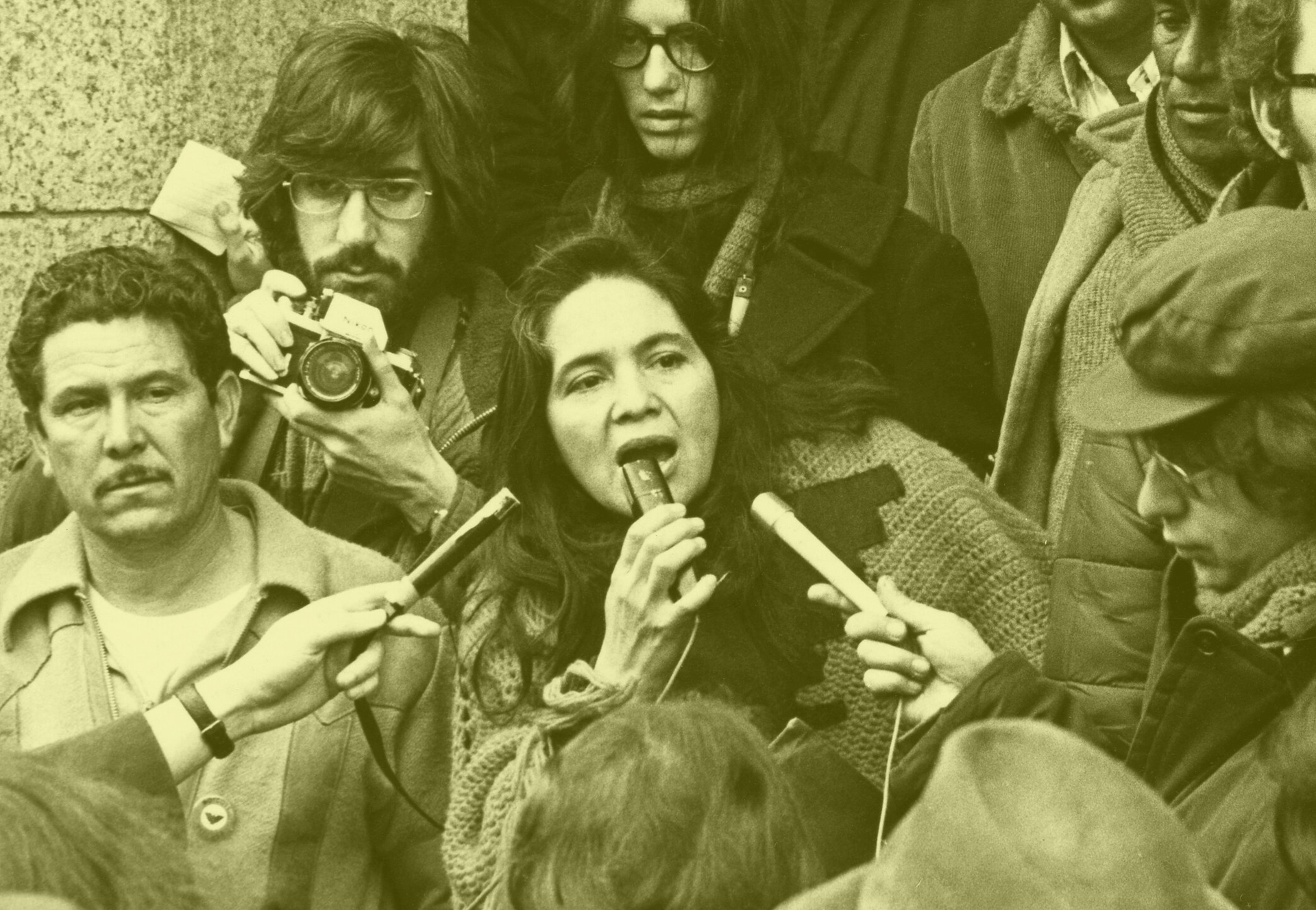 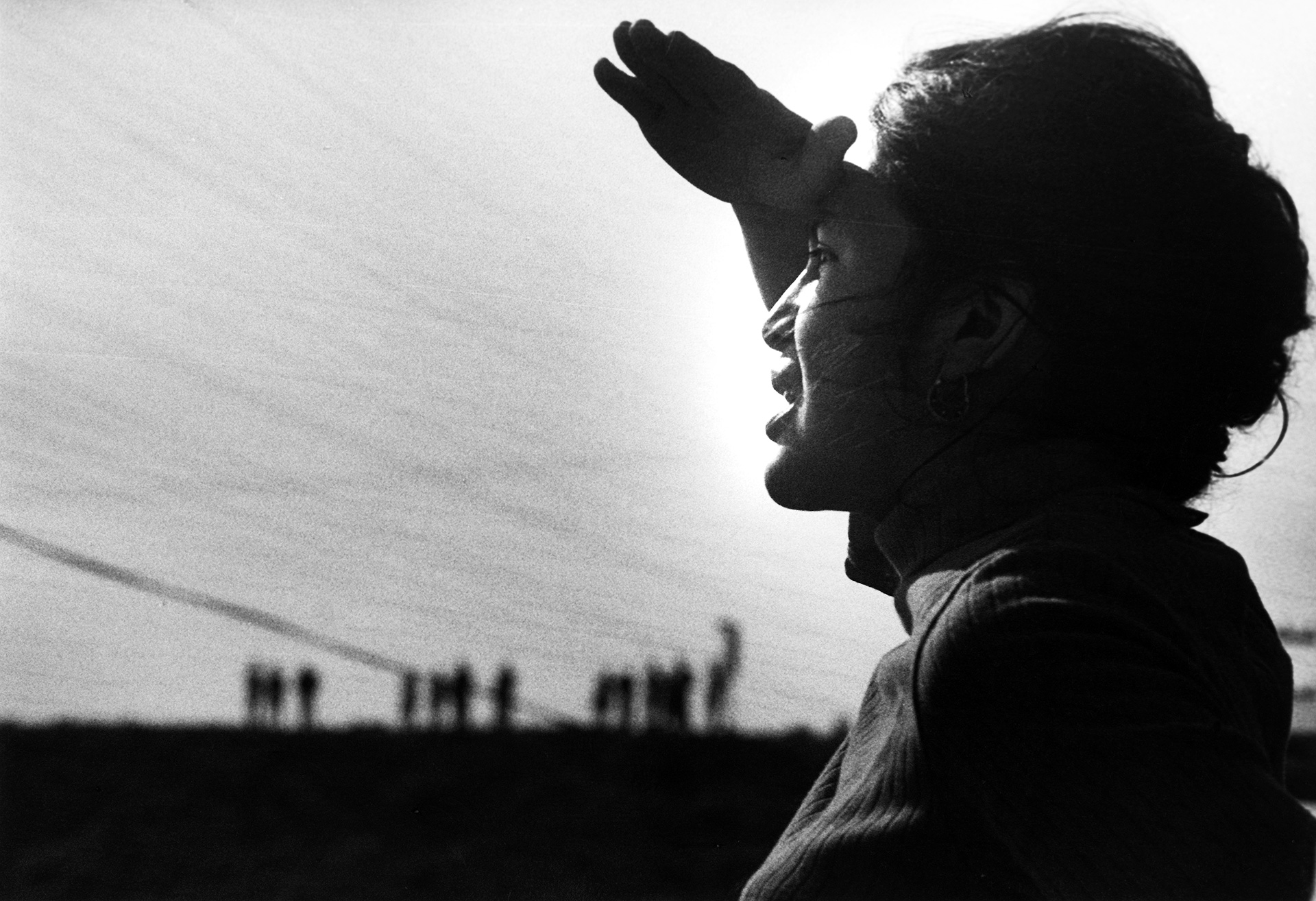 How much did you know of Dolores Huerta going into this film? After seeing Dolores where do you think she fits in with other icons of the American civil rights movements? Do you remember the Grape Boycott that she organized or other important moments in labor activism?