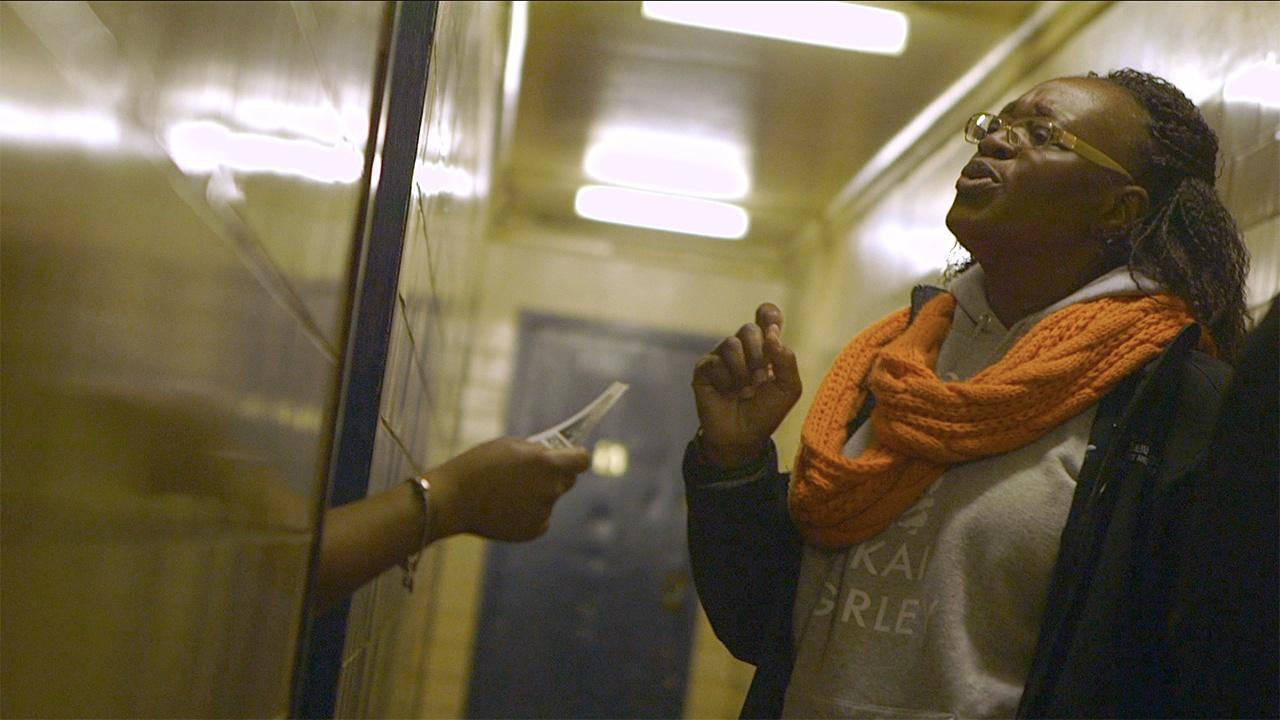 Down a Dark Stairwell – (Chinese Subtitles)

Down a Dark Stairwell chronicles the tragic shooting in Brooklyn of Akai Gurley, an innocent Black man, and the trial of the Chinese American police officer, Peter Liang, who pulled the trigger, casting a powerful light on the experiences of two marginalized communities thrust into an uneven criminal justice system together.

With America reeling at the time from the killings of Eric Garner and Michael Brown, and activists nationwide calling for police reform, Gurley’s death further inflamed the residents of New York City. Cries of police brutality rang out in protest over a pronounced pattern of police officers, mostly white, avoiding criminal prosecution. Officer Liang, however, was convicted of second-degree manslaughter, making him the first NYPD officer in over a decade to hear a guilty verdict in such a case. This triggered a fresh wave of debate, including protests across New York City in support of Liang, with activists speaking out against the unjust treatment of Asian Americans and racial imbalances in the criminal justice system, calling into question whether his conviction was offered up in part to quell larger national unrest.

Filmed as these events unfolded, and featuring interviews with Akai Gurley’s family and loved ones, local community members, and activists and organizers within the Asian American and African American communities, Down a Dark Stairwell offers a gripping, intimate look at the painful aftermath of Gurley’s death. 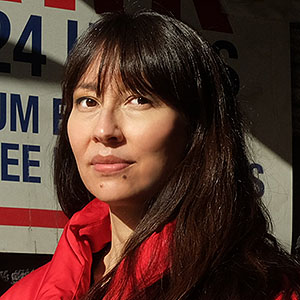 Ursula Liang is a storyteller who has crafted narratives in a wide range of media. She has worked for The New York Times, ESPN The Magazine, Asia Pacific Forum on WBAI, StirTV, the Jax Show, and Hyphen magazine. Her credits include Tough Love (POV), Wo Ai Ni Mommy (POV), and One October. The film won numerous awards, including the CAAMFest 2015 Grand Jury Prize, and aired on public television’s America ReFramed series. 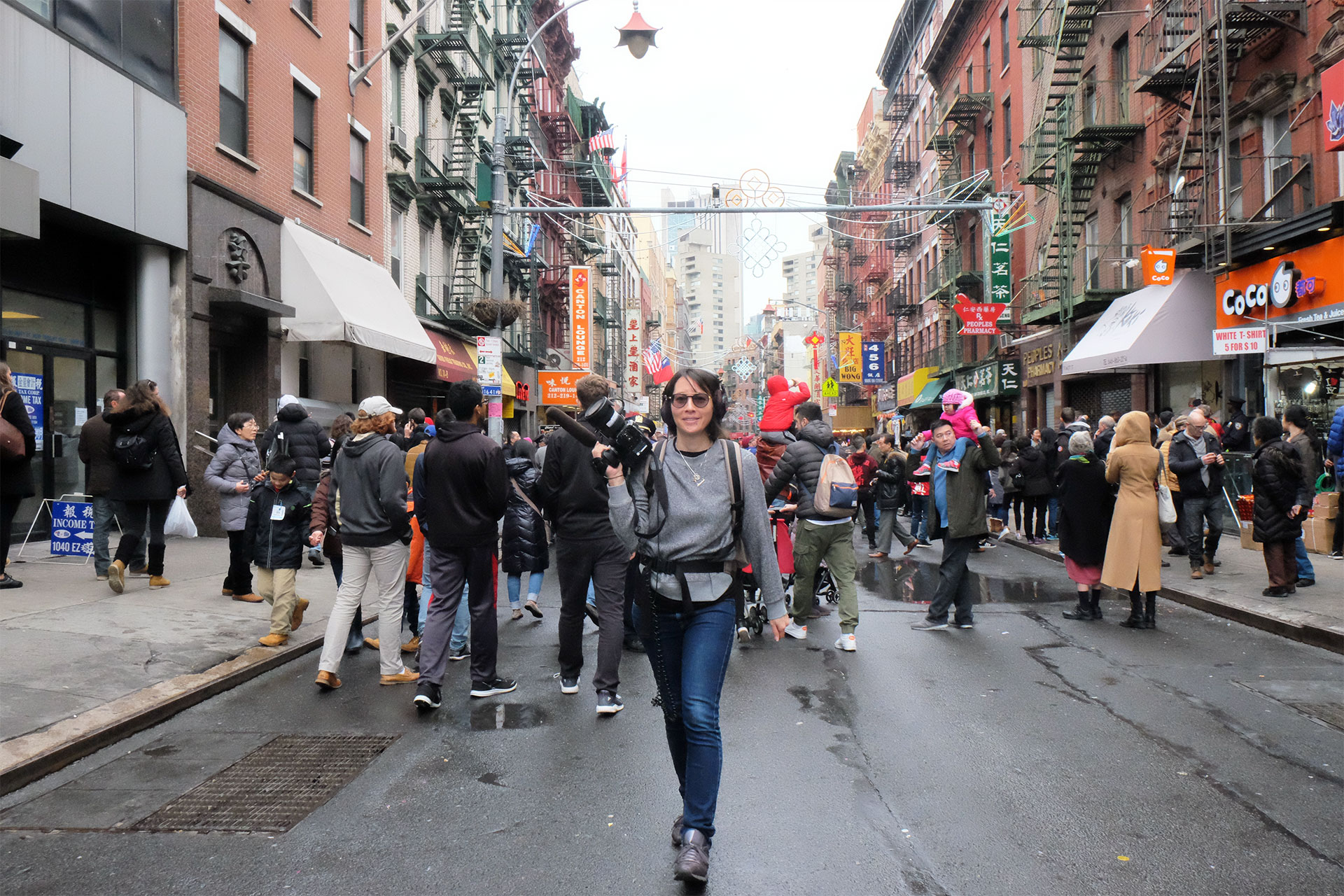 “Nobody Was Listening”: Finding Light in a Dark Stairwell

What did you think of the way the film portrayed the complexity of this tragic story? Had you heard of the Akai Gurley case before Down a Dark Stairwell?