Facing the Storm: Story of the American Bison

Tens of millions of bison once roamed North America. For 10,000 years, Native Americans on the Great Plains had a sacred relationship with the animal, relying on it for food, clothing, and shelter. But with the arrival of European Americans and their Manifest Destiny, ready to conquer the West and all of its resources, bison became nearly extinct, and Plains culture was forever changed.

Facing the Storm documents the history of human relations with the largest land mammal on the continent. In the 19th century, commercial hunting for prized buffalo robes and hides evolved into a deliberate program of bison eradication.

The program was so successful that by the end of the century, Plains tribes had been forced onto reservations and there were fewer than 1,000 bison left in North America. Cattle ranching, urban sprawl, and sport hunting have further squeezed the beast from the land it once dominated.

The story of bison survival also parallels the cultural survival of Native American tribes. A traditional Kiowa tale tells of a woman named Old Lady Horse, who saw the last herd of buffalo disappear into the earth, at a place that is still called Hiding Mountain in Oklahoma. According to the story, one day, the bison will once again rise from the earth and repopulate the Great Plains.

Most of the remaining bison in North America — around a half million — are now ranched for their meat and hides. A few thousand exist in semi-captivity, most notably in Yellowstone National Park. But the future of the species remains uncertain. Each year, thousands of bison are slaughtered for sport, more than in any other time since the 19th century.

Can bison survive and thrive in the 21st century? Many cattle ranchers view the animals as a disease threat for their domestic herds, competition for grazing, and an overall nuisance. Yet modern wildlife conservationists see the bison as the great hope of the Great Plains, hoping to restore wild herds on Native lands — an undertaking that requires a new understanding of how economy, ecology, and culture can work together to form a way of life.

This rich history of human sustenance, exploitation, conservation, and spiritual relations with an icon of wild America shows us that the bison is not only a symbol of a lost world, but may also show us the path to a more sustainable future.

Doug Hawes-Davis co-founded High Plains Films in 1992 with Drury Gunn Carr. Since then, the “do it all yourself” filmmakers have collaborated on more than 20 documentaries. Their documentary feature Libby, Montana (2007) was broadcast nationally on the acclaimed PBS series P.O.V. and was nominated for an Emmy Award in 2008. Other High Plains Films include Brave New West (2008), Varmints (1998), Killing Coyote (2000), This Is Nowhere (2002), and The Naturalist (2001). Their work is intended to provide insight into the relationship between human society and the natural world. 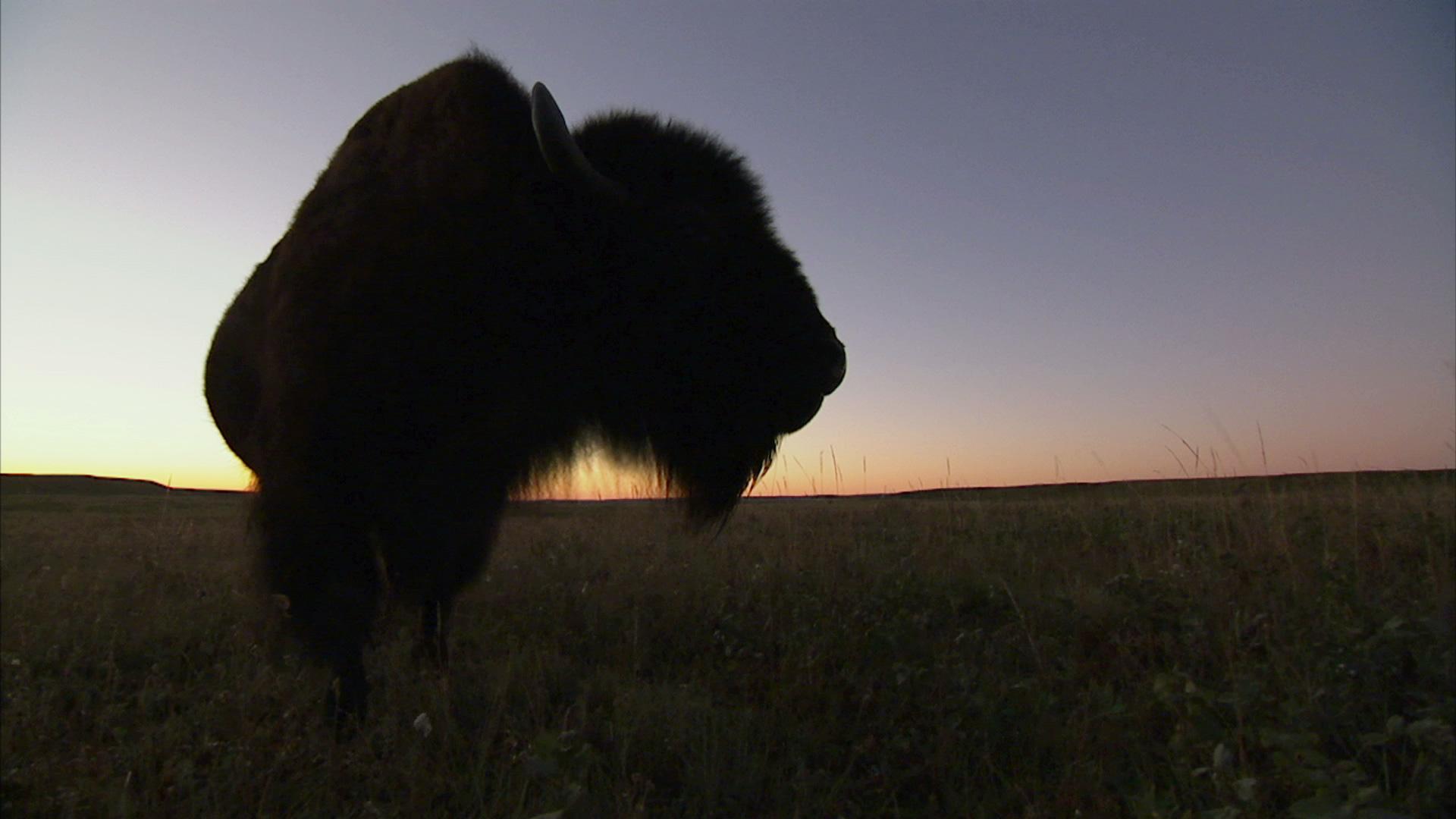 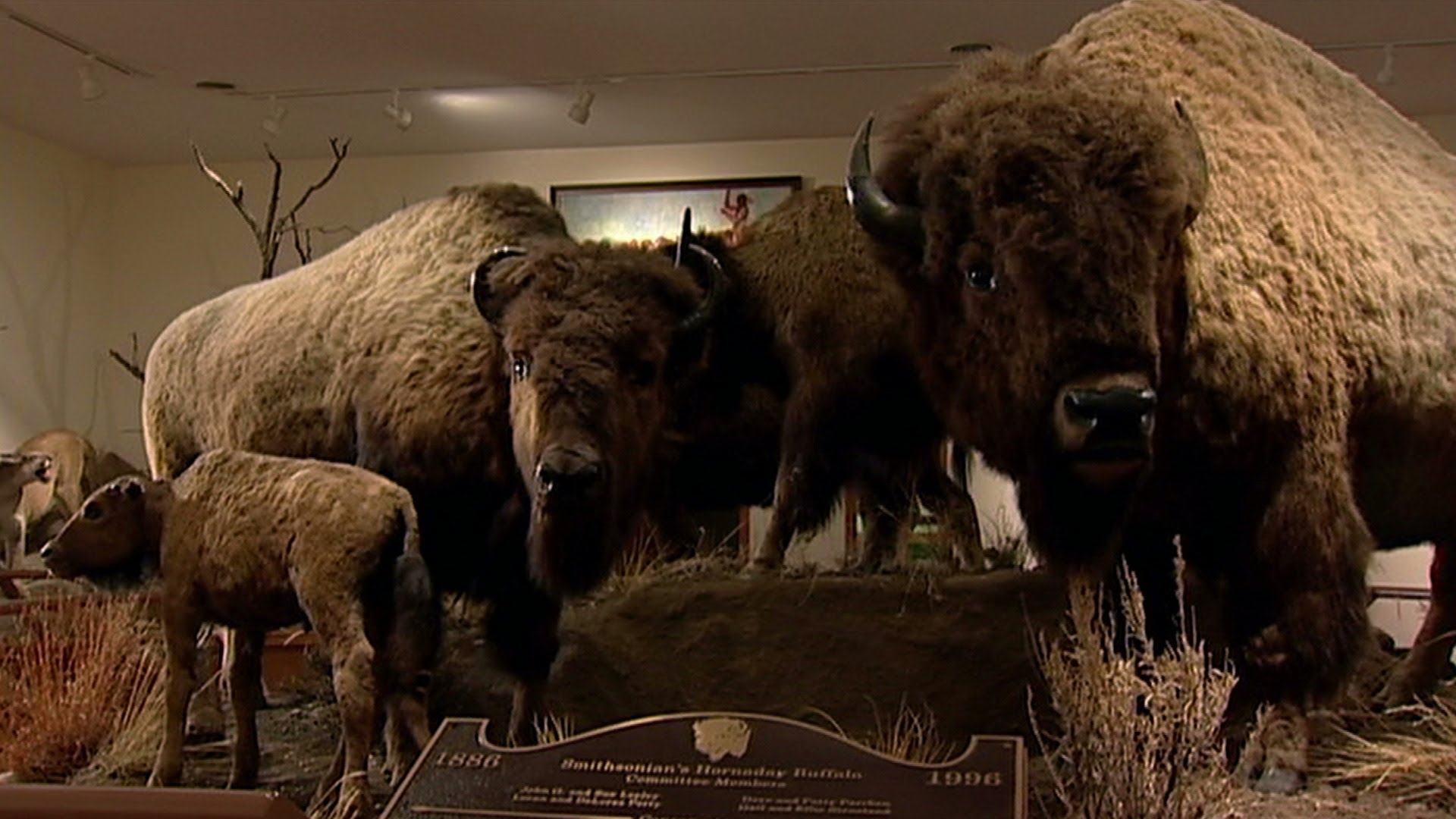 Capturing the Last Vestiges of an Iconic American Symbol

Is it possible for a species to fully return from near-extinction?