Hell and Back Again

In 2009, U.S. Marines launch a major helicopter assault on a Taliban stronghold in southern Afghanistan. Within hours of being dropped deep behind enemy lines, 25-year-old Sergeant Nathan Harris’s unit (U.S. Marines Echo Company, 2nd Battalion, 8th Marine Regiment) is attacked from all sides. Cut off and surrounded, the Marines fight a ghostlike enemy and experience immense hostility from displaced villagers caught in the middle.

When Sergeant Harris returns home to North Carolina after a life-threatening injury in battle, the film evolves from a war exposé to the story of one man’s personal apocalypse. With the love and support of his wife, Ashley, Harris struggles to overcome the difficulties of transitioning back to civilian life.

In immense physical pain, Sergeant Harris grows addicted to his medication. His agony deepens as he attempts to reconcile the gulf between his experience of war and the terrifying normalcy of life at home. The two realities seamlessly intertwine to communicate both the extraordinary drama of war and, for a generation of soldiers, the no less shocking experience of returning home.

Half startlingly raw war documentary and half intimate portrait of a man in physical and spiritual agony, Hell and Back Again has been nominated for the 2012 Academy Award for Best Documentary Feature.

Since 2006, Danfung Dennis has covered the wars in Iraq and Afghanistan. His still photographs have been published in Newsweek, TIME, The New York Times, The Washington Post, The Guardian, Rolling Stone, Le Figaro Magazine, Financial Times Magazine, Mother Jones, Der Spiegel, and The Wall Street Journal. PBS’s FRONTLINE opened its 2009 fall feature program, Obama’s War using Danfung Dennis’s footage. The immersive nature of the footage prompted a flurry of comment and inquiry from the Pentagon, the White House, veterans groups, and viewers. Subsequently, the program was nominated for a 2010 Emmy Award. In 2010, Dennis won the Bayeux-Calvados Award For War Correspondents, was named one of the 25 New Faces of Independent Film by Filmmaker Magazine and one of the 30 New and Emerging Photographers by PDN Magazine. 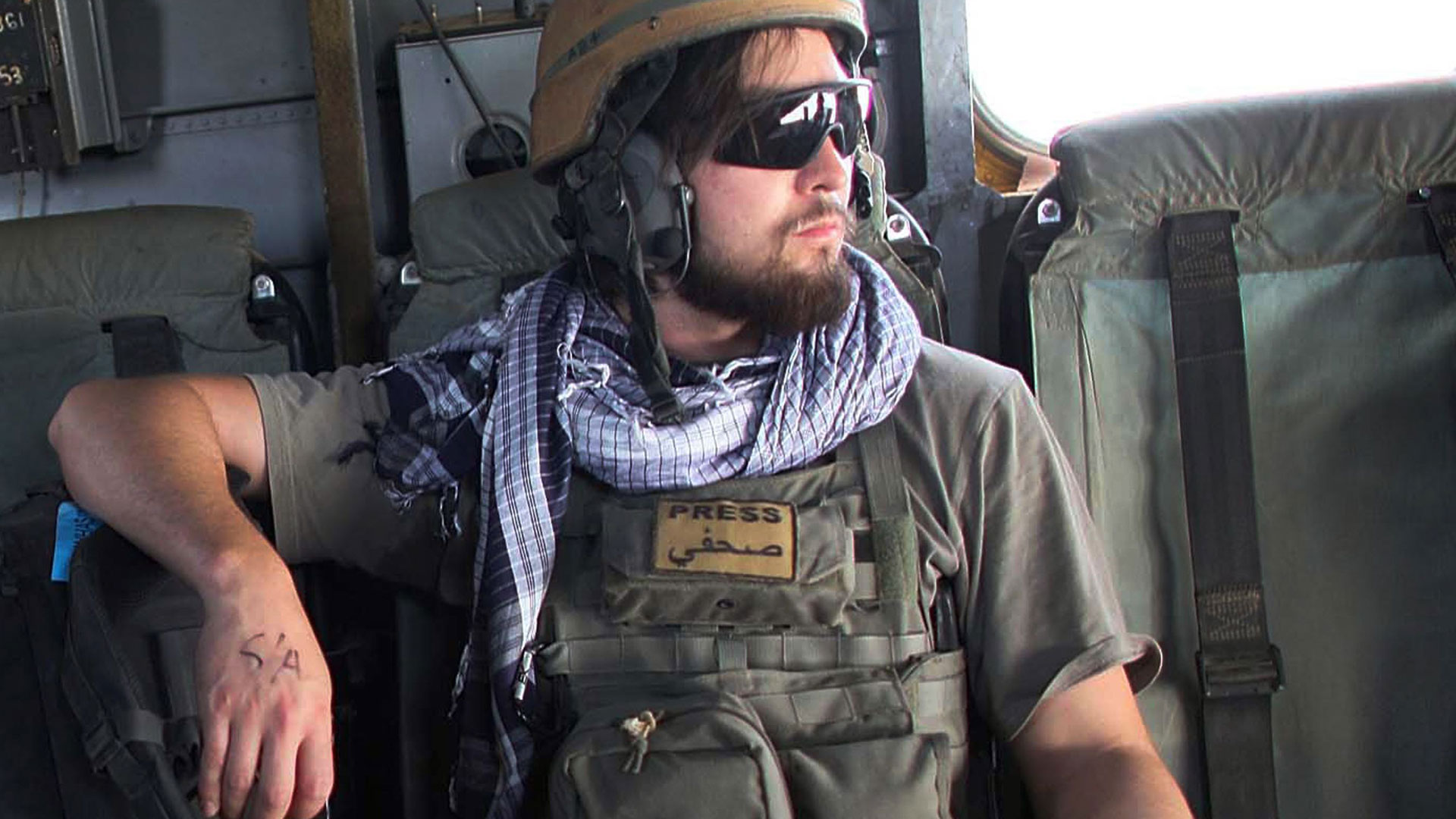 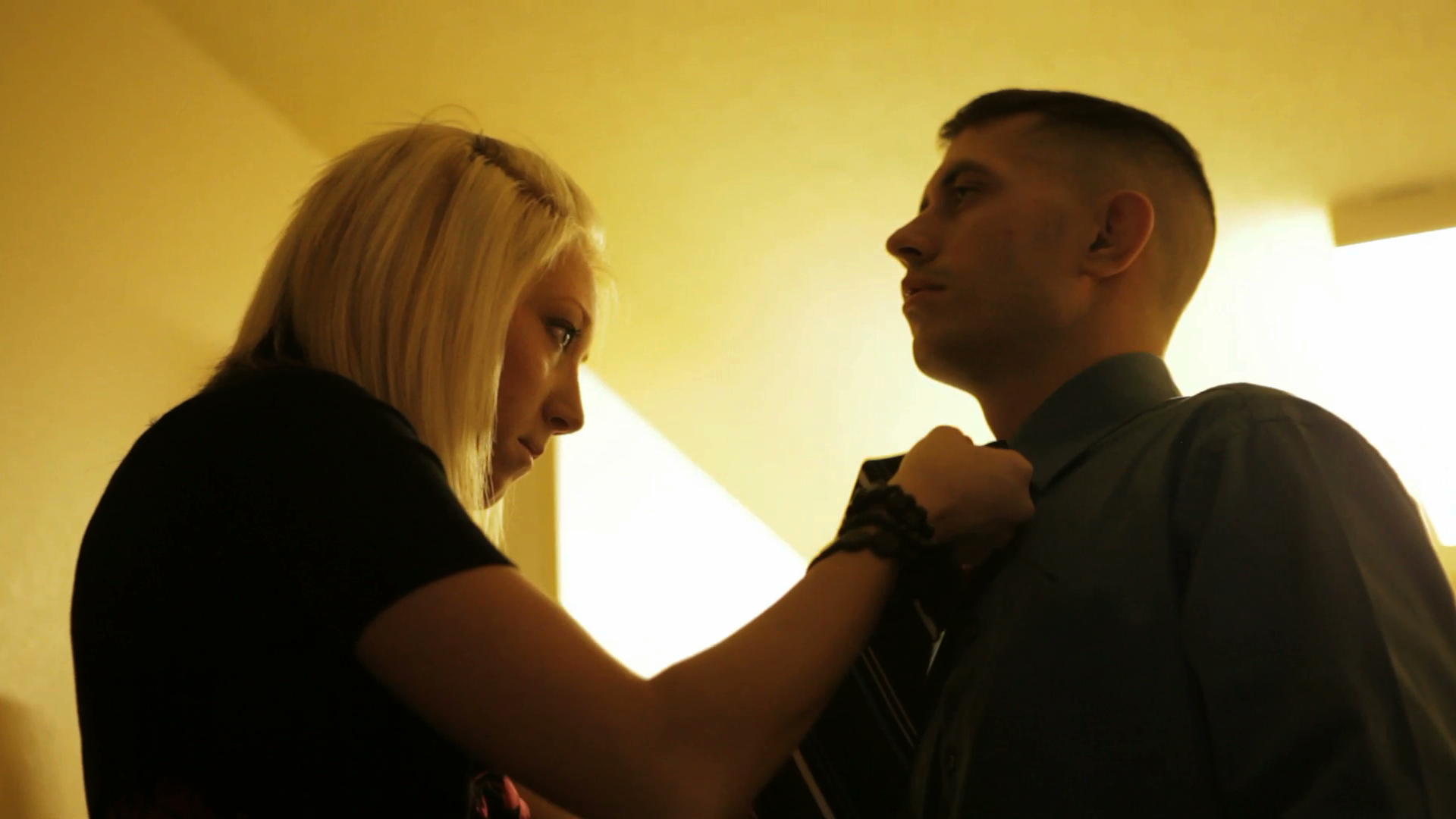 Highlights from Hell and Back Again Screening with Sgt. Nathan Harris and Ashley Harris

What responsibility do you think the military has to care for the physical and psychological injuries suffered by soldiers who see combat in places like Afghanistan and Iraq?