The House I Live In

Eugene Jarecki captures the human rights implications and dramatic stories of those on the front lines of the drug war.

For the past 40 years, the war on drugs has resulted in more than 45 million arrests, $1 trillion dollars in government spending, and America’s role as the world’s largest jailer. Yet for all that, drugs are cheaper, purer, and more available than ever. Filmed in more than twenty states, The House I Live In captures heart-wrenching stories of those on the front lines — from the dealer to the grieving mother, the narcotics officer to the senator, the inmate to the federal judge — and offers a penetrating look at the profound human rights implications of America’s longest war.

The film recognizes drug abuse as a matter of public health, and investigates the tragic errors and shortcomings that have resulted from framing it as an issue for law enforcement. It also examines how political and financial corruption has fueled the war on drugs, despite persistent evidence of its moral, economic, and practical failures. The drug war in America has helped establish the largest prison-industrial system in the world, contributing to the incarceration of 2.3 million men and women and is responsible for untold collateral damage to the lives of countless individuals and families, with a particularly destructive impact on black America.

Instead of questioning a campaign of such epic cost and failure, those in public office generally advocate for harsher penalties for drug offenses, lest they be perceived as soft on crime. Thanks to mandatory minimum sentencing, a small offense can put a nonviolent offender behind bars for decades — or even life. Many say these prisoners are paying for fear instead of paying for their crime.

“If you stand in a federal court, you’re watching poor and uneducated people being fed into a machine like meat to make sausage. It’s just bang, bang, bang, bang. Next!” says journalist Charles Bowden.

But there’s a growing recognition among those on all sides that the war on drugs is a failure. At a time of heightened fiscal instability, the drug war is also seen as economically unsustainable. Beyond its human cost at home, the unprecedented violence in Mexico provides a daily reminder of the war’s immense impact abroad, and America has at last begun to take the first meaningful steps toward reform. At this pivotal moment, the film promotes public awareness of the problem while encouraging new and innovative pathways to domestic drug policy reform.

Eugene Jarecki’s recent film Reagan received wide critical acclaim after premiering at the Sundance Film Festival and on HBO for the occasion of the 40th president’s 100th birthday. In 2010, Jarecki directed Freakonomics, a documentary inspired by the bestselling book. His film Why We Fight won the Grand Jury Prize at the 2005 Sundance Film Festival, as well as the 2006 Peabody Award. Jarecki’s prior film,The Trials of Henry Kissinger, was also released to critical acclaim. Winner of the 2002 Amnesty International Award, the film was nominated for an Independent Spirit Award. 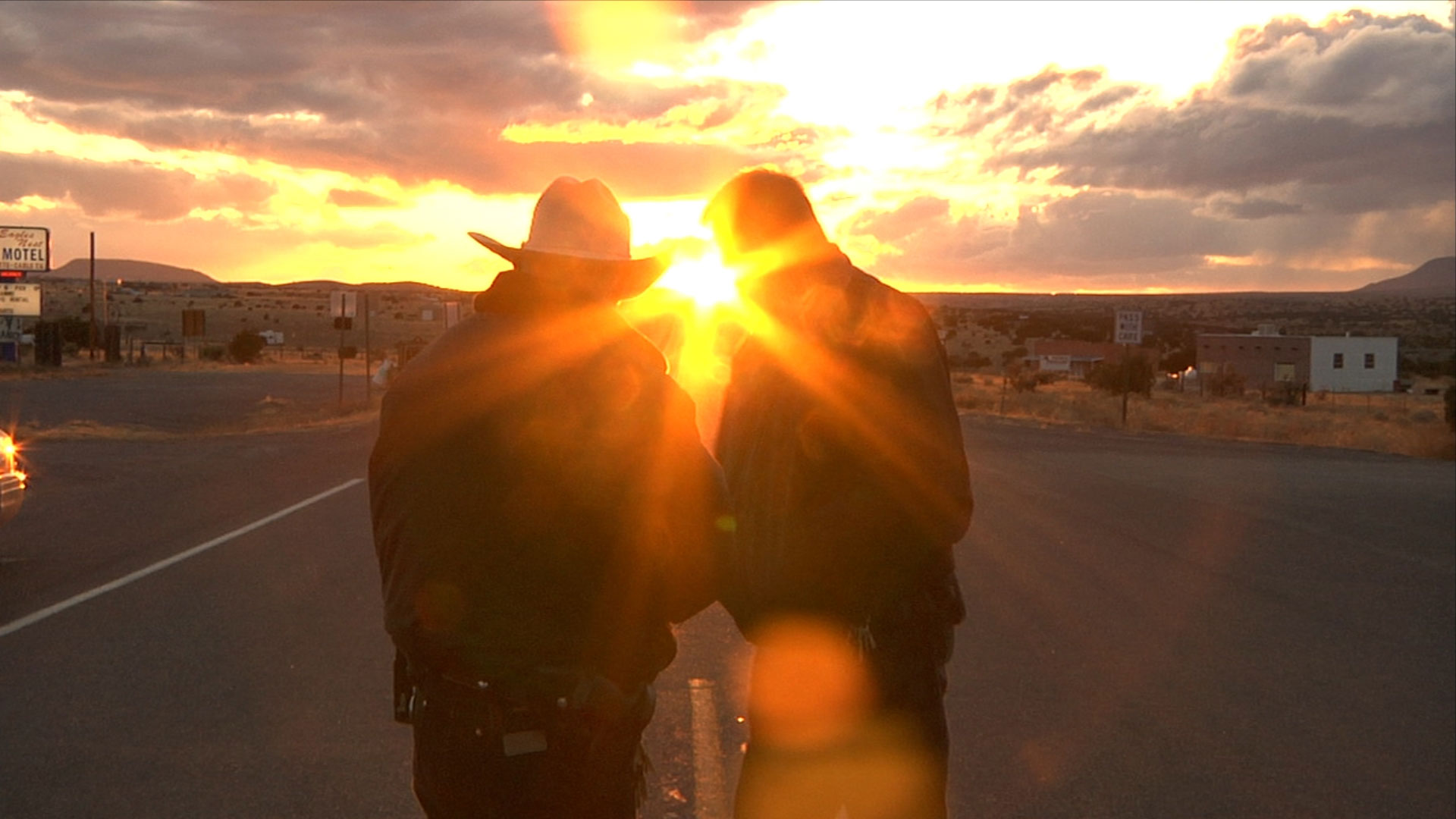 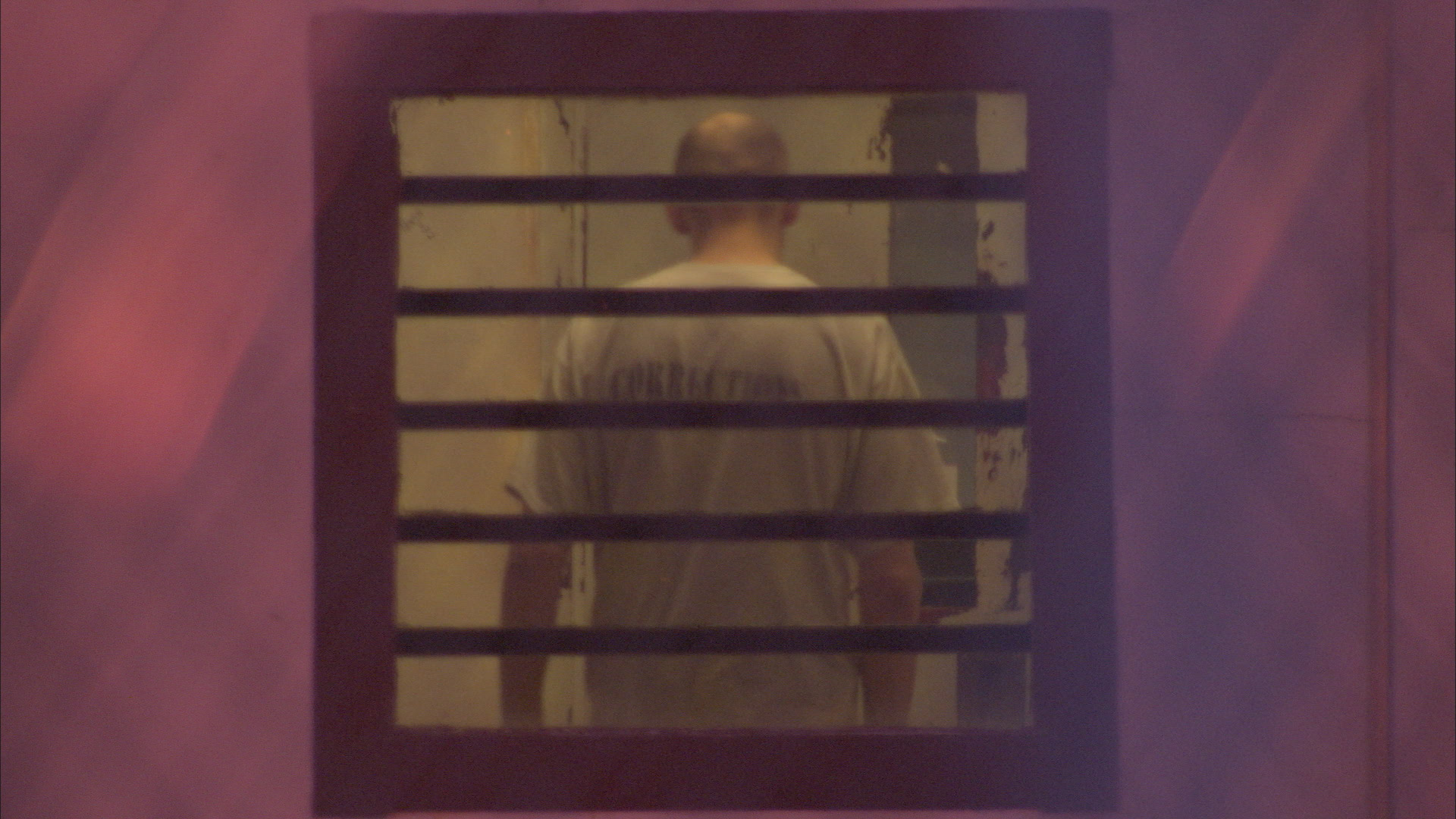 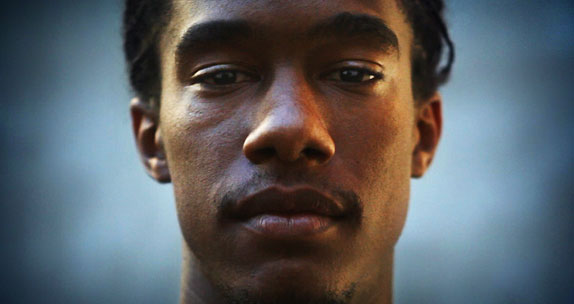 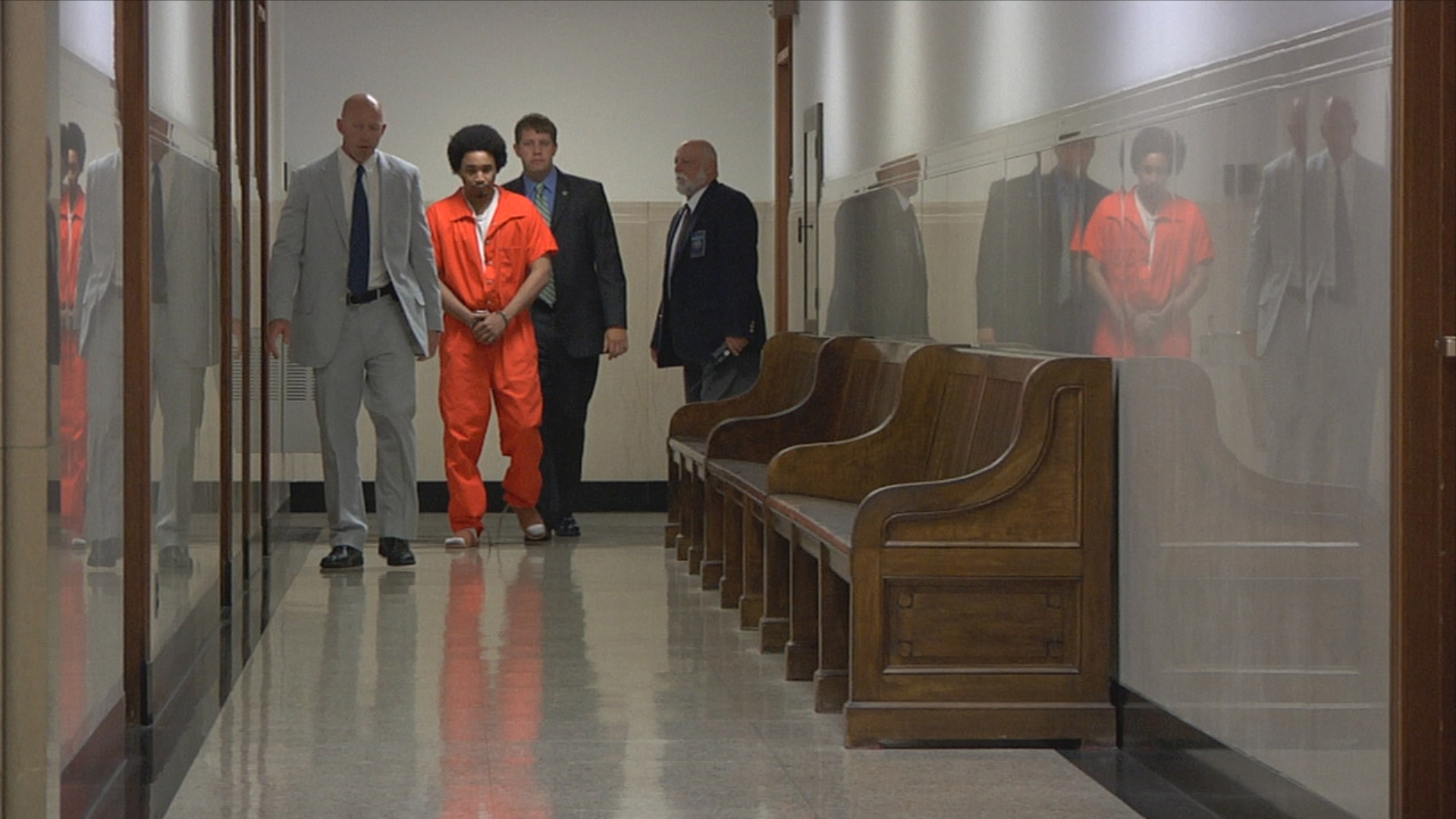 There’s a growing recognition that the drug war the U.S. has been fighting in the last four decades must change. What do you think should be changed, if anything?