The brutal gang rape and murder of a young medical student sparks outrage at gender inequality across India.

India’s Daughter is the story of the brutal gang rape and murder in Delhi of 23-year-old medical student Jyoti Singh, which sparked protests and serious debate about gender inequality across India.

From the earliest age, Jyoti wanted to become a doctor, but her father had no hope of affording her education. She persuaded him to put what little money he had managed to save for her marriage to cover the cost of admission to medical school. To support herself, Jyoti worked night shifts at a call center, sleeping just three hours a night over the course of four years.

On an early December evening in 2012, Jyoti joined a male friend for an evening out at the movies. After the show, they caught a bus to make the trip home. On board, six men beat Jyoti’s friend and, for almost an hour as the bus circled the Delhi streets, raped and tortured Jyoti mercilessly, then dumped her on the roadside. Jyoti clung to life for two weeks, but succumbed to her extensive injuries after seven surgeries.

The details of Jyoti’s horrific rape and murder captured India’s attention, and demonstrations erupted throughout the country as women and men alike took to the streets in outrage. Through interviews with Jyoti’s family and friends, victims’ rights advocates, as well as from the assailants, their lawyers, and their families, India’s Daughter paints a complicated picture of a country struggling to embrace modernity while wrestling with the rampant effects of extreme poverty and patriarchal attitudes towards women.

Born in Israel, Leslee Udwin (Director/Producer) began her career as a stage actress in England. She started making films in 1986; her many credits include Sitting Targets, based on her own experience with one of Britain’s most notorious criminal landlords, in which she co-starred with Jonathan Hyde and Phyllis Logan; the award-winning docudrama Who Bombed Birmingham?, starring John Hurt, about two 1974 bomb attacks in Birmingham that left 21 dead and six innocent men wrongly convicted and which led to their release after 17 years of imprisonment; the BAFTA Award-winning comedy-drama East Is East; the romantic comedy The One and Only; the satiric comedy Mrs. Ratcliffe’s Revolution; and West Is West, the sequel to East Is East. She is the founder of the production company Assassin Films. In 2000, Udwin was awarded the London Critic’s Circle Producer of the Year Award, was named No 2 Most Impactful Woman of 2015 by The New York Times (2nd to Hillary Clinton), and she recently received the Anna Lindh Human Rights Prize (which was won by Madeleine Albright in 2013). She also regularly lectures on the power of film to educate and open hearts and minds. Leslee is now working as an activist on the solution to the global problem India’s Daughter identifies. She is advising the UN Human Rights Office on a global human rights education initiative which will bring “education of the heart and not just of the head” to world schools on a compulsory basis and from the first day of entry of a child into school. 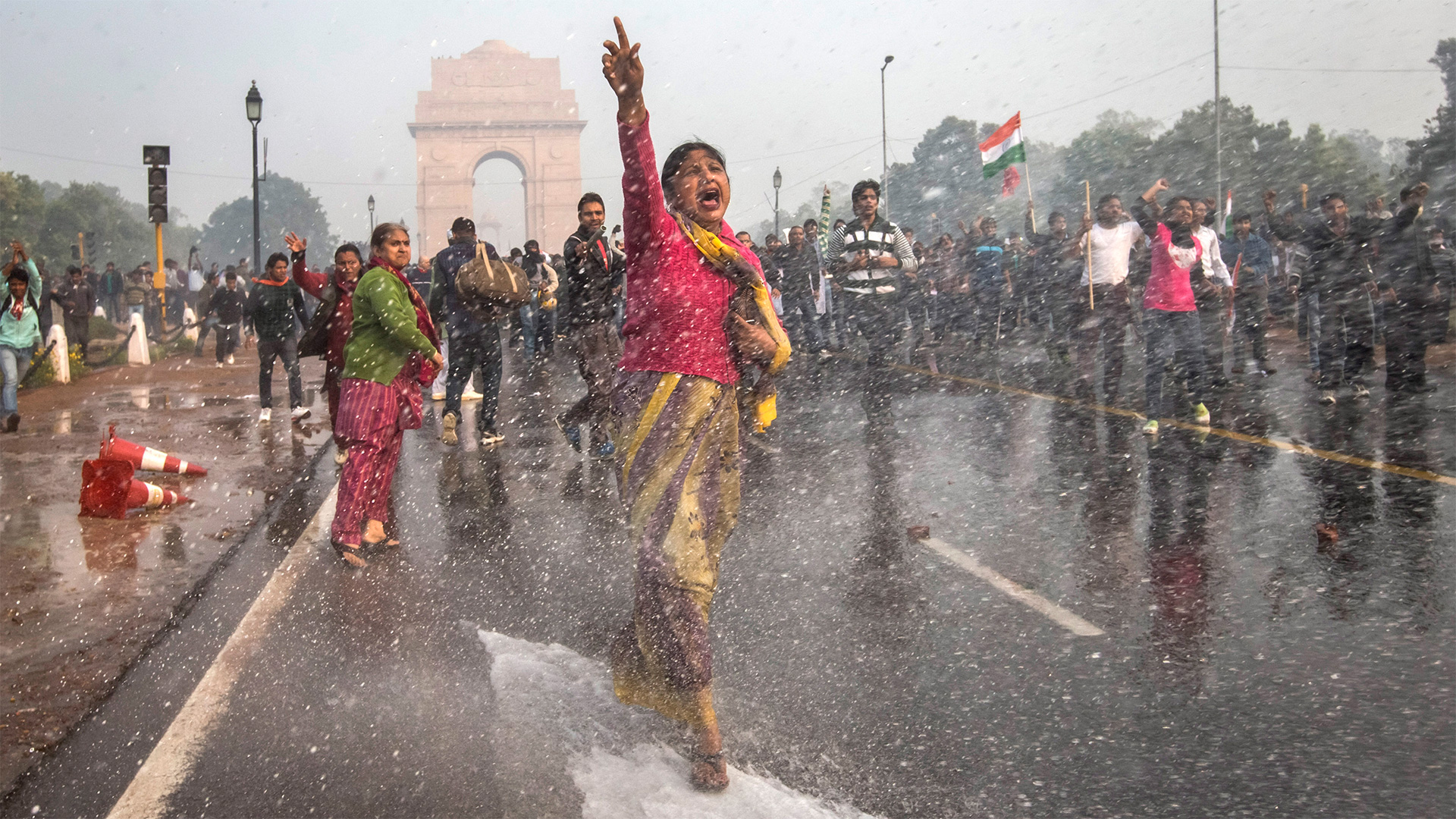 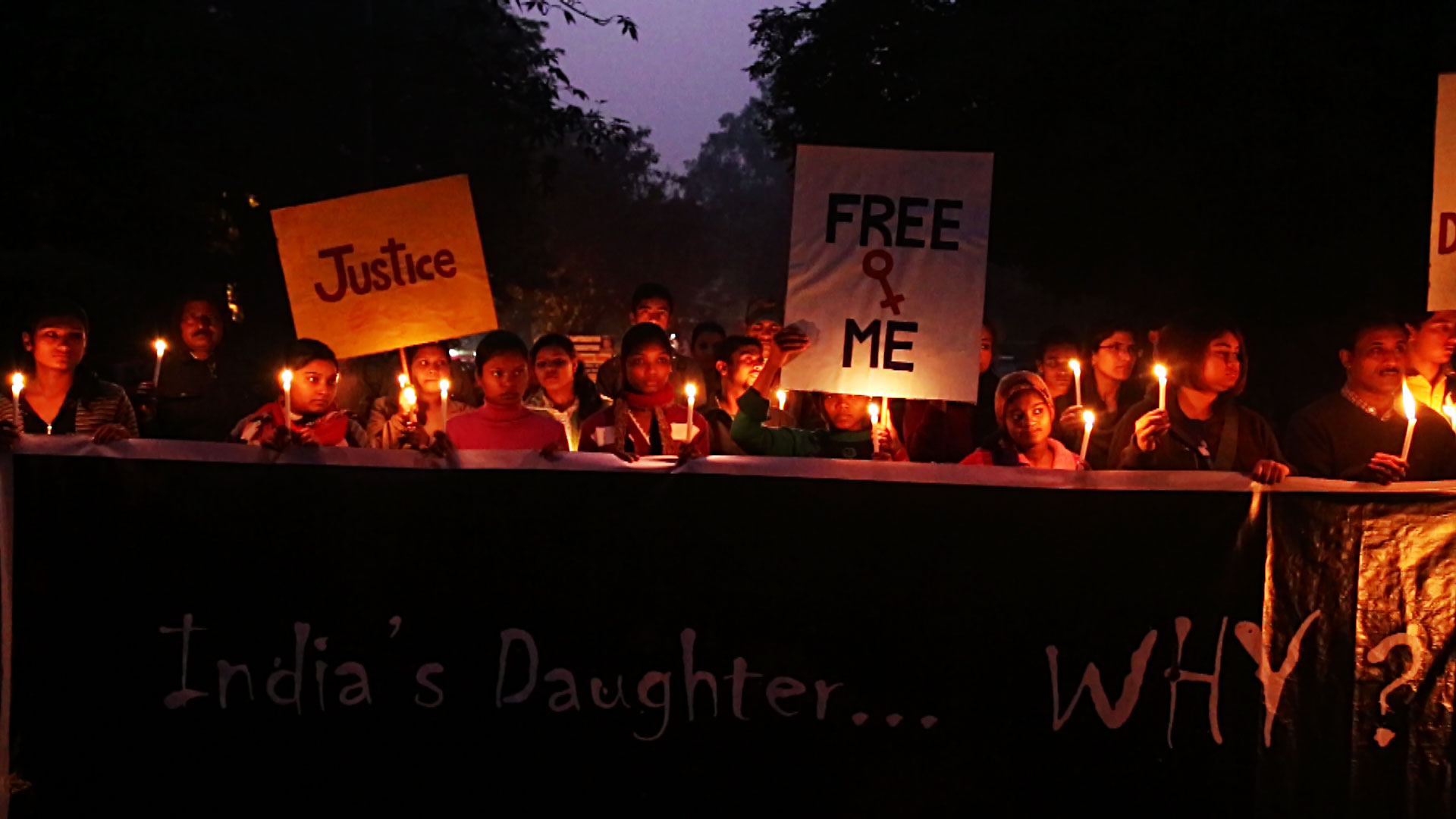 Anti-Rape Culture Activism Takes to the Streets and Online 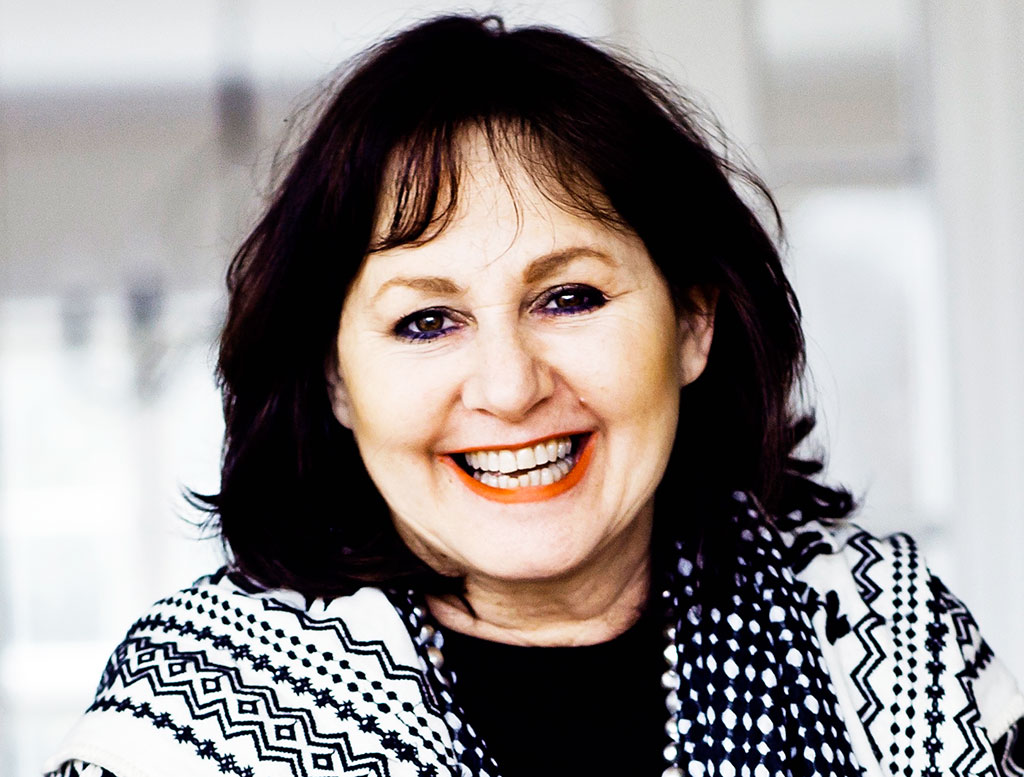 What else can be done to prevent tragedies like this from happening to women in not only India but globally? Are attitudes changing where you live?