Four surrogates carry children for intended parents, developing bonds like no other.

In the idyllic city of Boise, nurses, nail technicians, and stay-at-home mothers are choosing to become paid surrogates for people from around the world. Made in Boise offers a rare glimpse into this mysterious world by intimately following the lives of four surrogates, as they build relationships with the intended parents, prepare for the rigors of pregnancy, and navigate the mixed feelings of their own families, who struggle to understand their choice to risk the physical and emotional complications of carrying babies for someone else.

Legal in some states and illegal in others, a number of states, including Idaho, have no laws governing surrogacy on their books at all. As the number of surrogate births surge across the country, Boise has become an epicenter of the movement, with a large population of healthy women of reproductive age and a significant number of Mormon and Catholic communities who value large families. In this “City of Trees” with a population of a little over 200,000, it is estimated that one in 15 mothers will carry a baby for a stranger at some point in her life. For couples who struggle with infertility, for gay couples, and single men, this industry — outlawed in many countries around the world — is often the last resort to biological parenthood. 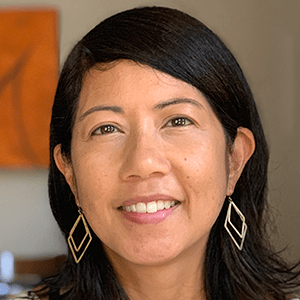 Beth Aala is a three-time Emmy Award-winning producer and recipient of a Peabody Award for her documentary work at HBO. Beth’s most recent feature documentary, Rancher, Farmer, Fisherman (Sundance, 2017), which she co-directed and produced, is a film about unlikely conservationists based on The New York Times best-selling author Miriam Horn’s book of the same name. Beth also directed and produced Supermensch: The Legend of Shep Gordon (Toronto, 2014) with comedian Mike Myers for A&E IndieFilms. The documentary is an intimate and entertaining portrait of talent manager Shep Gordon, the most famous man you’ve never heard of. It won a Hollywood Film Award and garnered a 2015 News and Documentary Emmy Awards nomination. Her directorial debut, Pool Party, is the untold story of McCarren Pool-turned-music venue in Williamsburg, Brooklyn, featuring music and performances by the Beastie Boys, the Breeders, M.I.A, Sharon Jones, Yeah Yeah Yeahs, Sonic Youth and Yo La Tengo. 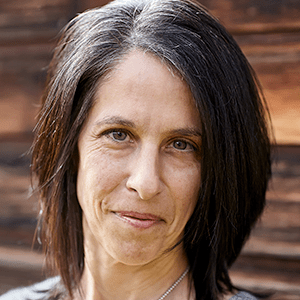 Beth Levison is an Emmy and Peabody-winning independent producer in NYC. Her most recently produced film, Women in Blue, about gender, race and violence in America through the eyes of female police officers with the Minneapolis Police Department, was broadcast on Independent Lens in 2021. Previously produced projects include the Emmy-nominated Personal Statement (PBS 2018) and 32 Pills: My Sister’s Suicide (HBO 2017). Levison is a co-founder of the Documentary Producers Alliance, faculty with SVA’s MFA program in Social Documentary Film, and a member of the Academy of Motion Picture Arts and Sciences. 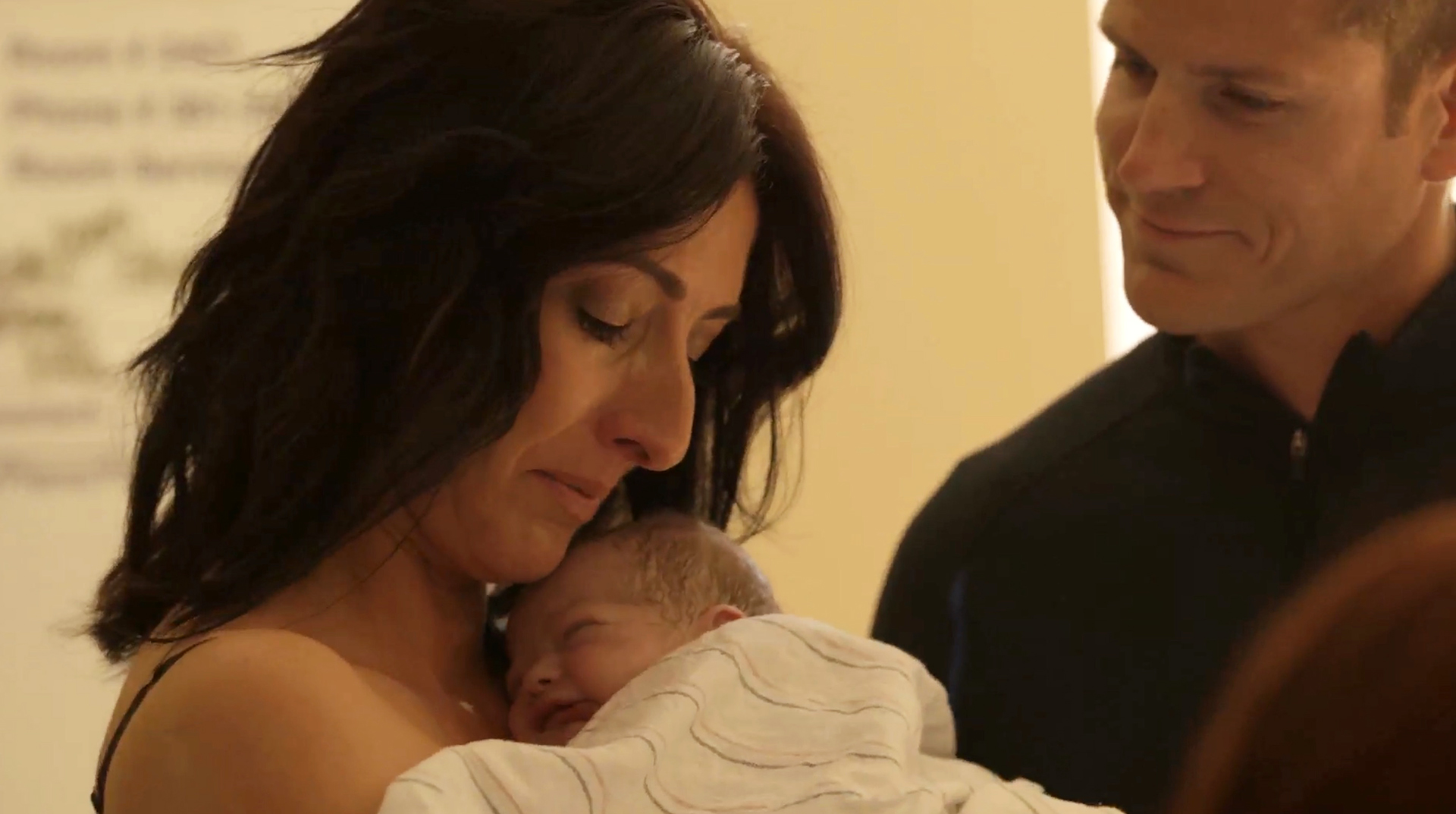 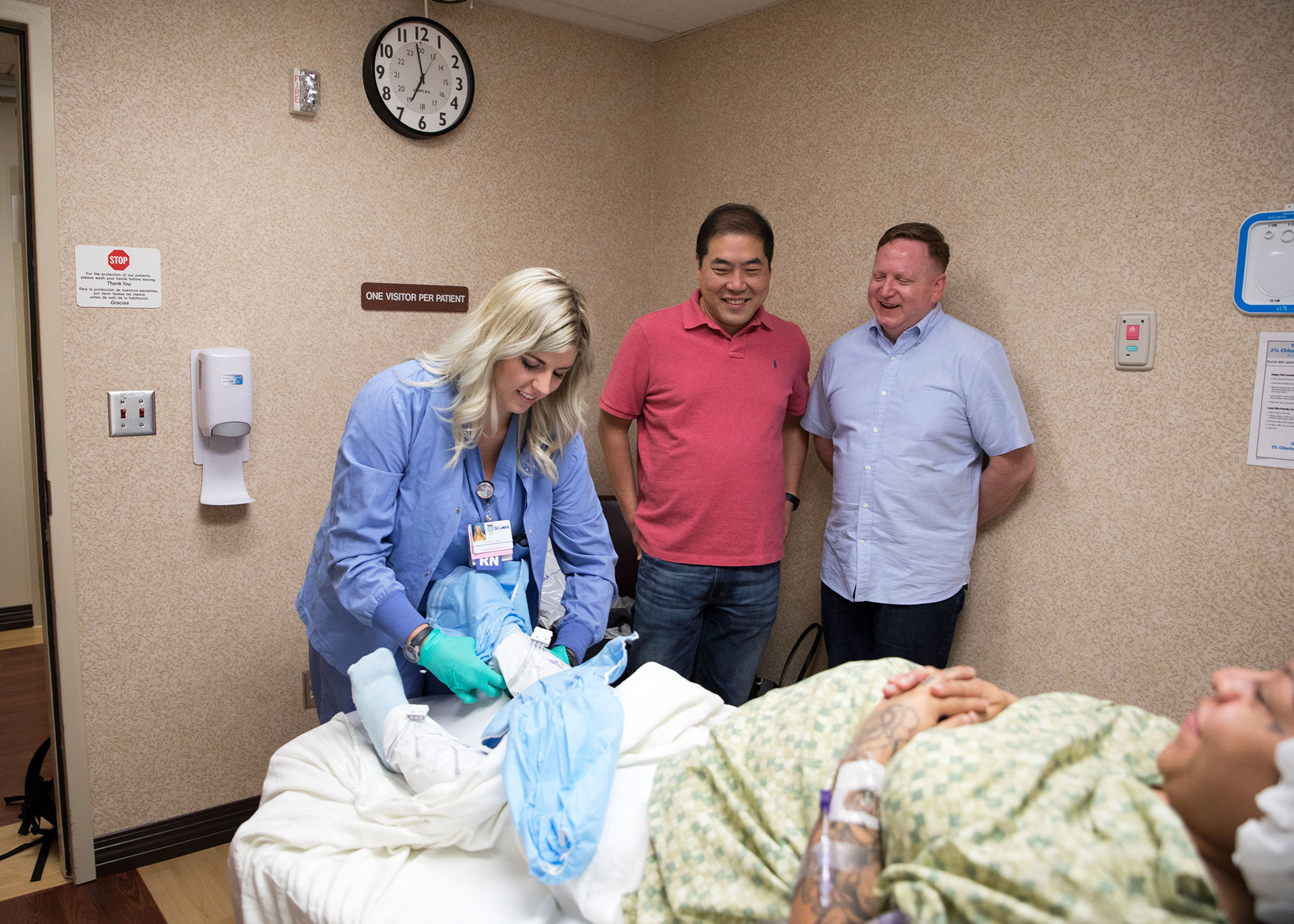 Surrogacy Facts and Myths: How Much Do You Know?

Did watching this film change your views on surrogacy? What was the most eye-opening aspect of Made in Boise? Would you be a surrogate or have you known someone who's a surrogate? Do you know the difference between a gestational and traditional surrogacy?