In Indiana, where life revolves around high school basketball, what happens to a community when their beloved team can no longer win a single game? Medora follows the down-but-not-out Medora Hornets varsity basketball team over the course of the 2011 season, capturing their stories both on and off the court. Riding a brutal losing streak when the film begins, the team’s struggle to compete bears eerie resemblance to the town’s fight for survival.

An in-depth, deeply personal look at small town life, Medora is both an underdog basketball story and an inspiring tale of a community refusing to give up hope despite the brutal odds stacked against them.

Years ago, Medora was a booming rural community with a thriving middle class. But the factories and farms have closed and the population has dwindled. Filmmakers Andrew Cohn and Davy Rothbart traveled to the tiny town after reading a 2009 story in The New York Times about the struggles of the basketball team. The next fall, with the blessing of Medora High School and the local community, they began to document a year in the life of some of the players and coaches.

The Hornets’ three coaches are all volunteers who hold down full-time jobs as a cop, a preacher, and a stonecutter. Rusty Rogers, the six-foot, five-inch center, is virtually homeless due to his mother’s problems with alcohol, and lives with point guard Zach Fish in public housing. Shooting guard Dylan McSoley wonders whether he should reach out to his dad, a man he’s never met who lives in the next town over. Robby Armstrong, a farmer’s son, wants to be the first in his family to complete high school, while Chaz Cowles, arrested on a gun charge, does his best to stay out of trouble with the law.

While the film follows this particular team in this particular place, ultimately Medora is a film about America, and the thousands of small towns across the country facing the same fight. As one resident observes, “Once we lose these small towns, we can’t get them back.”

Andrew Cohn is a screenwriter and documentary filmmaker originally from Ann Arbor, Michigan. His first feature-length film Medora premiered at the 2013 SXSW Film Festival and aired on Independent Lens in 2014. He is also the creator and producer of the off-Broadway play FOUND: People Find Stuff. Now It’s a Show. In 2009, he directed the documentary-short Dynamic Tom which was featured on McSweeney’s Wholphin No. 12 DVD of short films. He has directed material for Comedy Central, Fuse, and most recently, ESPN Films’ 30 for 30 series.

Rothbart is the creator of Found Magazine, a frequent contributor to public radio’s This American Life, and the author of a book of personal essays, My Heart Is an Idiot, and a collection of stories, The Lone Surfer of Montana, Kansas. He writes regularly for GQ Magazine and Grantland.com, and his work has appeared in The New Yorker, The New York Times, and The Believer. He co-directed the music documentary Rise Against: Generation Lost. Rothbart is also the founder of Washington II Washington, an annual hiking adventure for inner-city kids. He lives between Los Angeles, California, and his hometown of Ann Arbor, Michigan. 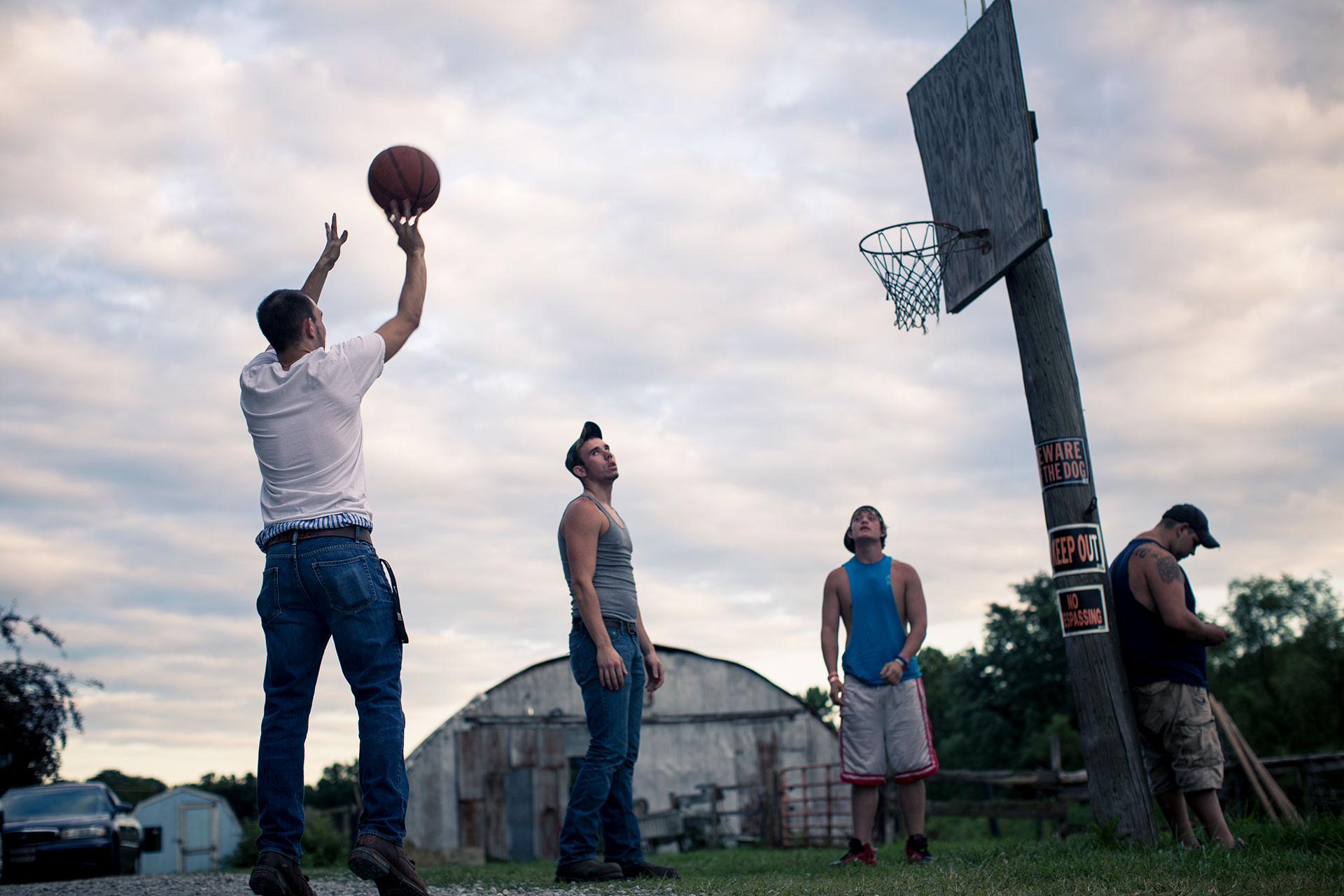 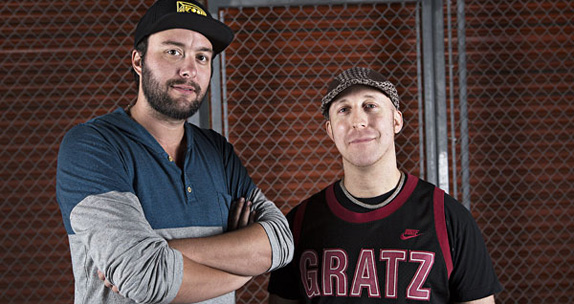 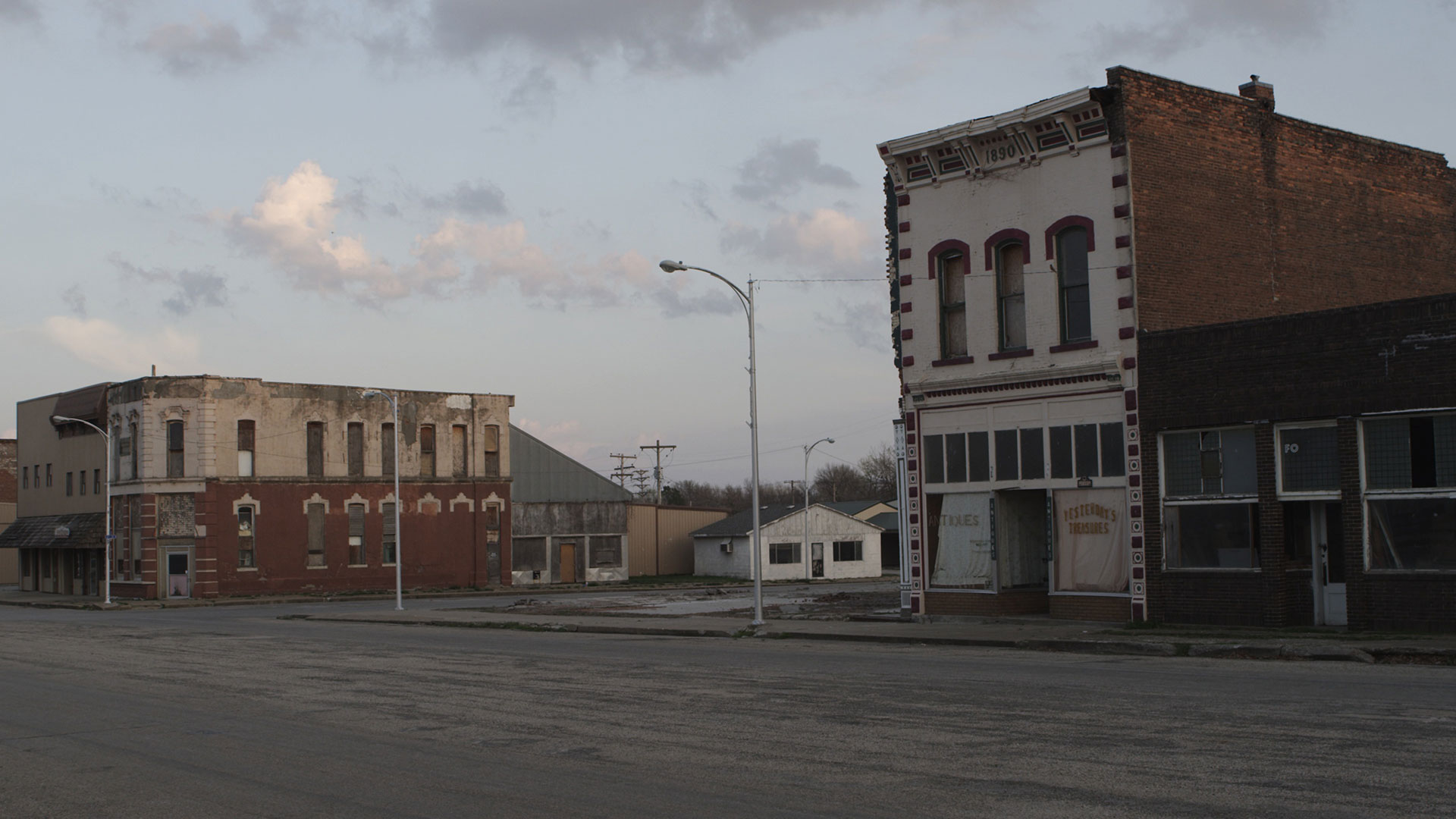 Tell us about your own small town’s struggles or a team that couldn’t win. How do you keep going when all seems bleak?