What happens when love runs out of time? An elderly mother must find her disabled daughter a new caregiver.

What happens when love runs out of time? For 92-year-old Mimi, who has spent much of her life caring for 64-year-old Dona, her daughter with an intellectual disability, it means facing the inevitable — the likelihood that she will not outlive her daughter and the need to find her a new home. Filmmaker Sophie Sartain, Mimi and Dona’s granddaughter and niece, respectively, captures the quirky and deeply connected mother-daughter duo at their most poignant crossroads.

Since Mimi Thornton’s husband died in 1968, she has lived with her daughter Dona in their suburban home in Dallas. The cognitively challenged Dona has possibly undiagnosed autism, but over many years, Mimi and Dona carved out a happy life for themselves, one filled with errands, church, weekly visits to the beauty parlor, and nightly doses of Wheel of Fortune. Frozen in time, they have lived off their Social Security checks, inside the same home, for forty years. But Mimi and Dona’s symbiotic existence is about to come to a crashing halt. In part worried for her safety, as well as dealing with the reality of aging, Mimi’s family has made the agonizing decision that she can no longer care for Dona, and Dona must leave home to live in a state-run facility in nearby Denton, Texas. After 64 years, Mimi will have an empty nest and Dona will suddenly be away from home.

In this powerfully personal documentary, Sartain chronicles the painful process of separating her aunt and grandmother. She also interviews her own mother (Dona’s sister) and other family members, reaching back to explore the complicated legacy of Dona’s disability on three generations of her Texas family as well as its history of family members with mental and developmental disabilities. Ultimately, family bonds run deep and true, even when faced with the greatest challenge yet.

Sophie Sartain is an award-winning writer for print, film, television, and digital media. Sartain’s credits include the 2012 documentary Hava Nagila (The Movie) (writer/producer), the 2014 documentary Above and Beyond (writer) and the 2008 film Blessed Is the Match: The Life and Death of Hannah Senesh (writer/co-producer). Sartain’s past positions include Executive Director of Editorial Services for MGM Home Entertainment and Managing Editor of Sony Online Entertainment. She has contributed as a writer on several film and media projects, including In the Matter of Cha Jung Hee (PBS/POV) and The Rich in America (A&E). As a grant writer, she has raised more than $1 million for documentary projects. In 2011, her grant proposal for a PBS documentary on photographer Dorothea Lange was awarded a prestigious NEH production grant. As a freelance writer, her clients have included Los Angeles Magazine, 20th Century Fox Home Entertainment, Sony Pictures Home Entertainment, Universal Studios, New Line Home Entertainment, CBS Sports Radio, and ABC Radio Networks. 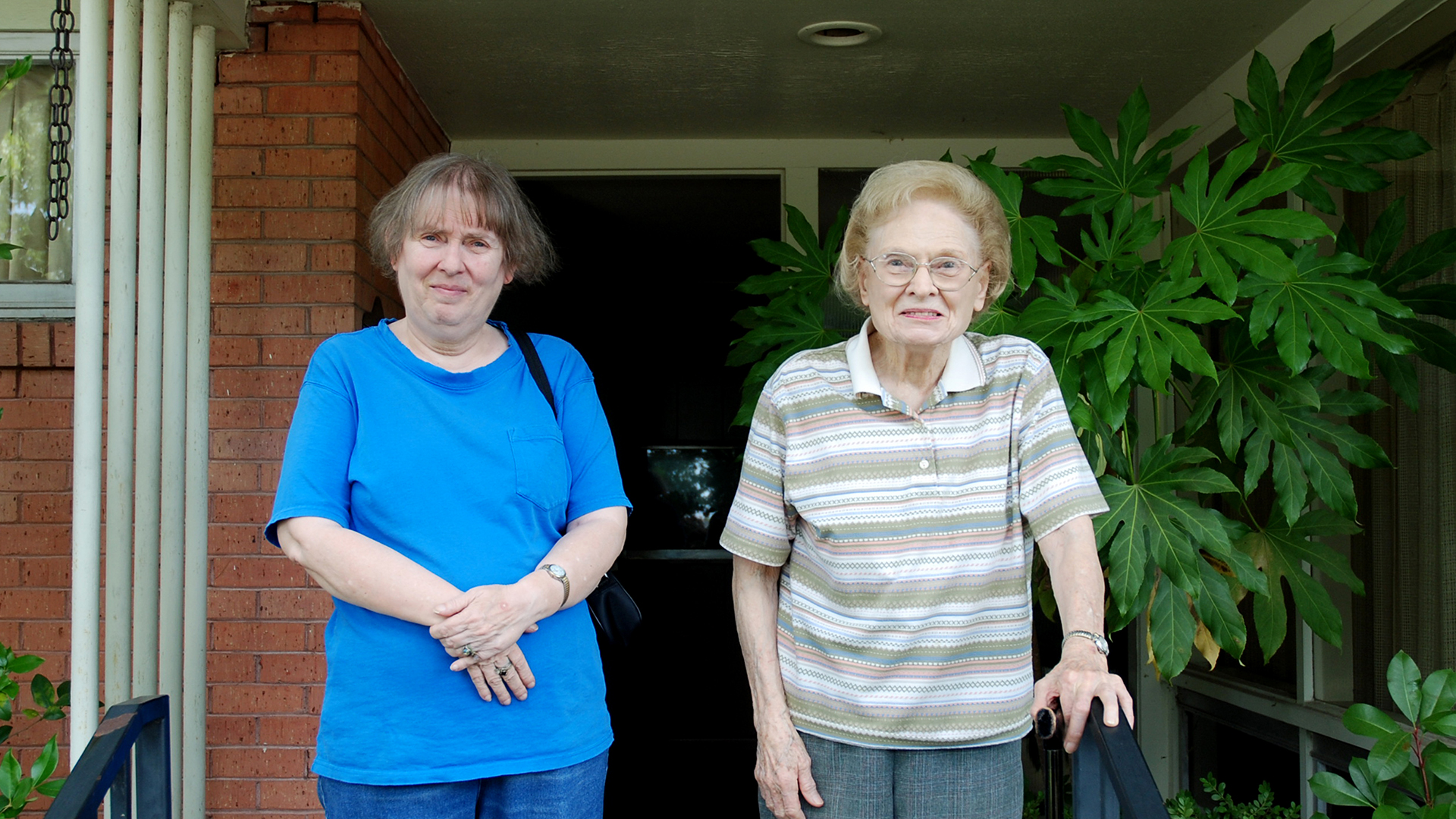 The Cost of Love

The Cost of Love: Caring for Adults with Intellectual or Developmental Disabilities 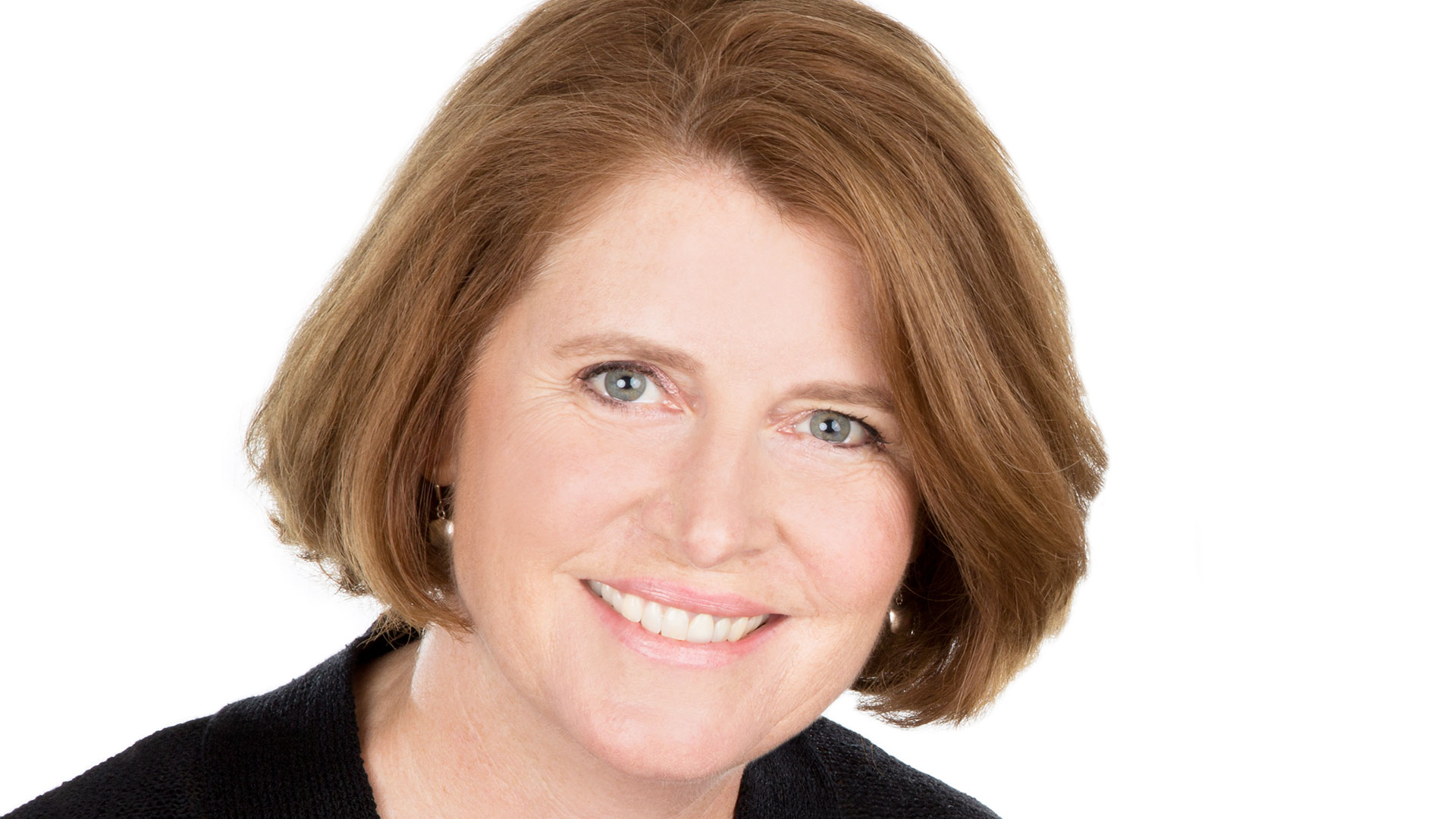 Have you ever had to care for a loved one with special needs? What more could American communities do to assist families in situations like Mimi and Dona’s?