In 1968, America’s first Black variety show, “SOUL!,” helmed by producer and host Ellis Haizlip, premiered on public television. The pioneering series ran for five years, cementing itself as not only a vehicle to celebrate African American artistry, community, and culture but also as a platform for political expression and a powerful force in the fight for social justice. Mr. SOUL! portrays in exquisite detail a revolutionary time in American culture and entertainment through vibrant archival footage and interviews with numerous Black luminaries who appeared on “SOUL!,” or were impacted by it.

While chronicling the journey of “SOUL!,” Mr. SOUL! recounts the life and contributions of the late Haizlip, who was steeped in the New York City arts community prior to creating the show. Ellis quickly stepped into the role of host of his creation, where his earnest demeanor, low-key interviewing style, and his passion for the Black artistic community and their works—including books, the spoken word, music, film, and dance—culminated in a show that depicted the Black experience in a bold and unapologetic way. Haizlip’s creation shifted the media focus from what was then uniformly images of inner-city poverty and violence, to instead shine a light on the vibrant contemporary Black Arts Movement.

With award-winning performer Blair Underwood providing the voice of Ellis Haizlip, Mr. SOUL! features not only archival performances from music legends such as Al Green, Stevie Wonder, Earth, Wind & Fire, Diahann Carroll, B.B. King, and Patti LaBelle, but also spoken word performances from The Last Poets and Sonia Sanchez, dance performances by Carmen de Lavallade, and interviews with James Baldwin, Nikki Giovanni, Muhammad Ali and Maya Angelou, among many others. Artists such as Harry Belafonte, Ahmir “Questlove” Thompson, and activist and former Black Panther Kathleen Cleaver share their recollections about the show and its tremendous impact on them and their careers. 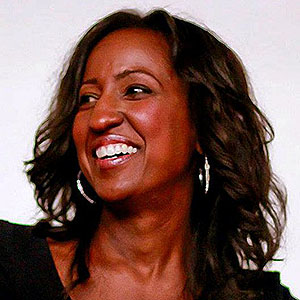 Melissa Haizlip is an award-winning filmmaker based in New York. Melissa directed and produced Contact High: A Visual History of Hip-Hop and produced You’re Dead to Me directed by Wu Tsang, about a grieving Chicana mother coming to terms with the loss of her transgender child on Día de los Muertos. The film won Best Short at the 2014 Imagen Awards, and screened at over 50 festivals and museums. Melissa’s art films have been exhibited by the Hammer Museum Los Angeles Biennial, Contemporary Arts Museum Houston, and Stedelijk Museum in Amsterdam. 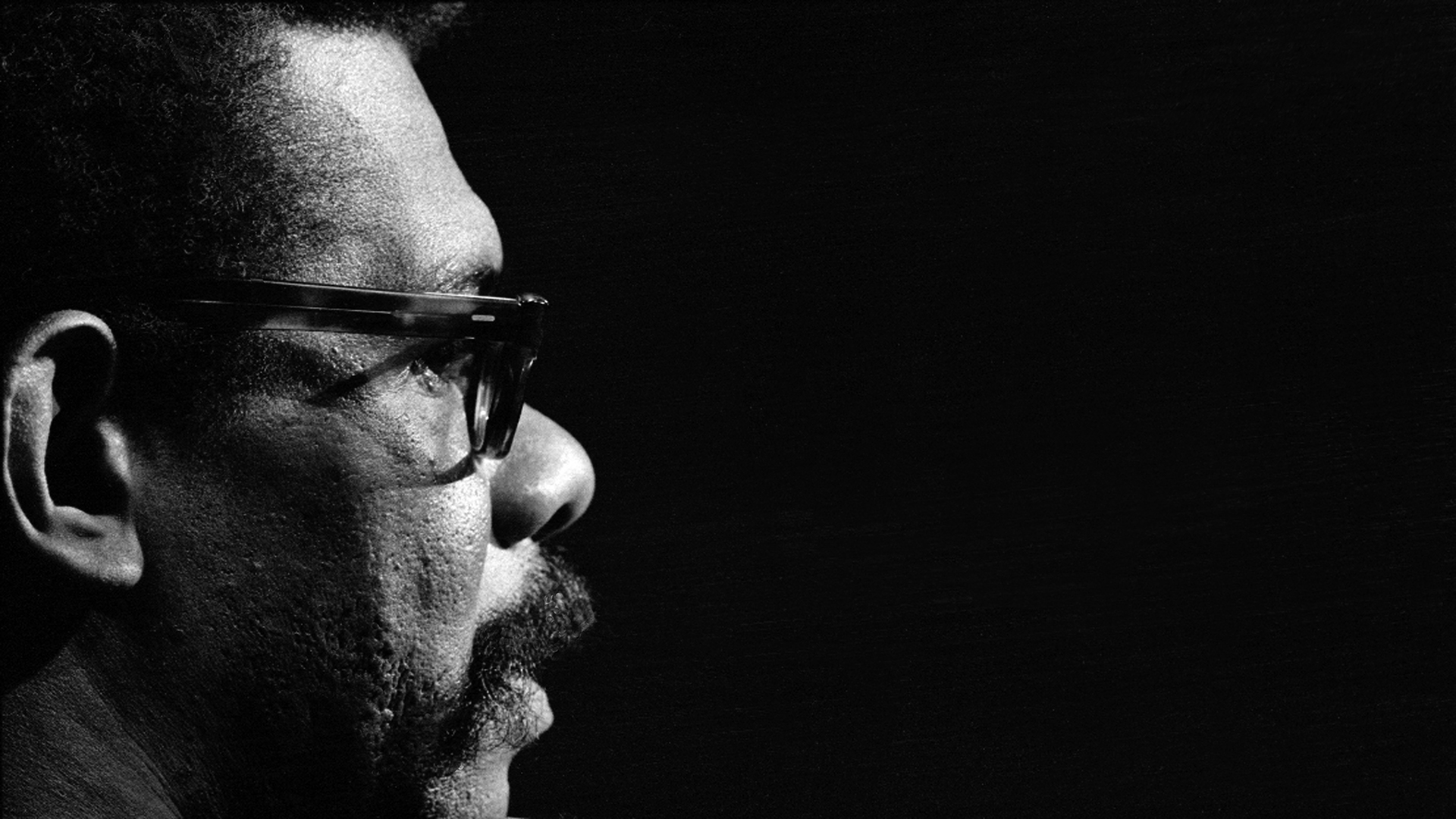 Who Was Mr. SOUL? 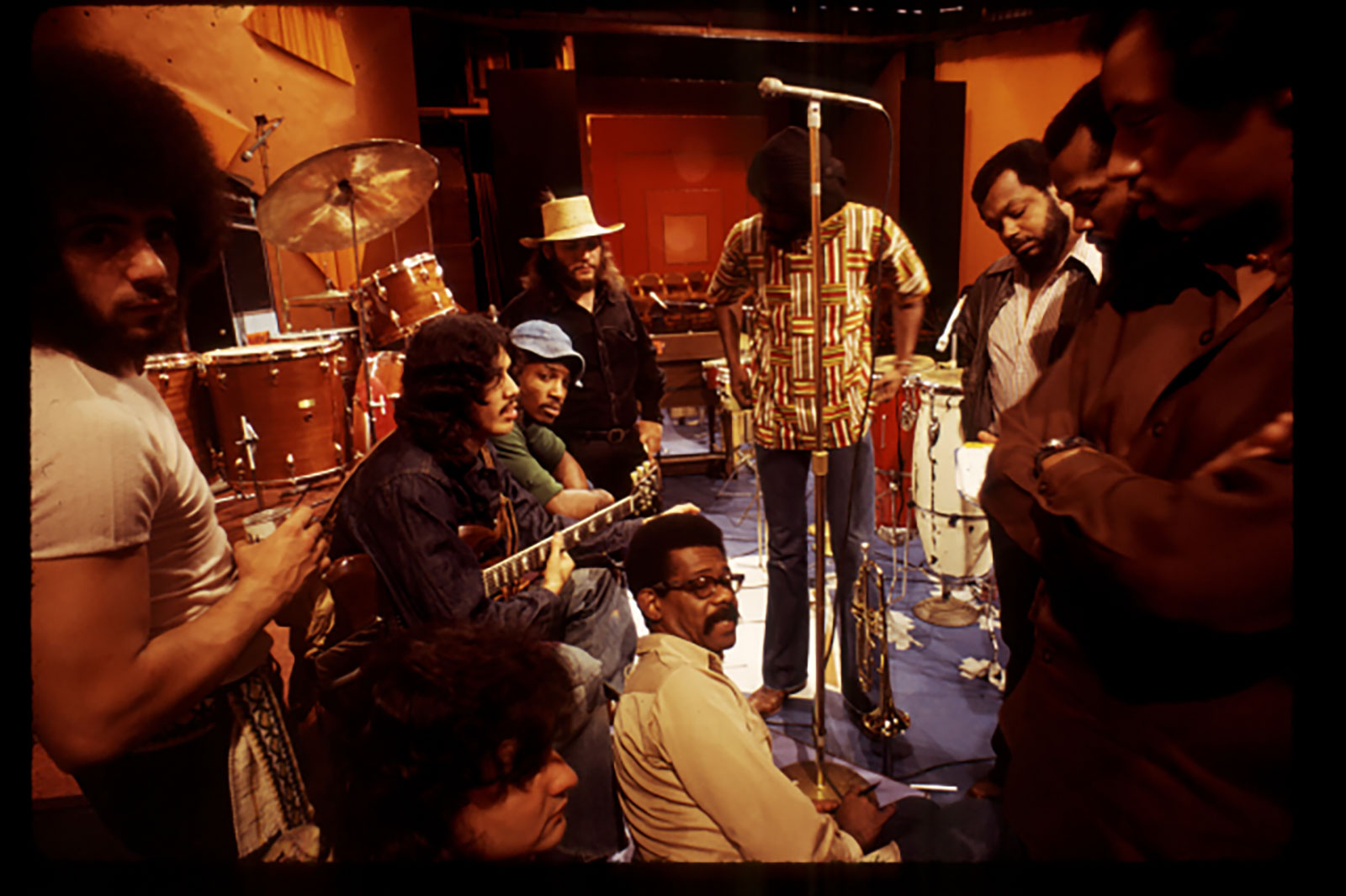 Listen Up: How Music Was the Heart of SOUL! 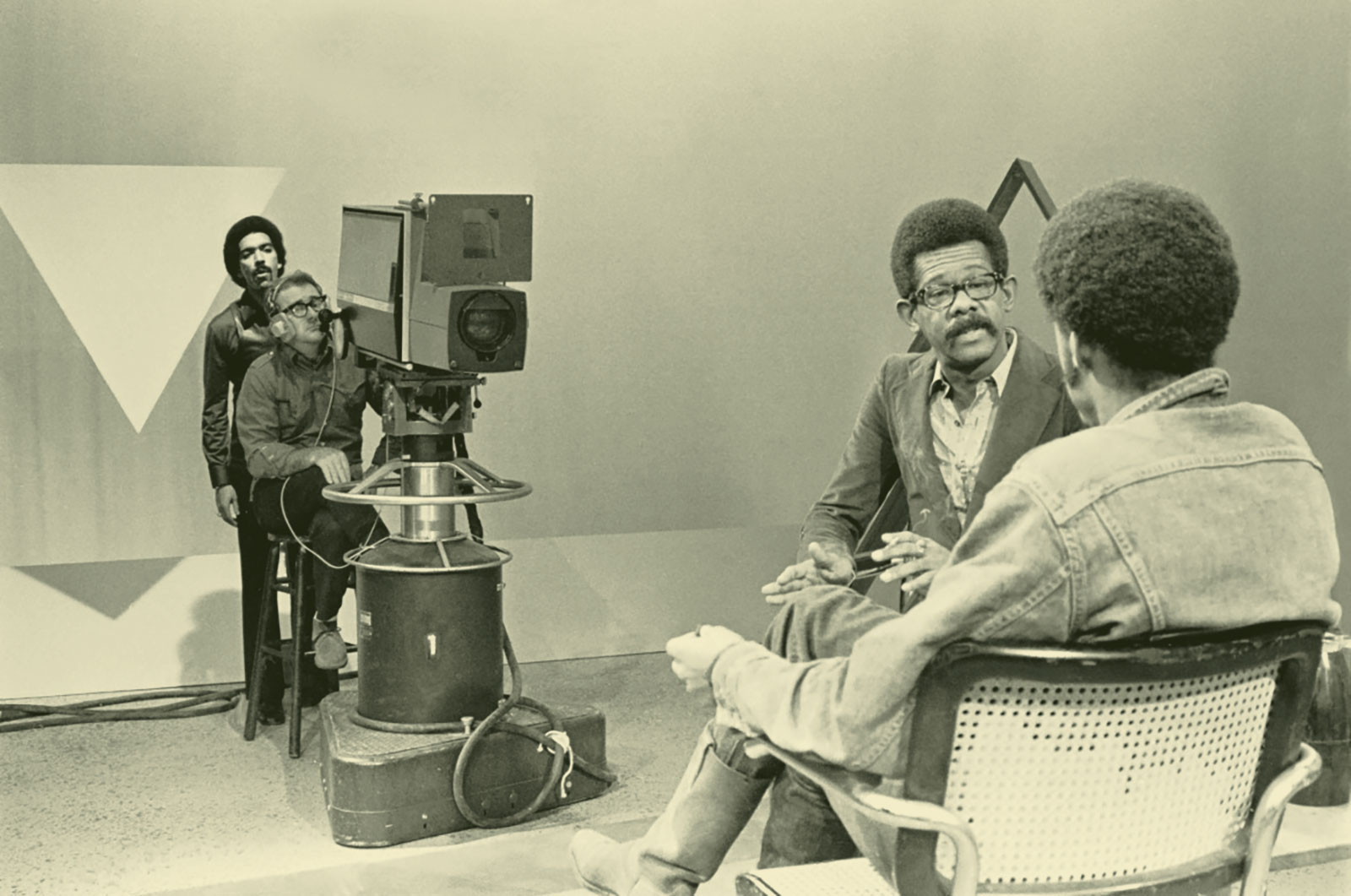 The Legacy of SOUL!

How SOUL! Helped Pave the Way for Black Cultural Programming

Had you heard of "Mr. SOUL!"—Ellis Haizlip—before this documentary, and do you have any memories of watching the show originally? What shows carried on SOUL!'s legacy in the coming years?