Portrait of a community after an unthinkable tragedy fractured by grief but driven toward a sense of purpose.

On December 14, 2012, a disturbed young man committed a horrific mass shooting in Newtown, Connecticut that took the lives of 20 elementary school children and six educators. Filmed over the course of nearly three years, Newtown uses deeply personal, never-before-heard testimonies to tell the story of the aftermath of the deadliest mass shooting of schoolchildren in American history.

Through raw and heartbreaking interviews with parents, siblings, teachers, doctors, and first responders, Newtown documents a traumatized community still reeling from the senseless killing, fractured by grief but driven toward a sense of purpose.

There are no words of compassion or reassurance that can bring back those who lost their lives during the shooting at Sandy Hook Elementary School. Instead, Snyder delves into the lives and homes of those who remain, all of whom have been indelibly changed by the events. They speak candidly about their grief, anger, and disbelief over what occurred and their disappointment that nothing has truly changed in regards to the country’s legislative response to gun violence. Newtown bears witness to their profound grief and allows it to reverberate within our collective conscience, exploring what happens to a community after it becomes the epicenter of a national discussion, and what it must cope with after the cameras leave. 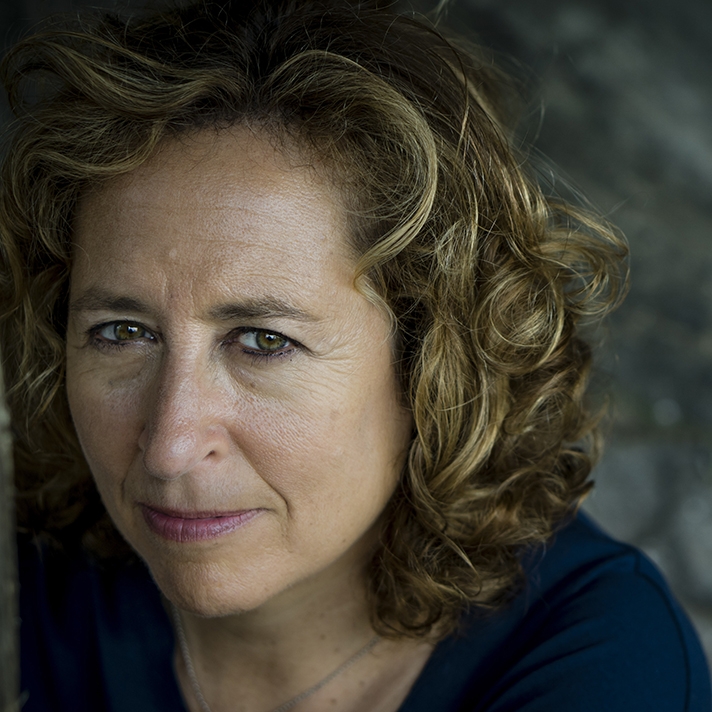 Kim A. Snyder’s last feature documentary, Welcome to Shelbyville, was nationally broadcast on Independent Lens. In 2007, Snyder co-founded the BeCause Foundation to direct and produce a series of socially conscious documentaries which have won numerous awards with campaigns furthering the work of the social innovators they highlight. Her award-winning directorial debut feature documentary, I Remember Me, was theatrically distributed by Zeitgeist Films. Snyder has been a Sundance Institute fellow. In 1994, she associate produced the Academy Award-winning short film Trevor directed by Peggy Rajski. Snyder graduated with a Masters in International Affairs from the Johns Hopkins School of Advanced International Studies and resides in New York City. 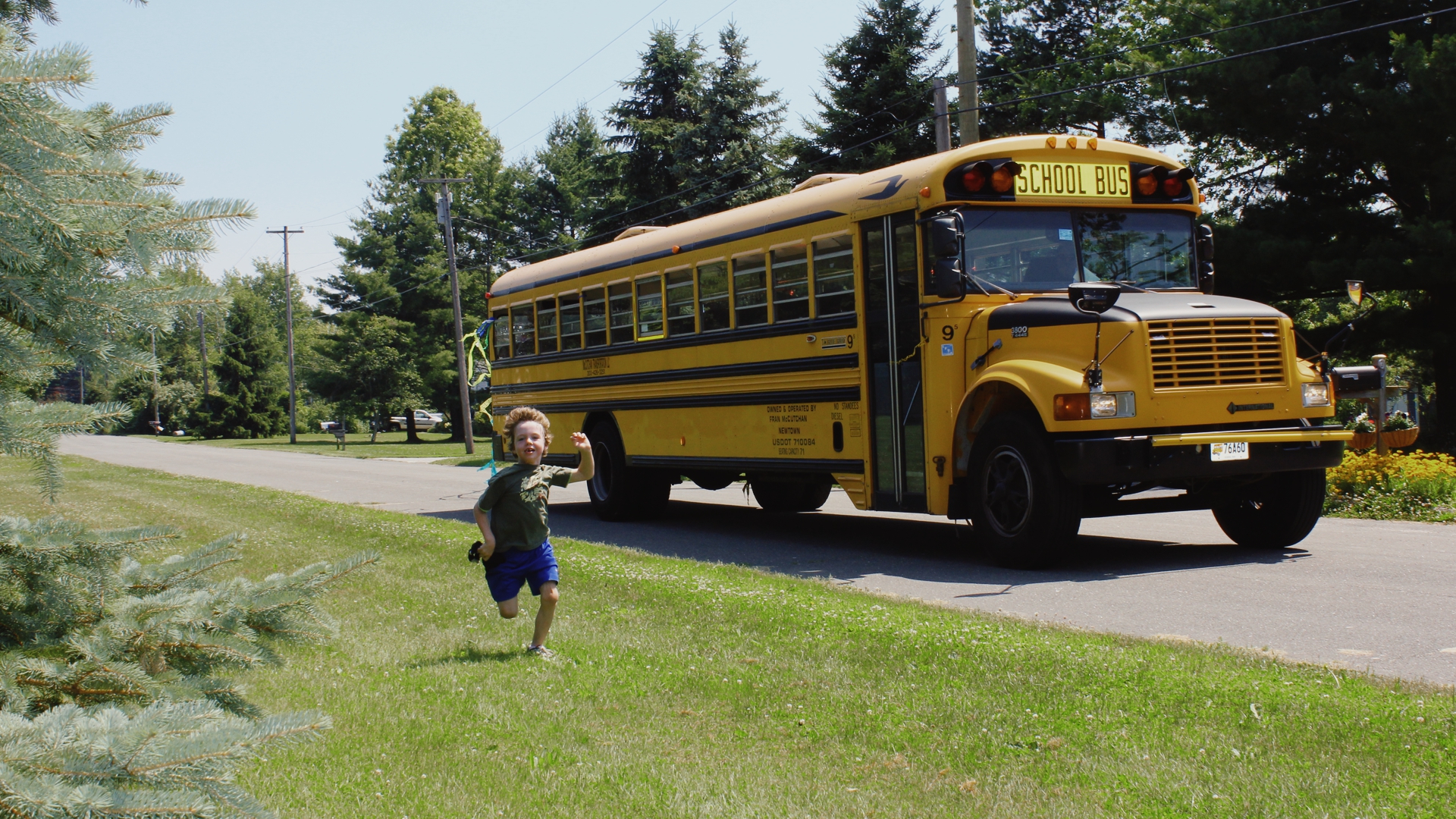 What are your own thoughts after watching the film? Has your community ever had to collectively go through a tragic event?