On-the-ground account of the 2016 standoff between protesters in Oregon’s Malheur Refuge and federal authorities.

With unfettered access, filmmaker David Byars gives a detailed, on-the-ground account of the 2016 standoff between protesters occupying Oregon’s Malheur National Wildlife Refuge and federal authorities during a 41-day siege. No Man’s Land documents the occupation from inception to demise and tells the story of those on the inside of this movement, attempting to uncover what draws Americans — the ideologues, the disenfranchised, and the dangerously quixotic — to the edge of revolution.

In January of 2016, protesters gathered in Burns, Oregon to denounce the federal sentencing of two ranchers. During the protest, a group led by Ammon Bundy broke off and took over nearby Malheur Wildlife Refuge. The occupation quickly attracted a mix of right-wing militia and other dissidents. What began as a protest to condemn the sentencing morphed into a catchall for those eager to register their militant antipathy toward the federal government. The Malheur occupation drew the national spotlight, attracting media fascinated by the spectacle of cowboys and militia rebelling against the government, but also attracted the attention of the FBI, who set up a command center nearby to counter the occupiers.

During the 41-day siege, director and cinematographer Byars was granted remarkable access to the inner workings of the insurrection as the militants went about the daily business of running an armed occupation before things ultimately took a bloody turn.

David Garrett Byars made his directorial debut at the 2017 Tribeca Film Festival with No Man’s Land. Byars is also currently working with Reel Thing’s Suzan Beraza as a producer and director of photography on her upcoming film Massacre River. He joined Reel Thing Productions in 2009, working as an editor, cameraman, and sound technician on Uranium Drive-In. His additional work includes directing two short films, Self Storage, a narrative short about existential dread and redemption, and Recapture, a short documentary chronicling the attempt of right-wing activists to reclaim the federally-managed Recapture Canyon in southern Utah. 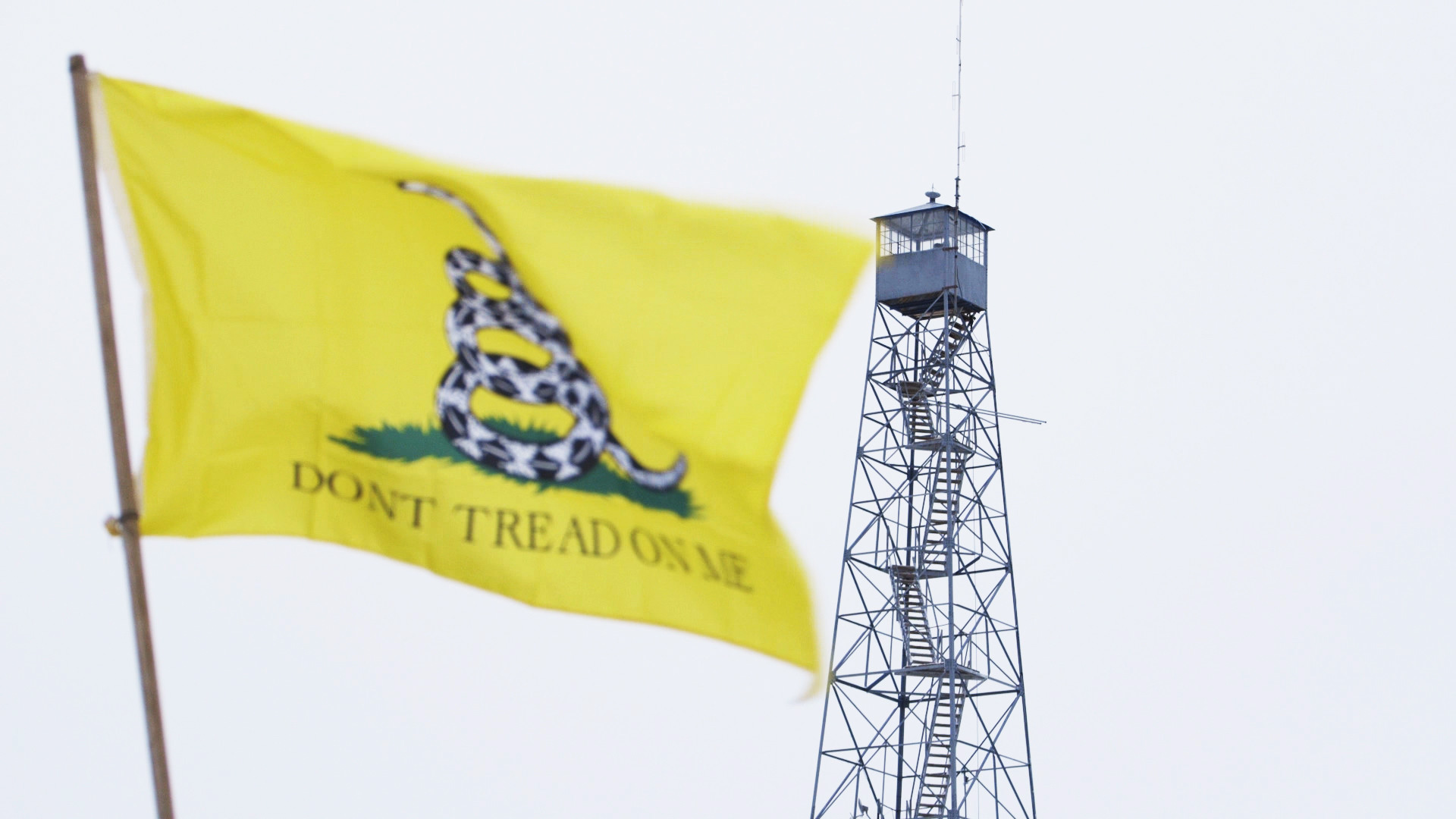 Takeovers and Occupations: A Survey of American Mini-Rebellions and Political Stands 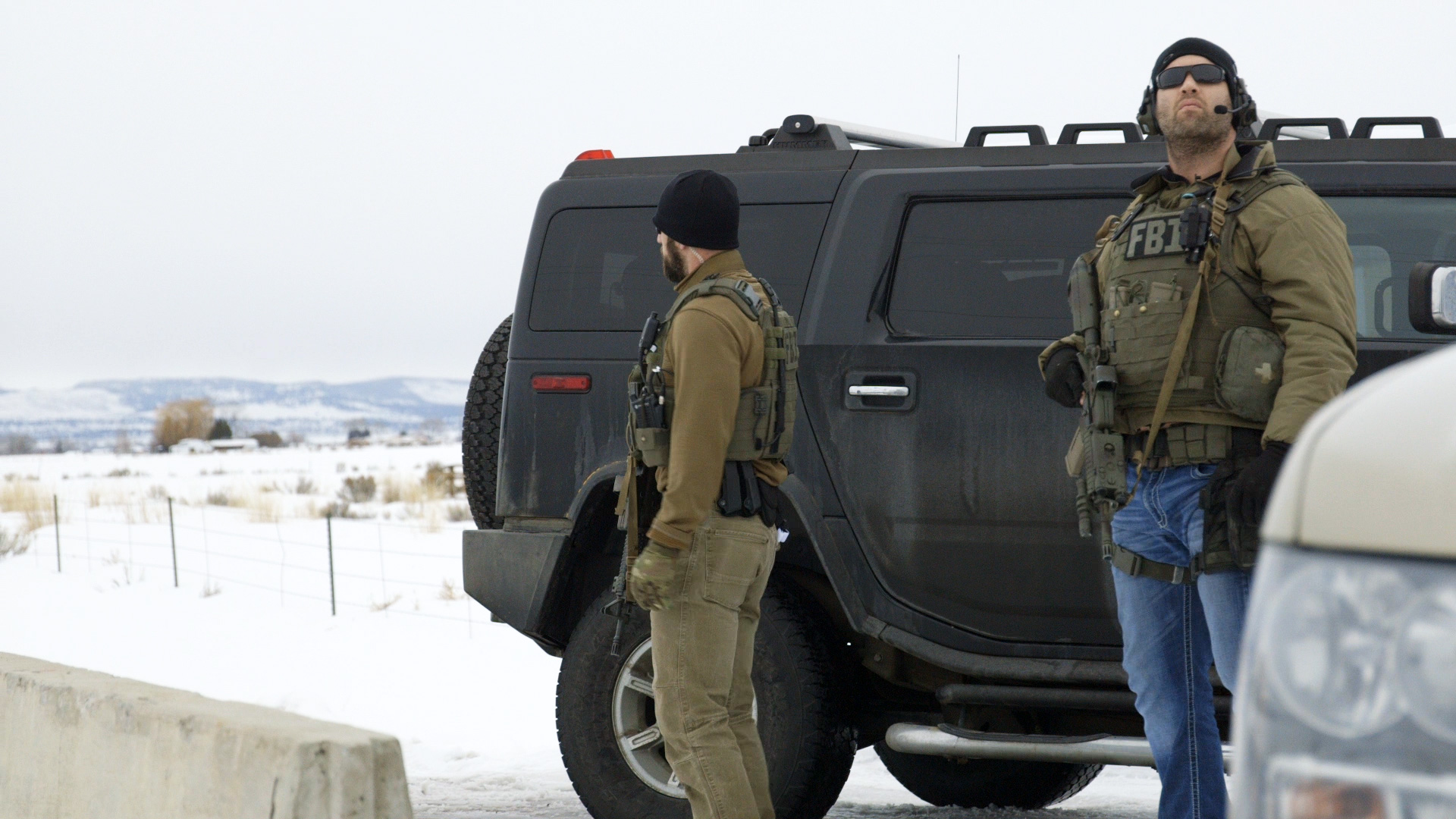 Documentarian Ventures into the "No Man's Land" of Malheur Takeover

The militia who took over the Malheur Refuge believed taking up arms against the government wasn’t an act of rebellion but instead an act of patriotism. Do you agree with them, do you think they were within their rights to take this sort of stand? What did this film reveal to you that you didn't know about this movement and this event? What aspects were over-reported and what aspects were under-reported by the media?