The fight for reproductive rights after the sterilization of Mexican immigrant mothers in Los Angeles in the 1960s and 1970s.

No Más Bebés tells the story of a little-known but landmark event in reproductive justice, when a small group of Mexican immigrant women sued county doctors, the state, and the U.S. government after they were sterilized while giving birth at Los Angeles County-USC Medical Center during the late 1960s and early 1970s.

Marginalized and fearful, many of these mothers spoke no English, and charged that they had been coerced into tubal ligation — having their tubes tied — by doctors during the late stages of labor. Often the procedure was performed after asking the mothers under duress.

The mothers’ cause was eventually taken up by a young Chicana lawyer armed with hospital records secretly gathered by a whistle-blowing doctor. In their landmark 1975 civil rights lawsuit, Madrigal v. Quilligan, they argued that a woman’s right to bear a child is guaranteed under the Supreme Court decision in Roe v. Wade.

The filmmakers spent five years tracking down sterilized mothers and witnesses. Most were reluctant at first to come forward, but ultimately agreed to tell their story. Set against a debate over the impact of Latino immigration and overpopulation, and the birth of a movement for Chicana rights and reproductive choice, No Más Bebés revisits a powerful story that still resonates today.

Renee Tajima-Peña (Producer/Director) is an Academy Award-nominated filmmaker whose directing credits include Calavera Highway (PBS), “The Mexico Story” of The New Americans series (PBS), My Journey Home (PBS), Labor Women (PBS), Skate Manzanar (performance and installation), My America…or Honk if You Love Buddha (PBS), The Last Beat Movie (Sundance Channel), The Best Hotel on Skid Row (HBO), and Who Killed Vincent Chin? (PBS), which was nominated for an Academy Award for Best Documentary. Her films have premiered at Sundance, Cannes, San Francisco, New Directors/New Films, Toronto, the Whitney Biennial and festivals around the world. Among her honors are a USA Broad Fellowship, a Peabody Award, a DuPont-Columbia Award, an Alpert Award in the Arts, an IDA Achievement Award, and a Guggenheim Fellowship.

Virginia Espino (Producer) conducted original research on the Madrigal case that formed the basis for No Más Bebés. Her work was published in Las Obreras: Chicana Politics of Work and Family, edited by Vicki L. Ruiz, and Latinas in the United States: A Historical Encyclopedia. She is the Program Coordinator for Latina/o History at the UCLA Center for Oral History Research where she has interviewed the leading figures in contemporary Mexican American history. Espino received her PhD in History from Arizona State University. 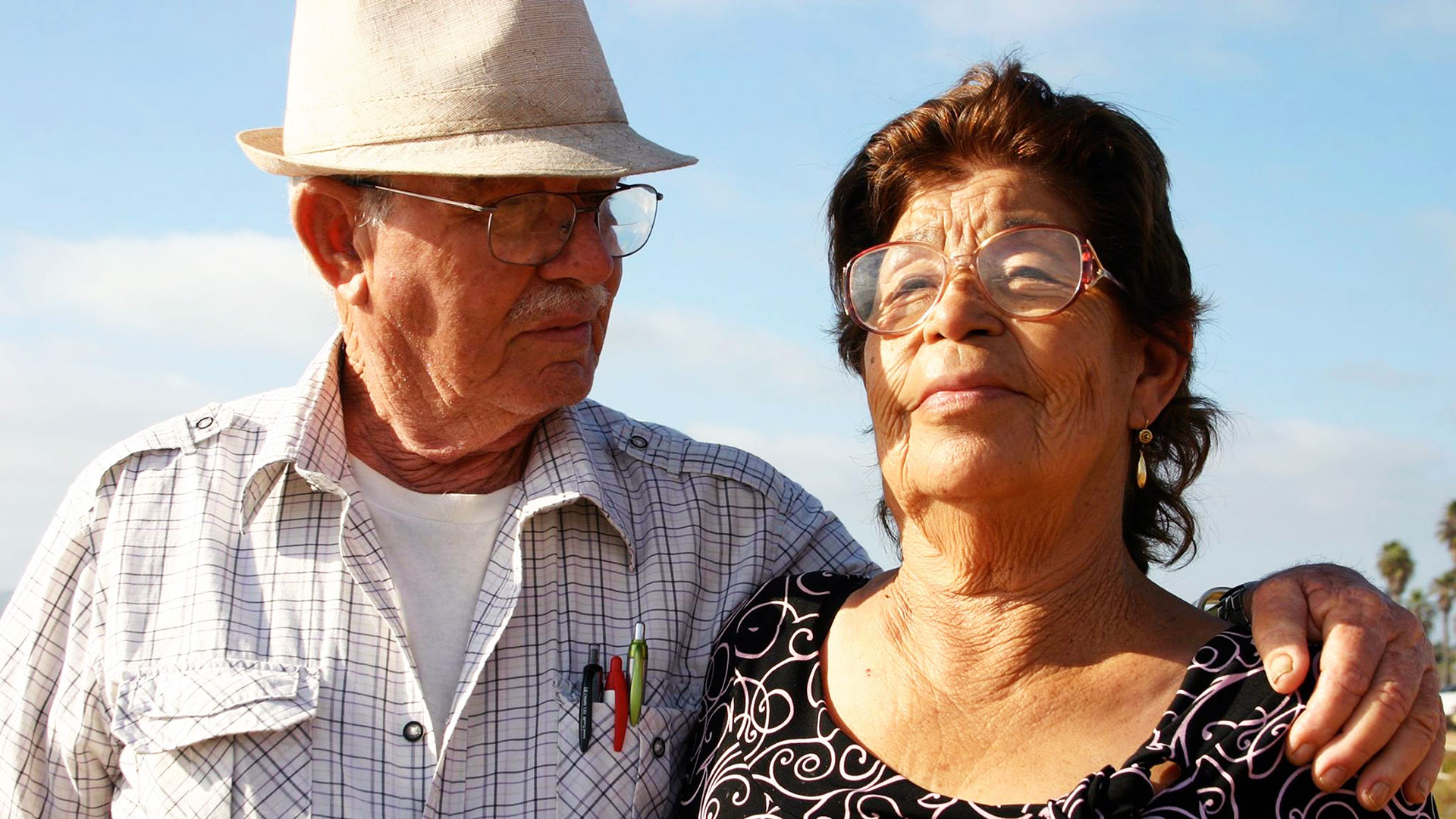 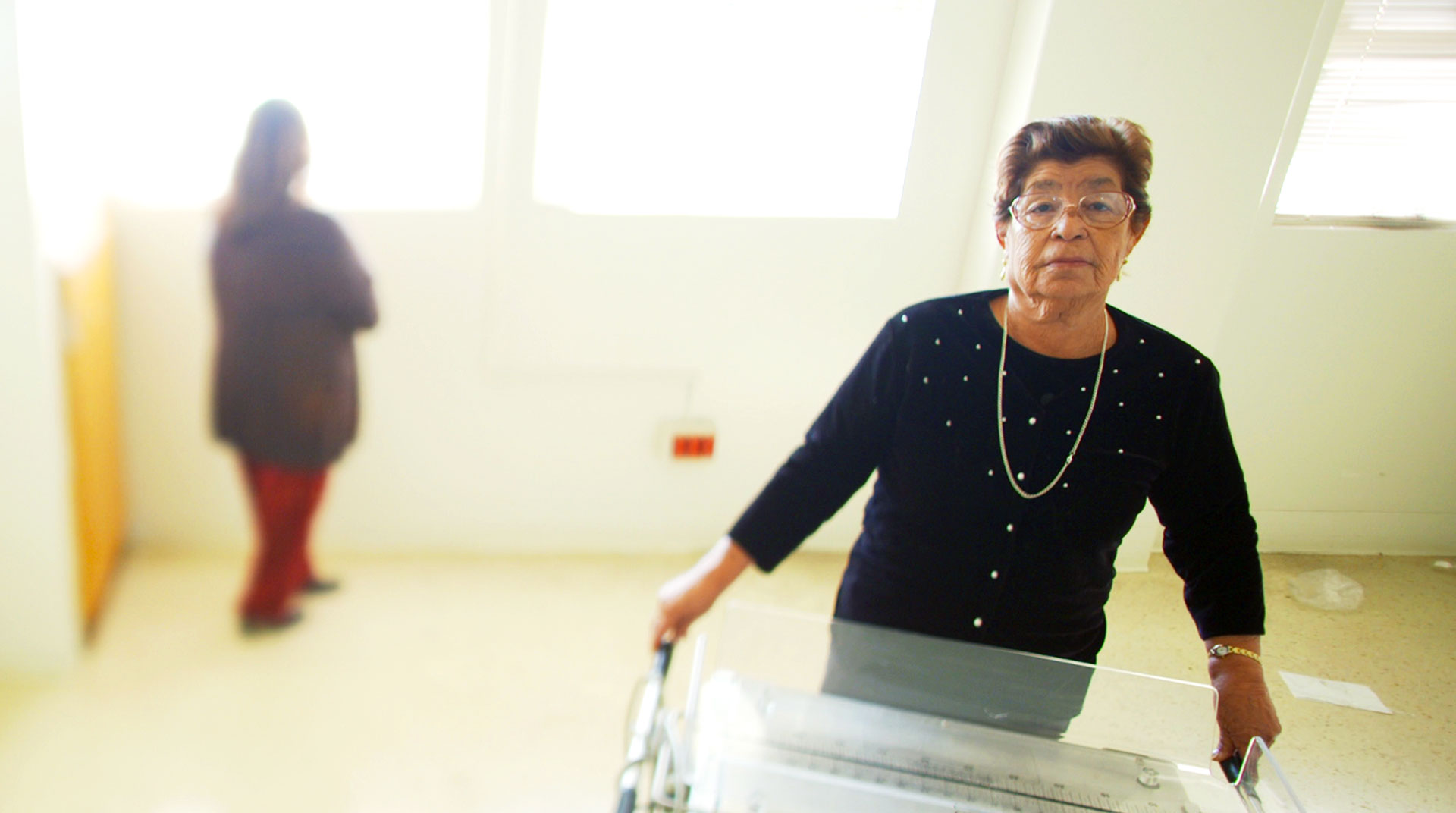 Unwanted Sterilization and Eugenics Programs in the United States

Given today’s contentious debate over immigration could history be repeated for vulnerable groups like the Mexican immigrant mothers in this film? How far should busy medical professionals go to ensure their patients fully understand the treatment they’re given? How has the discussion of women’s reproductive freedom moved from the language of “choice” during the Roe v. Wade era, to the framework of “reproductive justice”?