Eight brothers who were forged into a band as children by their father, Chicago jazz maverick Phil Cohran, now try to march to their own beat on the streets of New York and in the music business as the Hypnotic Brass Ensemble. Read More 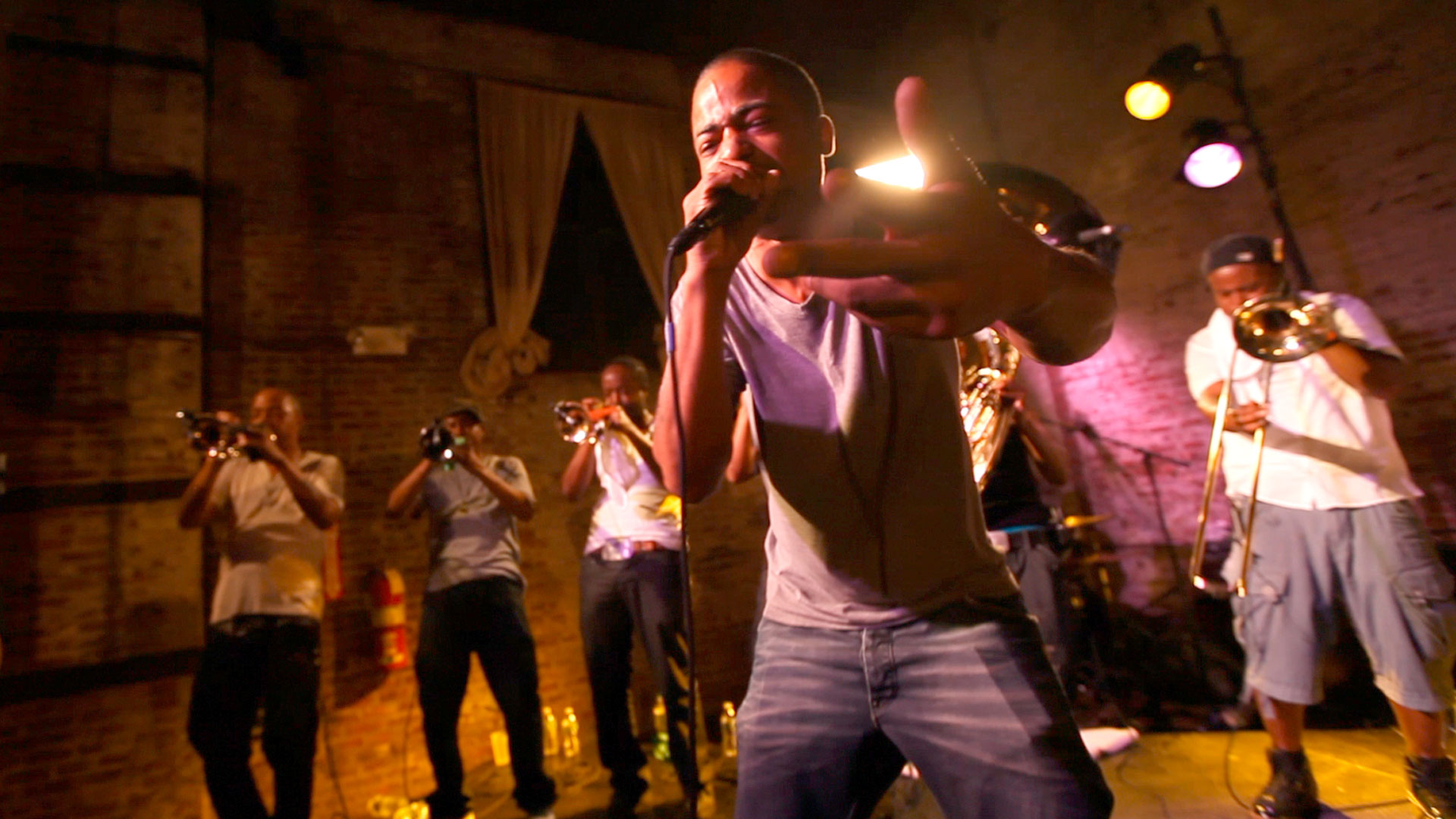 A community beset by a crippled economy and dwindling population is the setting for this documentary following a down-but-not-out varsity basketball team over a season. The team’s struggle to compete parallels the town’s own fight for survival. Read More 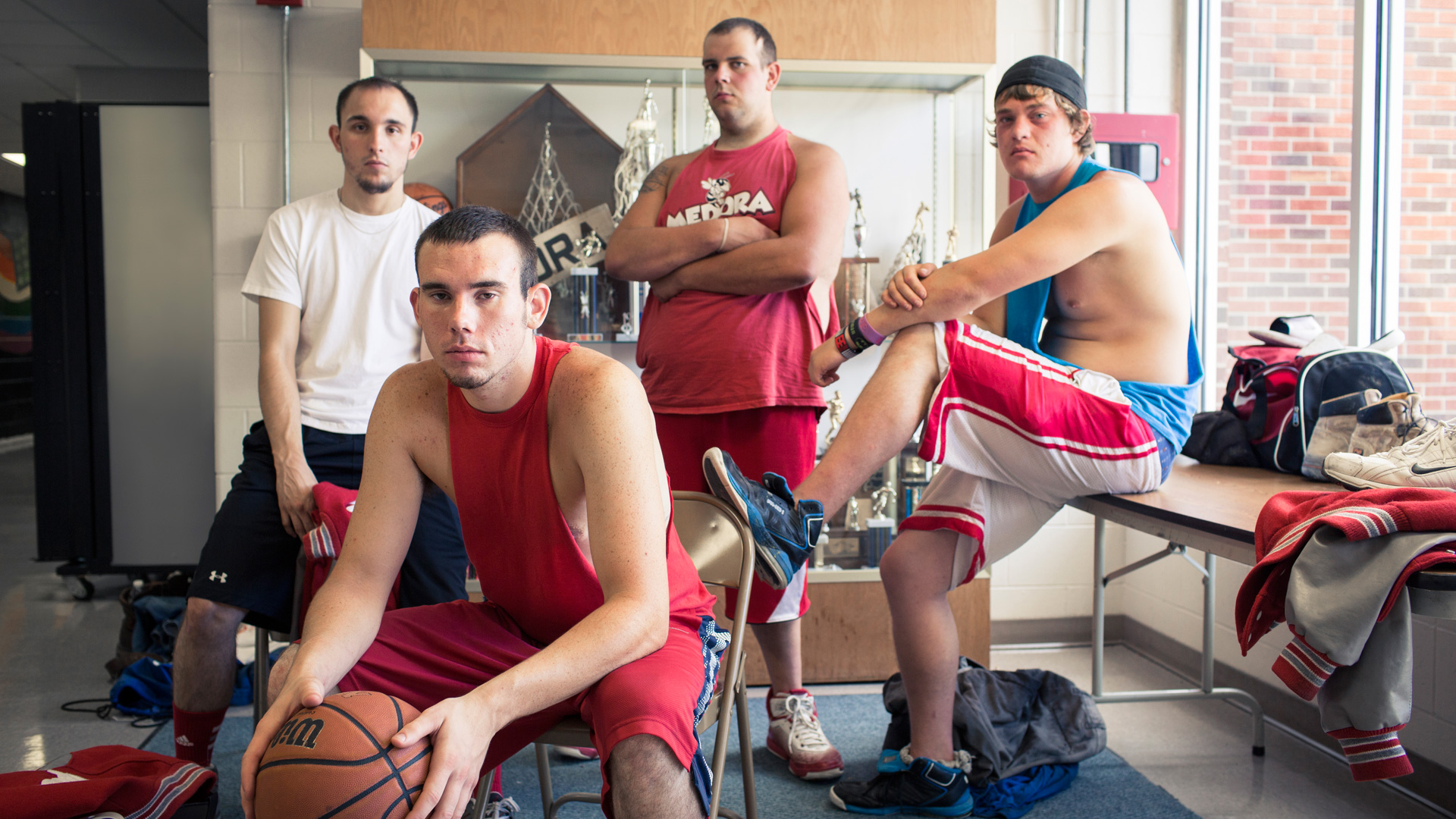 Women friends who met via the National Association to Advance Fat Acceptance and have tried every diet and diet pill, go through weight-loss surgery in an effort to lose hundreds of pounds. This film captures their life-altering experience. Read More 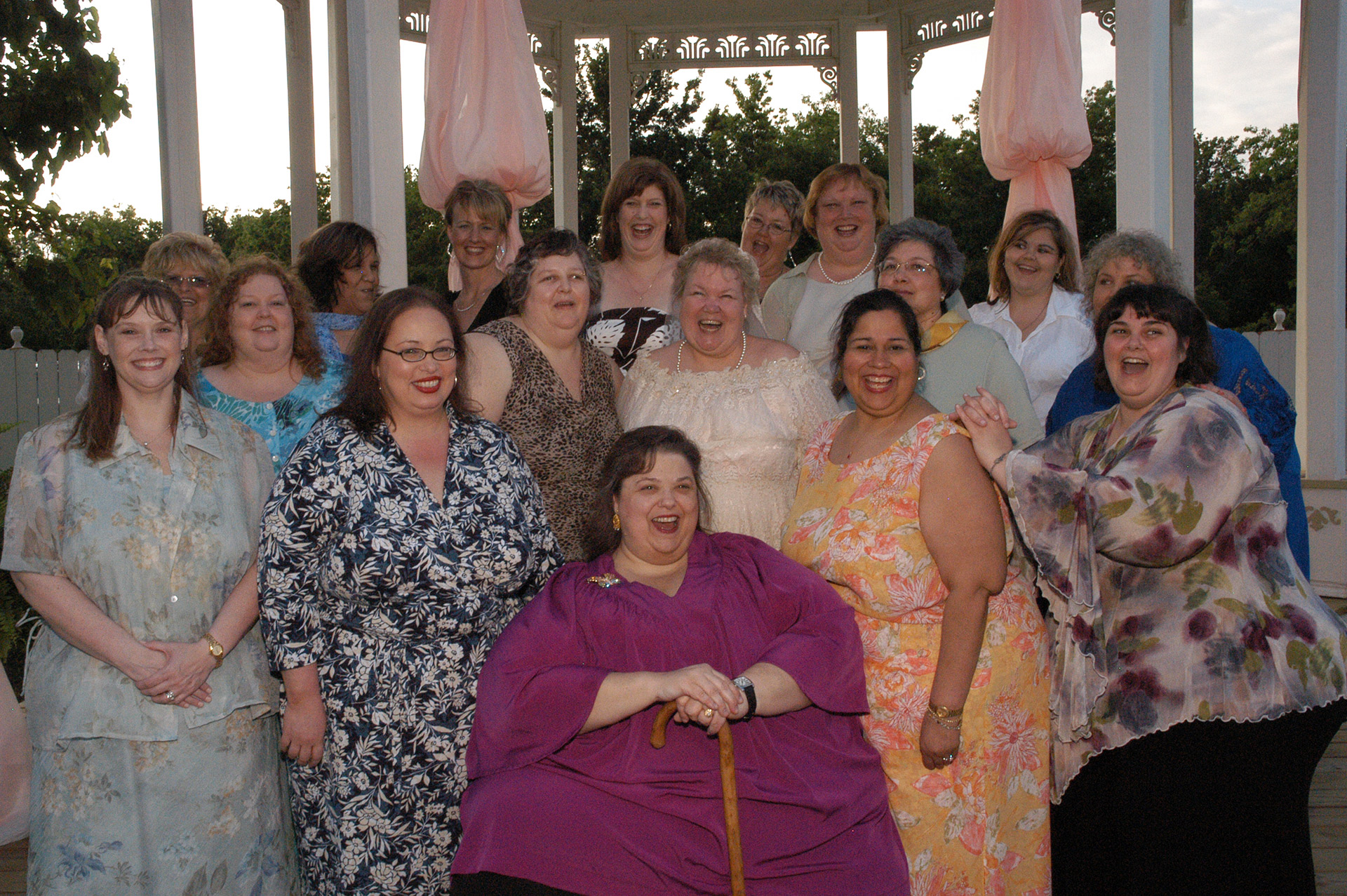 The annual debutante ball in Laredo, Texas is unlike any other. This film follows Mexican American girls who continue this gilded tradition during a time of economic uncertainty and tension over immigration. Read More 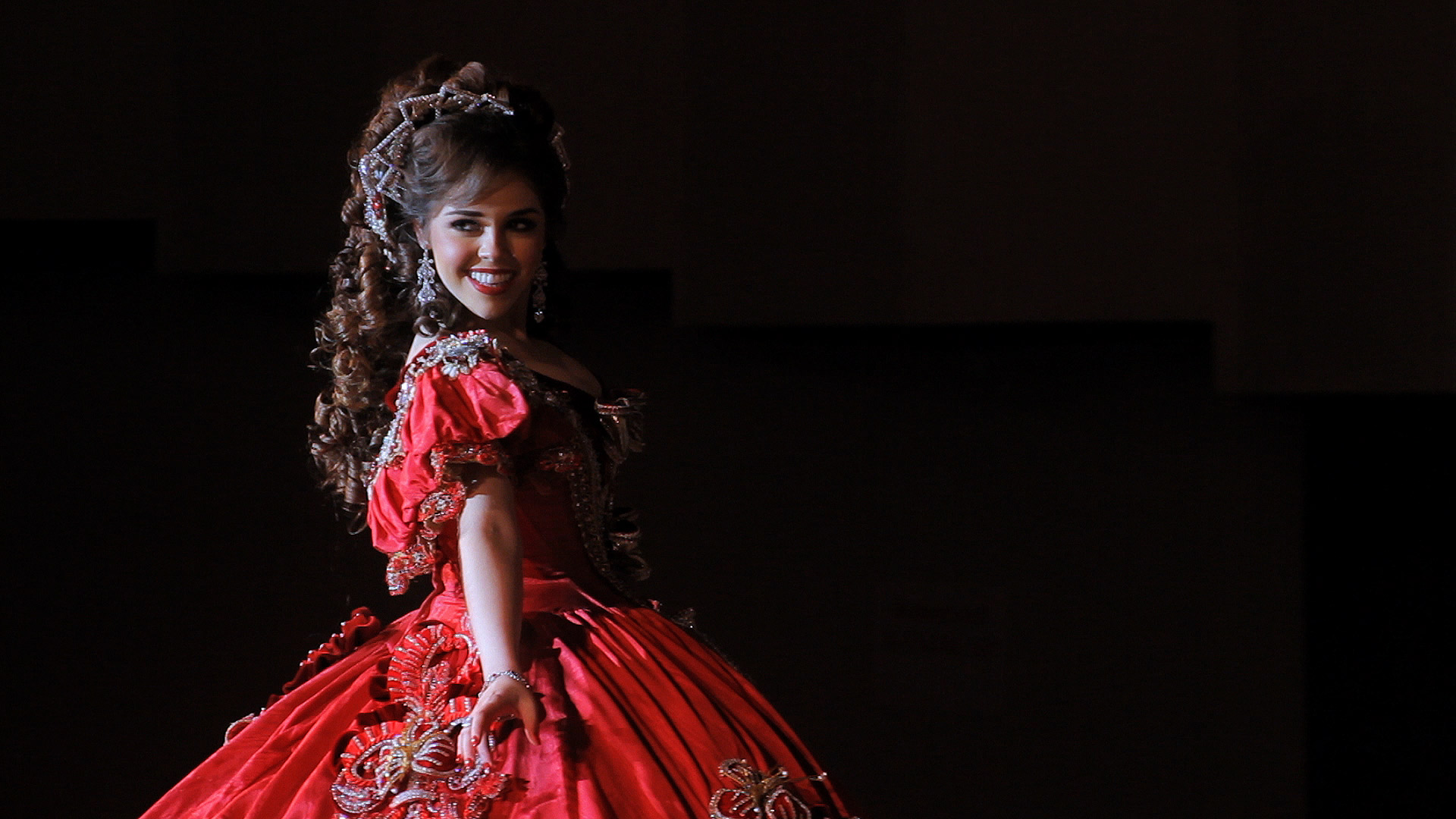 The story of a secret spy agency formed by the state of Mississippi to preserve segregation during the 1950s and ‘60s. Granted broad powers, this commission investigated citizens and organizations in attempts to derail the civil rights movement. Read More 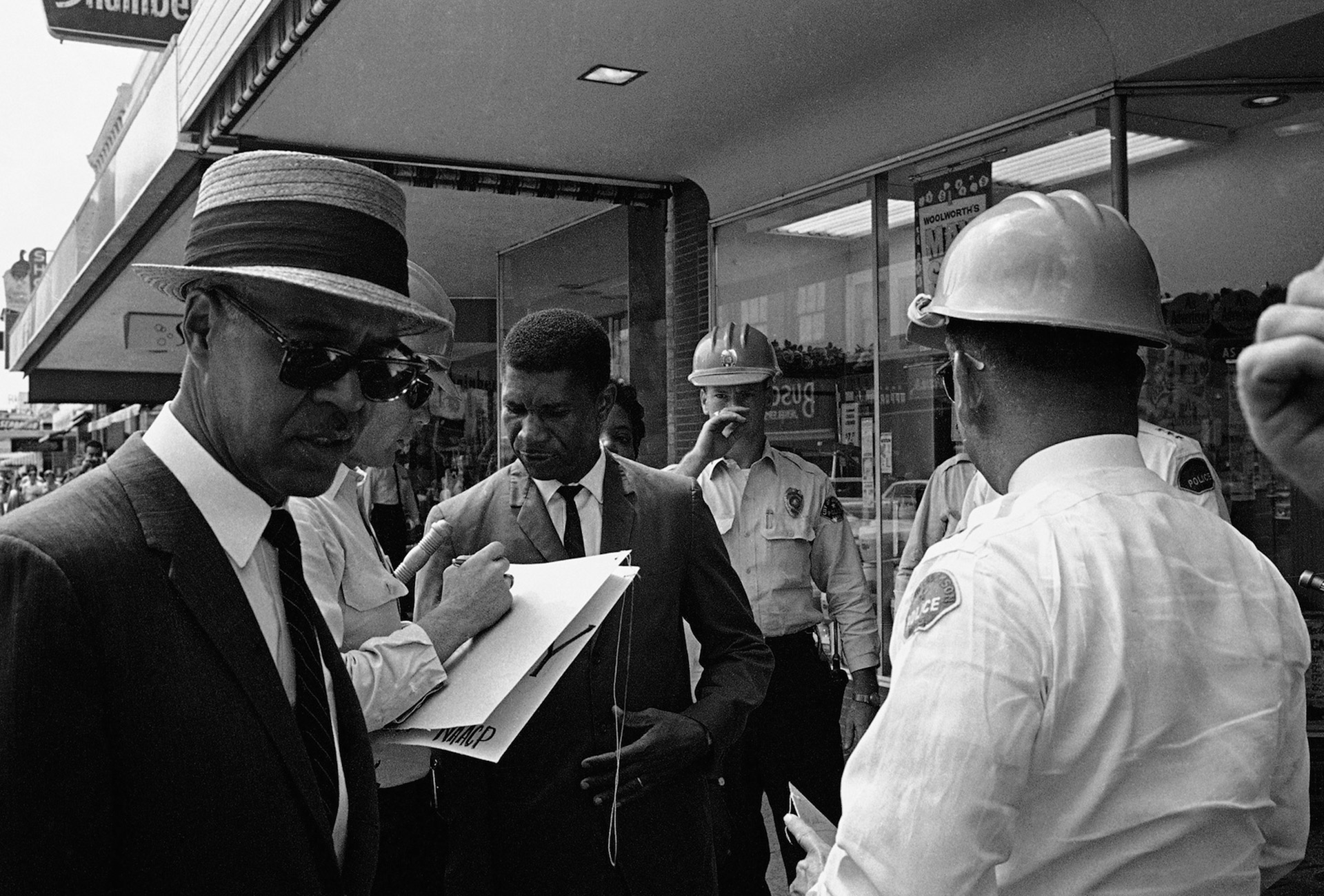 The State of Arizona

The turbulent battle over illegal immigration in Arizona that came to a head with Senate Bill 1070 frames this riveting documentary that tracks multiple perspectives as America eyes the results. Read More 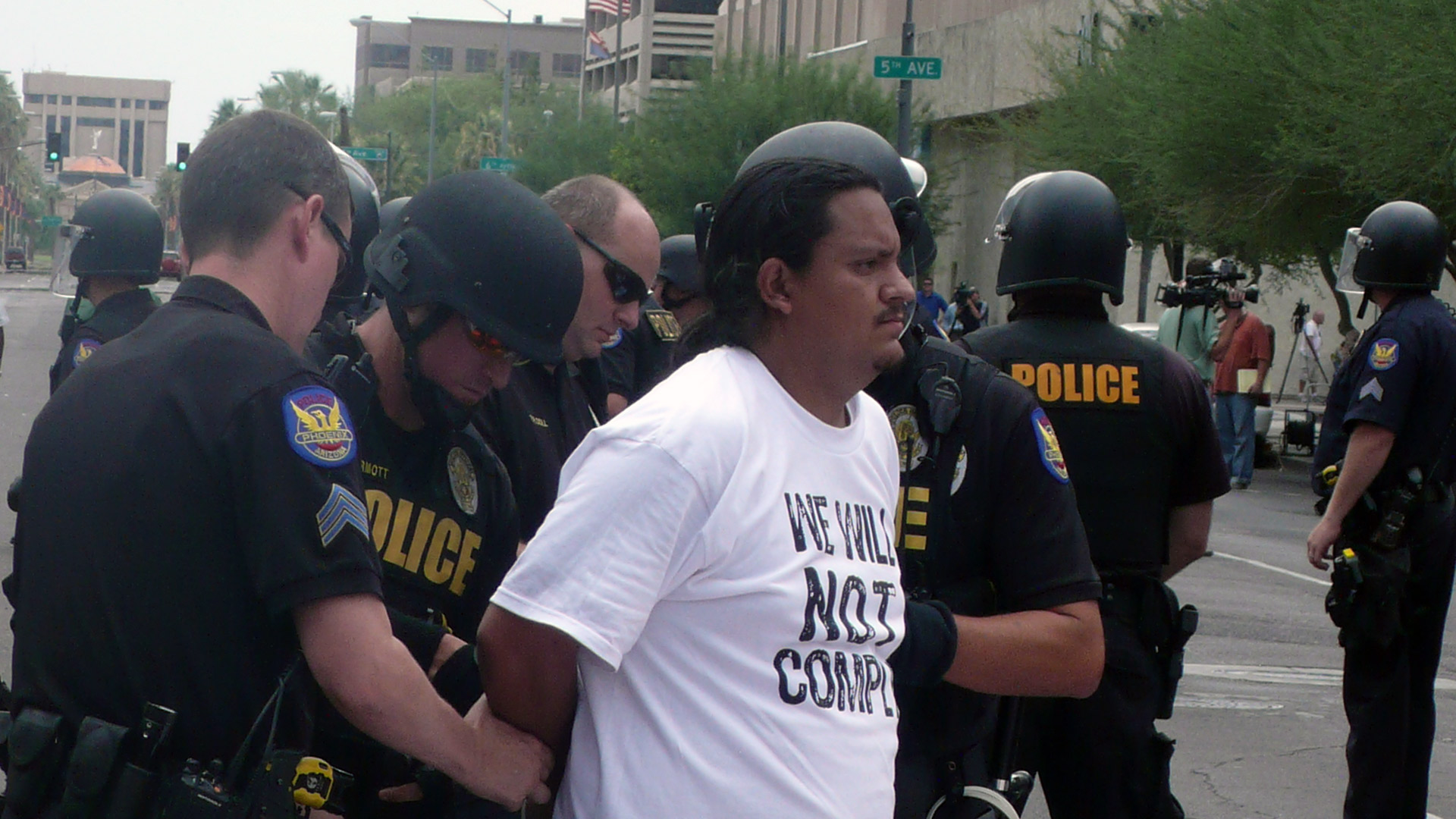 An intimate portrait of Rocky Braat, who travels to India as a disillusioned tourist. When he meets a group of HIV-positive children living at an AIDS hostel, a place of unspeakable hardship, he decides to stay and devote his life to them. Read More 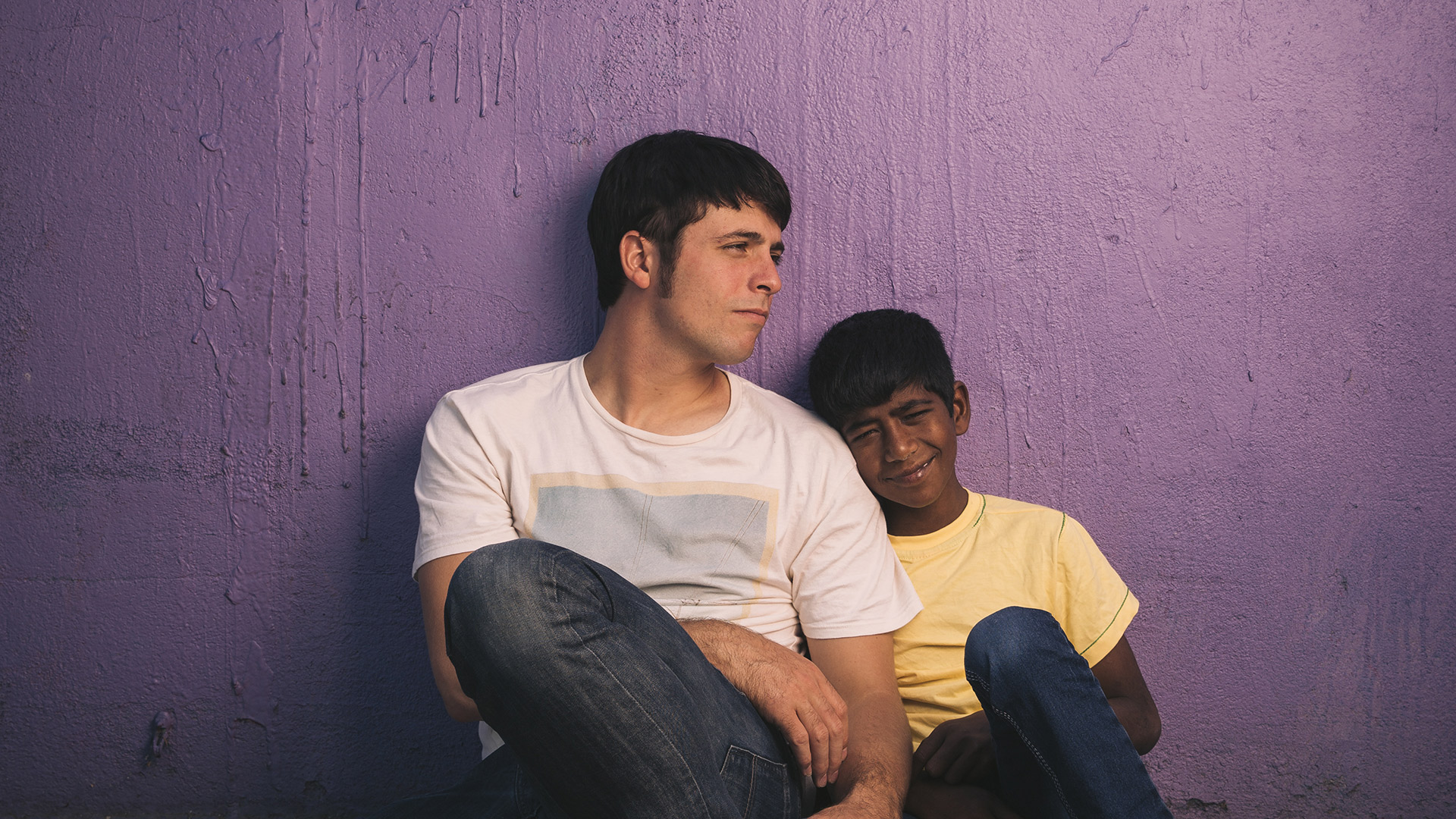 Legendary documentarian Frederick Wiseman goes back to school for this intimate yet sprawling film about the University of California at Berkeley, the oldest and most prestigious member of a ten campus public education system. Read More 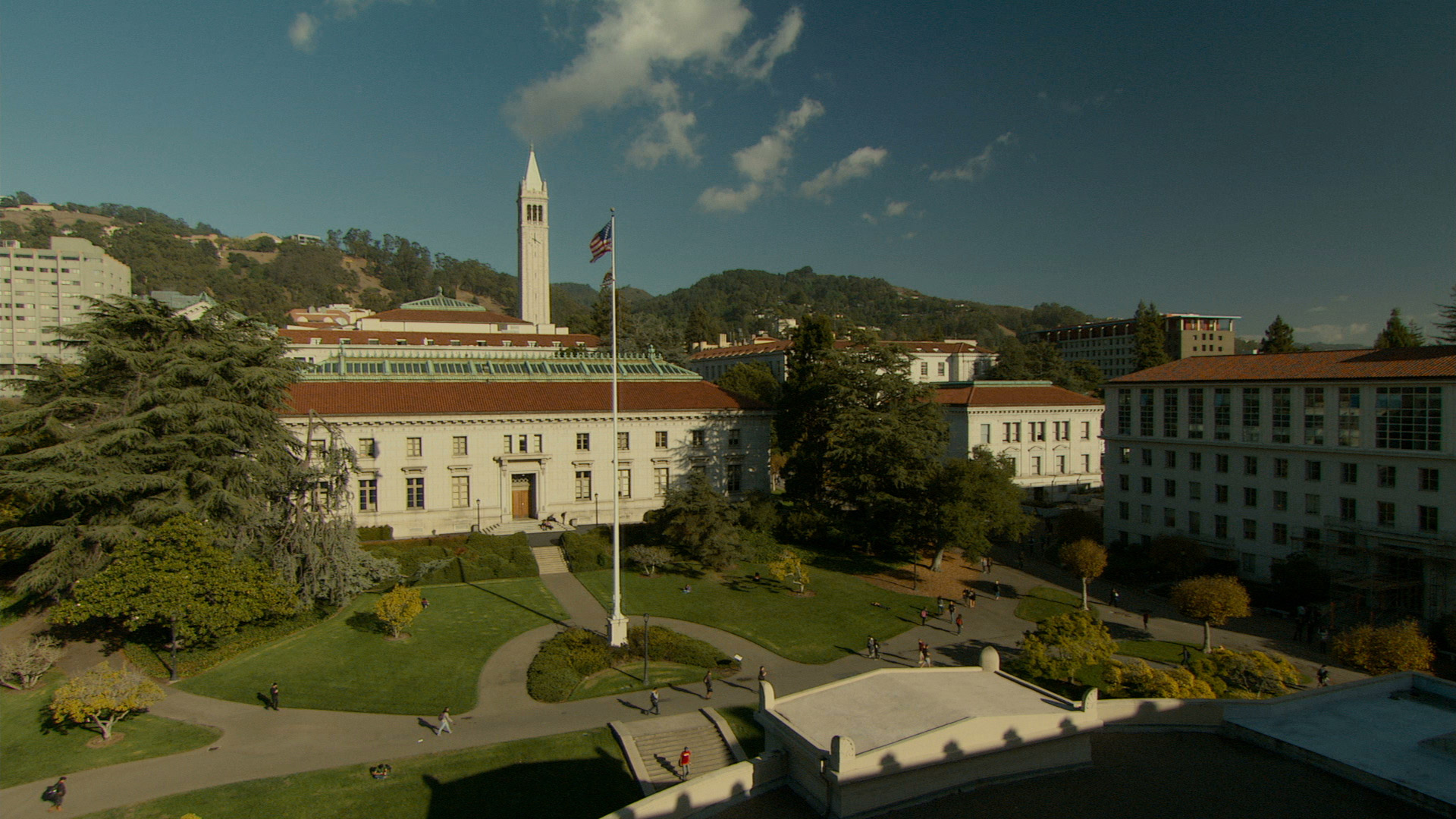 How to Survive a Plague

The story of two grassroots coalitions — ACT UP and Treatment Action Group — made up of innovative activists, many of them HIV-positive, who fought to turn AIDS from a death sentence into a manageable condition.  Read More 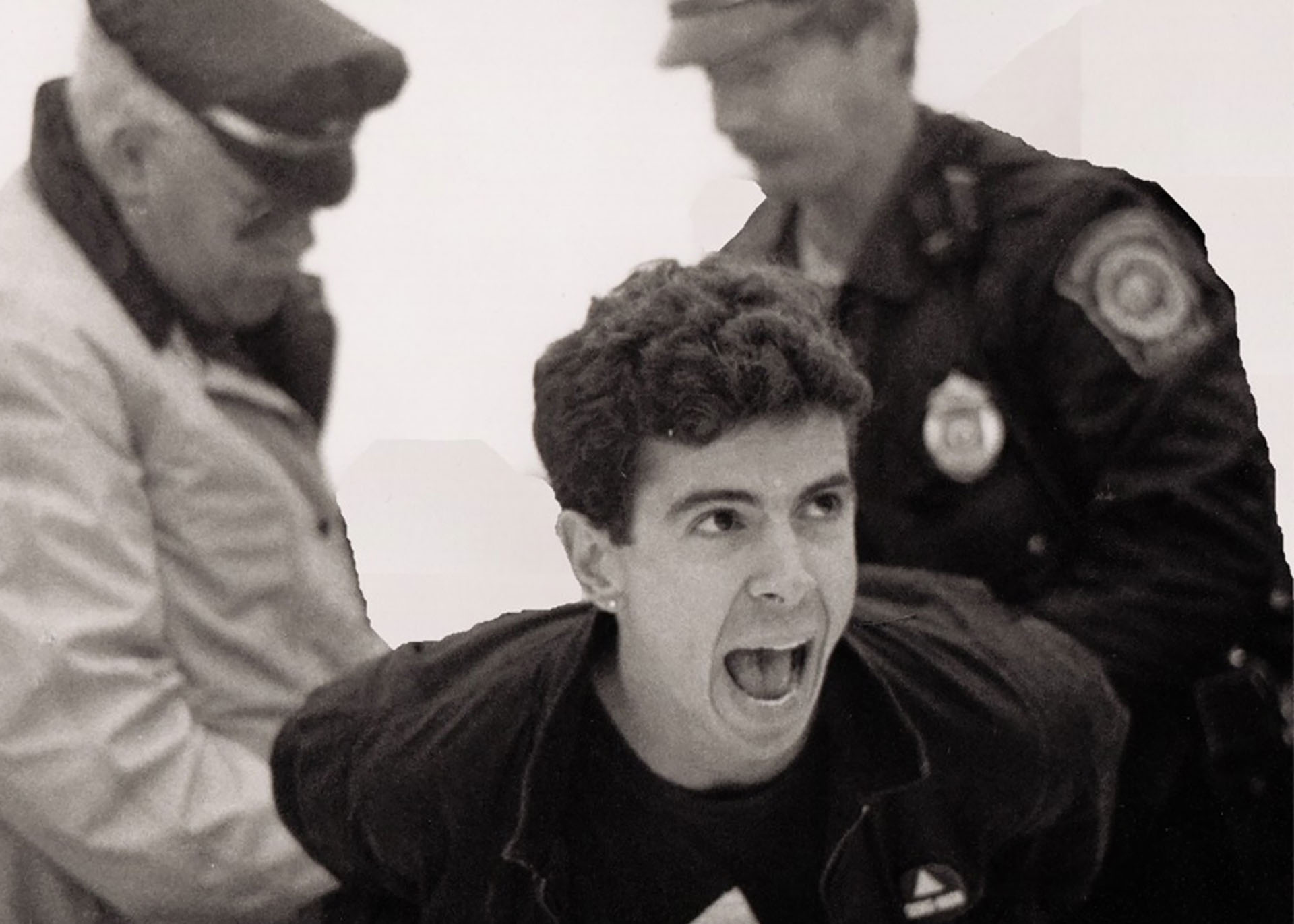 A thoughtful and elegant meditation on work, family, and the art of perfection, chronicling a master sushi chef’s life as both an unparalleled success in the culinary world and a loving yet complicated father. Read More 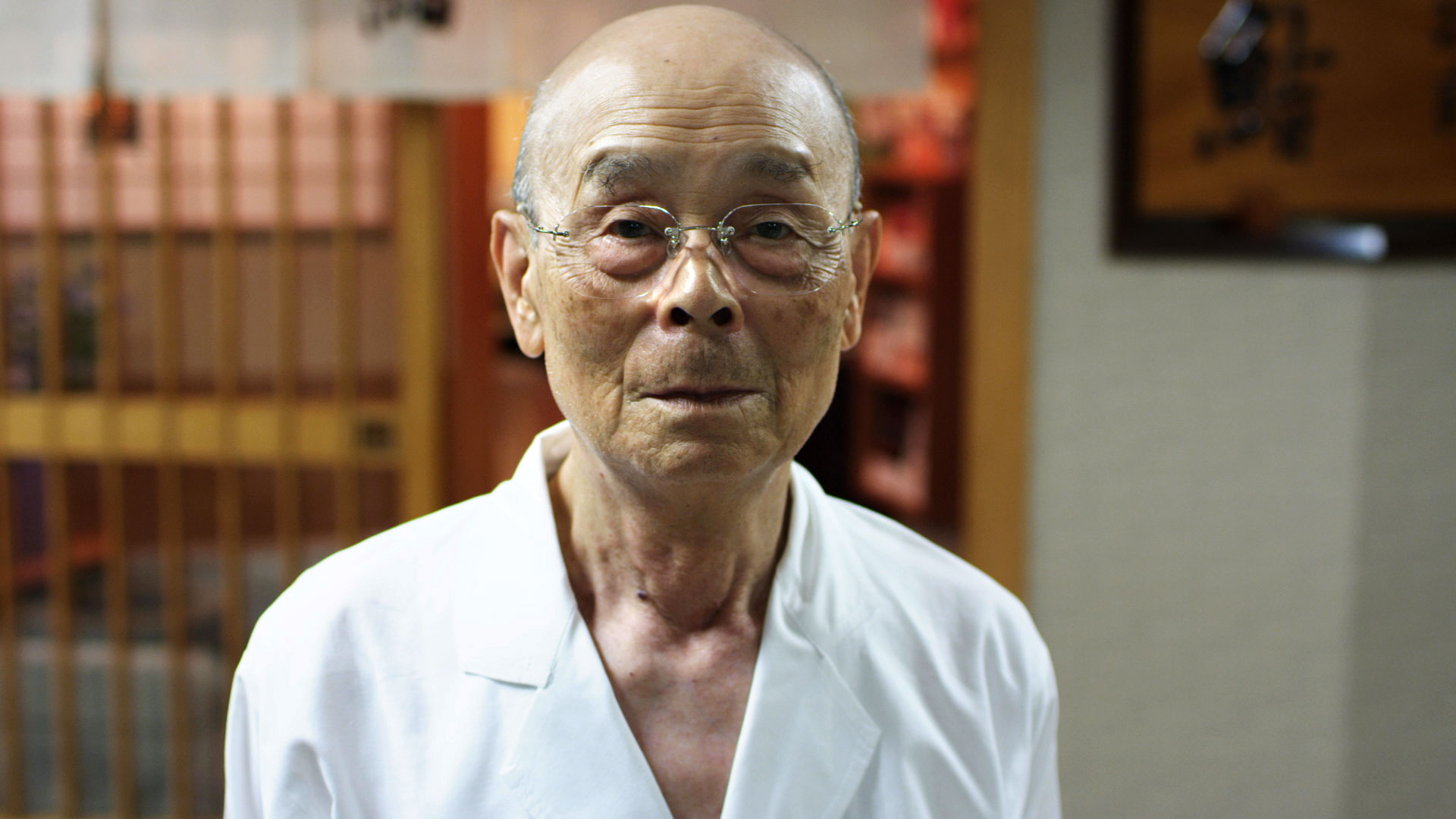 Playwright: From Page to Stage

The fascinating process of creating new work for the stage is the focus of this documentary that follows two outstanding young playwrights from diverse backgrounds who are striving to get their plays seen. Read More 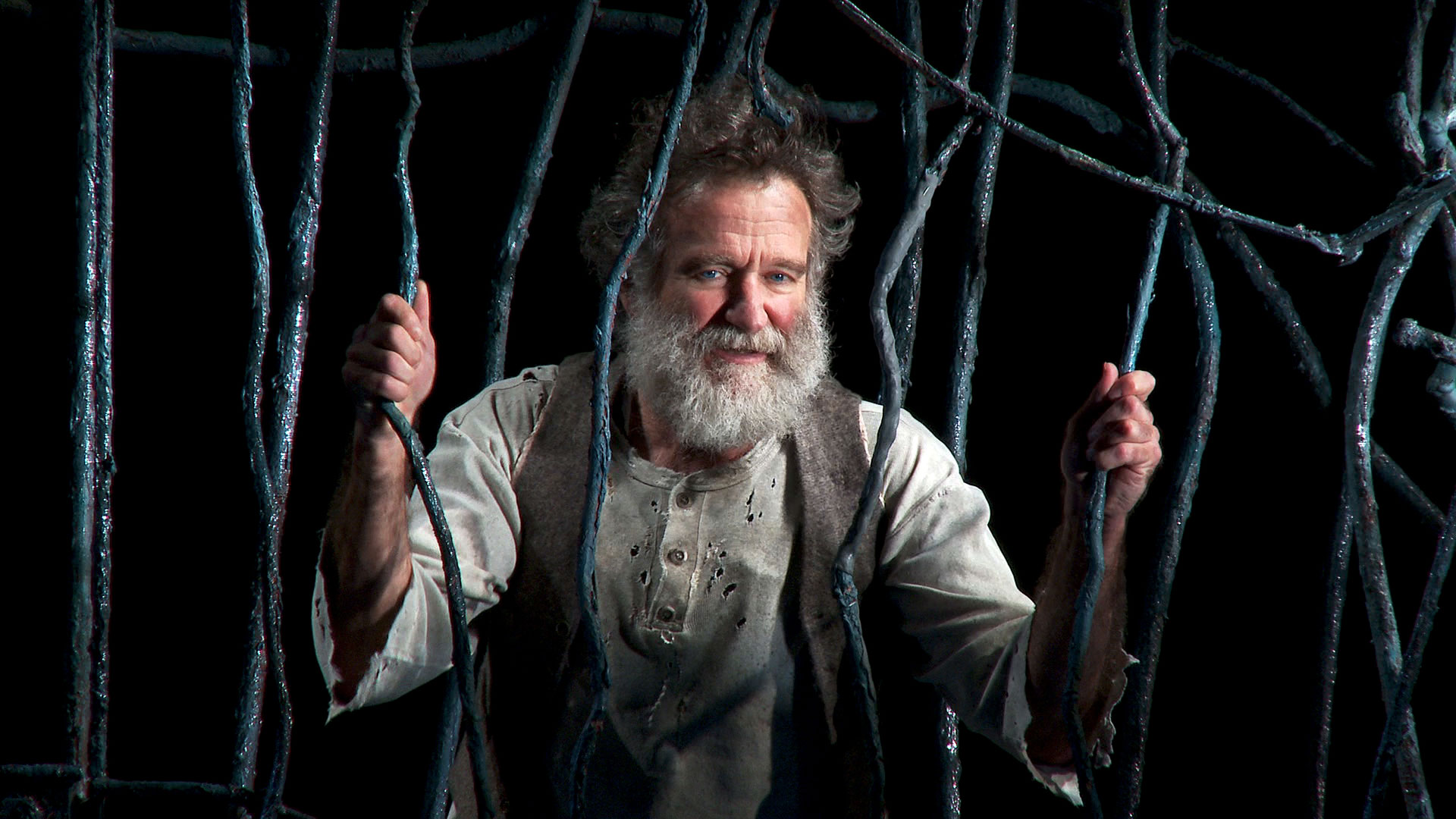 Young Lakota chronicles the life-defining choices faced by three young people — two sisters and a neighbor — living in the Pine Ridge Reservation as they try to forge a better future for their tribe while securing their own well-being. Read More 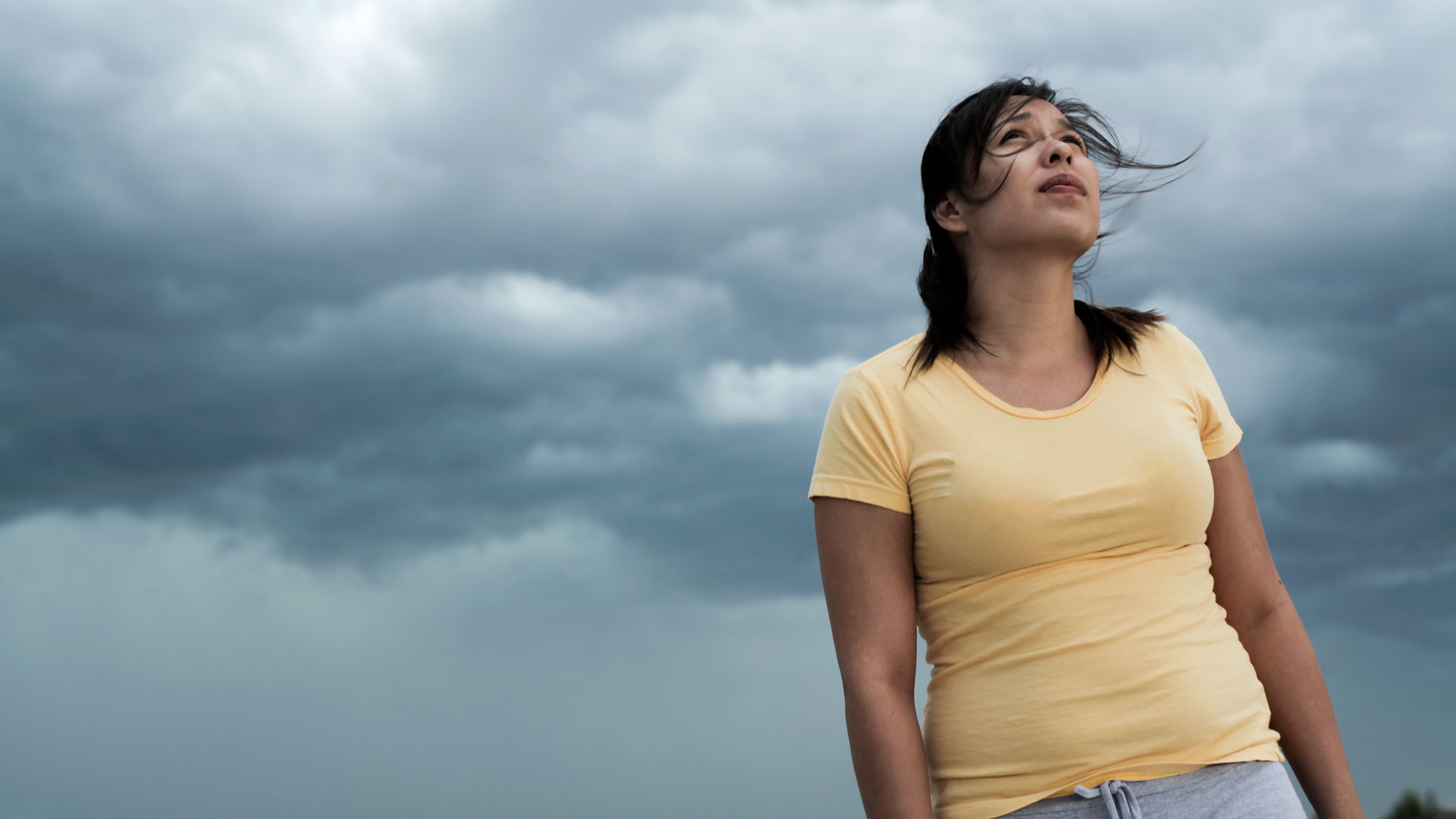