Rodents of Unusual Size is a real-life horror “tail.” Louisiana residents south of New Orleans have faced many an environmental threat, from oil spills to devastating hurricanes. But a growing menace now lurks in the bayous and backwaters: hordes of monstrous 20-pound swamp rats known as… Read More 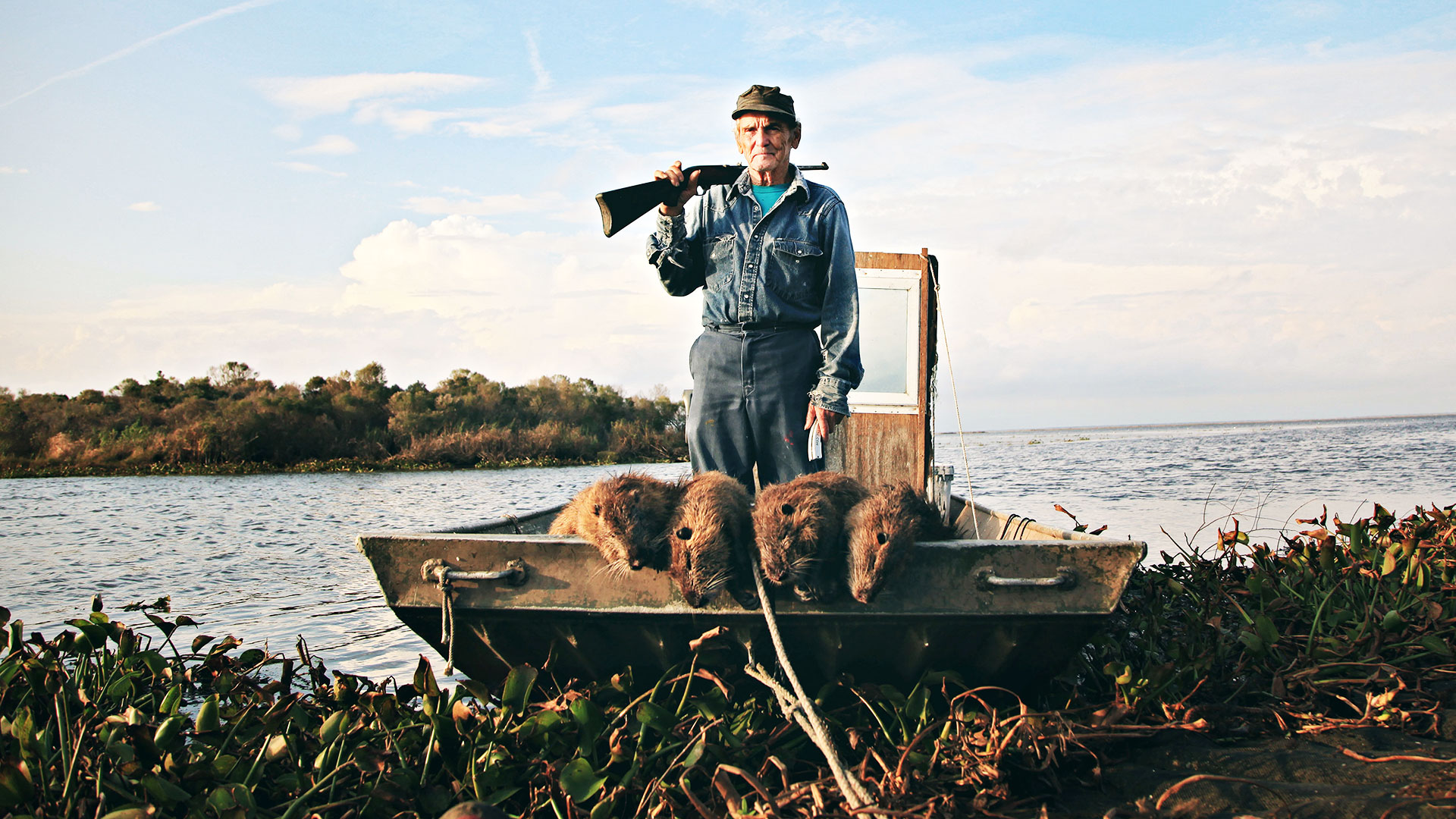 “Delete…Ignore…Delete… Ignore…” Someone is out there censoring your social media feed. Do their decisions distort your understanding of the world as much as clever hoaxes and “fake news”? They’re hired by Silicon Valley leaders like Facebook and Google to do “digital cleaning,” content moderators… Read More 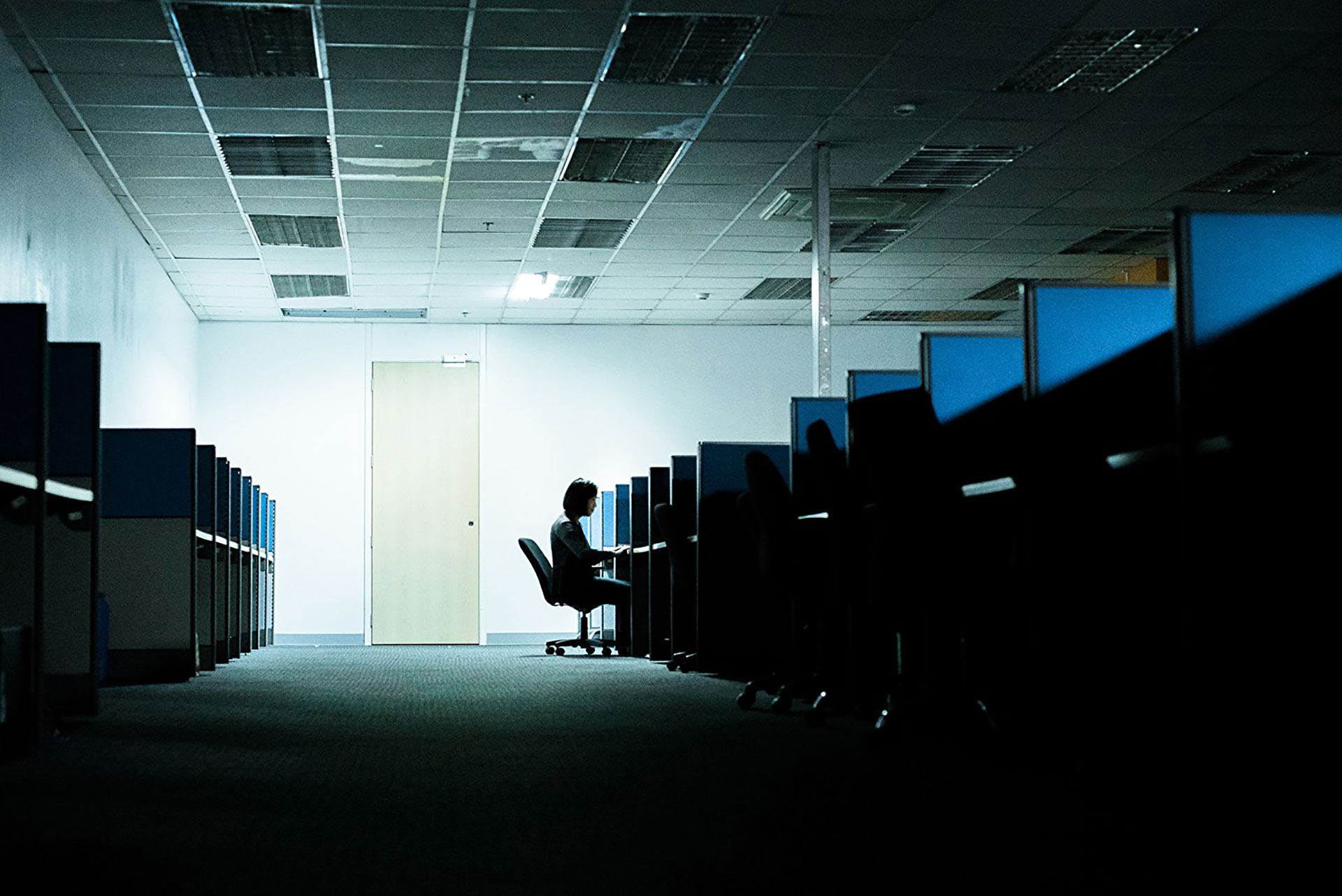 Showing Shari’a law in a way we’ve never seen before–through the story of the first-ever female judge in Palestine’s religious courts–The Judge is portrait of a remarkable woman who overcame a male-dominated tradition to change minds. Middle East religious courts, including the… Read More 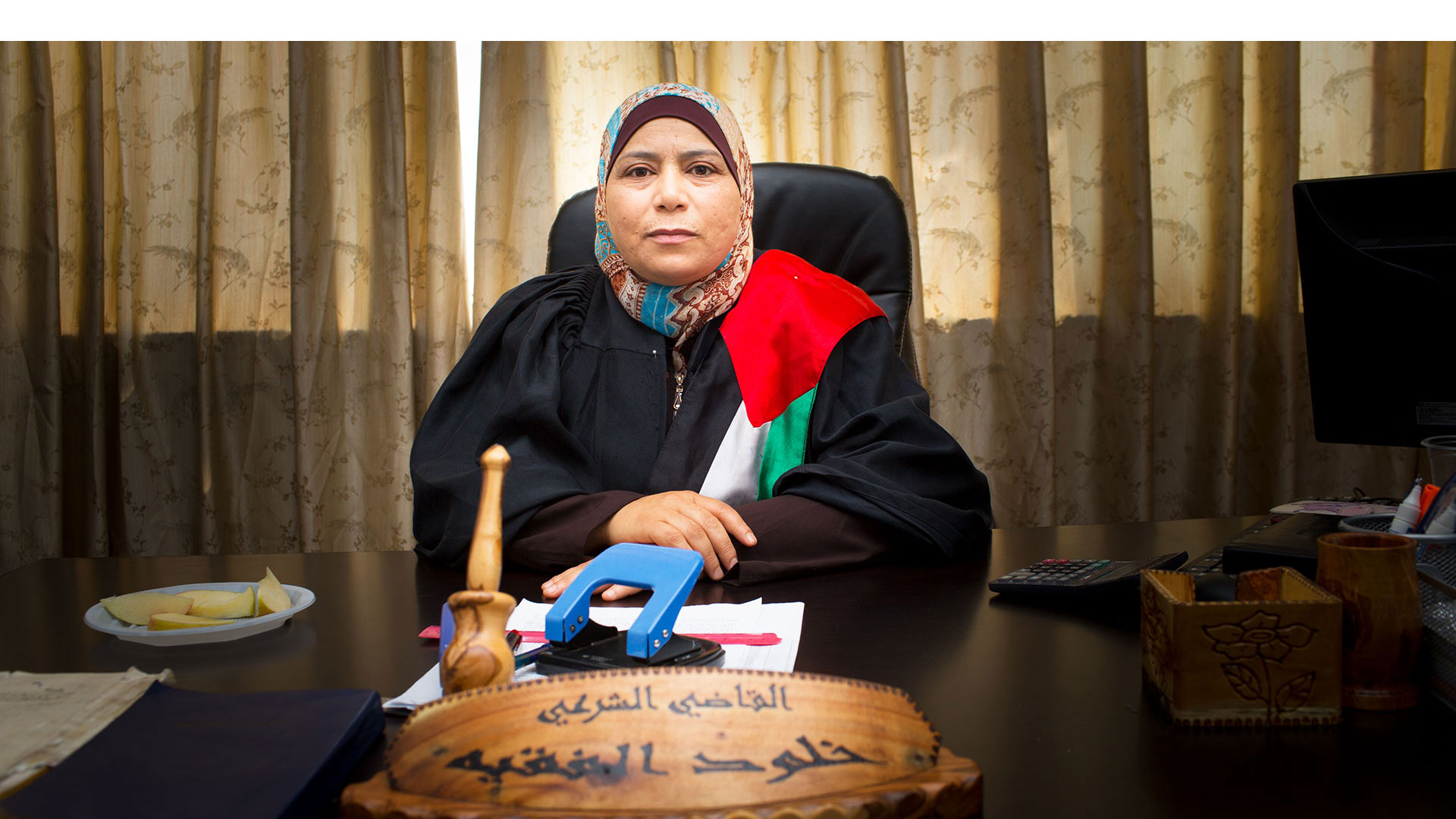 They were forced to assimilate into white society: children ripped away from their families, depriving them of their culture and erasing their identities. Can reconciliation help heal the scars from childhoods lost? Dawnland is the untold story of Indigenous child removal in the US through the… Read More 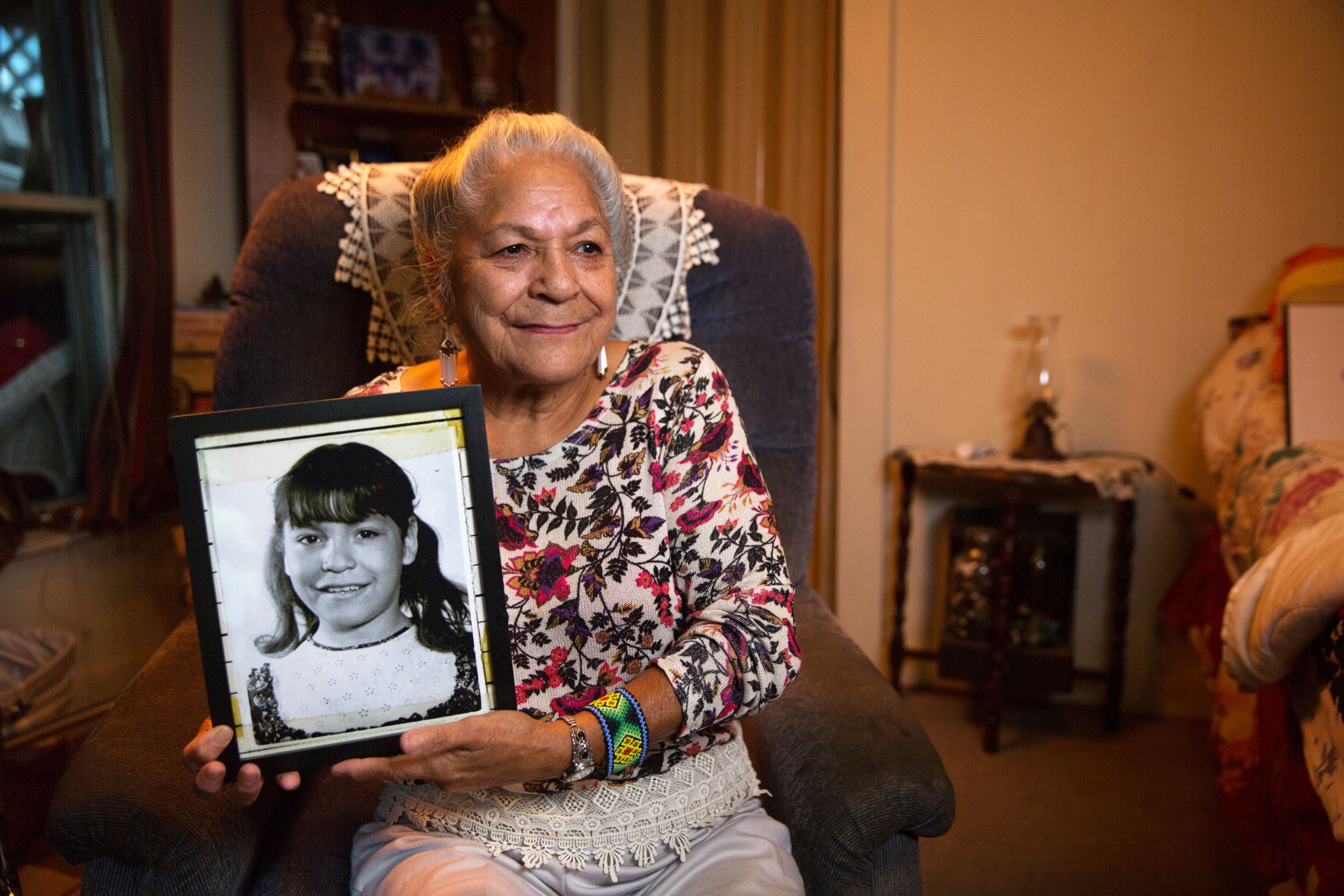 “Fighting fire is just long hours of hard, boring work punctuated by moments of sheer terror.” Filmed during two recent wildfire seasons, Wildland is a sweeping yet deeply personal account of a firefighting crew as they struggle with fear, loyalty, dreams, and demons. This… Read More 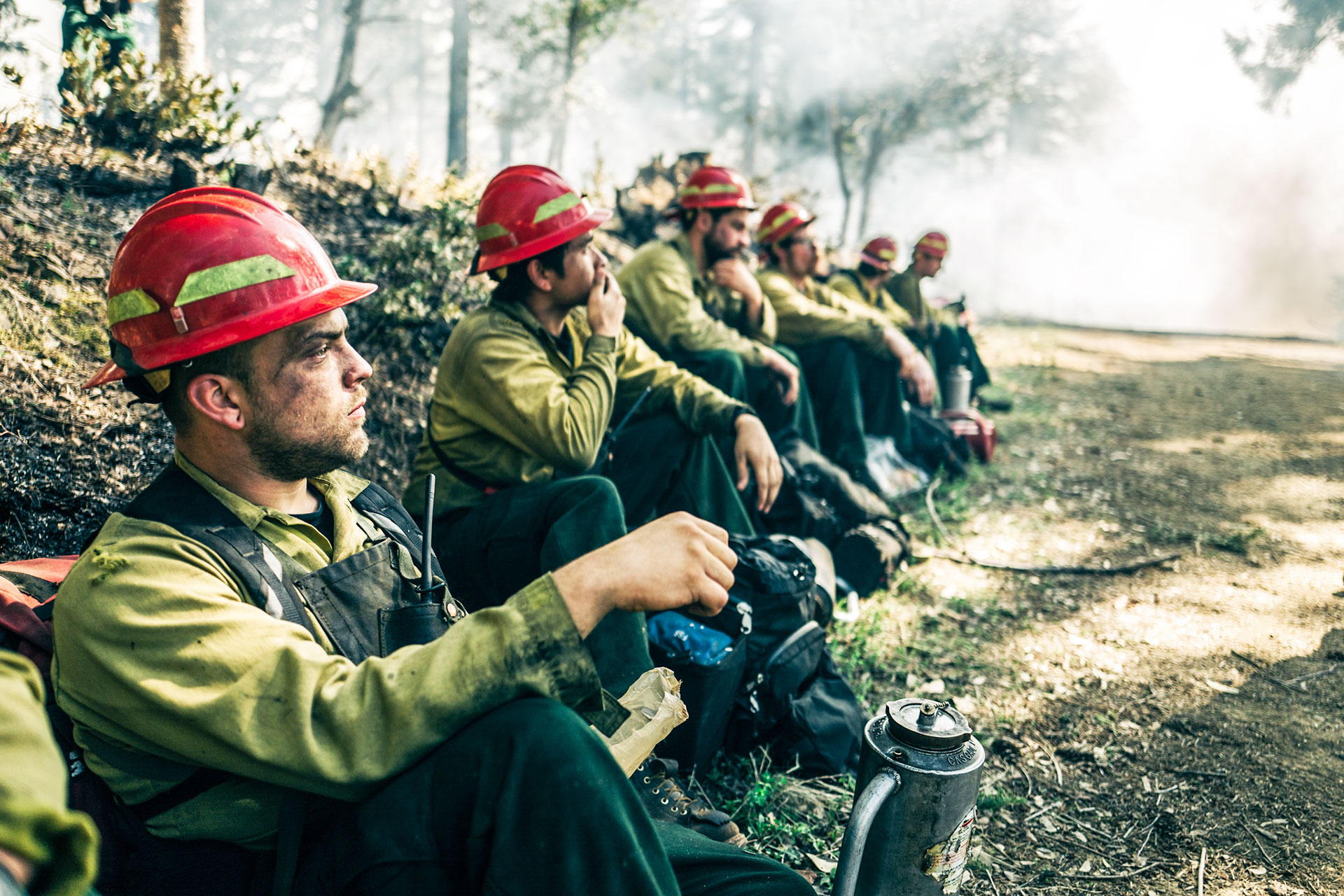 June 23, 2014: A 79-year-old white Methodist minister named Charles Moore drove to an empty parking lot in his old hometown of Grand Saline, Texas, and set himself on fire. He left a note on his car’s windshield explaining that this act was his final protest against the… Read More 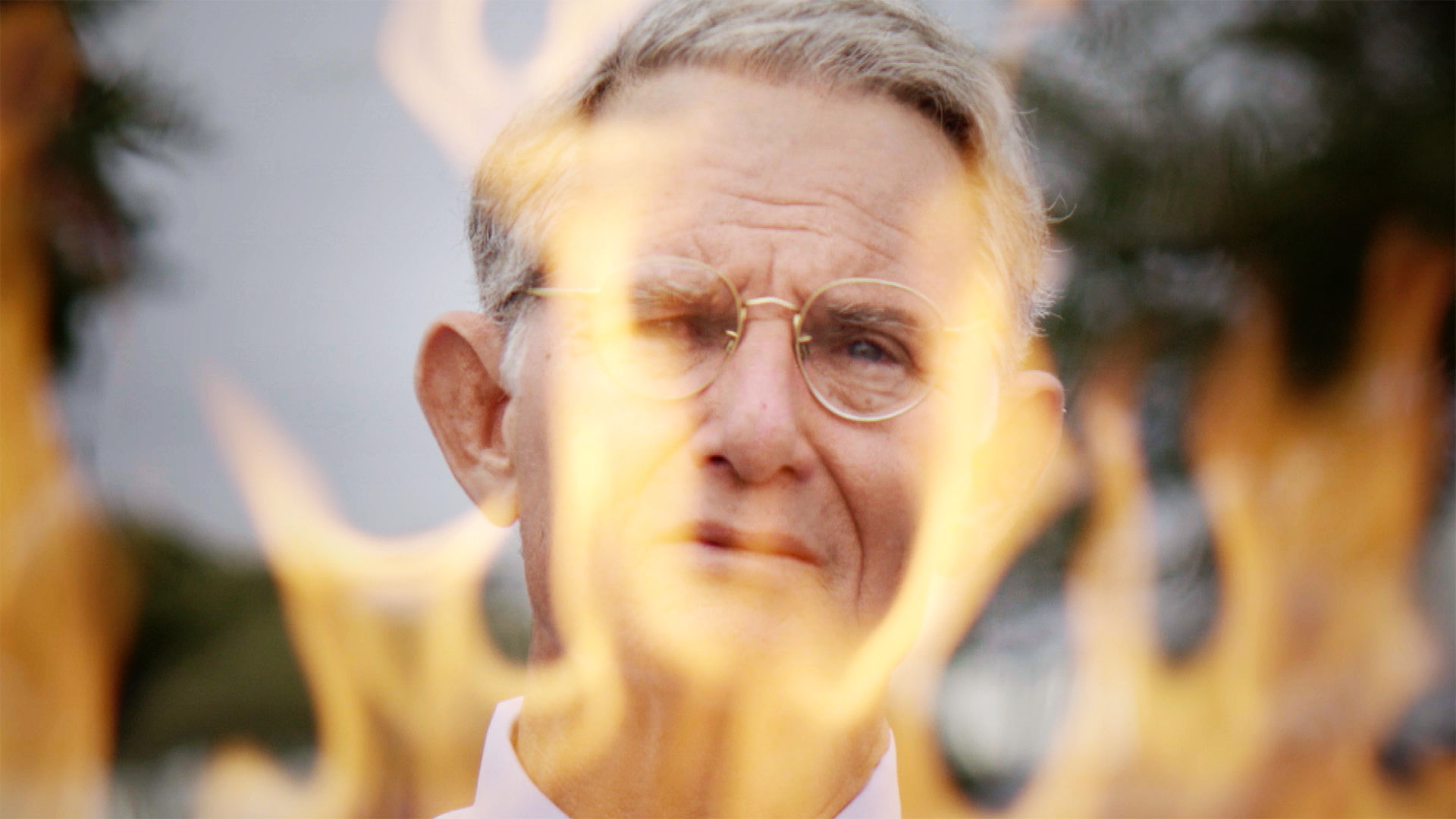 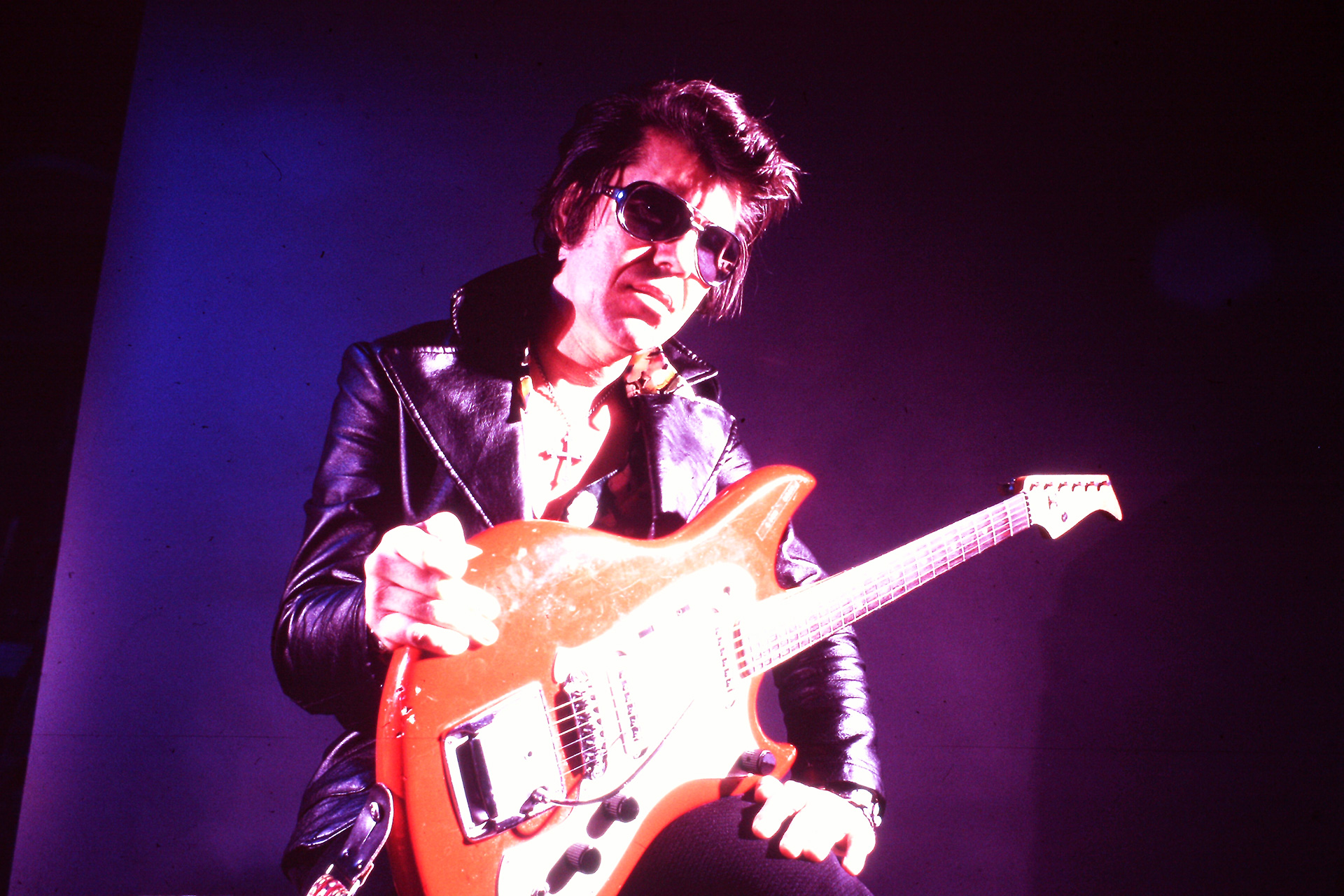 ACORN and the Firestorm

For 40 years, the controversial community organizing group ACORN sought to empower marginalized communities. Its critics, though, believed ACORN exemplified everything wrong with liberal ideals, promoting government waste and ineffective activism. These competing perceptions exploded on the national stage in 2009, just as Barack Obama became president. Fueled by a YouTube video made by undercover journalists, ACORN’s very existence would be challenged. ACORN and the Firestorm goes beyond the 24-hour news cycle and cuts to the heart of the great political divide.   The film unfolds through the perspectives of Hannah Giles and Bertha Lewis, two women on opposite sides of the political spectrum, as well as through the eyes of ACORN staff, to tell the story of a polarizing media frenzy that set the tone for elections to come. Read More 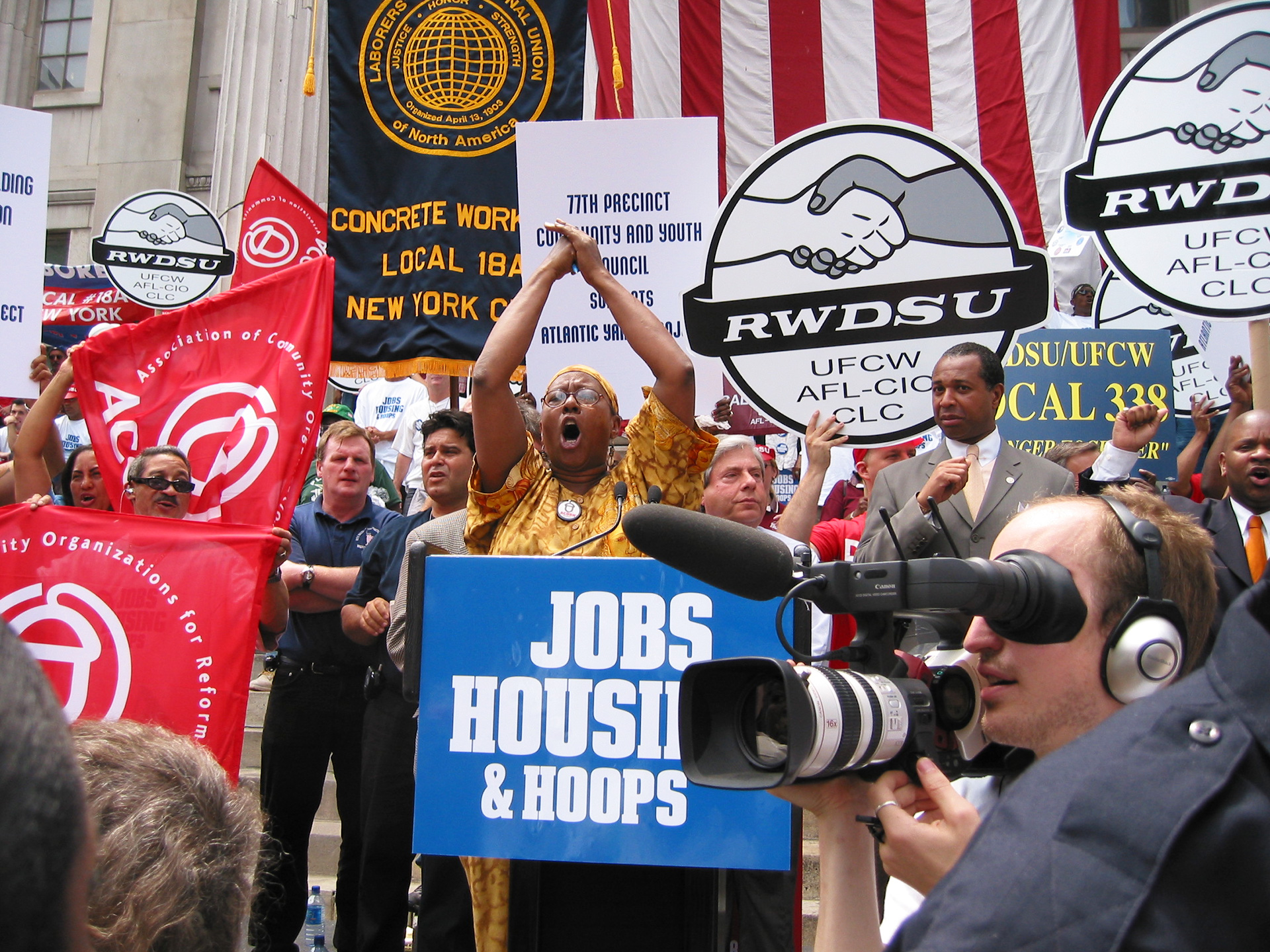 With unfettered access, filmmaker David Byars gives a detailed, on-the-ground account of the 2016 standoff between protesters occupying Oregon’s Malheur National Wildlife Refuge and federal authorities during a 41-day siege. No Man’s Land documents the occupation from inception to demise and tells the story of those on the inside of this movement, attempting to uncover what draws Americans — the ideologues, the disenfranchised, and the dangerously quixotic — to the edge of revolution.    Read More 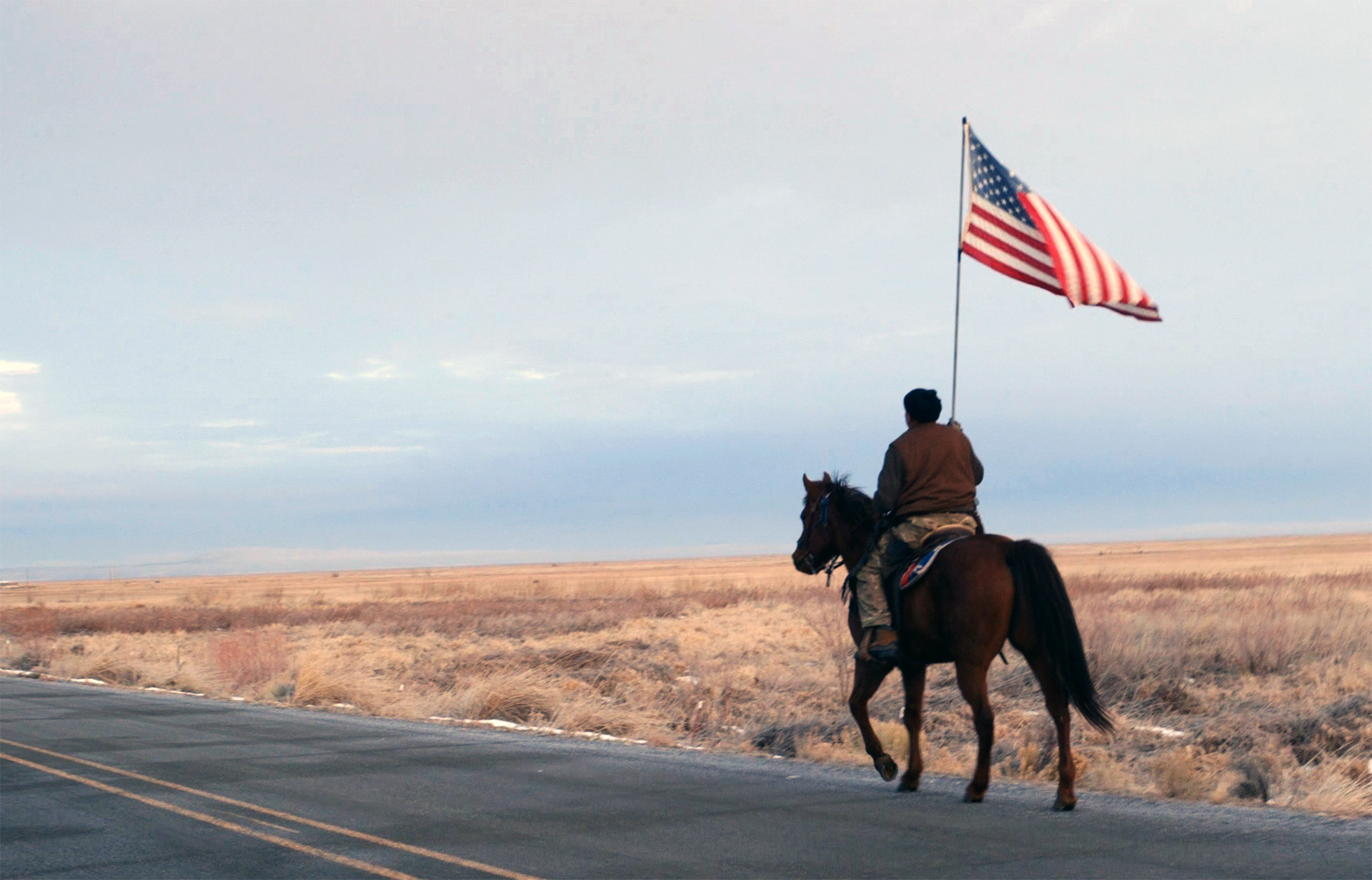 Look & See: Wendell Berry’s Kentucky is a portrait of the changing landscapes and shifting values of rural America as seen through the mind’s eye of writer, farmer, and activist Wendell Berry, in his native Henry County, Kentucky, a place mourning the loss of a bygone way of life that was once the cornerstone of America. Through the poetic and prescient words of the prize-winning author of more than 40 works of fiction, nonfiction, and poetry, and the testimonies of his family and neighbors — all deeply affected by the industrial and economic changes to their agrarian way of life — we see the changing landscapes of rural America and the redemptive beauty in taking the unworn path, all in communities trying to maintain their own ties to the land. Look & See is directed by Laura Dunn and executive produced by Terrence Malick and Robert Redford. Read More 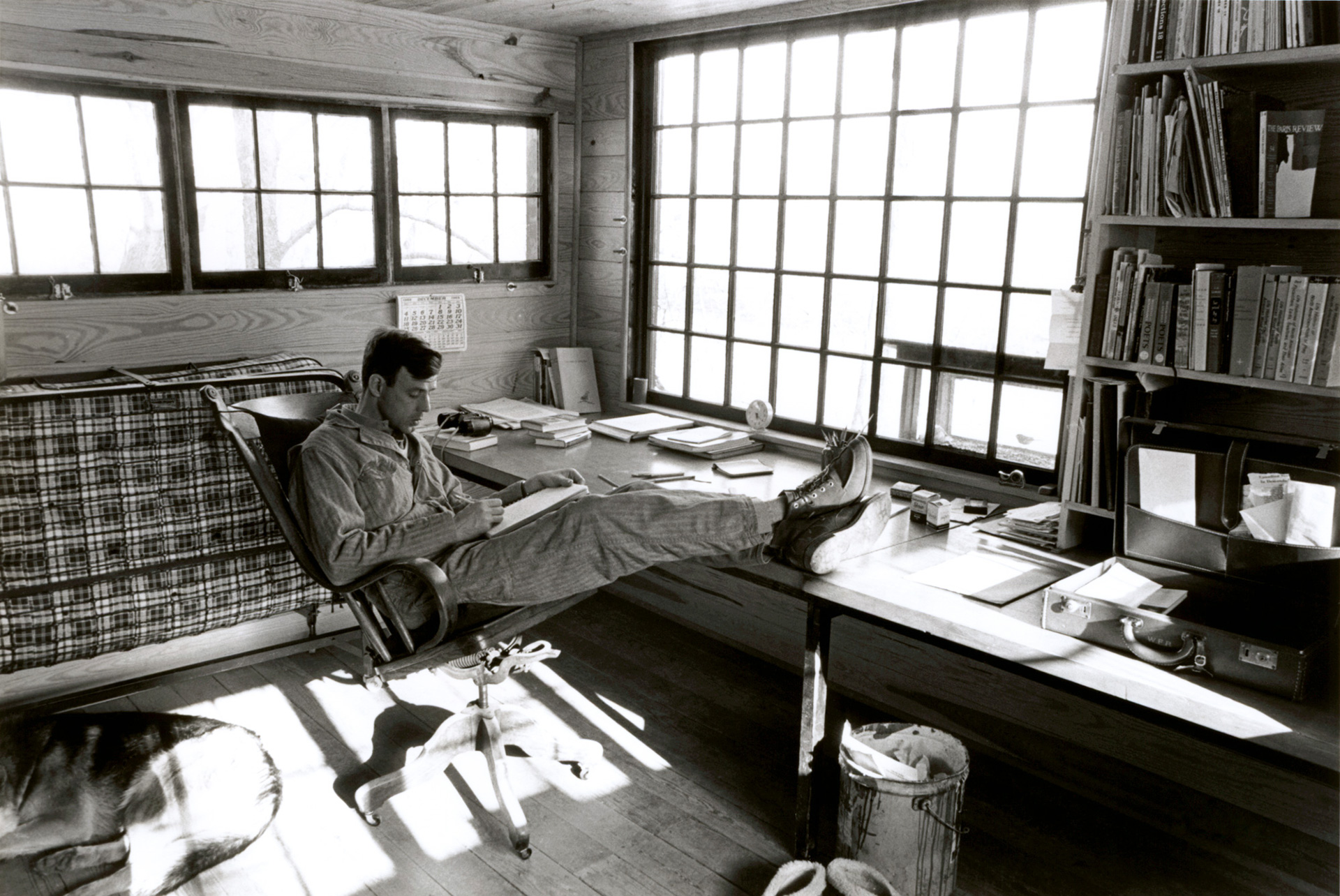 In the unsettling exposé What Lies Upstream, investigative filmmaker Cullen Hoback travels to West Virginia to study the unprecedented loss of clean water for over 300,000 Americans in the 2014 Elk River chemical spill. There he uncovers a shocking failure of regulation from both state and federal agencies and a damaged political system where chemical companies often write the laws that govern them. While he’s deep into his research in West Virginia, a similar water crisis strikes Flint, Michigan, revealing that the entire system that Americans assume is protecting their drinking water is fundamentally broken. Read More 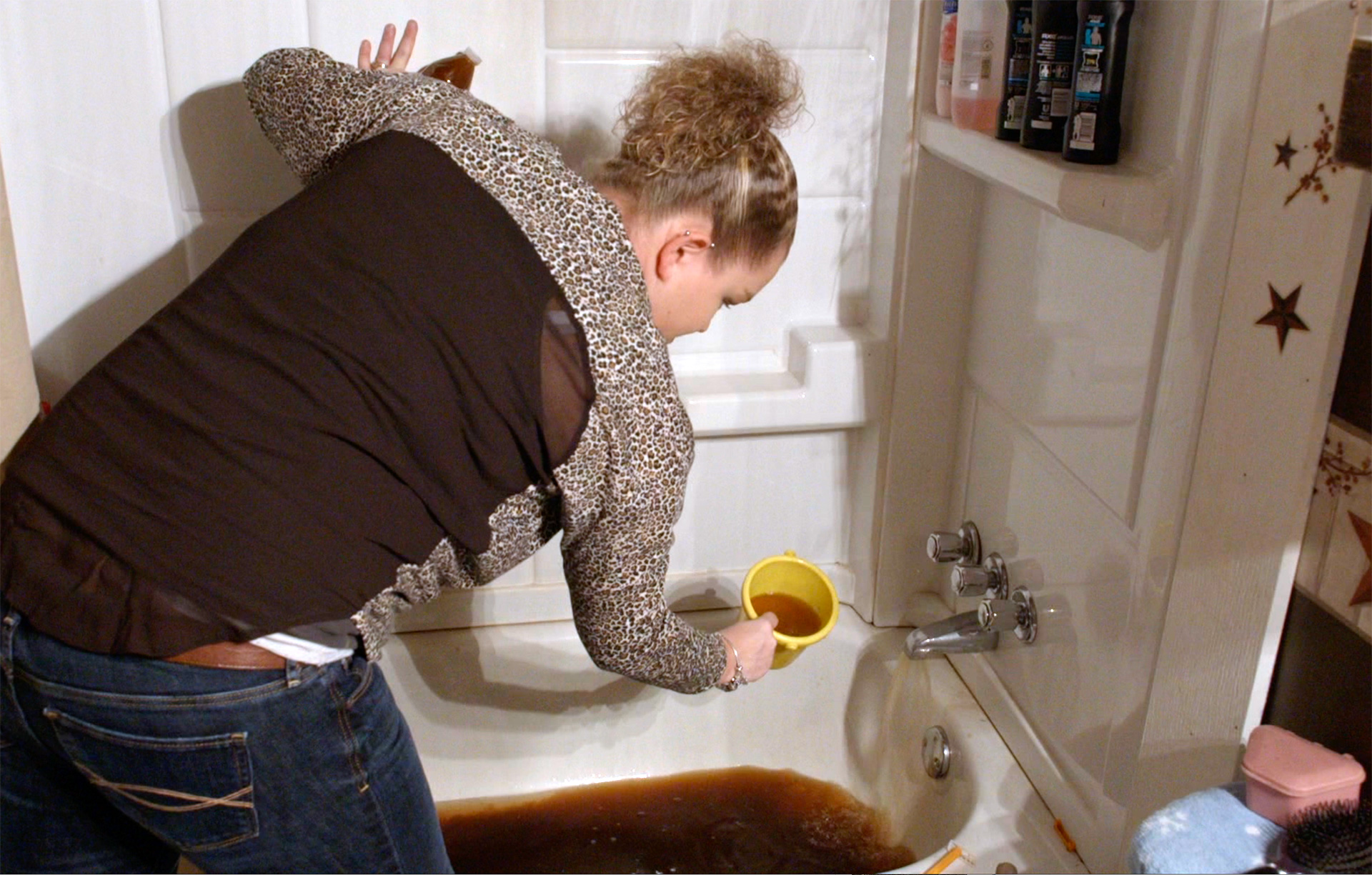 The Art of the Shine

You might pass them on the sidewalk, at the mall or at the airport. They’re the shoe shiners, purveying an old school trade that seems like something out of the Mad Men era, out of step with our fast-paced, disposable consumer culture. But for the "shiners" in Stacey Tenenbaum’s joyous and quirky film The Art of the Shine, shining shoes is a calling and a passion, a way to be one’s own boss and connect with other people from all walks of life. Read More 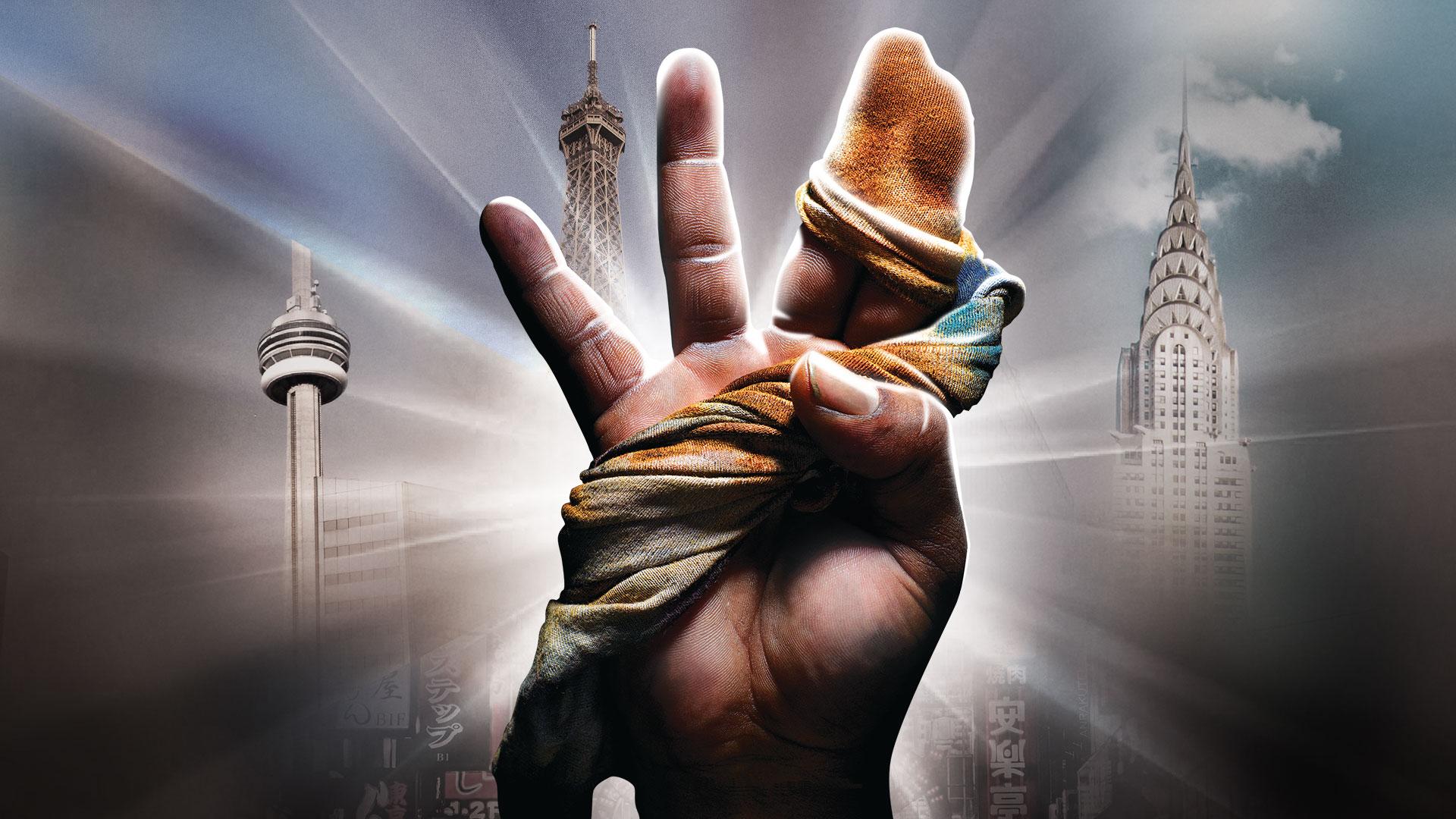