Precious Knowledge interweaves the stories of students in the Mexican American Studies Program at Tucson High School. While 48 percent of Mexican American students currently drop out of high school, Tucson High’s Mexican American Studies Program has become a national model of educational success, with 100 percent of enrolled students graduating from high school and 85 percent going on to attend college.  The filmmakers spent an entire year in the classroom filming this innovative social-justice curriculum, documenting the transformative impact on students who become engaged, informed, and active in their communities.

As the nation turns its focus toward a wave of anti-immigration legislation in Arizona, the issue of ethnic chauvinism has become a double-edged weapon in a simmering battle. Arizona lawmakers recently passed a bill giving unilateral power to the State Superintendent to abolish ethnic studies classes.

Precious Knowledge provides an insider’s perspective student leaders fight to save their classes. The students are able to mobilize rapidly with texts, Facebook, optimism, and a megaphone.

Lawmakers and politicians a mount a public relations campaign to discredit the passionate students, claiming that Paulo Freire’s textbook The Pedagogy of the Oppressed teaches victimization and sedition. Officials ask that the classroom’s Che Guevara posters be replaced with portraits of founding father Benjamin Franklin. Meanwhile, the students answer back by fighting for what they believe is the future of public education for the entire nation, especially as the Latino demographic continues to grow.

Ari Luis Palos and Eren Isabel McGinnis of Dos Vatos Productions began working together in the green tobacco fields of Kentucky during the production ofPOV’s Tobacco Blues. While living in Oaxaca, México, they selected the work of virtuoso guitarists and chanteuse Lila Downs for the soundtrack of their Global Voices and True Stories PBS series hit show Beyond the Border. Developing their continued interest in documenting civil rights battles, they recorded the voices of some of the finest opera singers in the world while creating The Spirituals. 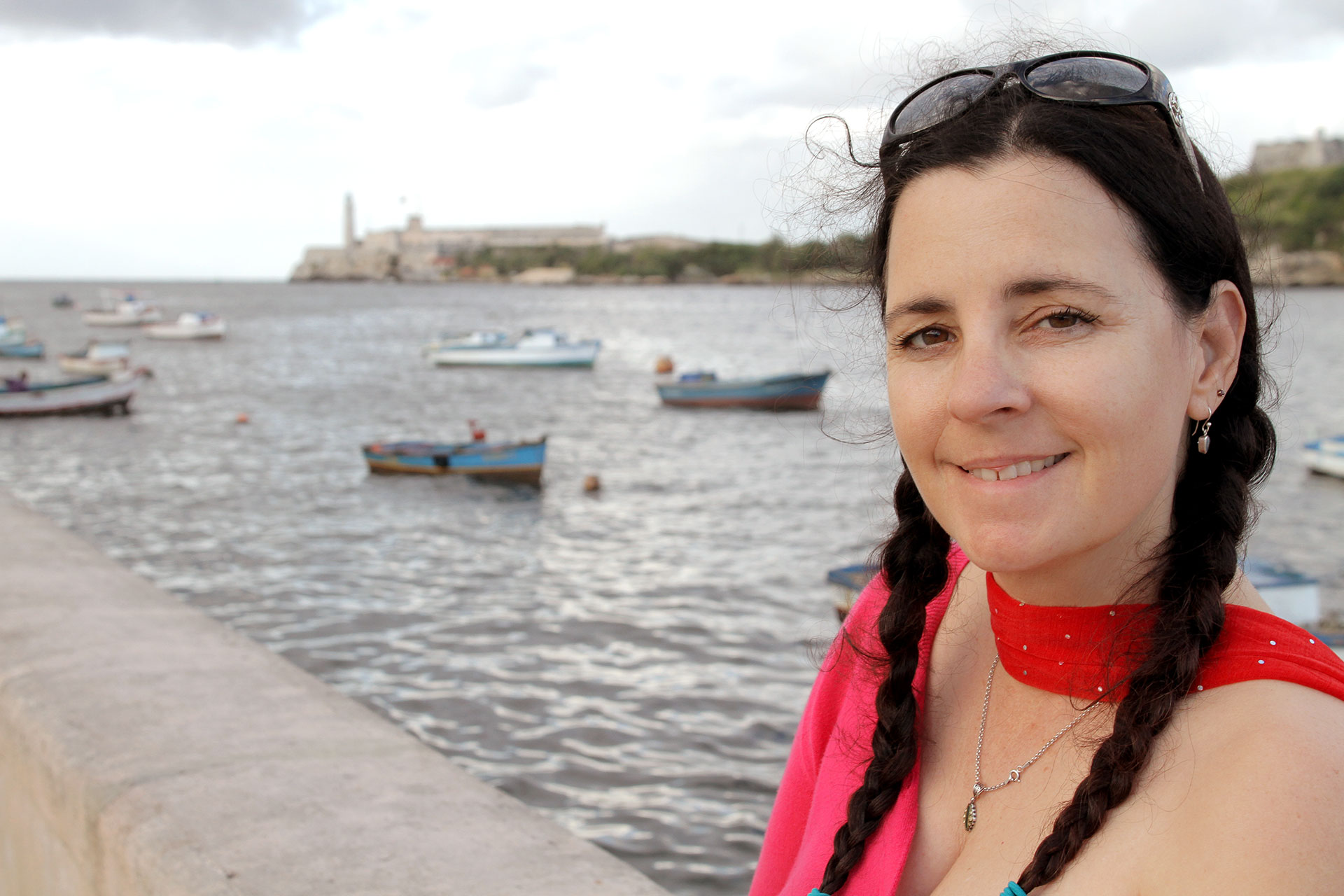 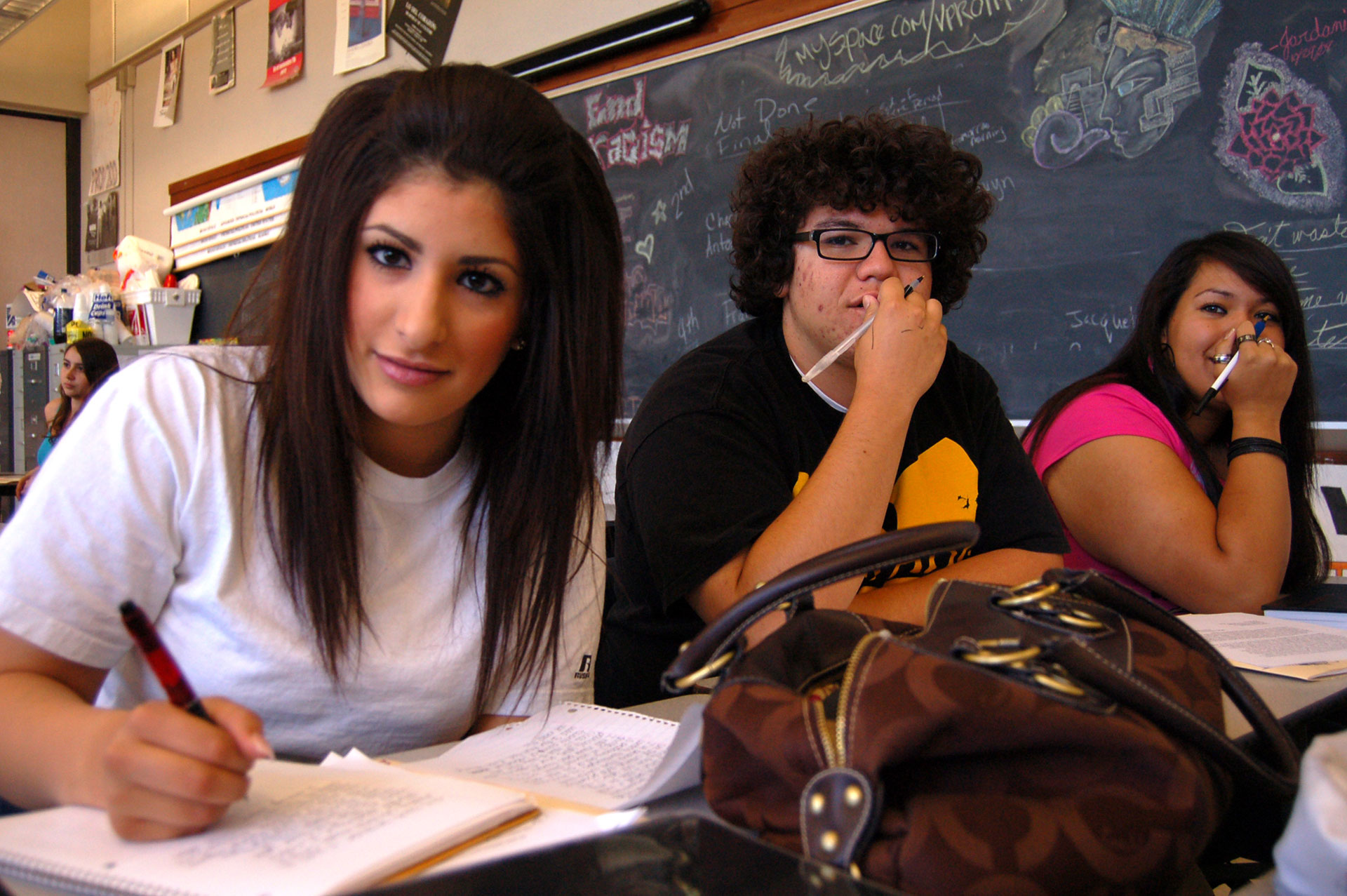