In the late 1990s, Rose Mapendo was imprisoned with her family during violence that engulfed the Democratic Republic of Congo. Her harrowing experience included the nighttime arrest of her entire family by government agents, the execution of her husband, the birth of their twin sons in prison, and grim negotiations with prison guards to save the lives of her children. She emerged from the harrowing experience advocating forgiveness and reconciliation. In a country where ethnic violence has created seemingly irreparable rifts among Tutsis, Hutus, and other Congolese, this remarkable woman is a vital voice in her beleaguered nation’s search for peace. Now, Rose is confronted with teaching one of her most recalcitrant students how to forgive — Nangabire, the daughter who remained behind.

When war came to Rose’s village, she was separated from Nangabire, who was 4 years old at the time. Rose managed to escape with nine of her 10 children and was eventually resettled in Phoenix, Arizona. More than a decade later, Rose and Nangabire are reunited in Phoenix where they must face the past and build a new future.

Rose struggles to find balance in her life as a mother of 10 and a full-time advocate for refugees, women, and peace in her country. Her speaking engagements take her around the world — from the White House and the United Nations High Commissioner for Refugees in Geneva, to meetings with displaced women in Congo. Meanwhile Nangabire, now 17,  must adapt to America and discover how she fits into the sprawling Mapendo family. As they get to know one another, the mother and daughter must come to terms with a painful past, and define what it means to be a survivor, a woman, a refugee, and an American.

This family portrait unfolds against the wider drama of war, and explores the long-term and often hidden effects of war on women and families, particularly those in traditional societies — financial despair, increased susceptibility to rape, and social ostracism. We also explore what it means to become an active advocate for a peaceful and hopeful future. 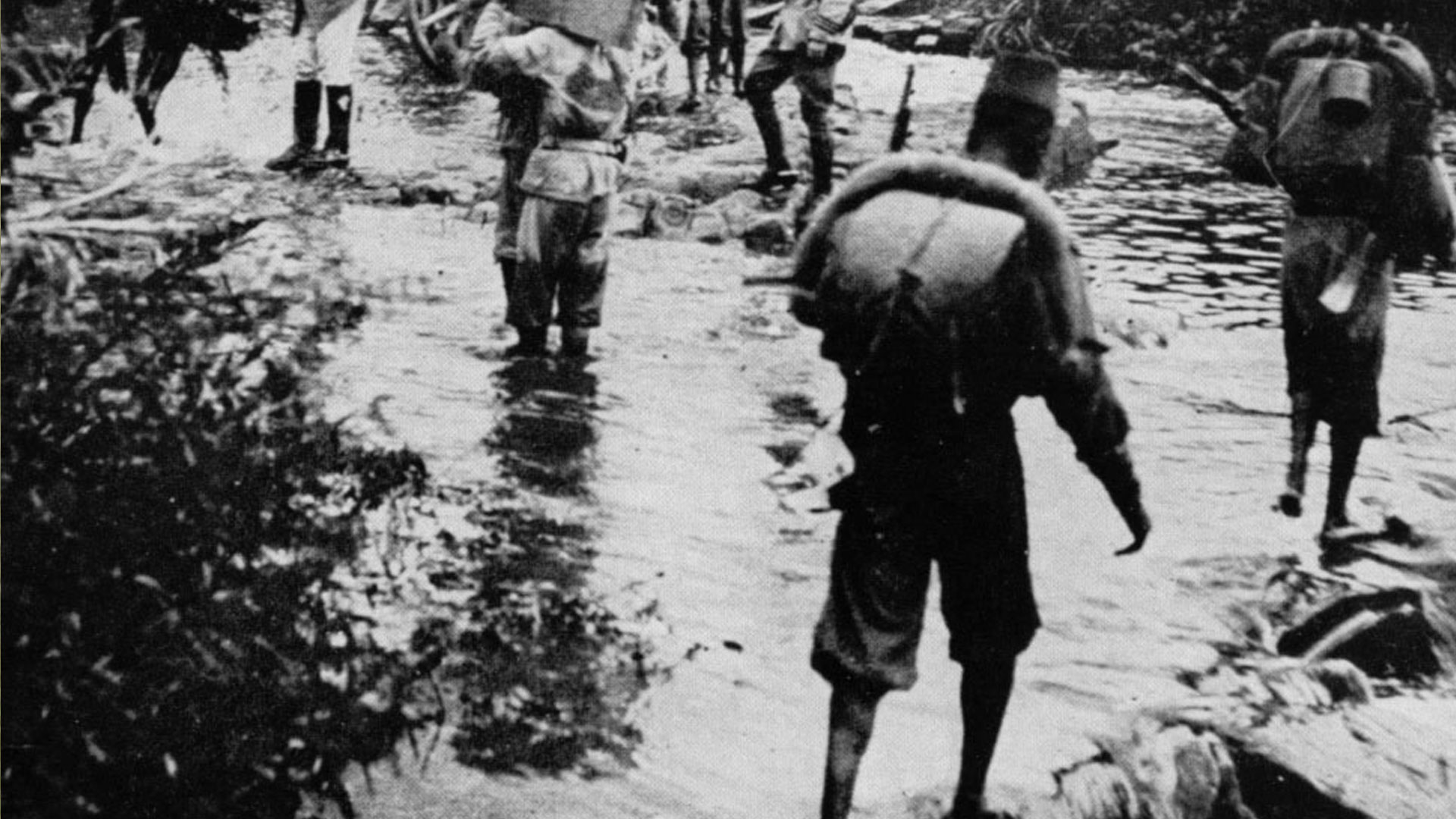 The History of DR Congo: An Interactive Timeline 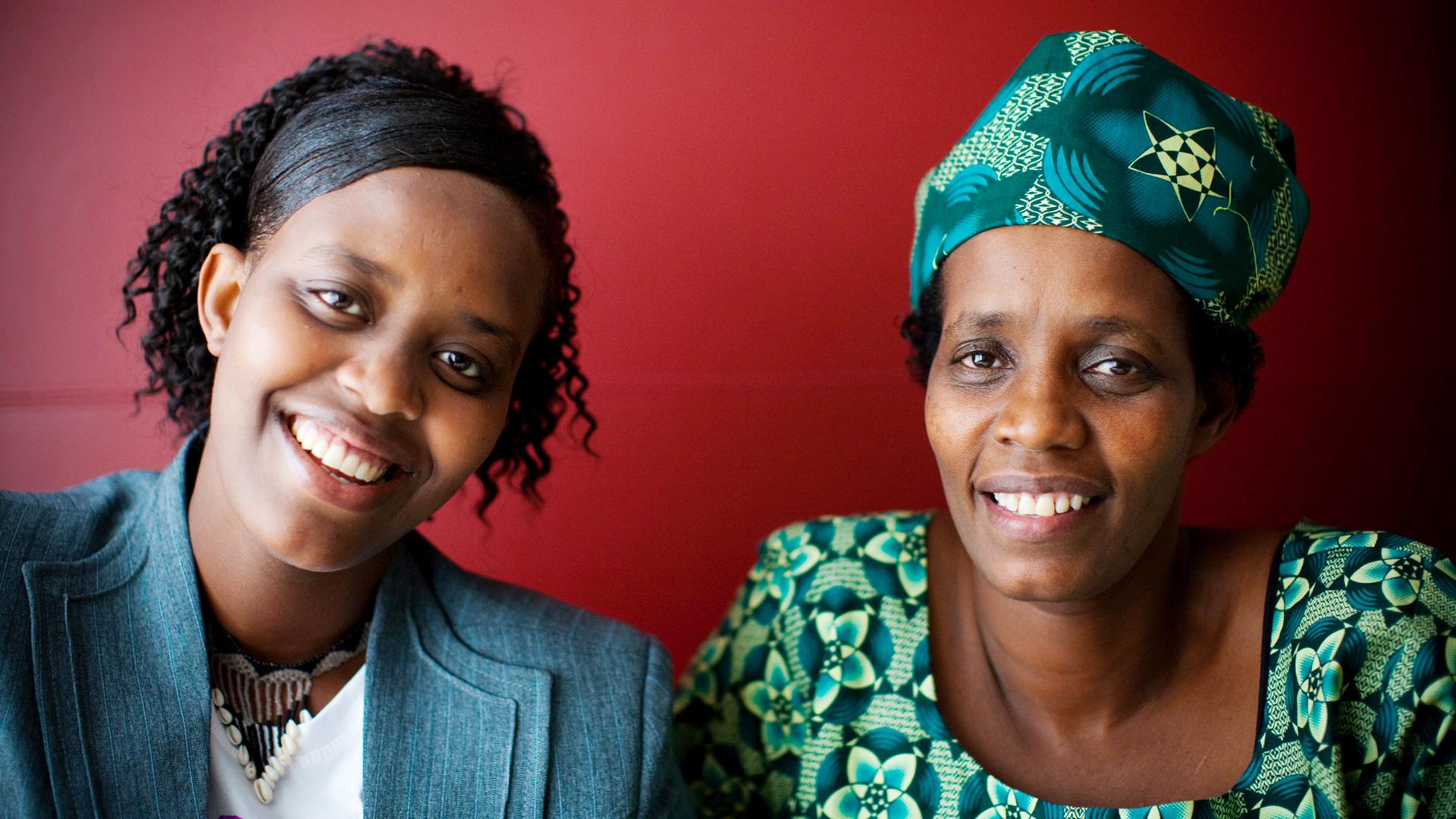 Immeasurable Pain, Unlimited Hope: The Making of Pushing the Elephant

Conflict in the Democratic Republic of Congo: Causes and Impact

Have you ever found it difficult or impossible to forgive someone? When people commit unthinkable crimes against one another, forgiveness can be much harder to achieve than revenge.