Radical activist-turned-recluse Marion Stokes videotaped everything on TV for thirty years in the name of truth.

A fiercely intelligent, radical activist who became a fabulously wealthy recluse in her later years, Marion Stokes was dedicated to furthering and protecting the truth — so much so that she recorded American television 24 hours a day for over 30 years. Recorder: The Marion Stokes Project peels back the curtain on her life, through a mix of Stokes’ own archive of recordings and interviews with those who knew her best.

Long before the term “fake news” entered the national conversation, the Philadelphia-based Stokes recognized the shifting nature of the media and the importance of protecting the truth. Working in television in the late 1960s, she believed in the power of the medium to inform or misinform the public. Stokes determined that a comprehensive archive of national media would one day be invaluable, and began recording television broadcasts in 1979, starting with news broadcasts of the Iranian hostage crisis at the dawn of the twenty-four-hour news cycle, and continuing until her death in 2012. 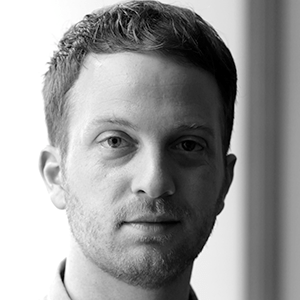 Matt Wolf is an award-winning filmmaker in New York whose feature documentaries include Wild Combination, about the cult cellist and disco producer Arthur Russell, and Teenage, about early youth culture and the birth of teenagers. His film Spaceship Earth about the controversial Biosphere 2 experiment premiered at the 2020 Sundance Film Festival and is streaming on Hulu and other digital platforms. Matt’s short films include I Remember, about the artist and poet Joe Brainard, Time Magazine’s The Face of AIDS about a controversial Benetton advertisement, and Bayard & Me, about the civil rights activist Bayard Rustin. He is also the director of HBO’s It’s Me, Hilary and was the co-curator of film for the 2019 Whitney Biennial. He is a Guggenheim Fellow. 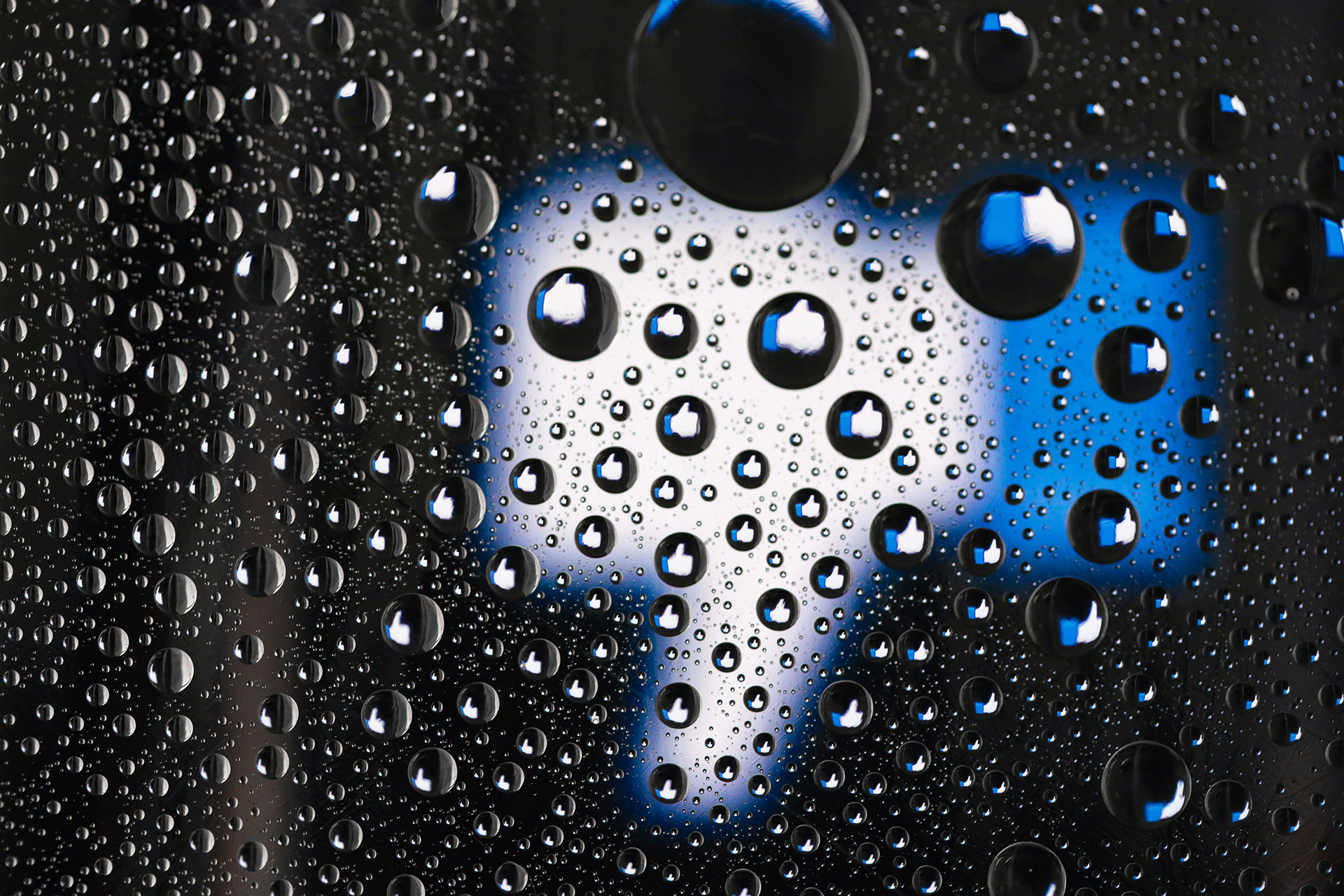 Do You Live in a News Bubble? 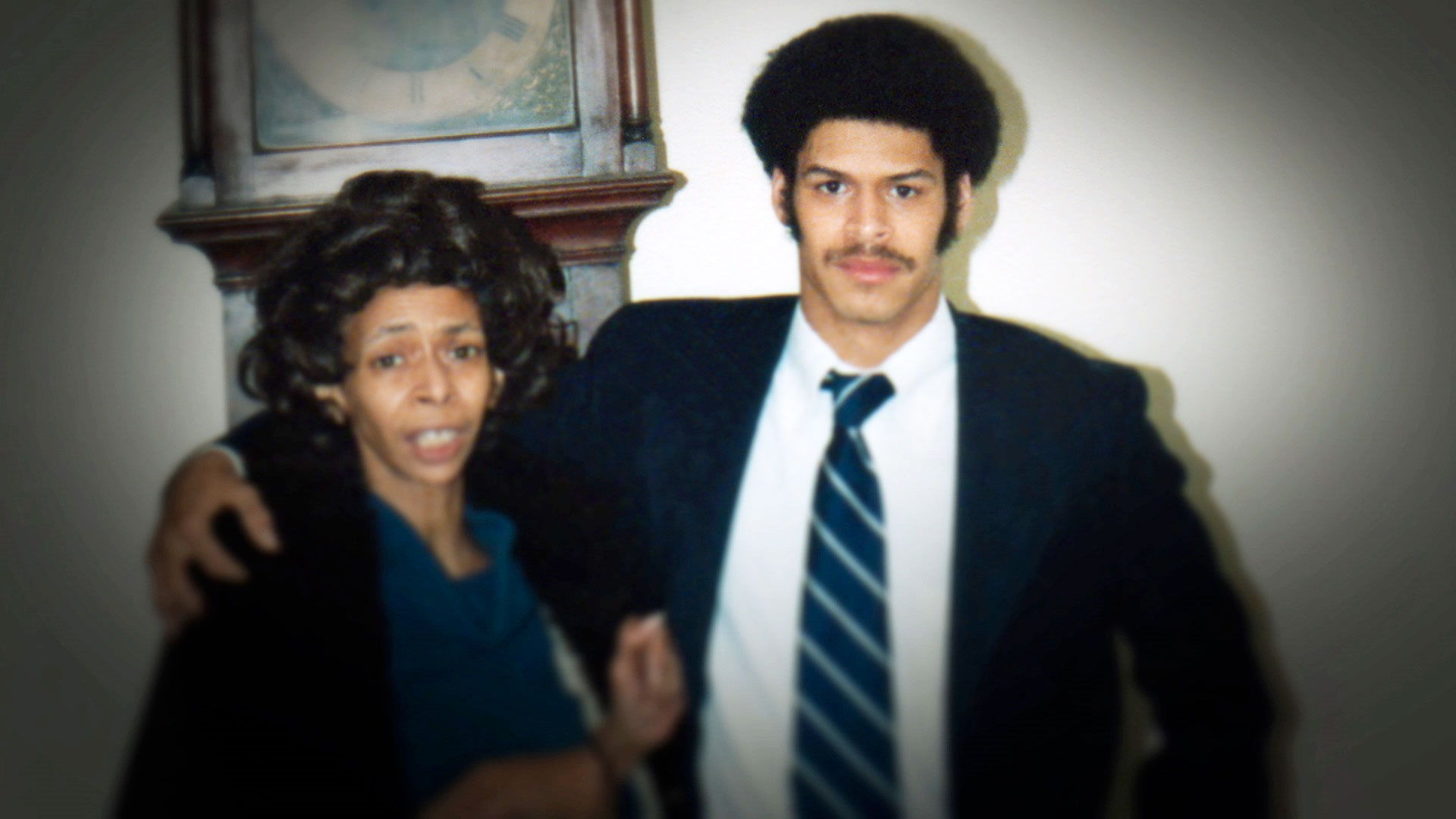 How did this film make you think about the way you consume television news and media, and about the way TV influences the narrative of real-world events? Do you or your family have any video archives taped from TV that you think would be interesting to look back on?