Leading up to the 2018 midterm elections, three midwestern women tackle politics on their own terms.

Local elections, especially those in smaller cities in Middle America, are often overlooked by national media, even though the dynamics at play can mirror — and even predict — the ebb and flow of America’s large-scale political landscape. Represent follows three women running for office in the heart of the Midwest leading up to the 2018 midterm elections, as they take on entrenched local political networks and fight to reshape politics on their own terms.

When 22-year-old activist Myya Jones, a former Congressional intern and a college senior, announces her candidacy for mayor of Detroit she faces impossibly long odds. As word gets out, her campaign team — young women of color inspired by Myya — continues to grow. Meanwhile, in rural Granville, Ohio, after a nudge from a local women-led group established in response to the 2016 election, 33-year-old Bryn Bird, a farmer and working mother who grew up as a Democrat in the conservative Midwest countryside, runs for Township Trustee against an “old boys’ network.” And in a Chicago suburb, Korean American Julie Cho, a conservative Republican, faces unlikely odds against a popular incumbent Democrat in a race for State Representative while she also faces some outdated viewpoints from older voters within her own party.

Represent depicts the varying degrees of microaggressions faced by women candidates who run for office, and ultimately shows how much these contenders have in common, despite being on different points on the political spectrum. 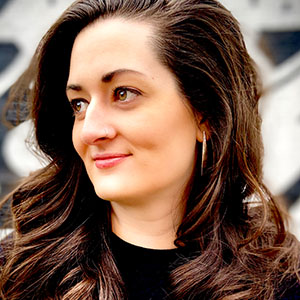 Hillary Bachelder is a documentary director, cinematographer, and editor. She is the former Director of Production at Kartemquin Films and earned both editing and production credits on over a dozen of the company’s critically acclaimed films and series, including the Emmy-award-winning Trials of Muhammad Ali, POV’s Raising Bertie, and Oscar-nominated Minding the Gap. 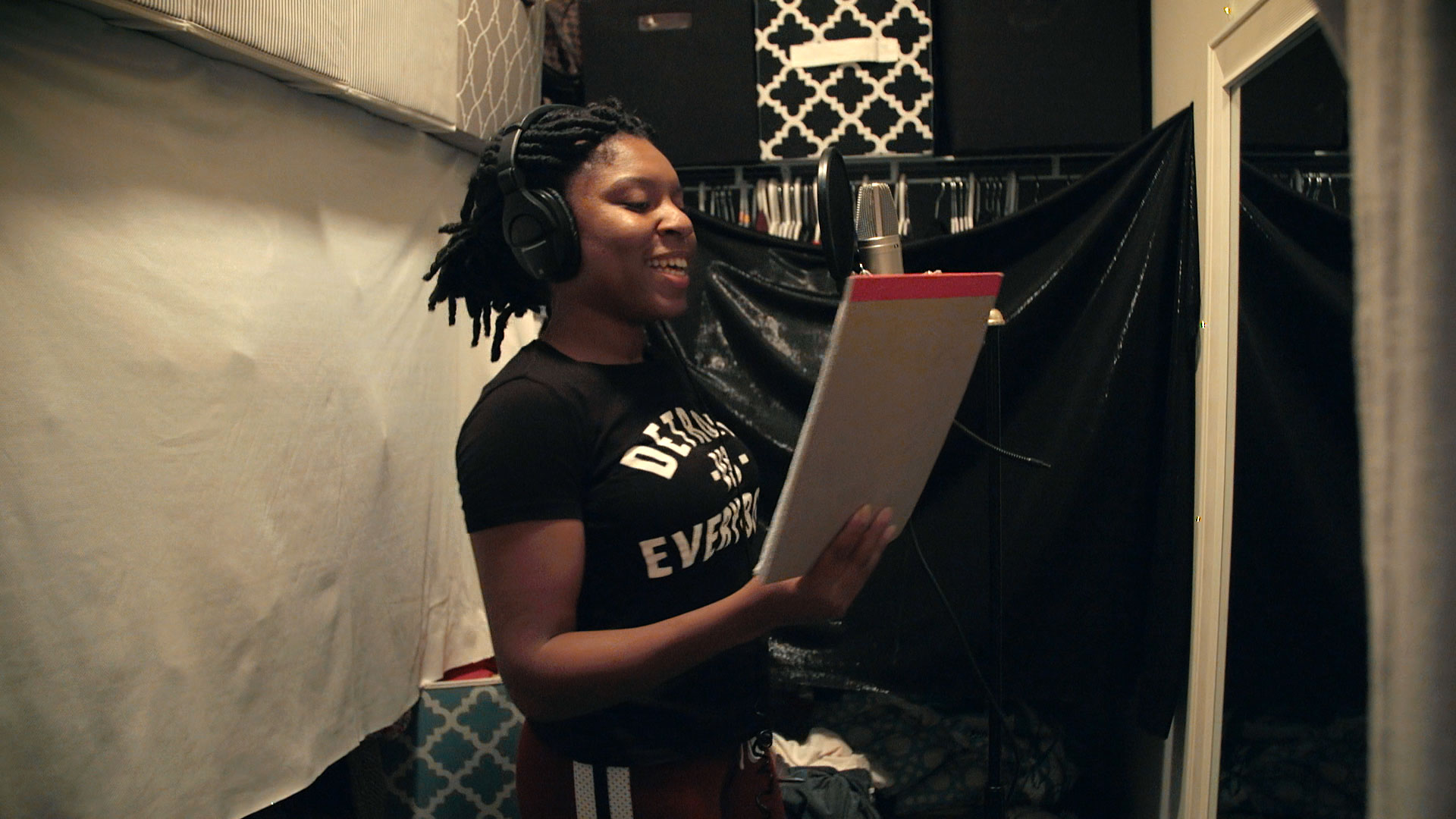 If you're a woman who's run for public office, share your stories here. And what did this film teach you about the obstacles women in politics across the spectrum face when running for office?