For years, twice-divorced airport garage attendant Steven has been writing to numerous women through an online dating site that specializes in connecting Western men with Asian women. At times, his pursuit seems like utter fantasy. He falls for a 24-year-old woman across the Pacific entirely through pictures and email. When she eventually breaks his heart, he meets another Chinese woman, 30-year-old Sandy. They become engaged, and she flies to San Francisco to marry him.

Steven and Sandy negotiate cross-cultural differences huddled around Google Translate as they try to communicate despite an enormous language barrier. While they attempt to work out the significant bumps in their relationship, filmmaker Debbie Lum finds herself becoming more than an outside observer: Steven and Sandy begin to rely heavily on Lum to bridge the large gap between their two disparate cultures.

“One day Steven calls me in desperation,” Lum says. “He and Sandy have had a huge fight. I rush over to film them — but quickly become enlisted as translator using the broken Mandarin I learned in college. Finding myself caught in the middle of their tumultuous lives, I begin to see their complicated relationship from many different angles.”

Sandy comes to realize that both Steven and life in America are not as ideal as she had expected. But as she confronts many of Steven’s bad habits, he begins to change. His obsession with many Asian women becomes a deep commitment to one — and he recognizes that in order to keep Sandy, he must learn how to be a caring, respectful, and culturally sensitive husband. Above all he must confront the reality of marriage — not to the sweet innocent girl he imagined, but to a demanding, strong-willed Asian woman.

Seeking Asian Female is a film about facing and unlearning stereotypes and the judgments that stem from them. “All three of us — Steven, Sandy and myself — changed the expectations that we held of each other before we met,” says Lum. 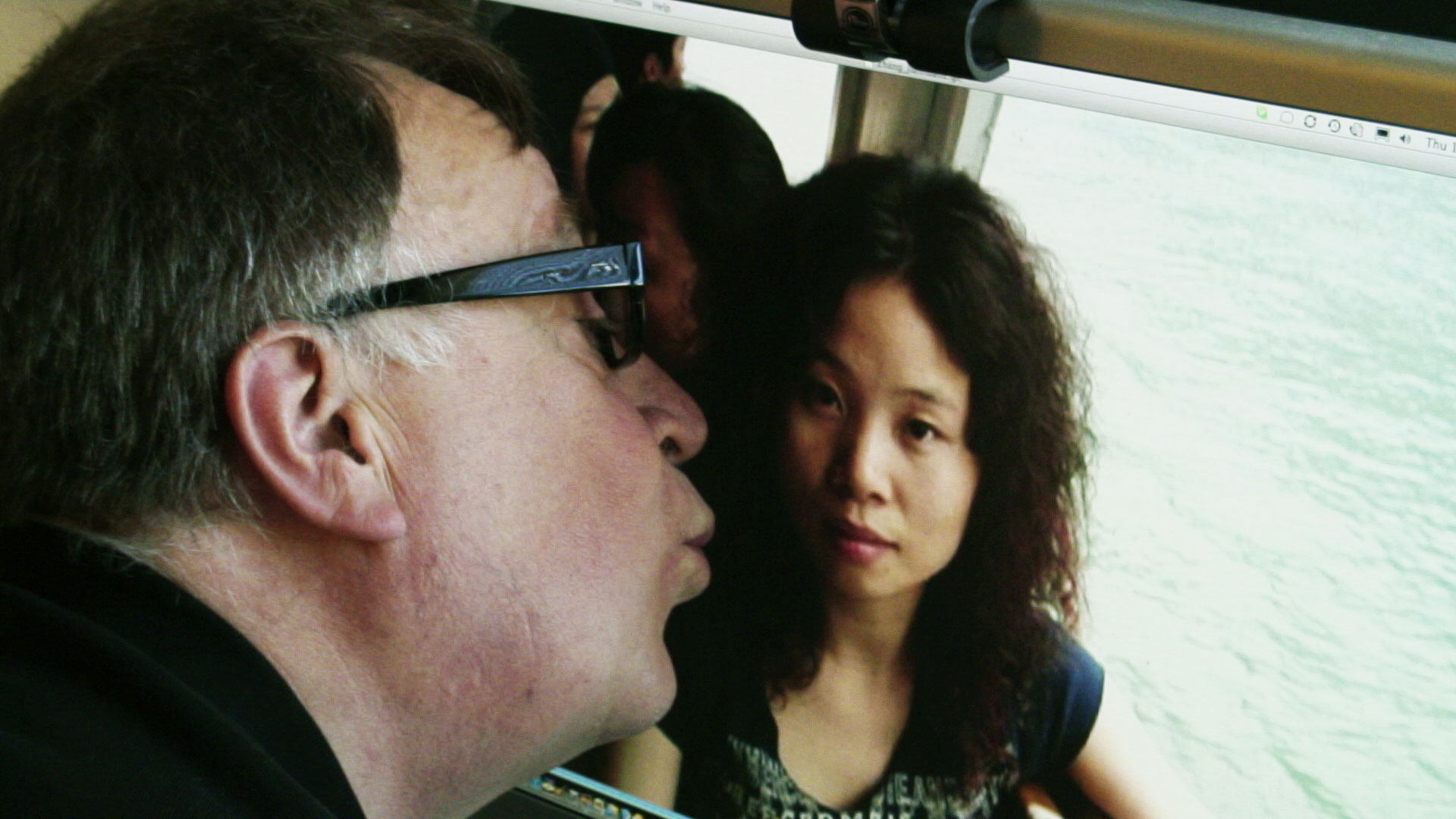 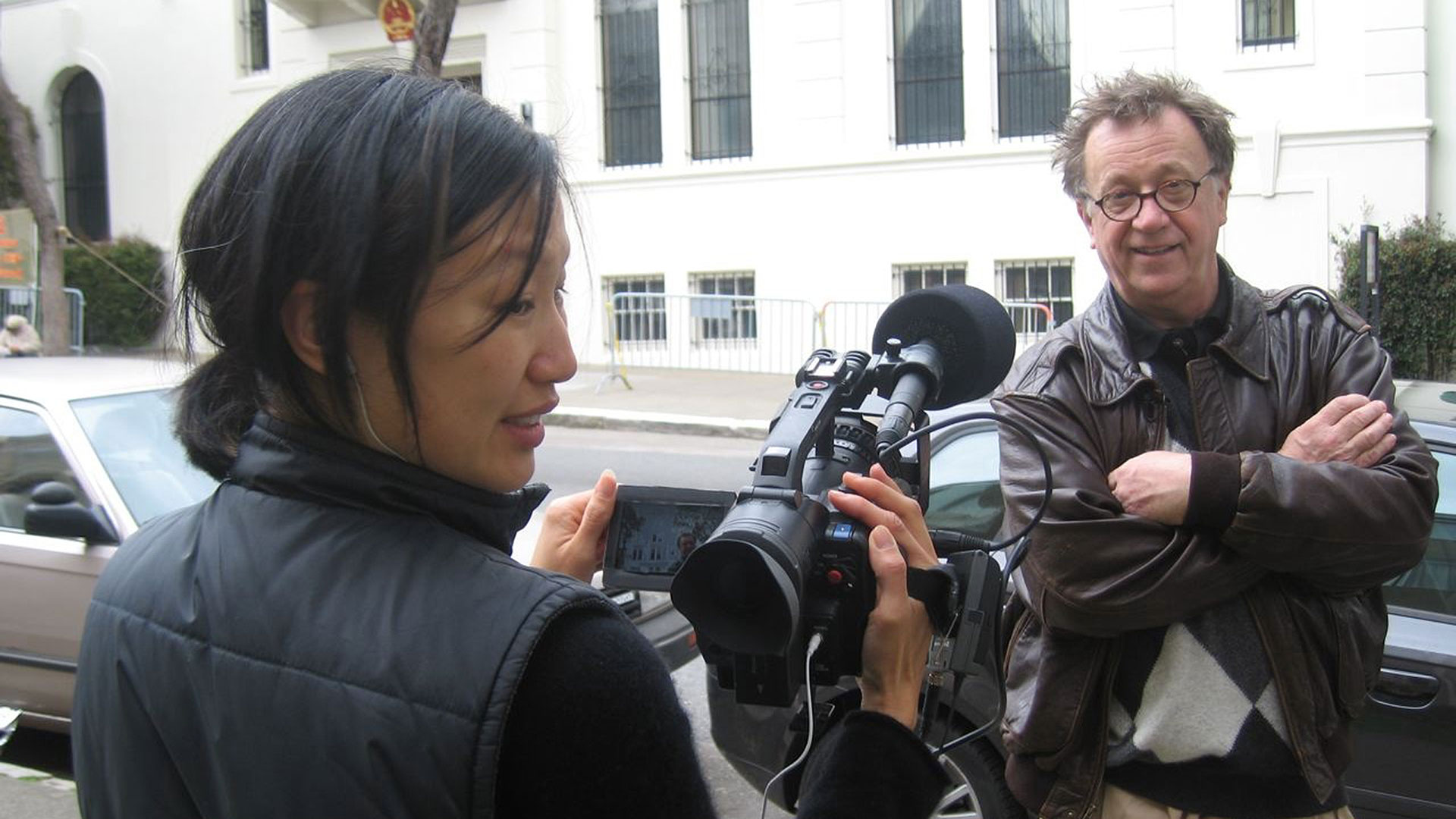 Director Debbie Lum on Romance, "Rice Kings," and Reluctantly Appearing in Her Film 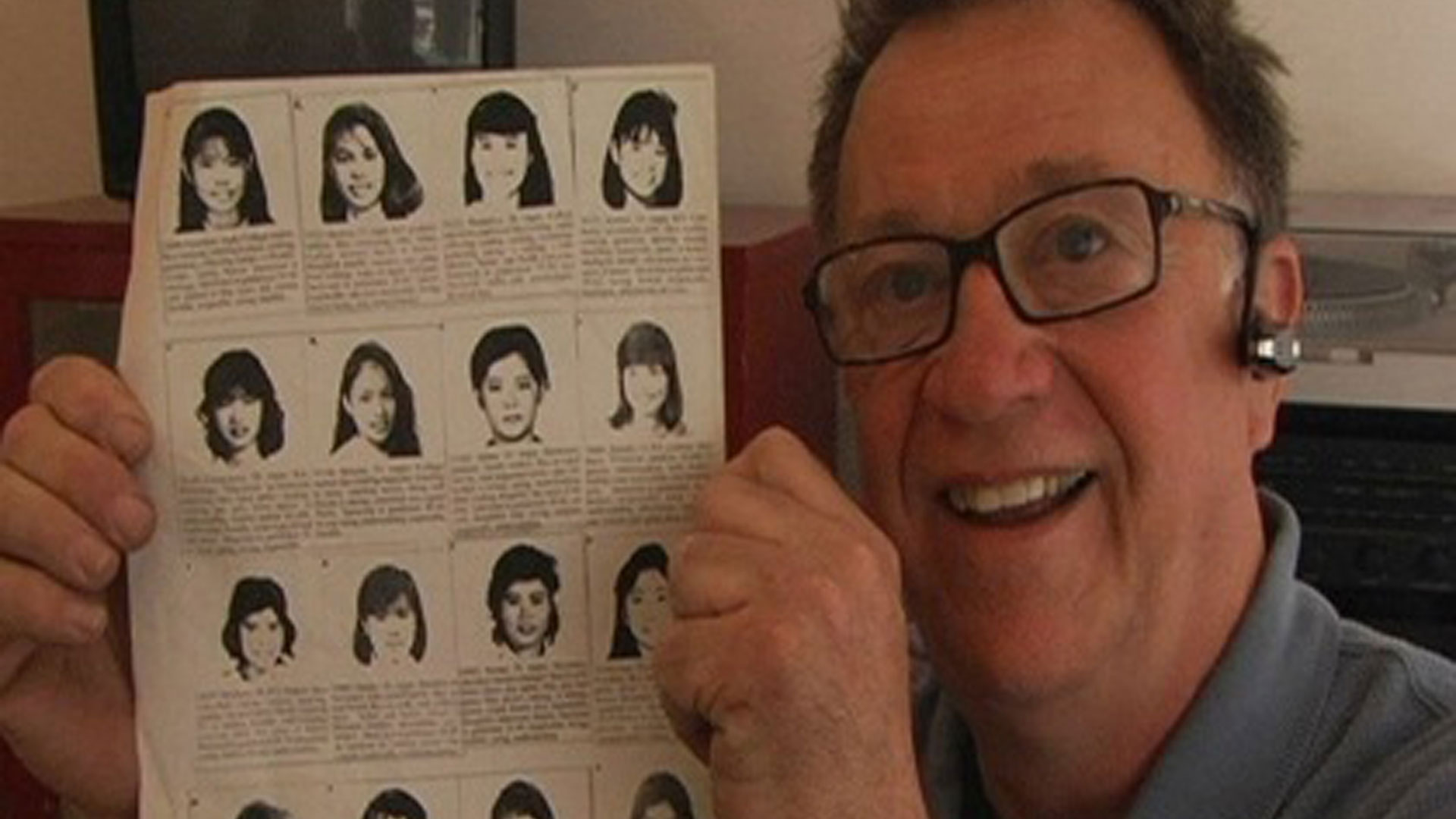 They're All So Beautiful

Have you experienced or witnessed “Yellow Fever”? Tell us about it!