Tell Them We Are Rising

Explores the pivotal role historically black colleges and universities (HBCUs) have played over the course of 150 years.

The rich history of America’s Historically Black Colleges and Universities (HBCUs) began before the end of slavery, flourished in the 20th century, and profoundly influenced the course of the nation for over 150 years — yet remains largely unknown. With Tell Them We Are Rising: The Story of Black Colleges and Universities, the latest documentary from Stanley Nelson (Black Panthers, Freedom Riders) and Marco Williams, the powerful story of the rise, influence, and evolution of HBCUs comes to life.

A haven for Black intellectuals, artists, and revolutionaries — and a path of promise toward the American dream — HBCUs have educated the architects of freedom movements and cultivated leaders in every field while remaining unapologetically Black for more than 150 years. These institutions have nurtured some of the most influential Americans of our time, from Booker T. Washington to Martin Luther King, Jr., W.E.B. Du Bois to Ralph Ellison, Toni Morrison to Oprah Winfrey, Alice Walker to Spike Lee to Common.  A key driver of Black social, political and economic progress, HBCUs were also a place of unprecedented freedom for African American students and a refuge from the rampant racism that raged outside the campus walls. Tell Them We Are Rising captures this important history to tell the dynamic story of Americans who refused to be denied a higher education and — in their resistance — created a set of institutions that would influence and shape the landscape of the country for centuries to come.

Stanley Nelson has been acknowledged as one of the preeminent documentary filmmakers of our time. He has directed and produced over 12 documentary features including Black Panthers: Vanguard of the Revolution, Freedom Summer, Freedom Riders, Jonestown: The Life and Death of People’s Temple and The Murder of Emmett Till. Nelson has won every major award in broadcasting. In 2016, he was honored with a Lifetime Peabody Award, a Lifetime Emmy Award and a Lifetime Achievement Award from the International Documentary Association. He is a 2014 National Humanities Medalist, multiple Emmy Award winner, MacArthur “Genius” Fellow, and member of the Academy of Motion Picture Arts and Sciences. He holds a BFA from City College of New York, and Honorary Doctorates from Duke University and Haverford College. He has taught documentary film production at Howard University, Brooklyn College, and the University of California, Berkeley and guest lectured at universities and film schools around the world.

Marco Williams is a filmmaker and a film educator. He is an Arts Professor at New York University, Tisch School of the Arts, Undergraduate Department of Film and Television. His directing credits include The Black Fives, The Undocumented, Inside the New Black Panthers; Banished; Freedom Summer; I Sit Where I Want: The Legacy of Brown v. Board of Education; MLK Boulevard: The Concrete Dream; Two Towns of Jasper; Making Peace: Rebuilding our Communities; The Spiritual Deficit and The American Dream; In Search of Our Fathers; and From Harlem to Harvard. His awards include a Guggenheim Fellowship, a George Foster Peabody Award, the Alfred I. duPont Silver Baton, the Pan African Film Festival Outstanding Documentary Award, the Full Frame Documentary Festival Spectrum Award, and the National Association of Black Journalists First Place Salute to Excellence. 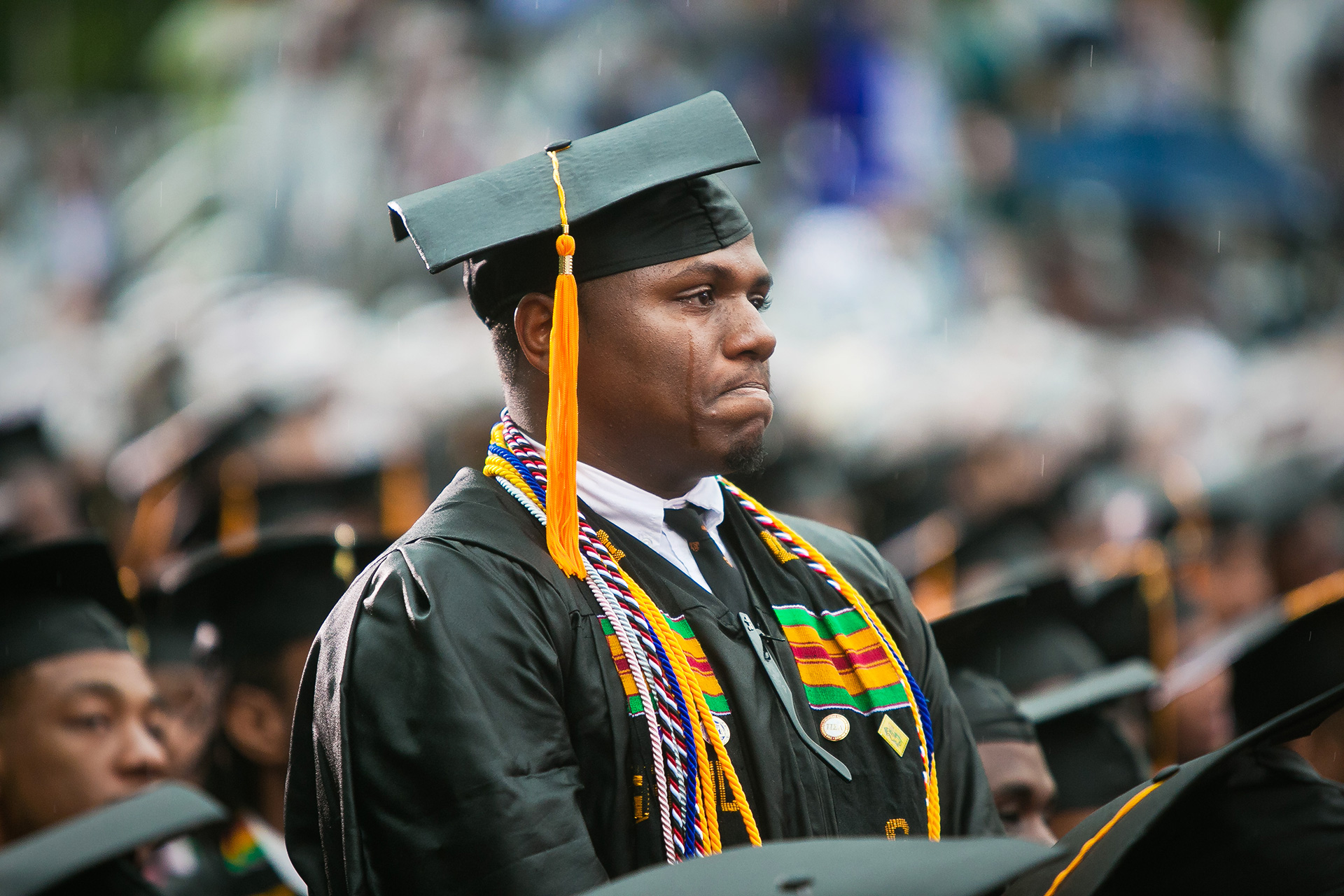 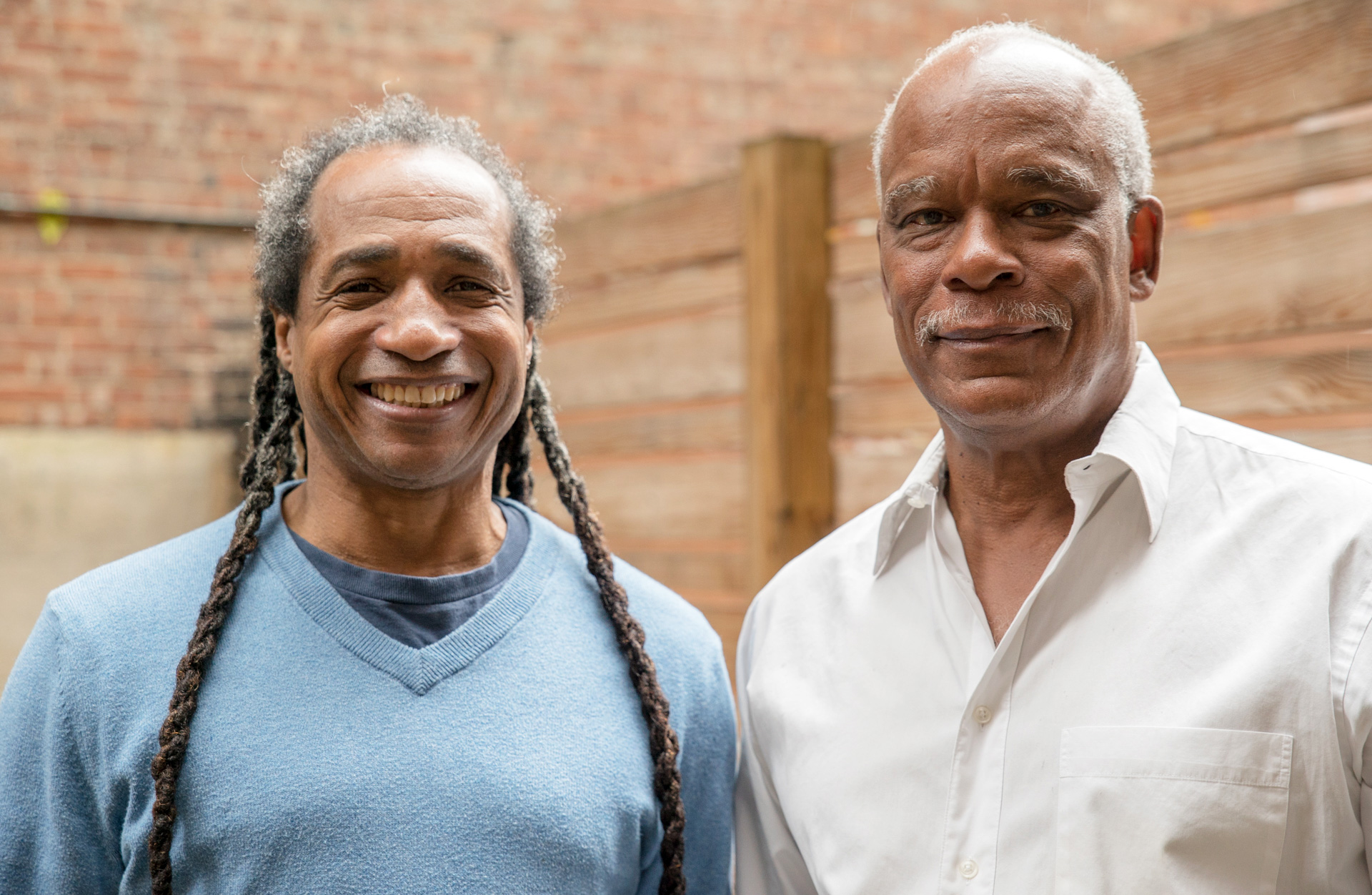 Did you attend a HBCU? What was your experience like? Did members of your family go to a HBCU as well? How much did you know about the history of these schools before this film?