The Art of the Shine

The Art of the Shine goes around the world for an intimate look at the people who restore dignity and delight to a forgotten profession.

You might pass them on the sidewalk, at the mall or at the airport. They’re the shoe shiners, purveying an old school trade that seems like something out of the Mad Men era, out of step with our fast-paced, disposable consumer culture. But for the “shiners” in Stacey Tenenbaum’s joyous and quirky film The Art of the Shine, shining shoes is a calling and a passion, a way to be one’s own boss and connect with other people from all walks of life.

From New York to Toronto, from Paris and La Paz, The Art of the Shine travels the world for an inside look at a forgotten profession. The documentary captures the joy of many shoe shiners as they work and the artistic freedom the job provides, something extending to several of the film’s subjects.

In Bolivia, where shining is looked down upon, shiners wear masks so classmates and neighbors won’t know what they do for a living. In Sarajevo, we meet Ramiz, the last shoe shiner in the city, who inherited the job from his father who worked during wartime, when getting one’s shoes shined was seen as an act of resistance and a statement of hope. In Tokyo, the dapper Yuya purveys a seriously high-end shine that takes an hour and is accompanied by a flute of champagne. Others, like Vincent in Toronto, find shoe shining an effective form of therapy.

In New York, we meet Kevin and his crew, all recovering alcoholics, who he calls his “sober shoe shine gang.” Together they’ve found not only sobriety but a way of life that’s artistically and socially fulfilling. With all things retro suddenly back in fashion, shining is slowly becoming hip again, attracting younger people who elevate the profession and give it a newfound cachet. 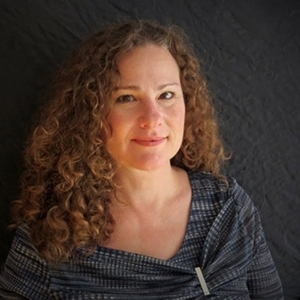 Canadian filmmaker Stacey Tenenbaum loves getting her shoes shined and is passionate about social justice. She started her career as a researcher in factual television over 18 years ago. In 2004, she began producing documentary series for channels such as Discovery, History, National Geographic, and others. In 2008, she co-created and produced the Canadian documentary television series The Beat, which followed a team of beat police officers patrolling the streets of the Downtown Eastside area in Vancouver. She was nominated for an International Emmy in 2012 for In Real Life, a factual series she co-created and produced. Throughout her career, Tenenbaum often returns to her true passion of finding interesting characters and bringing their stories to life. She worked as a researcher on several documentary films including Dish: Women, Waitressing and the Art of Service, S&M: Short and Male, Karsh Is History, and the 2007 Peabody Award-winning film, Braindamadj'd…Take II. In 2014, she started H2L Productions, a documentary film production company based in Montreal, and began research on her first feature documentary, The Art of the Shine. Stacey is currently in production on Pipe Dreams, a documentary which follows six international organists as they compete in the Canadian International Organ Competition. 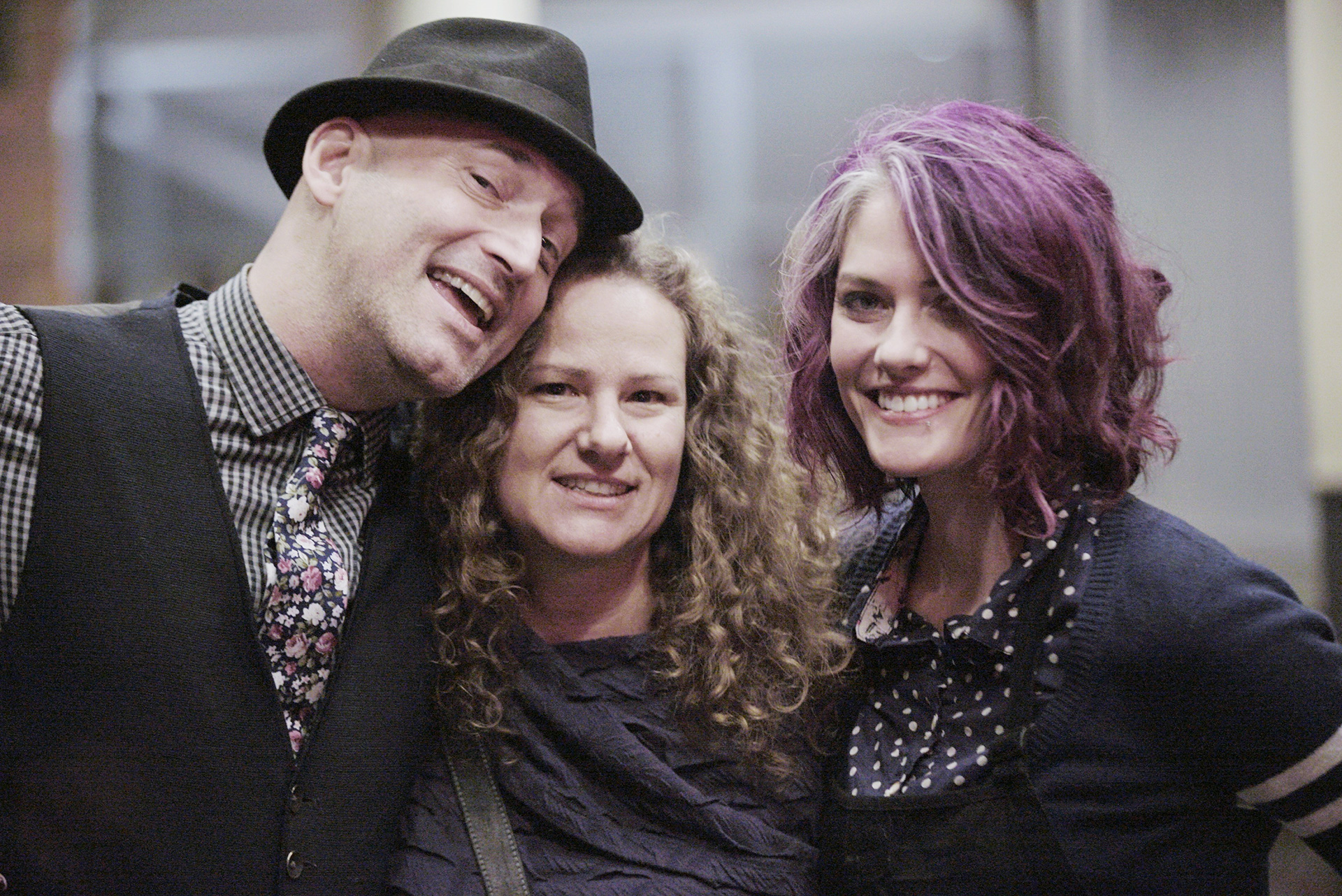 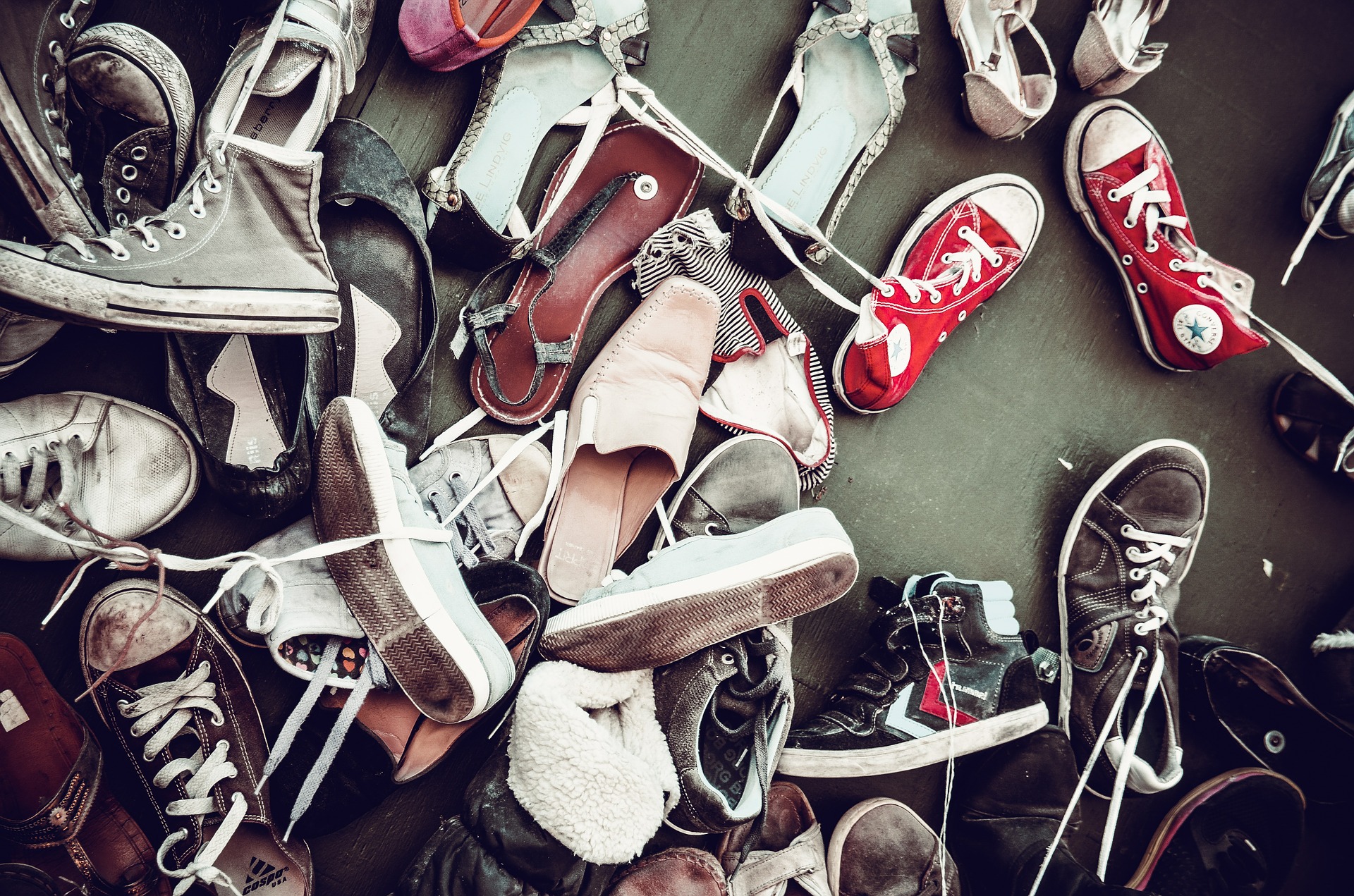 The Art of the Sneaker

Have you ever had your shoes shined by a "shiner"? If so what was the experience like? If not, why not? Did this documentary make you think differently about this age-old profession, and what other age-old professions are underappreciated?